McLaren to Decide on Engine in Next 4 Weeks

With rumors of a deal with Renault in the works, time is running out for a decision to be made. 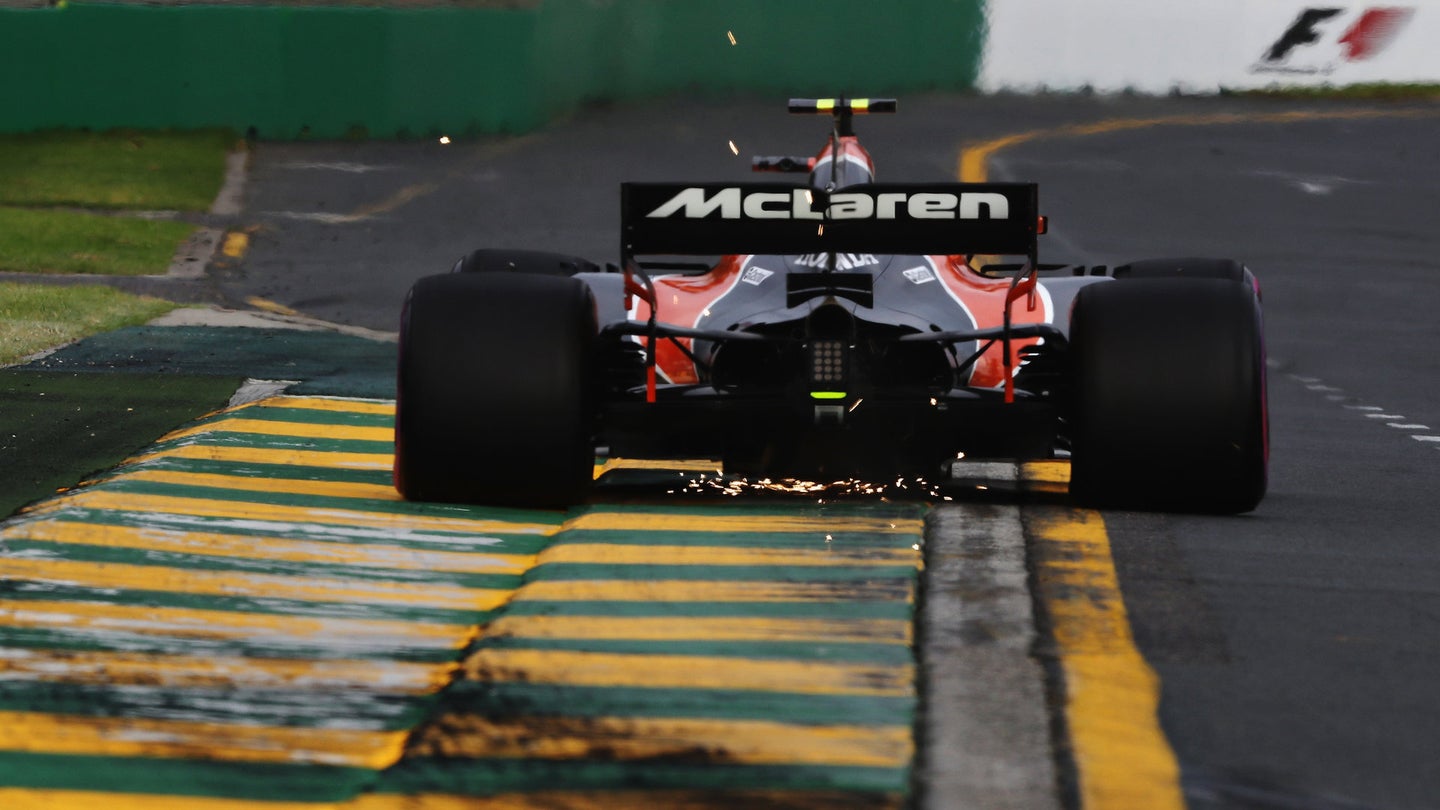 One of the biggest questions in Formula One right now is what engine McLaren will use for the 2018 season. Since rejoining forces with Honda in 2015, the results have been disappointing. The strained relationship with Honda has McLaren looking at other options for 2018, but there really aren't many choices.

Both Ferrari and Mercedes are reluctant to supply McLaren with engines. Both manufacturers provide engines to three and two other teams, respectively. Adding another could be pushing the limits of production. In reality, the factory teams don't want to be beaten by a customer team. McLaren has built a solid car for 2018, which was evident with Fernando Alonso setting the fastest lap over the weekend at the Hungaroring.

If McLaren wants to move on from Honda in 2018, the only other option is Renault.

Renault has had its share of engine problems over the last few seasons but seems to have worked most of the gremlins out. The Renault works team has no disillusion about where it stands on the grid and is less concerned (for the time being) of being beaten by a customer team. Taking on another customer team will only help Renault in the long run. They get a little bit of income and have two more data sets to draw from when making improvements to the engine.

Having only one team running its engines has most certainly hurt Honda. With Sauber backing out of its deal with Honda for 2018, development will still be hampered. But Honda has made vast improvements over the last few races. McLaren-Honda had its first double-points of the season in Hungary. The team is still off the pace in qualifying but is improving.

If Honda can keep up this rate of development, it is an attractive option for McLaren for 2018. But is it too little, too late? Speaking to Reuters at the Hungaroring, McLaren chief operating officer Jonathan Neale said "Everybody is talking to everybody. We’ve got to land those decisions in the next four or five weeks. I think there is a solution out there for everybody and I hope it’s one that will be able to retain Fernando in this team."

"Those decisions" that Neale is referring to is car design. The time is now for the teams further down the standings to shift focus to 2018. What engine is bolted to the back plays such a huge roll in that design process. But if it was just as simple as bolting any engine to the car, it wouldn't matter.

The other part of the equation for McLaren is Alonso. In June, Alonso set a very unrealistic deadline for the team to be winning races or he would leave. Most recently, the talk of him moving to IndyCar has ramped-up. McLaren wants an engine in its car that will keep Alonso around. Alonso wants that as well, as does everyone from us in the press to the fan to the folks at the FIA. No one wants to see Alonso leave Formula One.

Since winning his two world championships, Alonso has seemingly jumped from team to team at the wrong time. Could this be another one of those times? It's understandable how frustrating this must be for both McLaren and Alonso. With Honda, the company seems to be on the cusp of a breakthrough. With Renault, it is almost certainly guaranteed to be better off than they are right now.

Each choice has its own risks and rewards. Mclaren is playing a very expensive version of "Choose Your Own Adventure" with engines and Alonso. The question of what choice it makes will be answered very soon. In the meantime, enjoy F1's summer break.