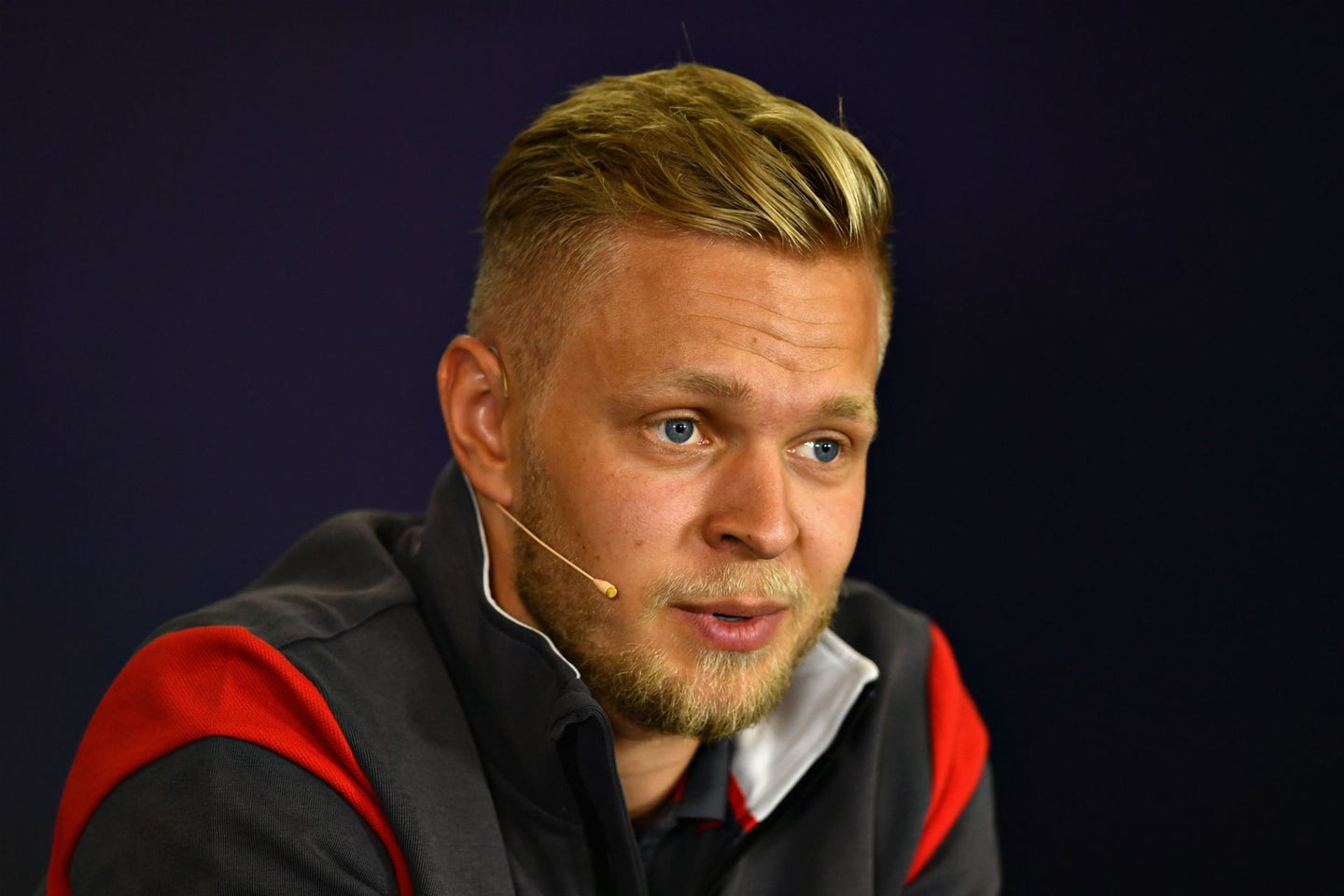 Lewis Hamilton and Haas F1 simply don't get along. An alleged incident during British Grand Prix qualifying led to Haas driver Romain Grosjean lashing out against the three time world champion, saying he impeded him during his run, therefore putting him lower in the standings. Team boss Gunther Steiner then got involved and backed Grosjean up, leading to an even bigger fiasco. Now, fellow Haas F1 driver Kevin Magnussen has had it with Hamilton as well as he claims that the British driver blocked him during Friday's practice session.

A report from Motorsport tells that the Danish driver was exceptionally disgruntled after one of his laps was held up by the Mercedes star. "There's no one in front of him and he still decides to go extremely slow in the last sector when I'm on a good lap. It's just unnecessary for him to be that slow on the last sector, with no one in front of him."

Magnussen further expressed his discontent with the situation by saying "[Hamilton] always gets in the way so it's not news." He was only able to get four laps in on Friday after Antonio Giovinazzi borrowed his car and crashed it after FP1. This alone was enough to get Magnussen miffed, and he later added "What can I do? I'm not driving his car. Some drivers just really don't care. It would be the same when he's on a good lap in qualifying one day, I'm not going to care. But we'll see."

The Haas pilot later mentioned that he "doesn't really speak" to Hamilton, so the issue hasn't been brought up to him directly. "There's not anything illegal in what he does, it's only a bit disrespectful."

Magnussen finished 17th in Friday practice round while Hamilton climbed to fifth. Qualifying runs on Saturday should be interesting as each of them will be looking to set a good pace for Sunday's grand prix.