Nineteen-year-old Formula One star Max Verstappen has been challenged more this season than ever before, according to his father Jos. Troubles with his car have left him stranded time and time again, forcing him to retire in five out of the last eight races. He's made his discontent evident with the Red Bull team, but still remains focused on the next contest once his worries pass. However, if things don't get fixed soon, the Verstappen could be looking in another direction, according to a report from Autoweek.

Jos, a former F1 driver himself, noted that his son wants to have success, no matter where it comes from.

"Max wants to become a champion and he will do anything to win," Jos said. "Right now, he does not have such an opportunity, but he uses this year to become stronger. Next year, it is clear what our goals are. We want to win, and if this does not happen, the situation will become more complicated."

Although he hasn't had all the luck in the world with his Renault-powered machine, Verstappen feels like he's been driving better than ever in 2017.

"At the moment, Max cannot do anything," his father stated. "He is doing everything right, and he feels good in his skin, but he just wants to win. That's what you notice about Max. The disappointment that he cannot win, which is why he has had some problems. He has never experienced (not winning) before."

After rumors of Max wanting to jump ship to Ferrari, Red Bull team head Christian Horner denounced any possibility of letting him or his teammate Daniel Ricciardo leave "for any price."

He followed up recently by being especially supportive of Verstappen, and according to him, the young Dutchman will only be better after this year.

"The way he's driving this season, he's just getting stronger and stronger. So I think it's been a bit of character building for him," he said, according to Motorsport. "I think that he will come out the other side a stronger person with this being a difficult part in his very short career so far. But he has dealt with it very, very well."

Verstappen's next outing at Budapest July 28 to 30 will be a telling race for the duo. Expect some results to come at the end of the weekend. 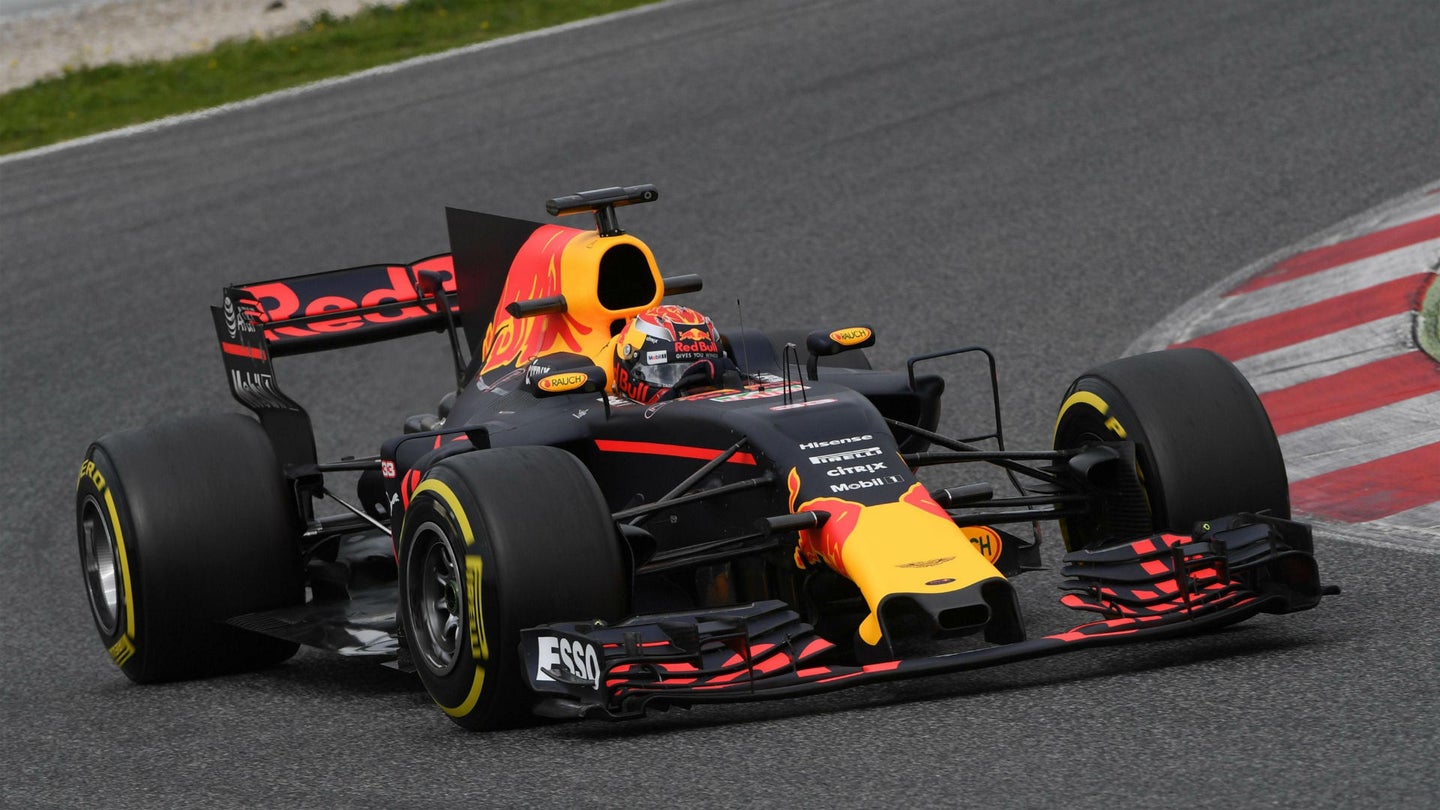 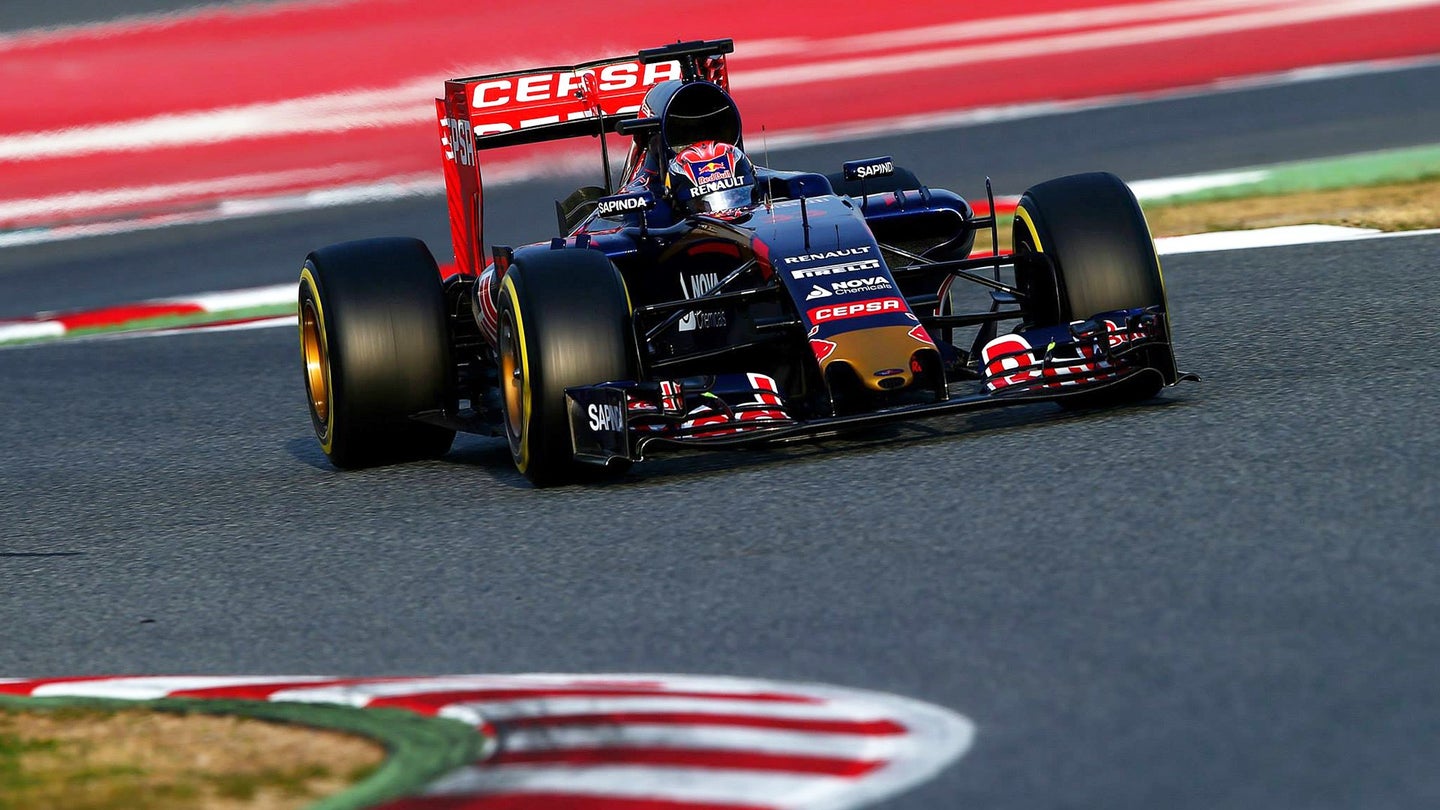 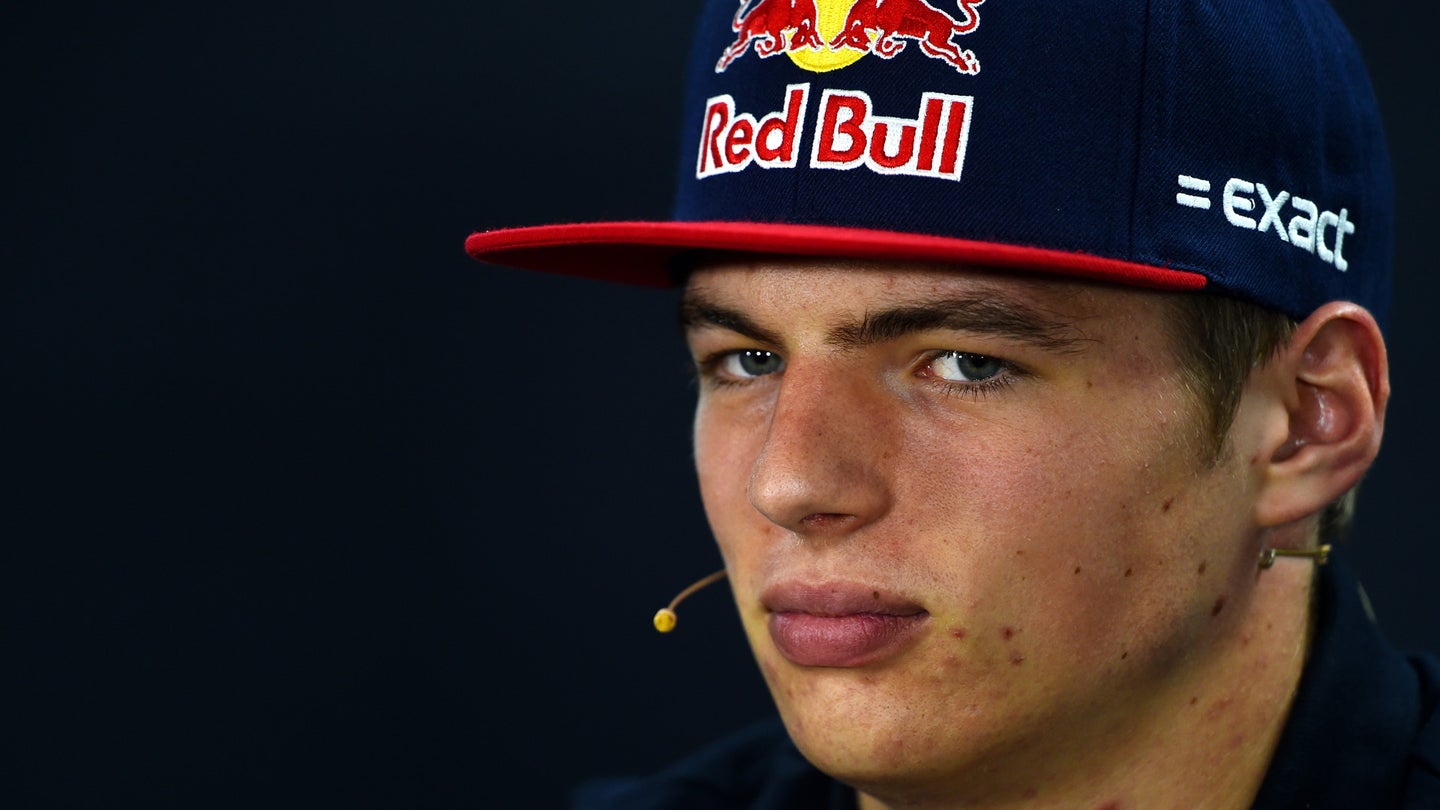 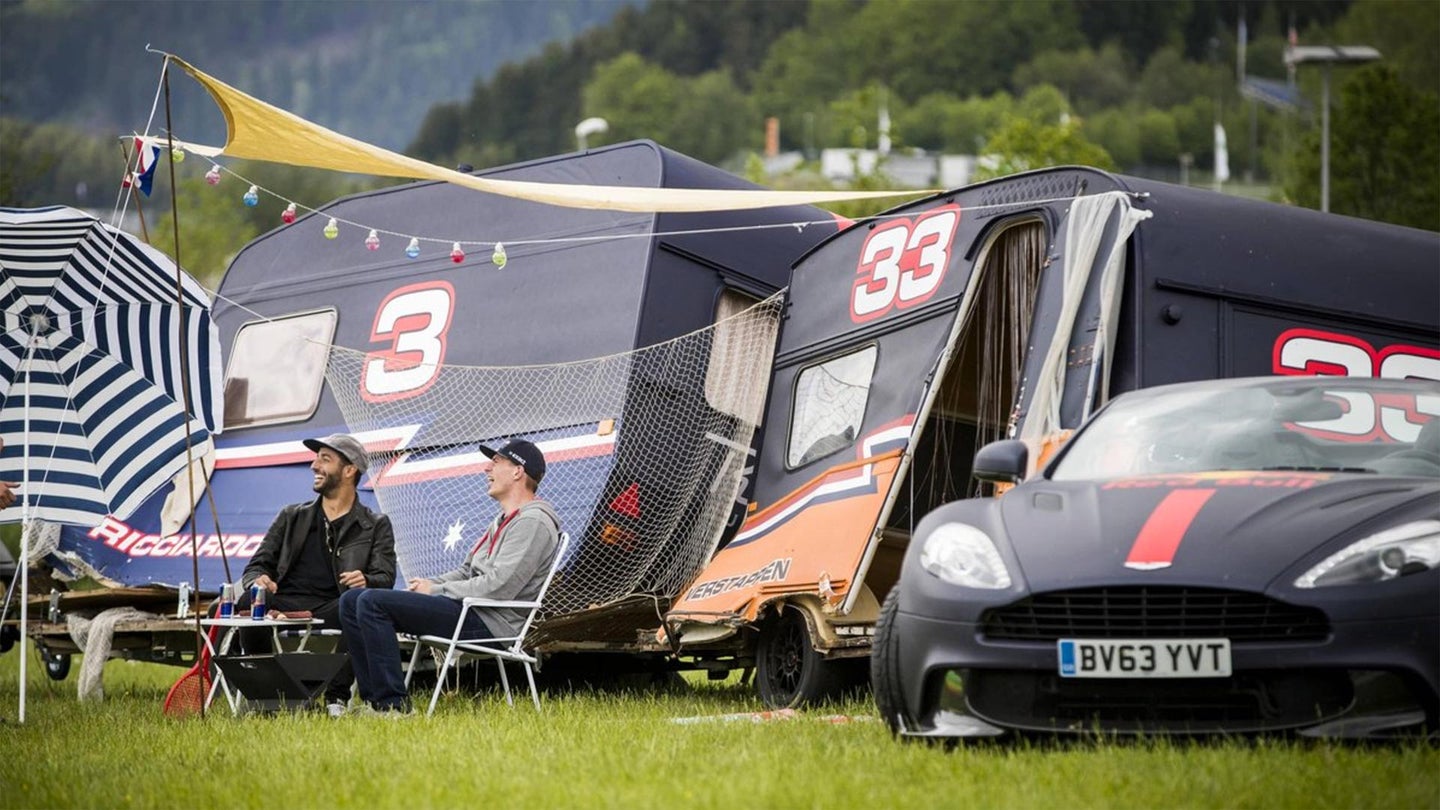 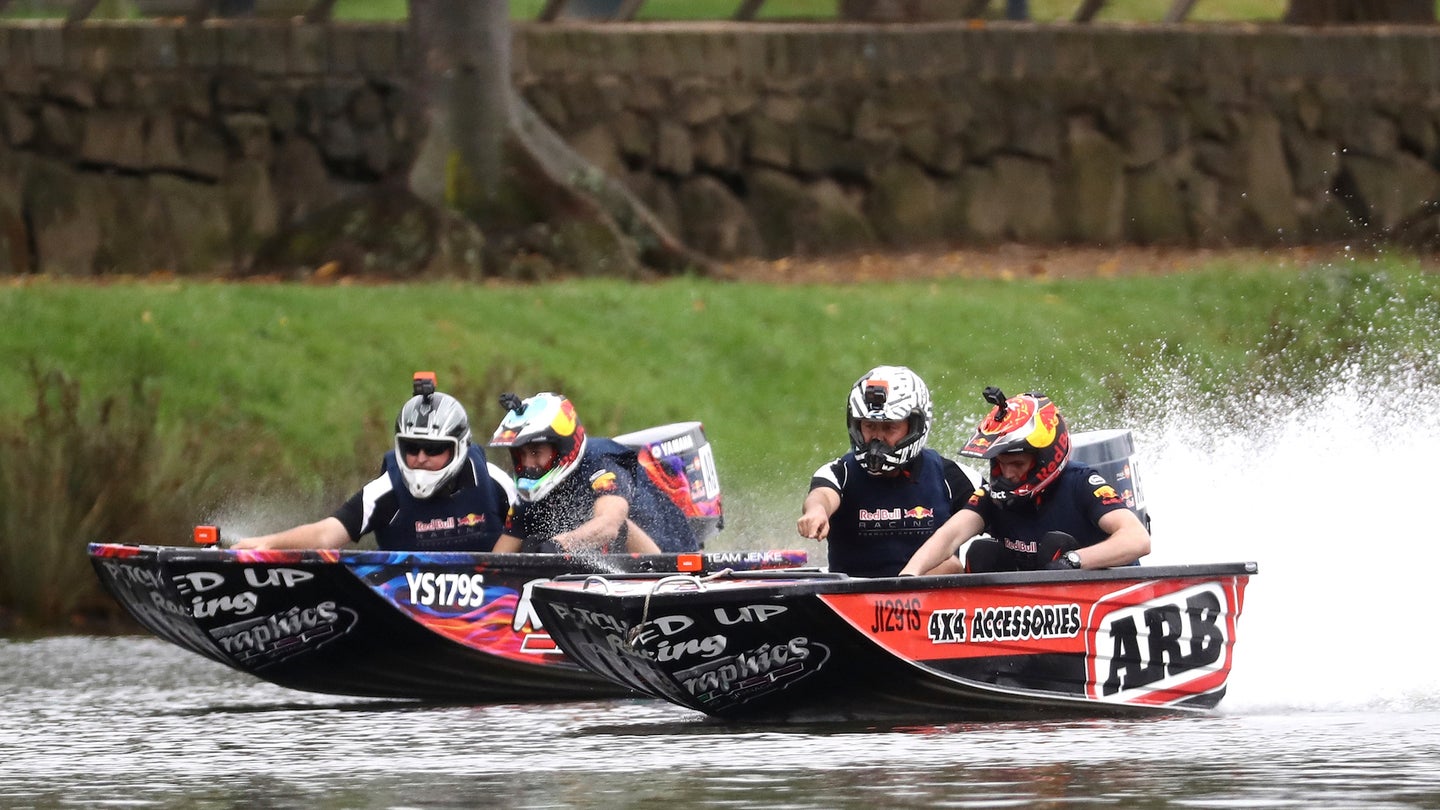