“In my time, it was a great honor and, at the same time, a great risk to drive in Formula 1." 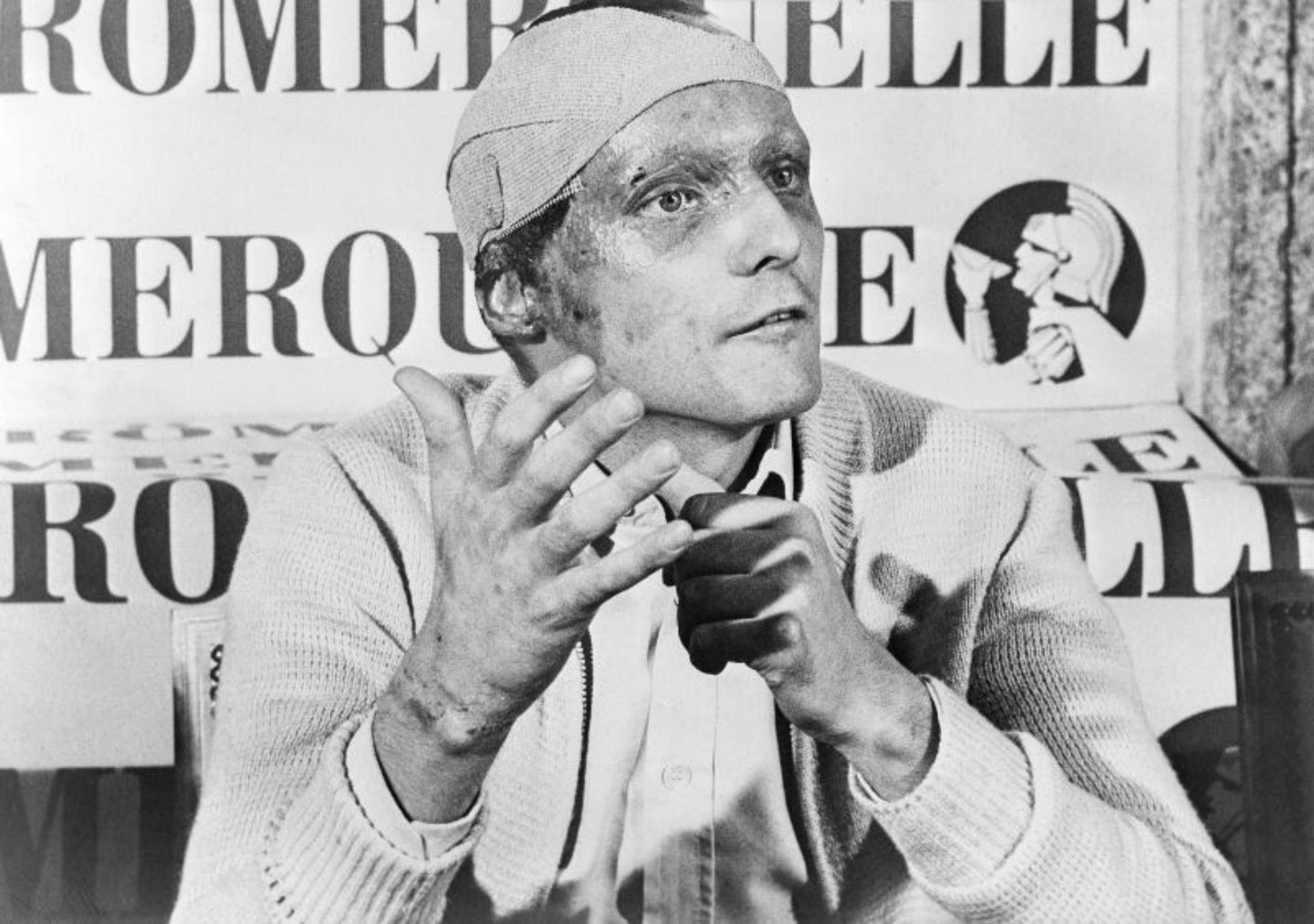 Niki Lauda, former Ferrari Formula One champion and current Mercedes team chairman, had such a god-awful crash in 1976 that he nearly died. His face was severely scarred leaving a battle-wound still stays with him today. Then Formula One team head, Daniele Audetto, saw it all unfold, watching what very well could have, or should have, been Lauda's last race. But that was a long time ago, and according to Audetto, racing today needs some more of that same panache as the olden days, according to Autoweek.

Audetto made the statement after the FIA officially announced that Halo safety equipment will be standard for the 2018 F1 season. After testing a variety of measures for cockpit safety, it was deemed the most effective as it can reportedly withstand 15 times the static load of an F1 car. However, that didn't make it popular with the racing field as nine of ten teams voted against it. This, in turn, provoked the offhand response from the former crew chief.

“In my time, it was a great honor and, at the same time, a great risk to drive in Formula 1,” he told Germany’s Speed Week. “I’ve lost some friends, but the reality is that a Formula 1 driver must accept the risk. So many circuits are now in the desert, where it is almost impossible to have an accident. It’s like driving in a simulator, with drivers remote-controlled from the box."

He then followed up with an even bolder statement about F1 regulations, saying:

“There is far too much technology and safety. And with this exaggerated safety and zero risk, Formula 1 has, in my opinion, lost some of its essence. It is also less attractive for the spectators. It’s not good to say, but people want to sometimes see accidents just as they want to see fights on the track.”

Those are pretty strong feelings, some that seem a bit impartial to the requests of modern day drivers. In fact, a vast majority of active Formula One pilots requested a safety device, albeit a different one than what they've got.

And that's only because they feel a better solution is available. Some, like Lauda himself, believe that there could have been a different way to approach the situation that would've played to the driver's benefit.

“There is no doubt that safety must improve where possible, but we tried the Halo, the Aeroscreen of Red Bull and now Ferrari tried the Shield. None of them were 100 percent convincing, but Halo is just wrong.”

He went on to claim that it "destroyed the DNA of a Formula One car" aesthetically, further vouching for another effort at driver safety.

However, Audetto's argument is a much different one. Instead, F1 should be less concerned with things like the Halo and invest more effort into making it enjoyable for the fans, according to him. But if you ask us, or Formula One owner Liberty Media, it's a two-way street where you can have it both ways.