The British driver skipped out on a Formula One event in London prior to the British Grand Prix. 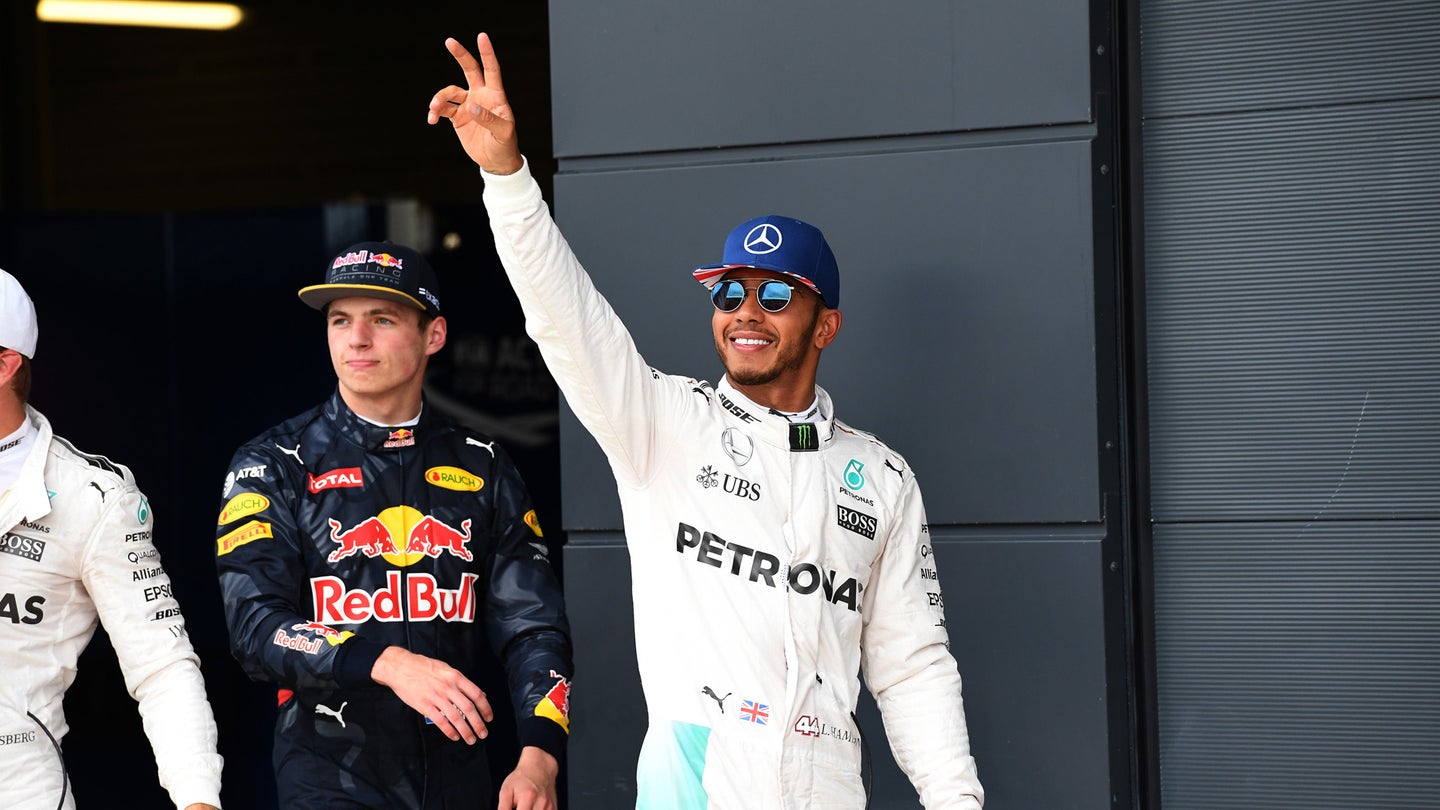 After being given direct orders to attend a Formula One parade in London Wednesday night, Mercedes F1 star Lewis Hamilton decided to take a two-day break from the action, according to Daily Mail. His decision was tweeted earlier in the day, and after his failure to show up at the event, both team and Formula One officials were exceptionally miffed with the British driver. This comes just days after Hamilton announced that the British Grand Prix was the most important even on the F1 calendar.

Hamilton trails Ferrari's Sebastian Vettel by 20 points in drivers' standings, a fact that surely digs at the three-time world champion. Additionally, Hamilton's drama with the Ferrari ace at Baku was enough to cause some frustration as well. He took to social media to announce that he would be missing the event.

After his announcement, the driver then posted another update on his holiday.

New owners of Formula One, Liberty Media, took a passive aggressive approach to the situation.

"We invited teams and drivers to join us at F1 Live London and we had a fantastic response from all the teams and 19 of the drivers," A Liberty Media Spokesman said. "Today will be a great day for London's Formula One fans, seeing race cars and drivers close-up, sharing the passion for F1 ahead of the British Grand Prix."

A Mercedes representative was then asked about Hamilton's decision, and they shortly responded "As Lewis posted on social media, he is on a short break until Silverstone," according to Press Association Sport.

Hamilton will, in fact, be there for the British Grand Prix this weekend, and he is also slated to attend a media event this Thursday.