The Robert Kubica hubbub has been on the rise since early last month, when Renault Sport F1 shocked the Formula One world with the announcement that they had beloved former F1 driver in one of their cars for the first time in over six years. Though both Kubica and Renault have dismissed excited allegations that Kubica is on a guaranteed return path to Formula One, they aren't pretending they do not want to rekindle their relationship.

Renault later admitted that the Pole was even up to scratch for a return to the pinnacle of open-wheel racing, and have since given him simulator time that proved he was at least a match for current Renault number one driver Nico Hülkenberg. Less than a week ago, Kubica stated that his confidence on his own capability to handle a Formula One car had shot up from 10-20 percent to 80-90 percent, as corrected by a translated interview.

A recent rumor, now denied by Renault, stated that Kubica was to receive practice time in Jolyon Palmer's car at the Italian Grand Prix later this season. As it turns out, the truth is more beautiful than fiction, as we won't have to wait until September to see Kubica in a current Formula One car; he's getting a test session with Renault at the end of this month in Hungary.

While Kubica does not have the requisite superlicense to drive current Formula One cars, that is but the smallest of obstacles that lays in Kubica's path, as Anthony Rowlison of Autosport talked with Charlie Whiting, who said Kubica would almost be a shoe-in to receive a superlicense again. It is not known at present if the test session will be during Free Practice as part of the race weekend or occur during a separate, private session organized between Renault and the circuit's owners.

The mere fact that Robert Kubica is getting a chance in a current Formula One car in a live fire situation speaks more than volumes about his chances at a return to the sport. Just getting to see the KUB abbreviation on the timing screens once again may be enough for some of us. 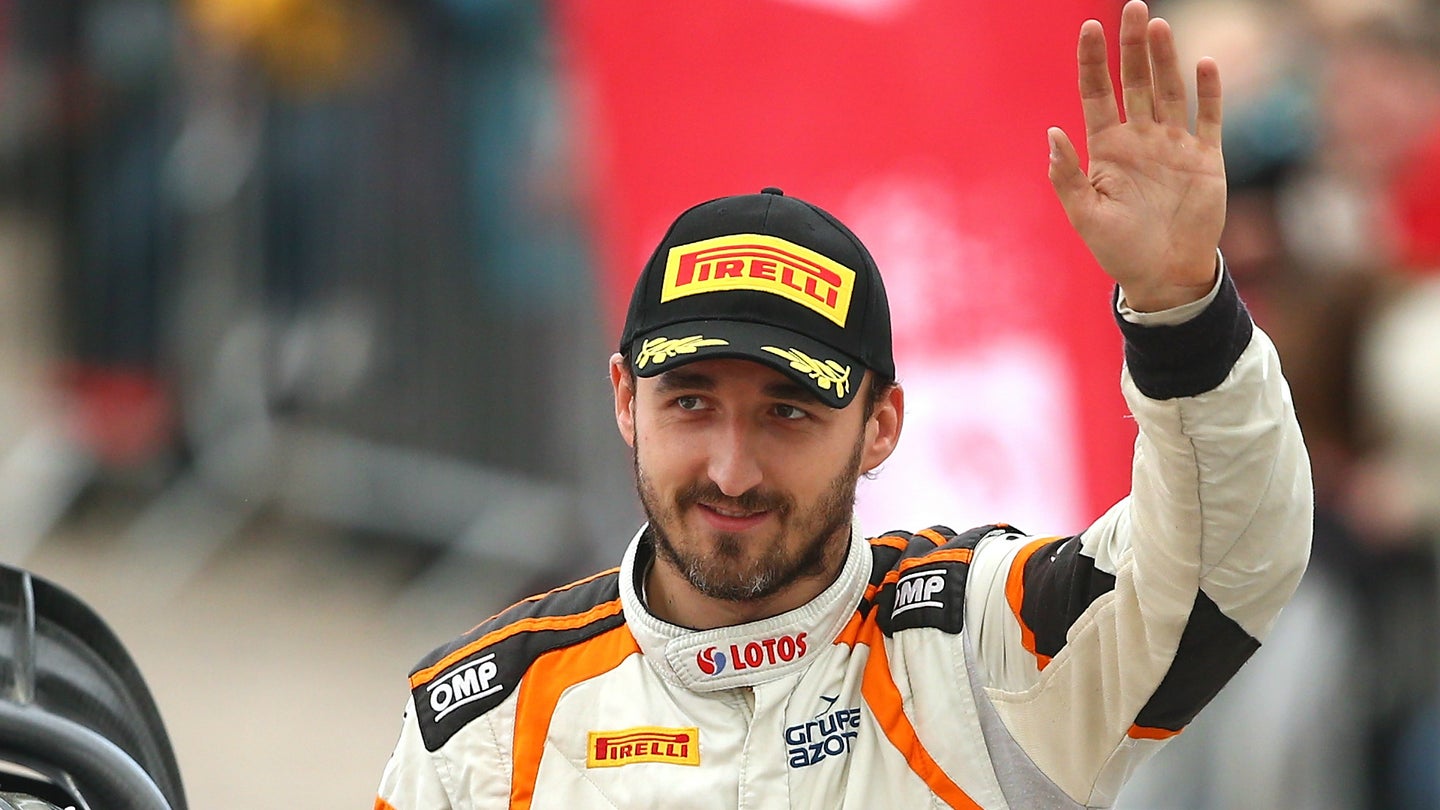 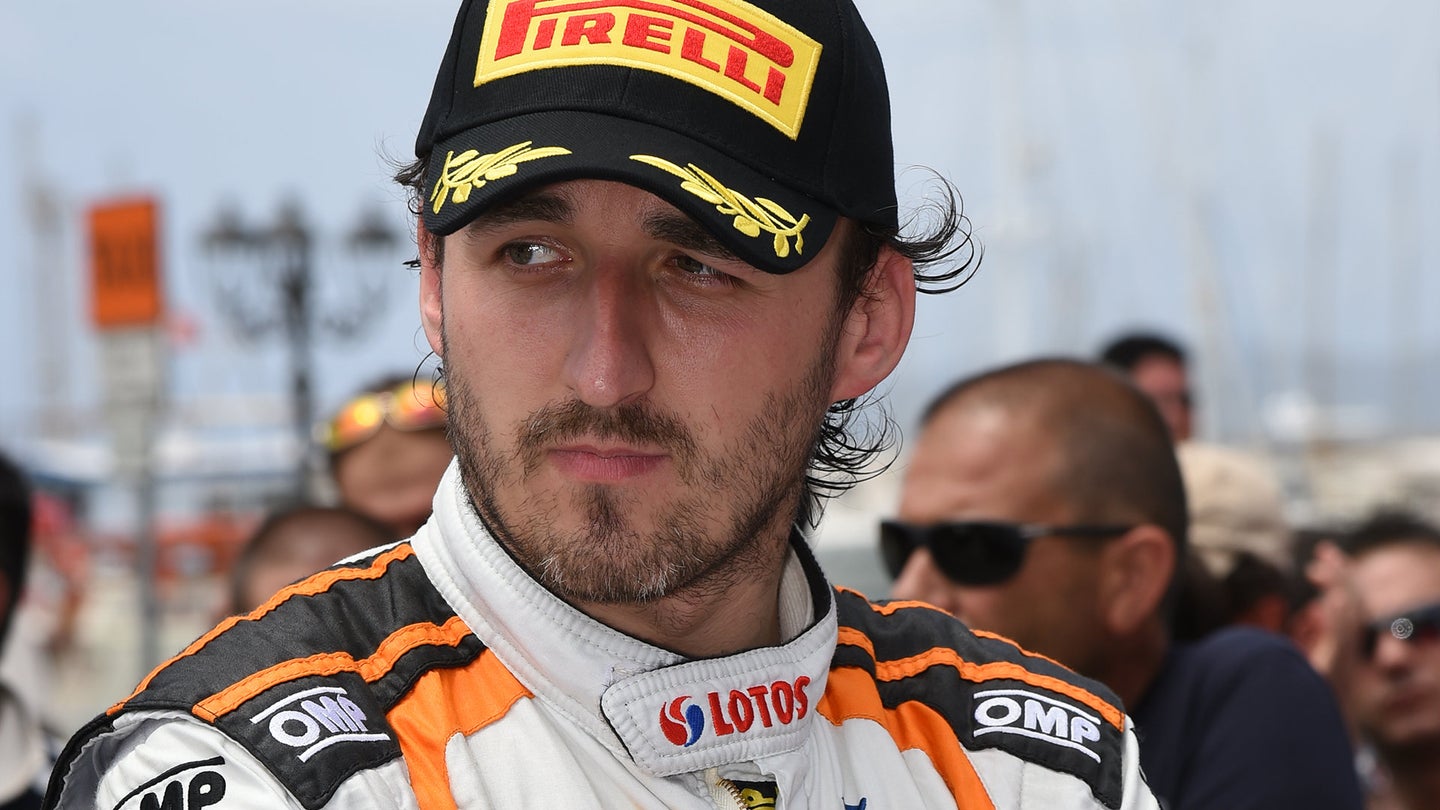 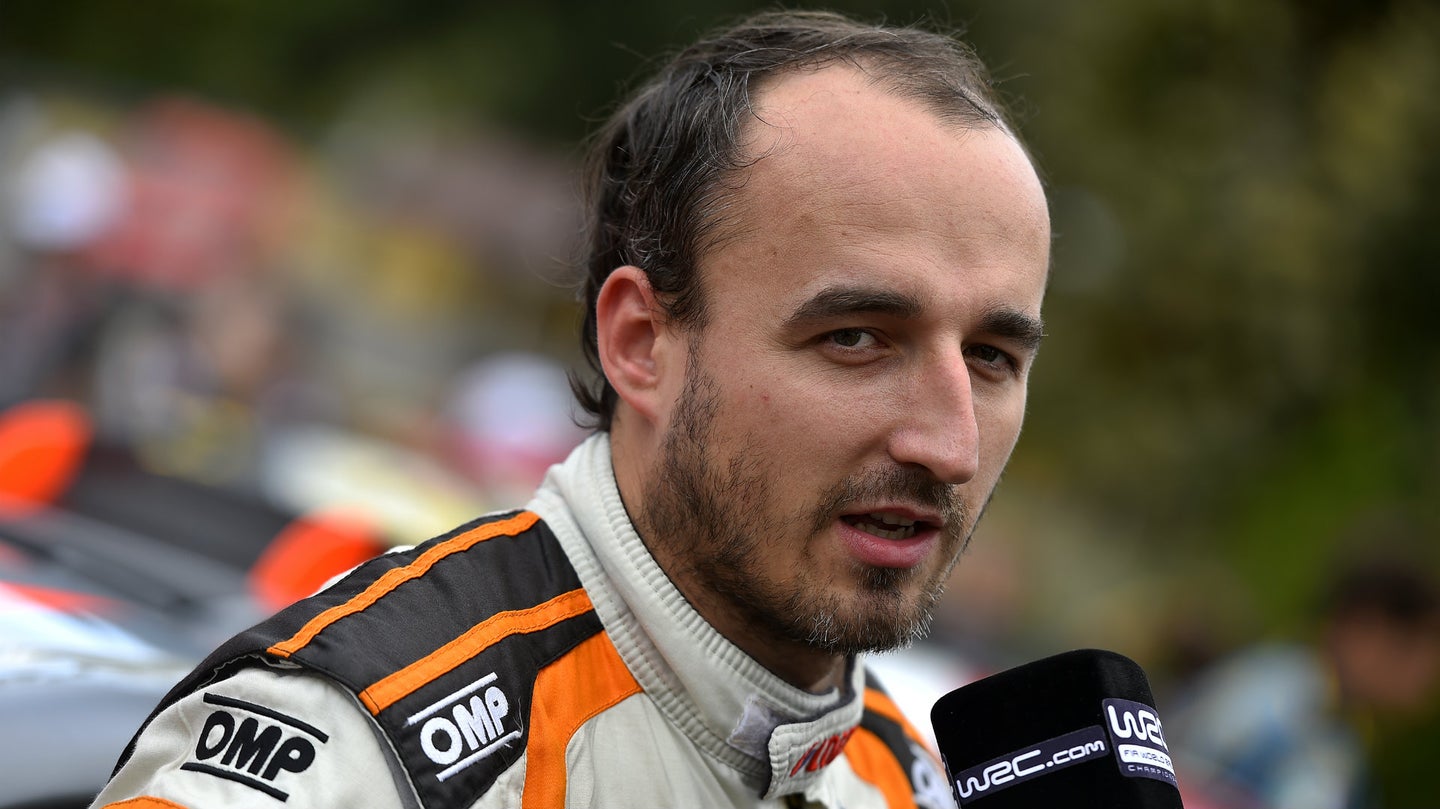