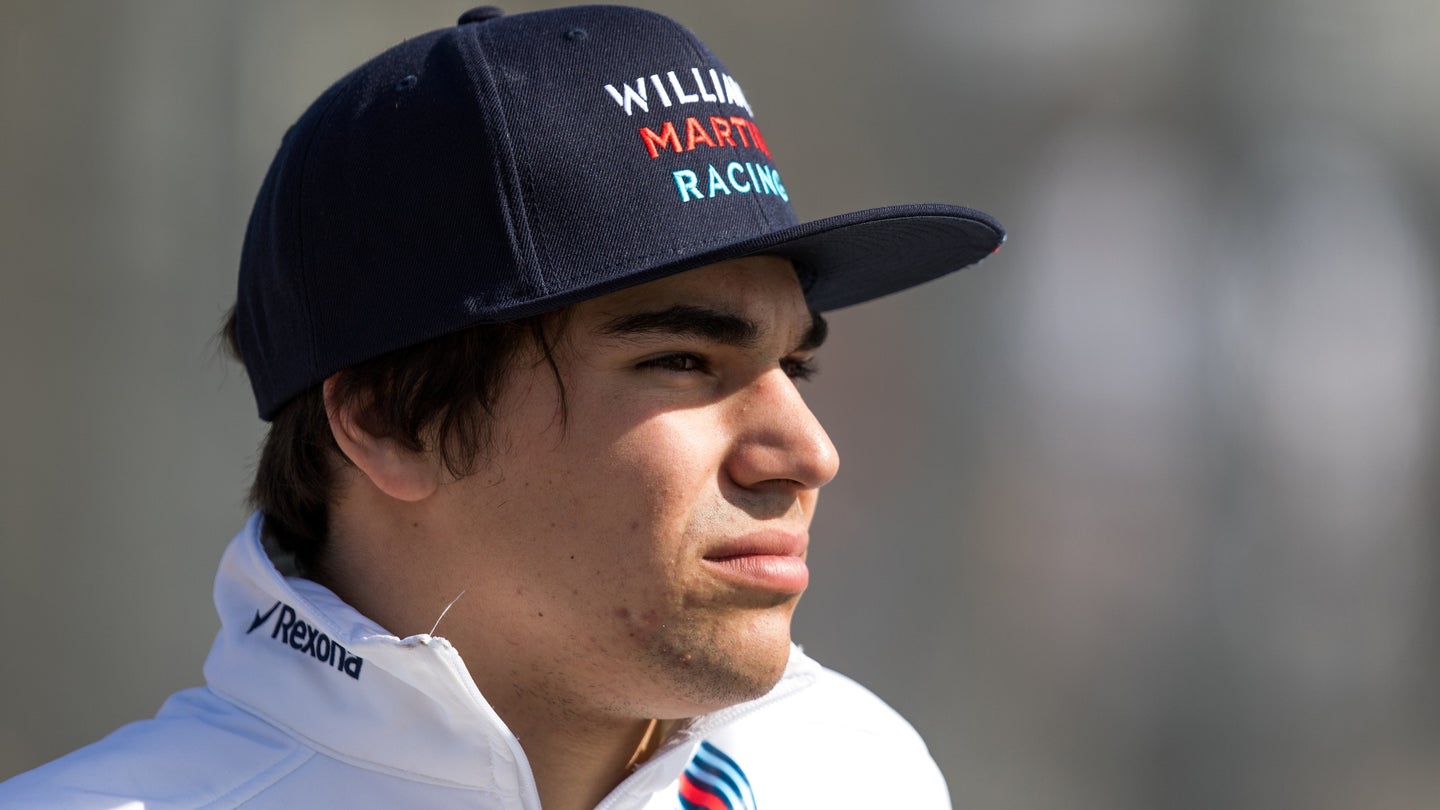 Lance Stroll has brought a lot of attention to the Williams F1 team -- some good, some bad. His noteworthy accomplishments include being the second-youngest Formula One driver to score points, and he also gained third place at last week's Grand Prix in Baku. Aside from that, he's caught loads of flack (mostly from former champ Jacques Villeneuve) about having bought his way into the sport. He claims that his private testing sessions at COTA "circumvented the rules", and were only allowed because of his father Lawrence Stroll's contributions. While this may bring some negative press to the situation, Williams remains supportive of Stroll and has backed in in the press over the last week.

Villeneuve lashed out, saying "There should be limits to what money can buy, and I'm not alone in thinking that." And this isn't the only time JV has had a problem with Stroll. Shortly after last month's Candian Grand Prix, he called the 18 year old driver the "worst rookie in the history of F1". Those are pretty harsh words coming from the 1997 F1 title holder.

Deputy Team Principal Claire Williams was asked if these private sessions would be a recurring event, and she responded "We do not have detailed information about whether this private testing will continue," according to Autoweek. Shortly after, she was told that they should at least be more open with the testing. "You mean we need to do these tests publicly and invite the fans?" Williams answered. "The purpose is just to familiarize with the track so there's nothing to see."

Luckily for Stroll, he does have at least one figure standing behind him amidst this drama. As for the rest of the season, Stroll plans to continue making his mark on the sport. He's 12th in driver's standings right now with 17 points, and will look to add on to that total at the Austrian Grand Prix.