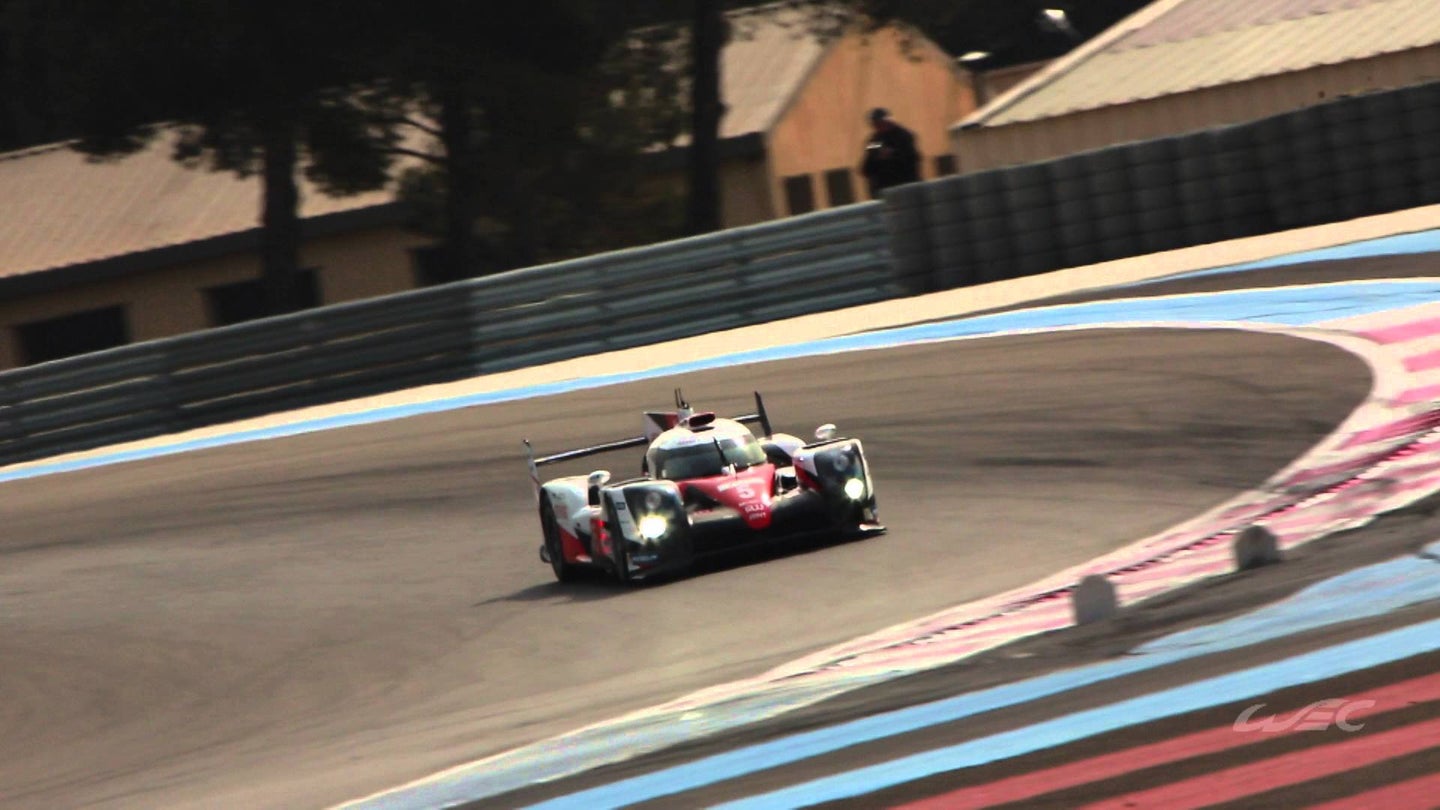 After a particularly rough outing in this year's 24 Hours of Le Mans, Toyota has spoken out about the viability of hybrid prototypes in LMP1 racing. The factory team only had one car finish the entire race, and thanks to problems with its electric drive system, the team decided to announce its concerns with the technology. In an interview with Motorsport.com, company chief Akio Toyoda revealed all of his doubts on the place of hybrid systems in today's FIA WEC series, saying "it might be that it is not yet ready for the long distance of the 24 Hours of Le Mans."

This comes from the team that once announced hybrid development was the major reason for its participation in the LMP1 segment. The team even threatened to leave the category if the FIA didn't push for the further advancement of the technology.

"Both Porsche and we, Toyota, were not able to complete without incident 24 hours of driving in the hybrid cars that we put to the challenge on the roads of Le Mans," Toyoda said, according to Motorsport. "Both even the winning car #2 and our #8, which completed the race, were forced to undergo time-consuming, trouble-caused repairs, before struggling to cross the finish line."

He is, of course, speaking of the incident that held the Toyota Gazoo Racing team up during the eight hour of the day-long race. After seeing only one of his cars cross the finish line following an outstanding qualifying round, Toyoda was clearly flustered with the result.

However, he does claim that these same trials are enough to bring the team back for next year's race. While rumors have swirled about Porsche leaving LMP1 after this year, Mr. Toyoda reassures that we will see his team in the race for years to come

"Le Mans is a precious laboratory in which we can continue to take up the challenges related to the technologies involved, putting such technologies to the test in an extreme environment," Toyoda said, according to Motorsport. We will hone our technologies even further and ripen them to provide our customers"

If Porsche were to leave the series, the FIA will have to double up its efforts of recruiting other teams to LMP1. As costs and expenditures are recognizably high, starting fresh with the prototype class is becoming more and more problematic for those that look to enter in.

This is an interesting development that seems to contradict Toyota's previous stance on the subject. Regardless, the WEC has some work to do before it sees an improvement in both team involvement and prototype regulation.