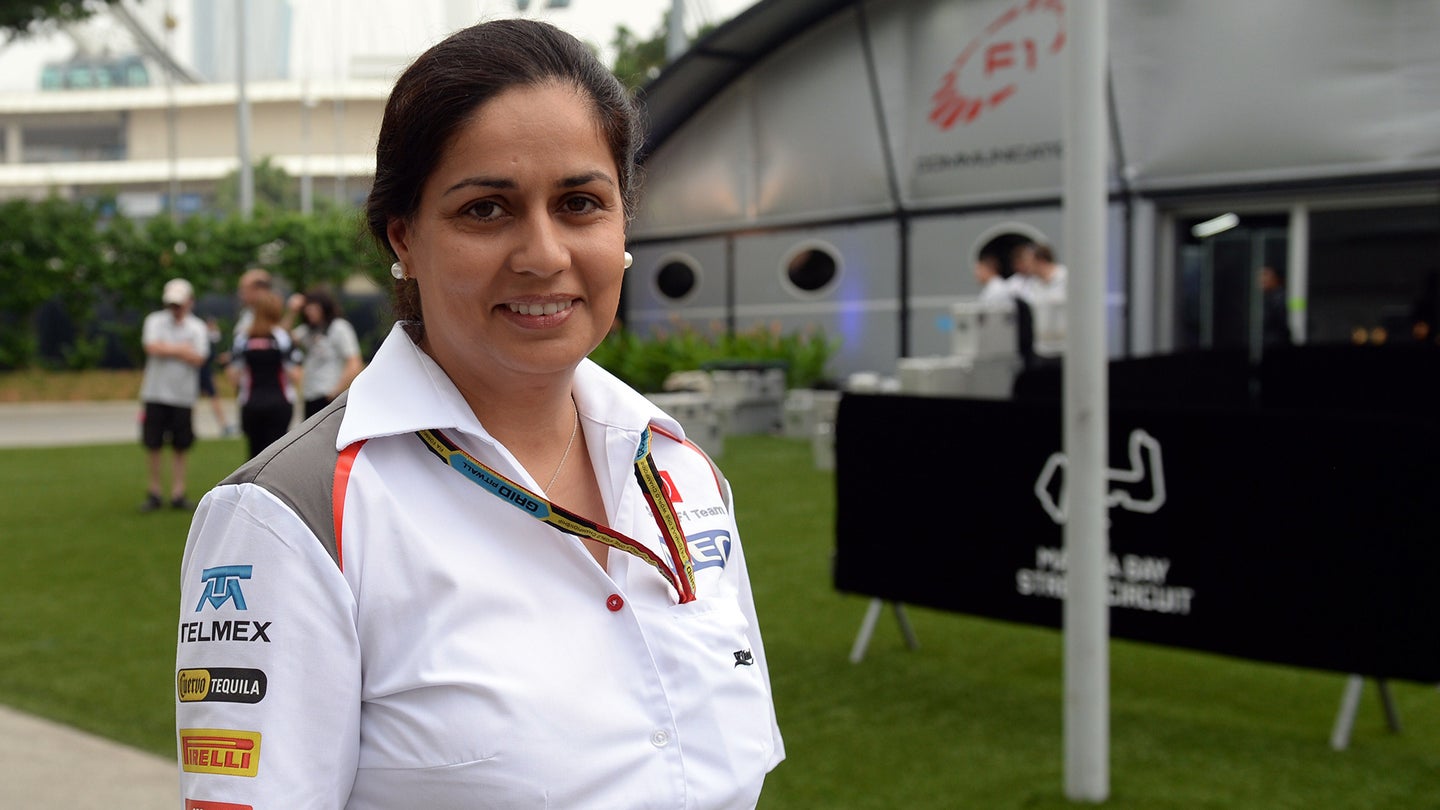 Sauber announced Wednesday that it has parted ways with team principal Monisha Kaltenborn. A statement from Sauber Chairman of the Board Pascal Picci said that the decision was mutual and effective immediately.

“Longbow Finance SA regrets to announce that, by mutual consent and due to diverging views of the future of the company, Monisha Kaltenborn will leave her positions with the Sauber Group effective immediately," wrote Sauber Chairman Pascal Picci in a statement. "We thank her for many years of strong leadership, great passion for the Sauber F1 Team and wish her the very best for the future. Her successor will be announced shortly; in the meantime we wish the team the best of luck in Azerbaijan.”

In recent years, Sauber's financial struggles have been no secret in the Formula One paddock. The team lost Petronas as a sponsor to Mercedes. In 2015, they lost a legal dispute with driver Giedo van der Garde. He argued, and a court agreed, that he had a valid contract to drive for the team even though the team had hired two other race drivers.

In 2016, the team, including the third owned by Kaltenborn, was purchased by Swiss-based Longbow Finance. Kaltenborn was kept on as team principal. It was thought that the influx of investor cash coupled with their prize money from finishing ninth in the 2016 championship would move the team up in the standings. That was not the case.

In 2017, the team has fallen behind on car development. Also hindering their performance is the fact that it is stuck using a 2016-spec Ferrari engine. It has been announced that the team will switch to Honda power for 2018, but it is unknown at this time if that will be turn out to be any better. The team has only scored four points so far this season. Sauber currently sits ninth in the championship, ahead of only McLaren-Honda.