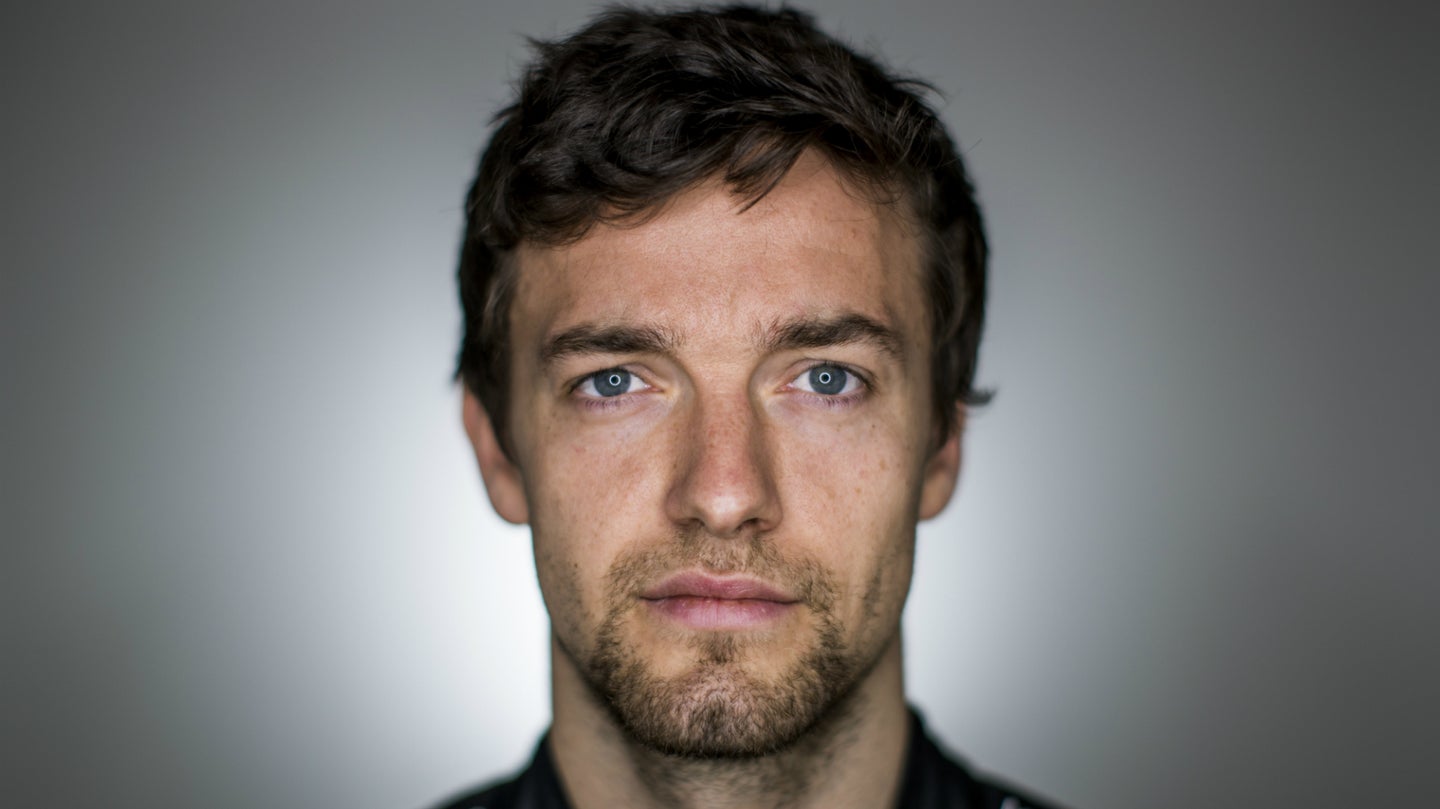 Renault Sport F1's race team manager Cyril Abiteboul has a dire message for the team's number two driver, Jolyon Palmer: start scoring points, or there will be consequences, according to Motorsport.

The Renault team sits seventh in this season's constructors' championship, courtesy of the 18 points scored by Nico Hülkenberg, putting them aft of Williams and fore of Haas. With Hülkenberg proving the RS17 to be capable of points finishes on a semi-regular basis, Palmer is now burdened with the onus of showing he too is capable of bringing the car home with points in tow. Palmer has not yet finished in the points with Renault this year, whereas Hülkenberg has scored four times, and finished as high as P6—Palmer's best two finishes of P11 came at the retirement-stricken Monaco and Canada races.

Though the allegations of Palmer's possible jettisoning after Monaco turned out to be false, it is clear that the Brit's career in Formula One is nevertheless on the march to the gallows. What's more disconcerting for Palmer is the fact that Abiteboul alludes to having a second driver ready to take his place at any time.

"There is Jo, and there is a second driver. Right now my focus is on Jo. Jo has to deliver," said Abiteboul, according to Motorsport.

Palmer has some time remaining with which he can prove himself. Four more races, which include Baku, Austria, Britain, and Hungary, are to occur before the four-week summer break. Abiteboul stated he wants his team to steal sixth from Williams before break, a which will require Palmer to match Hülkenberg's point take until then. If he falls short... well, that begs the question: who is the second driver Abiteboul refers to?

There are three candidates for the second seat. The first of which is the team's reserve and test driver, Sergey Sirotkin, the logical successor. Though the level at which he would perform relative to Palmer is unknown, he may be worth trying. Given his status as a reserve driver, however, it is also possible that Renault would consider him a downgrade to Palmer.

The second option is Force India's Sergio Perez, whom Renault is already considering an option for 2018. The likelihood of Perez choosing to jump ship midseason from Force India, who are currently P4 in the constructors' championship, for Renault, in P7, is next to nonexistant, never mind the fact that his contract with Force India runs through the end of the season.

The third option is the ever-determined Polishman, Robert Kubica. Abiteboul has declared him "fast enough" for a return to Formula One, and the team gave him a test in one of their past cars, the E20, that was more substantial than a photo shoot, and suggests some faith in Kubica. They are also deploying the Pole as their driver for the Goodwood Festival of Speed as part of an exhibition drive, which demonstrates they trust him not to bin the car. This degree of trust and faith in Kubica shown by the Renault team may amount to far more than the team is letting on, as they have yet to acknowledge how much this resembles an attempt to groom him back into shape for Formula One.