It seems like just yesterday when Audi gave a teaser of this very same car (it was), but a day before the reveal at the Shanghai Auto Show, the manufacturer has decided to let the remainder of the cat out of the bag. Welcome the e-tron Sportback concept. Audi boasts the car as a futuristic addition to its e-tron product line that will feature Audi’s new electrified SUV in 2018. Only a year later in 2019 (presumably as a model-year 2020), the e-tron Sportback will begin to ship to dealer lots.

In the looks department, it has the sloping roof lines of a Porsche, the hatch of a (sportier) Honda Crosstour, the fender flares on an Audi allroad, and a fairly unique nose that feeds into the bulkiness of the car. The car looks like a sports coupe stuck in a crossover's body, but don't let the bulk fool you; it's got a bit of a romp inside as well (more on that later).

The interior of the Sportback is full of angles to make the car seem much roomier than it actually is. Not to say that the car is lacking space, but the designers specifically used lots of long horizontal lines with steep lines pushing away from the driver to give an appearance of roominess in the cabin. Audi’s flat-bottom steering wheel has become a flat-top wheel as well, which fits in front of a fantastic display with room for for navigation and more while still displaying the more common data one would expect in the instrument cluster on their car.

The Sportback shares the same modular C-BEV platform as the e-tron SUV; this corresponds with Volkswagen Group’s decision to make all of its platforms modular, even spanning across its multiple brands.

As for the power, the Sportback produces an impressive 430 horsepower (with a temporary boost of up to 496) which will sling the car from 0-60 in just 4.5 seconds. The car will continue to use its powerful electric motors to push the car to its electronically-limited top speed of 130 miles per hour. Speaking of electric motors, the Sportback sports three: one in the front of the vehicle and two at each wheel in the rear. This keeps Audi’s renown ‘Quattro’ name in the mix by ensuring power is put to all of the wheels. All of the electricity is contained in a 95-kWh battery, which is expected to have a range of around 310 miles.

It is unknown if Audi plans to make the car a successor to the A3 e-tron—the only electric car sold in Audi’s lineup, since the electrified R8 was scrapped after around just one hundred units were manufactured—or if it plans to market the two side by side. 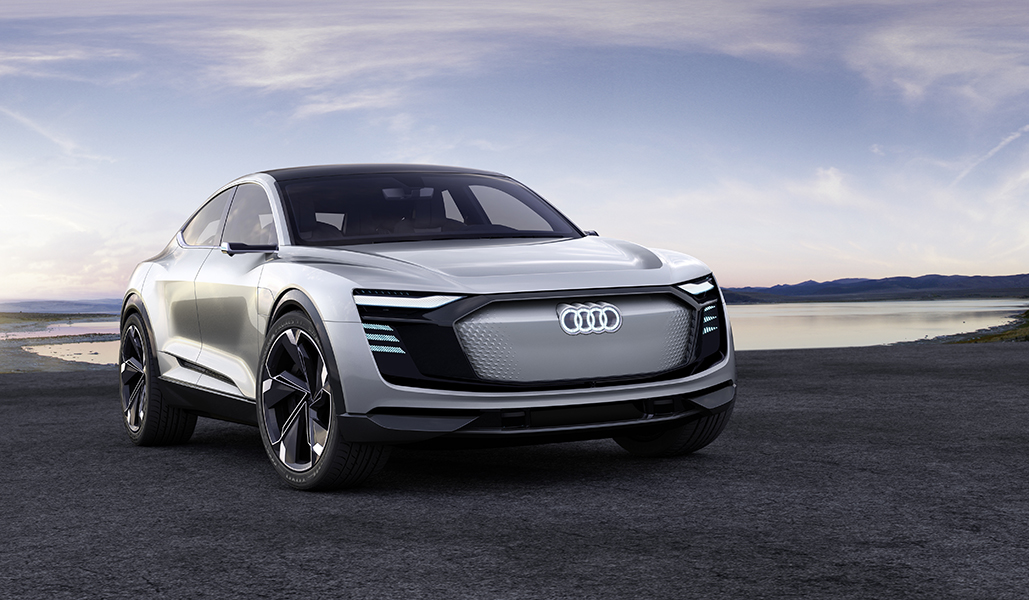 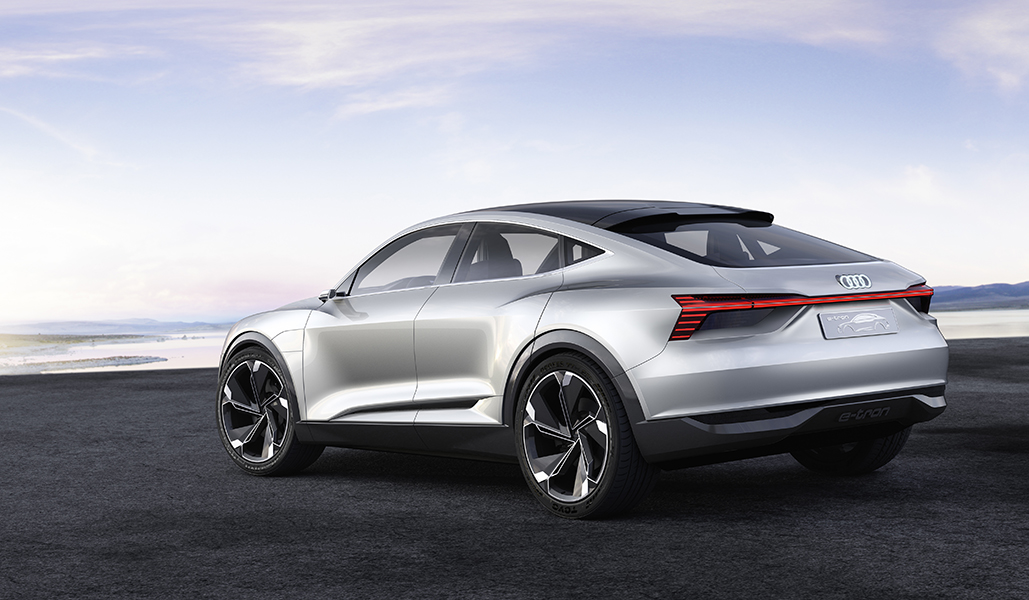 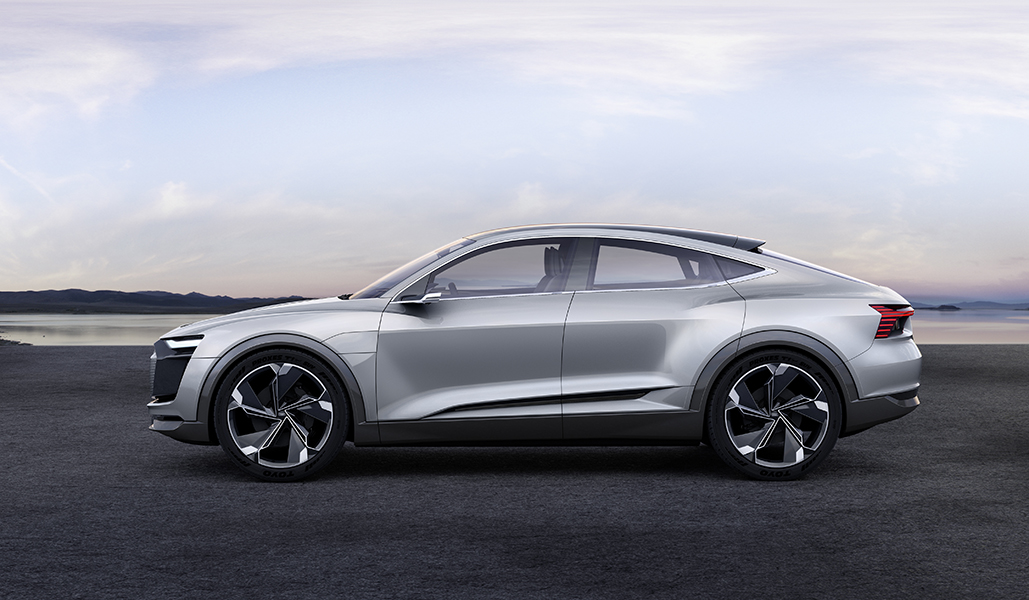 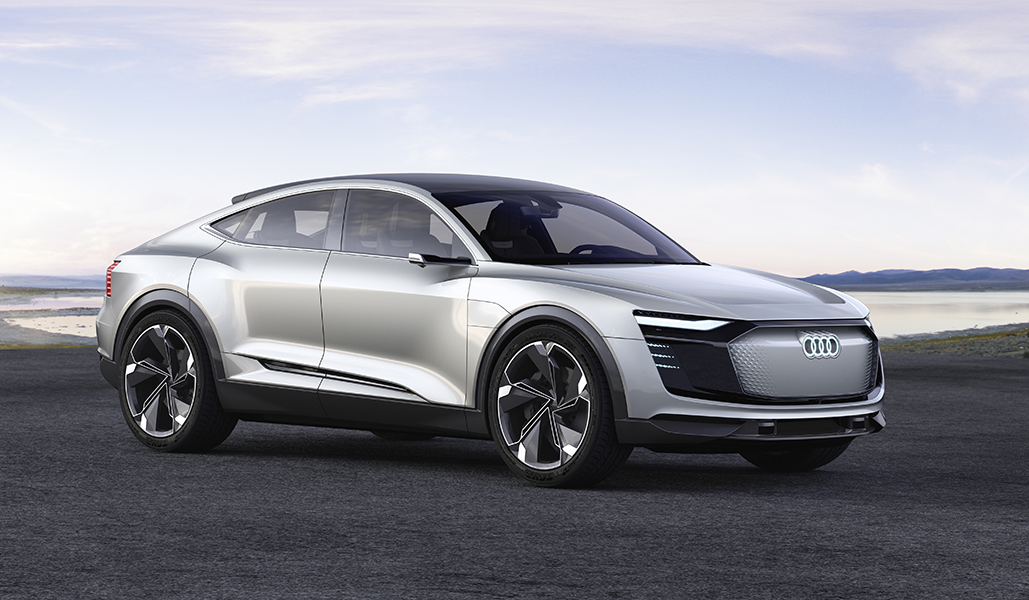 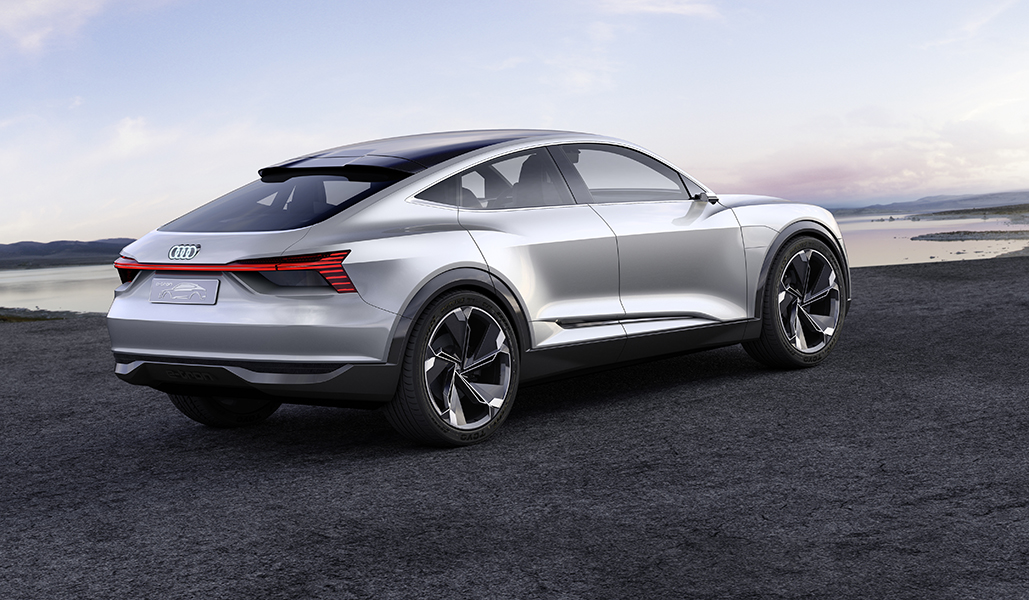 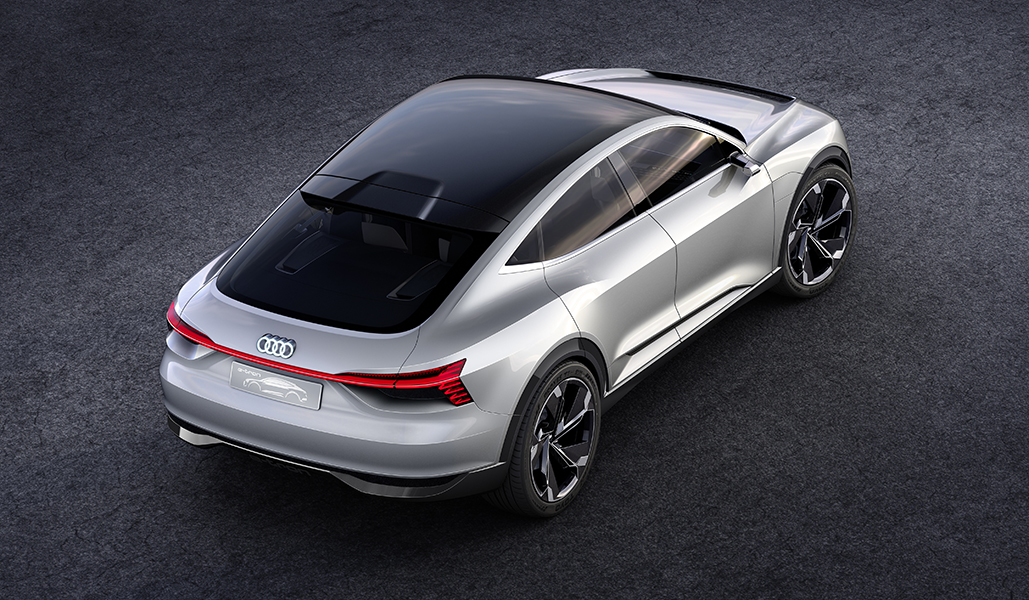 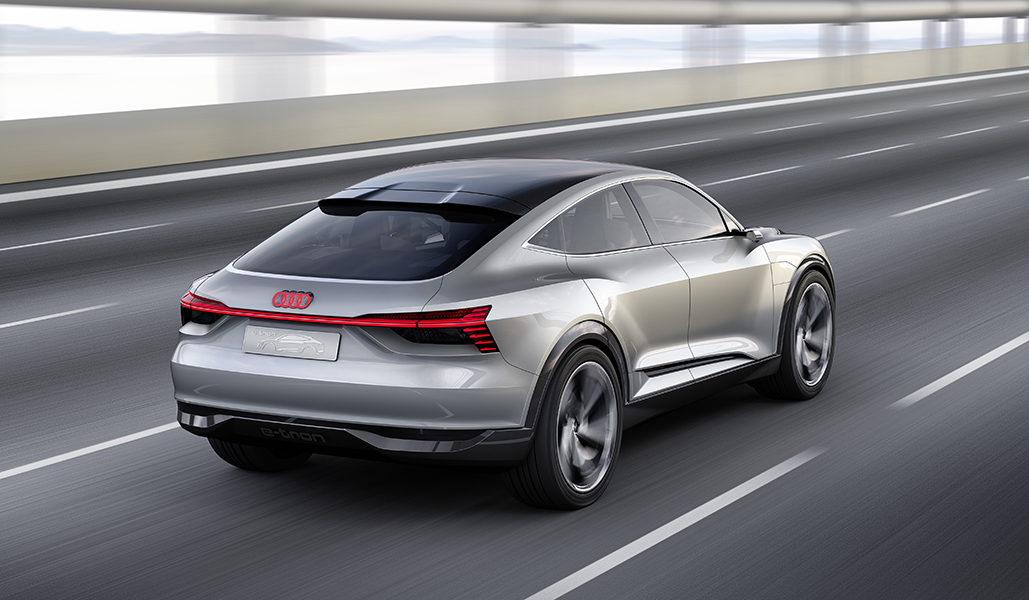 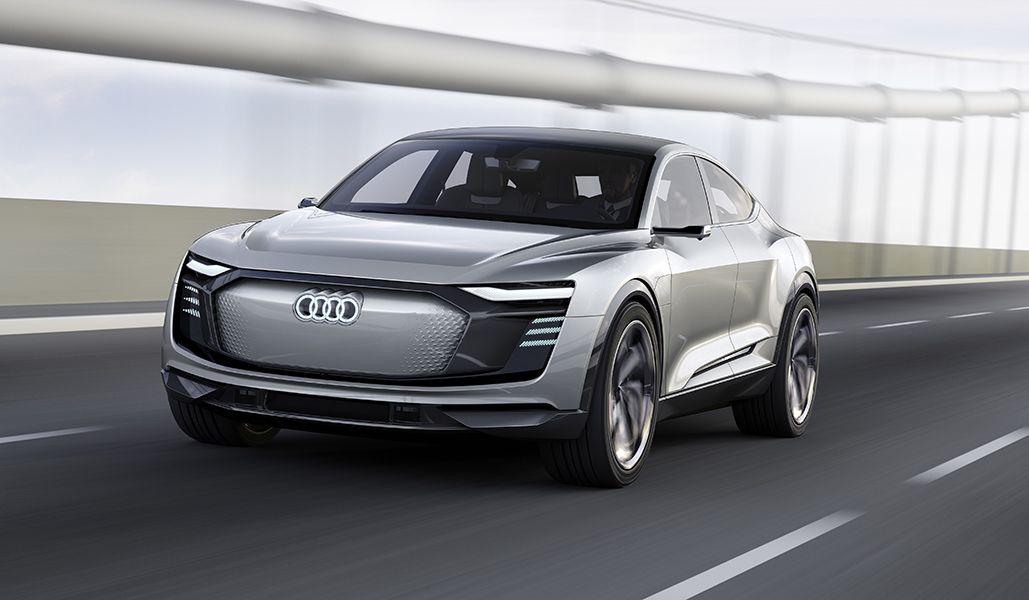