Nissan has stayed pretty quiet with their autonomous findings. Whereas we see everyone else flaunting their newest tech and pushing them hastily to the media, Nissan has taken a more lax approach. They mentioned their ProPILOT system with the next generation Leaf EV, and now we see it here in the newest Qashqai crossover, AKA the European Rogue Sport.

As far as design goes, the Qashqai remains mostly similar to the last generation. The front fascia does get treated to a small facelift with a "V-motion grill", a feature we also see on other Nissan models like the Maxima and Murano. Aside from that, it's largely the same as before -- with the exception of what's underneath. 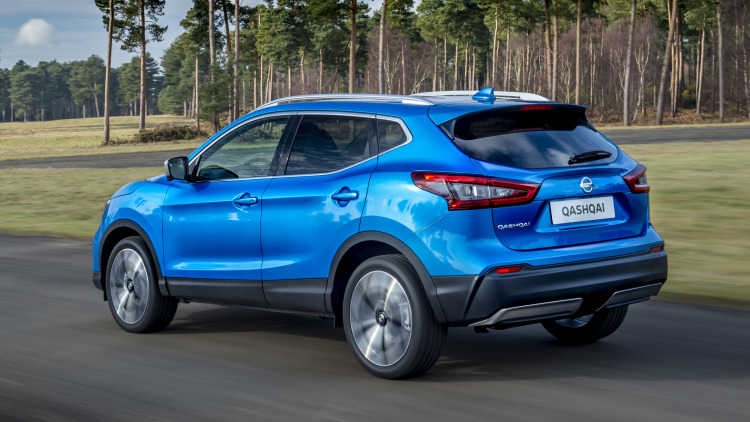 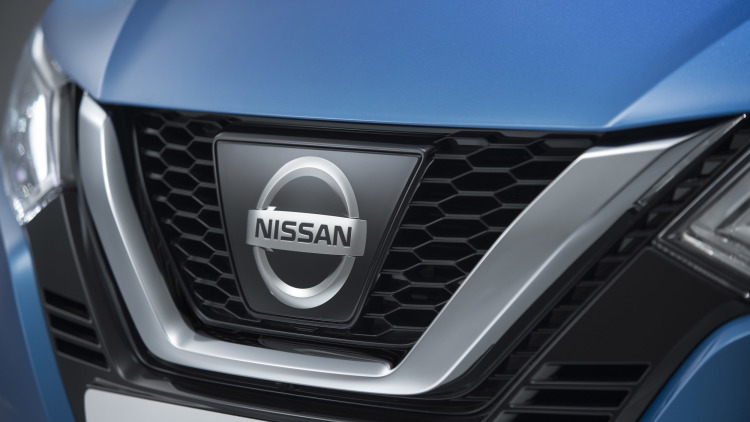 The star of the Qashqai's unveiling is the ProPILOT semi-autonomous features. This system allows the crossover to steer, accelerate, and brake on its own to increase safety and make a transition towards higher level autonomy in the future. Nissan looks to keep things simple in the process, not putting completely driverless cars at center stage. It's a helpful system that will shine in stop-and-go traffic situations, making your commute easier and more efficient.

This raises one big question; will the Rogue Sport get the same feature in America? If so, it would beef up Nissan's level of tech here in the States, rounding out their lineup with affordable models and upscale equipment. We expect ProPILOT to trickle down through all of Nissan's models eventually, so it would be a logical move to implement the same system in the American Qashqai equivalent.

Come back for updates as we learn more about the situation. If Nissan does decide to go with ProPILOT systems in America, it would help the automaker to compete against more premium brands and, in turn, increase their value.