Hyundai is looking for redemption in 2017. They're broadening their market and shooting for the best in the business in several categories in hopes of making them a real competitor. Their new Ioniq Hybrid model is a clear example of that as it is priced $2,535 below the Toyota Prius, the perennial class leader. With the Toyota in its sights, the Ioniq may lead on a charge (pun intended) for Hyundai to claim some territory in the green-car segment.

The Ioniq offers a surprising amount of variety, all at relatively cheap price-points. Bumping up to the SEL trim will get you some extra luxuries and comfort over the standard model, costing you only $24,785. The top of the line limited is affordable too at just $28,335. You can expect all of the same features from the rest of Hyundai's upper level models including Bluelink infotainment with Apple Car Play and Android Auto, dual zone climate control, rearview camera, and the lot. 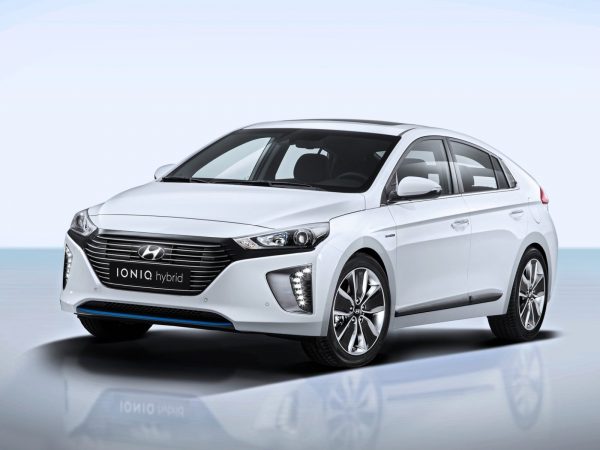 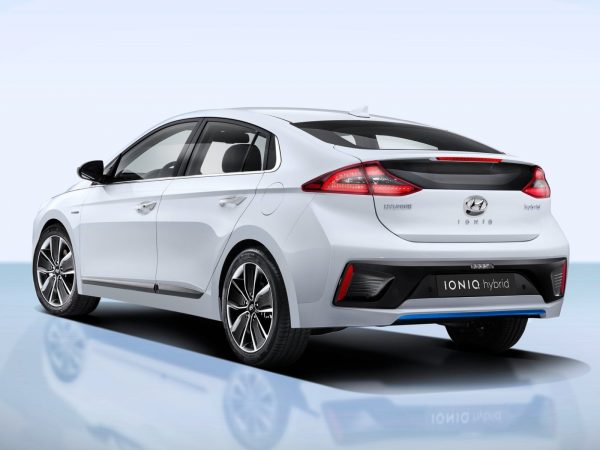 Powertrain options are the same across the board for the Ioniq Hybrid. Each one will come with a 1.6L I4 paired with a moderately sized electric motor running on the Atkinson cycle. It's paired to a six-speed dual clutch transmission for smooth shifts and comfortable driving, making it an even better around-town commuter. It impresses with fuel economy as you'd expect from a hybrid by achieving 57/59 MPG city/highway. An electric model will also be available with 124 miles of range, weighing at $30,335.

Ioniq Hybrid models should be popping into showrooms at any time now. With pricing this low and efficiency so high, it seems like the Hyundai may make a real fighter for the Toyota Prius yet. Expect it to at least steal some of the hybrid king's thunder, making things interesting in an at-times dull category.