Toyota's performance sub-brand, Gazoo Racing, is a matter of months old. Months after the GRMN badge was plastered on the caliente variant of the Yaris hatch, GR launched as a full performance subsidiary of Toyota, akin in part to Mercedes' AMG, and BMW's M. It has been public knowledge since September that GR is developing its own sports car platform, which was speculated to have been either the Celica or MR2, but on the opening day of this year's Tokyo Auto Salon, GR may have answered that question, as it has unveiled its Le Mans-derived GR Super Sport Concept.

The car is powered by a 2.4-liter, twin-turbo, direct injection V-6 engine that produces power in tandem with the THS-R hybrid system, derived from the company's World Endurance Championship entry, the TS050 Hybrid. Together, they contribute a total of 1,000 metric horsepower, put to tarmac by tires more than 13 inches wide at all four corners.

"More than 100 years have passed since the birth of the automobile," Toyota president Akio Toyoda was quoted as saying in the car's announcement. "As the industry approaches times of tremendous change, I am strongly determined to make sure that cars will be fun for the next 100 years." 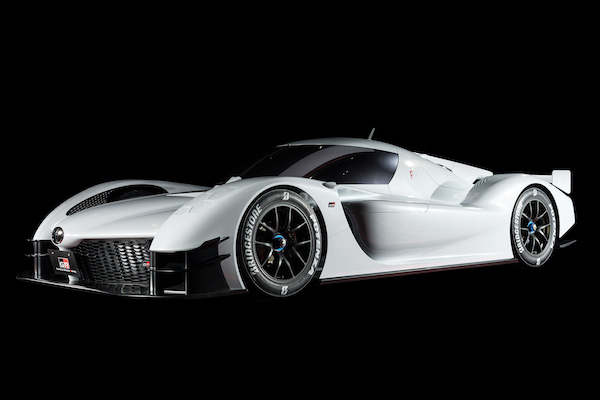 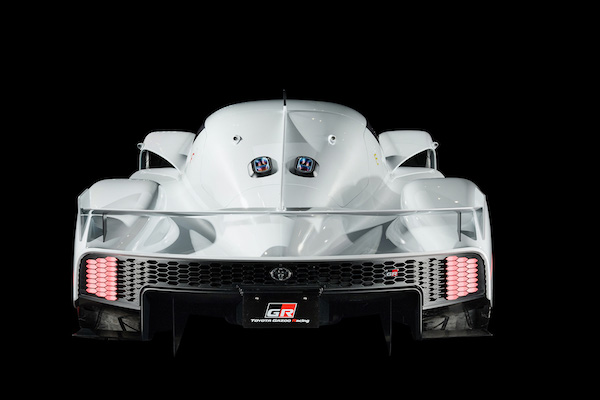 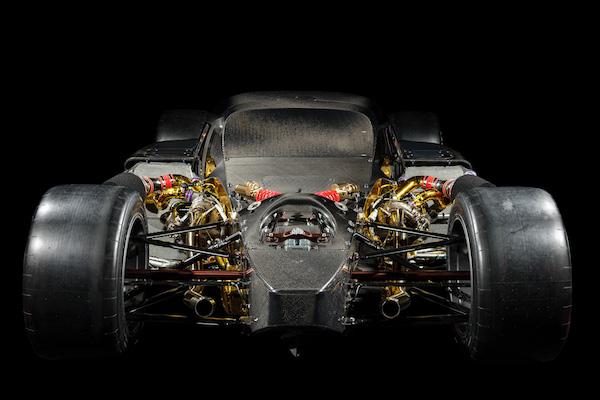 The Gazoo Racing brand appears to be receiving the responsibility of developing and branding the majority of Toyota's enthusiast offerings. We know that the Supra's next crusade will carry a GR banner, but beyond that, reports on almost every powertrain detail of the Supra conflict. The possible return of the Celica sports coupe was opened in September, after it was discovered that Toyota was reinvesting in trademarks for the Celica name, but there has been no formal acknowledgement of the project.