Lamborghini announced Thursday that Museo Lamborghini, its museum based in northern Italy dedicated to detailing the company's history, reached a major visitor milestone this year. It attracted more than 100,000 people from around the world in 2017, its best year yet.

The brand attributes this success to its now-retired Ayrton Senna exhibit, recent renovation, and impressive collection of vehicles. Its inventory includes the first Lamborghini tractor, the mighty LM002 performance SUV, and the ultra-rare Sesto Elemento.

The museum attracted fans of the Raging Bull from nearly every corner of the globe. While Italians made up 30 percent of attendees, other Europeans were the majority, followed by American and Asia-Pacific visitors. This year also saw a 35 percent increase in female visitors and way more attendees under the age of 18, proving that Lamborghinis are loved by all.

Lamborghini also said that half of its visitors came between July and October and the museum was busiest on Fridays, Saturdays, and Mondays. If you're going to Sant'Agata Bolognese just to see this place, it seems like the best time to go is in the middle of the week in the early summer, before the sweltering Italian heat hits as early as June.

Museo Lamborghini opened in 2001 and had a recent restyle in June of 2016, allowing for more exhibits and cars on display. Lamborghini promises that it will unveil a new batch of exhibits this year, so start planning your trip to Italy now because this sacred place is a must-visit for every supercar fan. 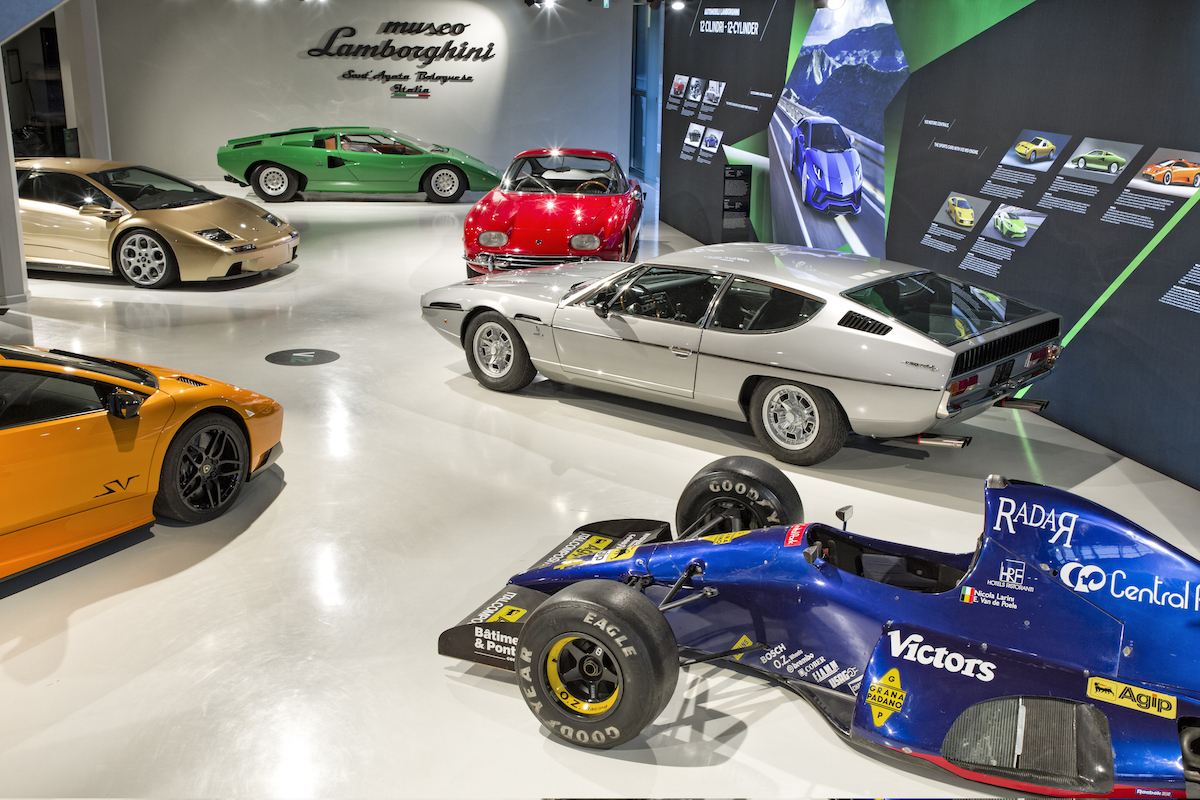 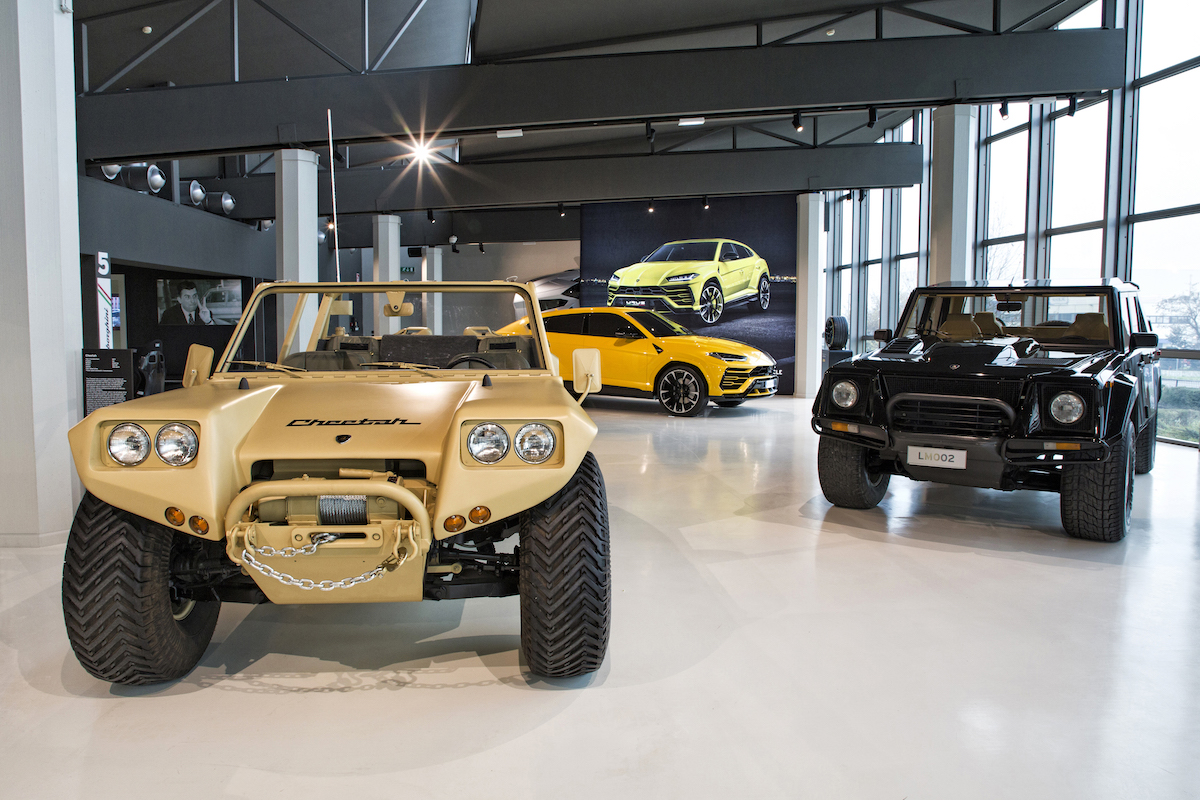 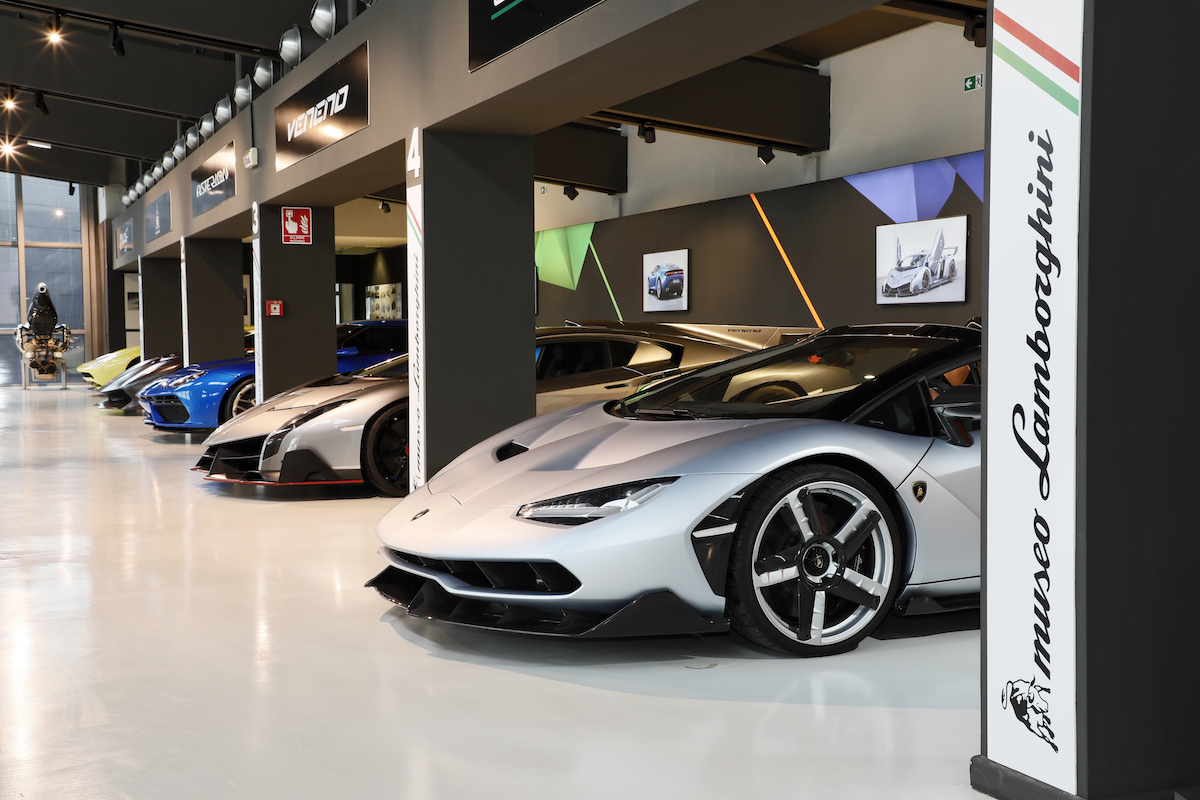 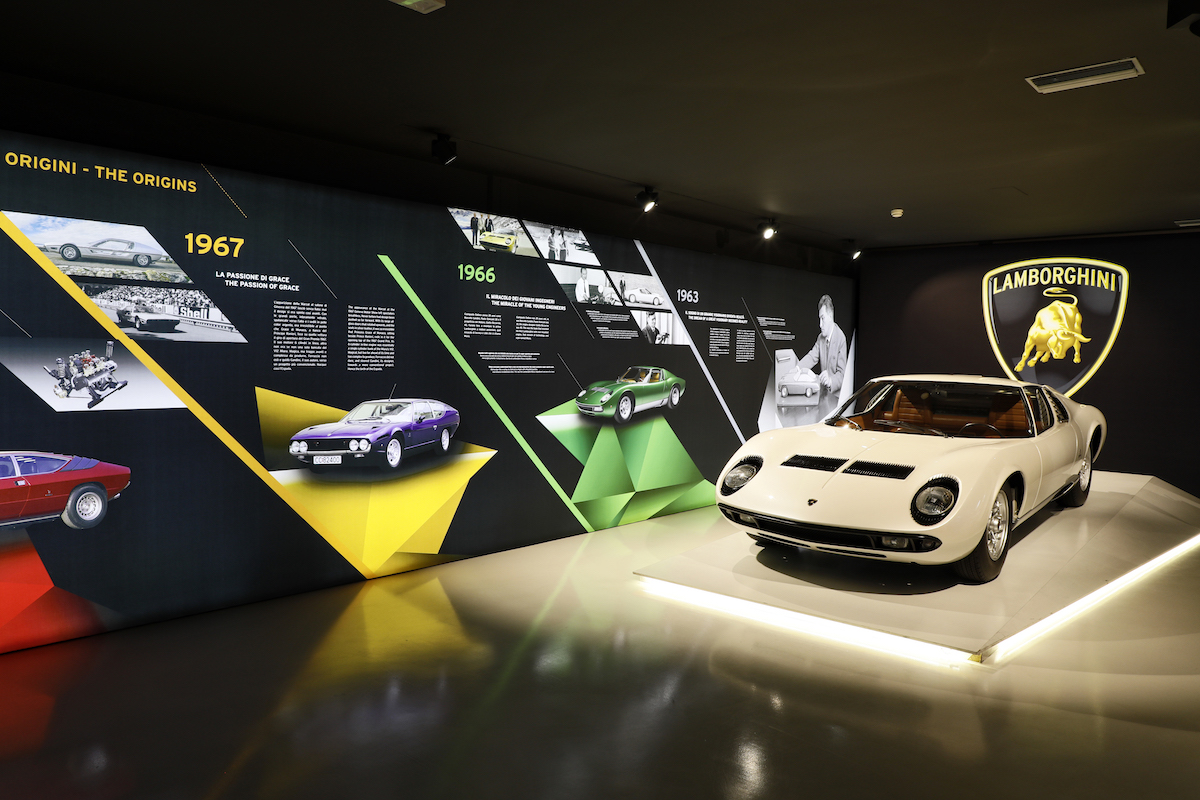 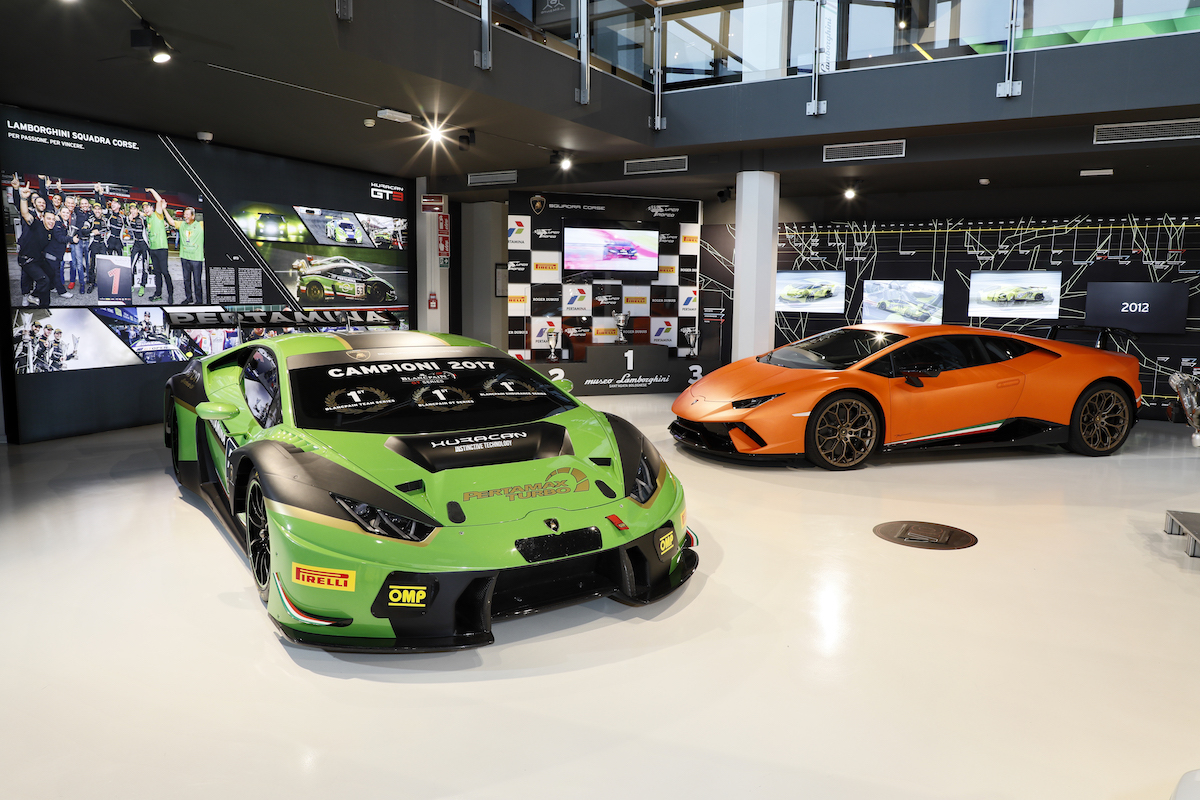 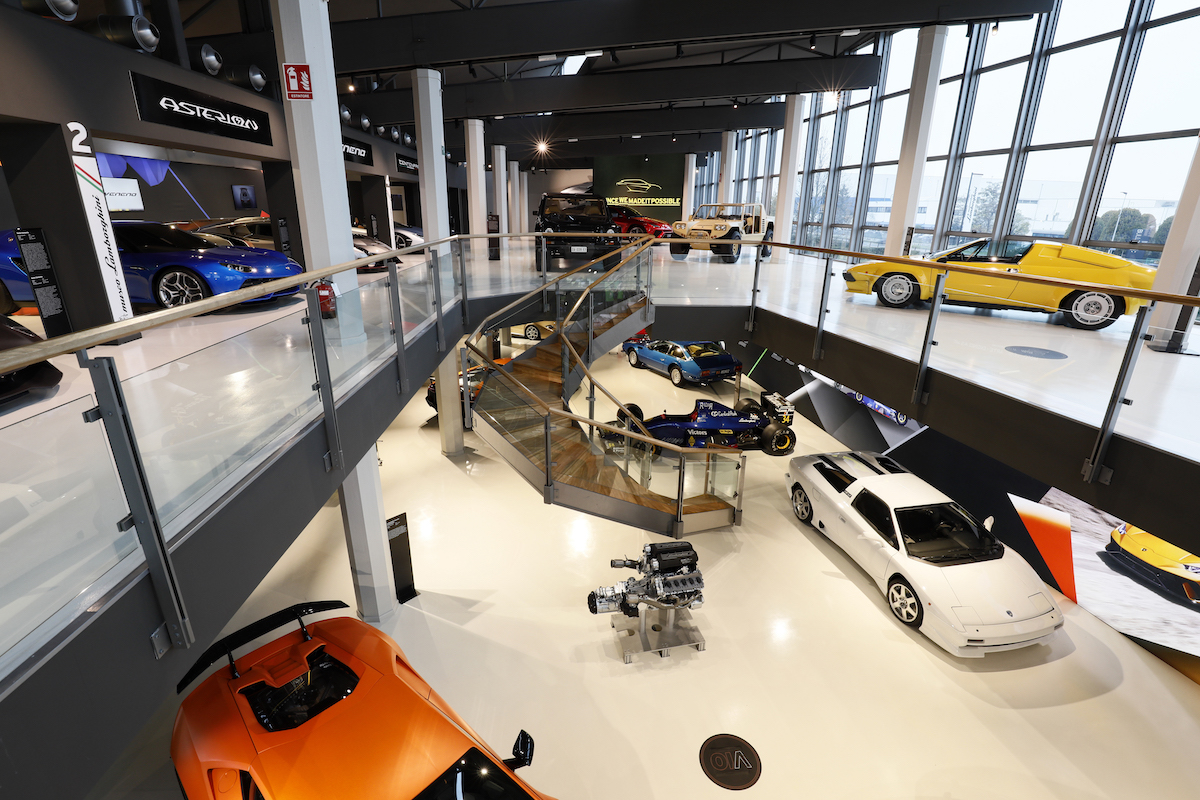