There are times when we all get captivated by what we can do, overlooking whether or not we should. On occasion, that enthusiasm manifests itself as a passion project, like a project car, and we don't see the error of our ways until we're faced with the finished product. Such a situation seems to have befallen a Ford Mustang owner in California as their once beloved Mustang project, first put up for sale over two years ago, has seen its price slashed by over 75 percent, all because they decided that it would be a good idea to stick the front end of a Lotus Elise and the tail lights of a Cadillac on their Ford pony car.

Let's not beat around the bush; the resulting car has a face only its father loves. The workmanship is clearly of decent quality, but the face looks like a caricature from a political cartoon. While little good can be said of the car's looks, the Vortech V-3 supercharger ensures that this Mustang can scoot, if nothing else. 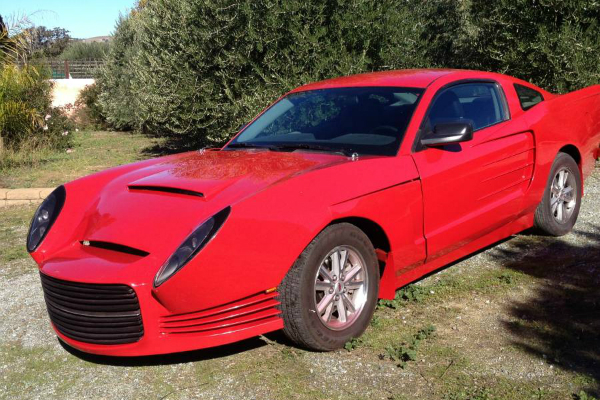 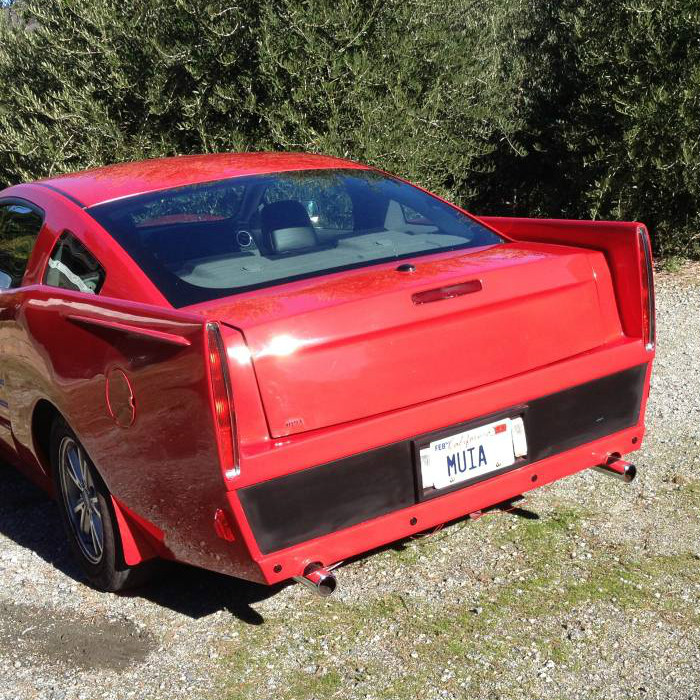 Visiting the site listed in the ad reveals that the builder of this Mustang has a history of making heavy modifications to pre-1960 cars and has built curiosities like a lengthened Triumph Mayflower and a  retro-bodied Lincoln Mark VIII with a chopped roofline and altered to a coupe body style rather than the sedan it left the factory as. 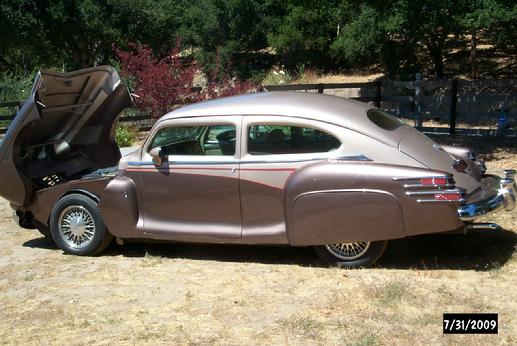 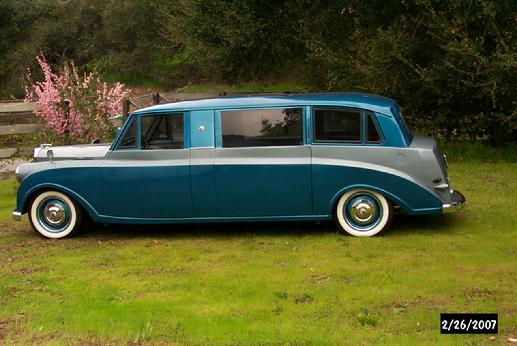 It's clear the person behind the Elisetang is a skilled craftsman and fabricator, so why was this car built? I contacted the owner for further information, hoping to find out more. As it turns out, it is the builder's final project car, a 1,400 hour magnum opus, inspired by a variety of their favorite cars, and built for the sake of the experience, with the intent to sell.

"It is a collection of several cars that I saw photos of," the seller and builder tells me, "the front is from a low-slung European car, and the lower front fenders are from a Ferrari, as are the details on the doors. The tail lights are from a 1989 Cadillac, I hand formed the panels."

According to the owner, while it was a passion project, it was never one that they intended to keep for themselves.

As for the reactions the car has gotten on the internet, the builder is unfazed. They remain proud of the project, and would not have changed a thing.

"I like it, but have had several bad comments on it, and nobody tells me what they do not like about it. [...] It turned out as it did, I had no plan for it. I am satisfied with the results, and would do nothing differently."

Out of respect for the effort the seller put into the car's creation, we at The Drive wish good luck upon the creator in their quest to sell the car.