Imagine this trail bike's value. It's easy if you try.

The late great John Lennon had a 72-acre estate called Tittenhurst Park in the late 1960s around the time that the Beatles broke up. To get around on that big estate of his, he had a charming little 1969 Honda Z50A trail bike. If you’re a jealous guy who wants this unique piece of music memorabilia, you can bid on it as it’s being auctioned off by H&H Classics at the National Motorcycle Museum March 4.

This quirky little bike is a mini off-roader powered by a 49cc four-stroke single-cylinder engine which made 1.95-horsepower at the rear wheel at 5,000 rpm. The tiny engine was mated to a three-speed transmission. This Z50A, in particular, has a red and silver two-tone paint job giving it a real classic Honda look complete with what appear to be the original tank emblems. 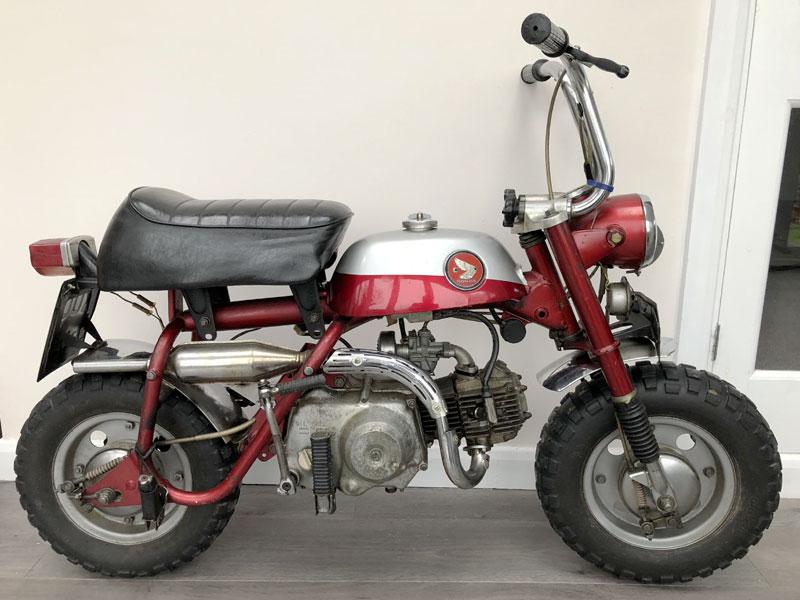 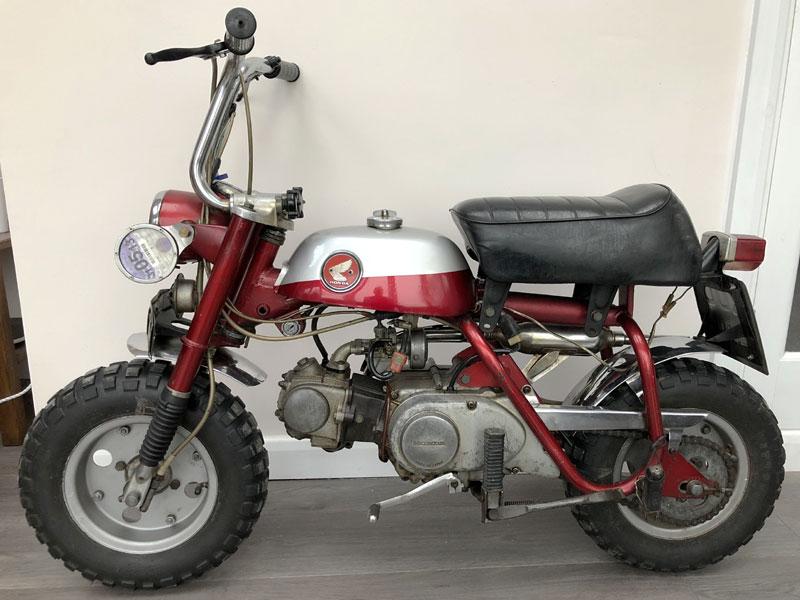 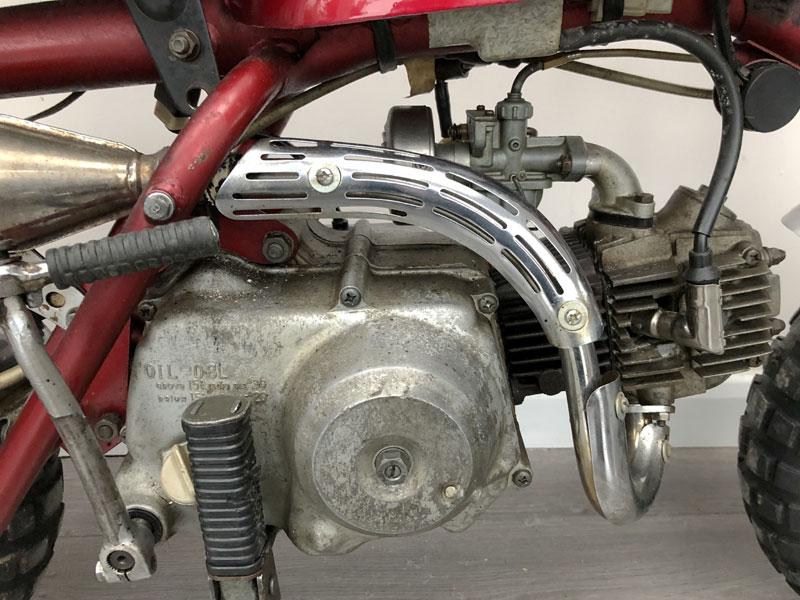 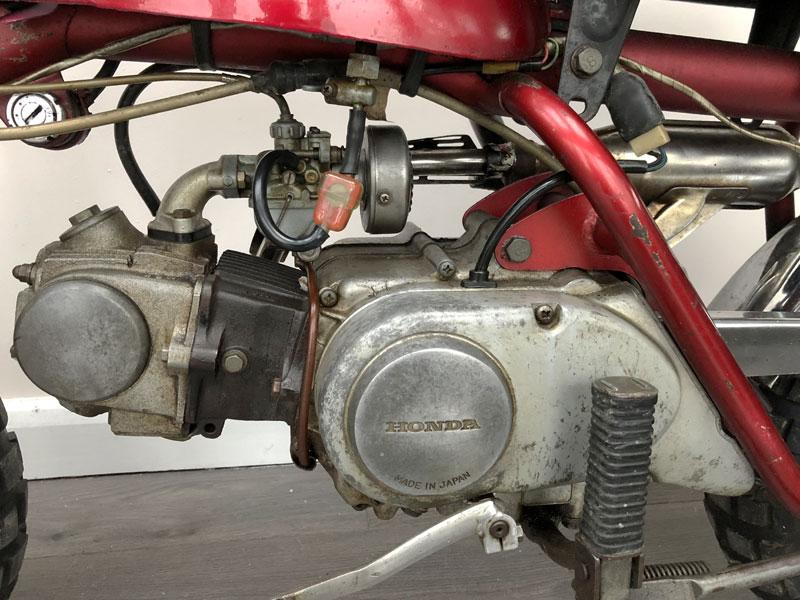 Lennon’s Z50A is being auctioned with no reserve and it’s expected to sell for about 30,000 pounds ($40,527). It’s been in the same family since June of 1971 when Lennon sold it before moving to New York. It’s numbers matching and it’s “largely unrestored and original” according to the auction listing.

It’s hard to determine this Honda’s actual value and even harder to say what will happen to its value in the future, but regardless, it’s a pretty cool piece of music and motorcycle history. If it was yours, would you ride it or preserve it?