It's a must-own for Alfisti and an attractive yet 'affordable' weekend warrior for everyone else.

The word Alfista is the name given to those with a passion—no—an obsession with all things Alfa Romeo. It's an expensive addiction, but those who need their fix have to start somewhere, and the 2000 GTV makes an excellent gateway drug.

There's a near-perfect 1974 GTV for sale on Bring a Trailer right now that's been meticulously restored by all three of its owners. Aside from a repaint in the original color, the GTV has had both its 2.0-liter twin-cam engine and five-speed manual transmission completely rebuilt. The previous owner also reupholstered the GTV's black leather interior, adding new floor mats and a wooden steering wheel.

The few aftermarket modifications are well-executed, including Koni suspension upgrades and an Ansa exhaust system. While the car comes with the original fuel-injection pump, the engine now features Weber carburetors and a European-style intake/air box to conform with Euro-spec GTVs of the period. Alfaholics' 15-inch GTA-style wheels have also been added, an Alfista-approved modification considering Alfaholics is basically Singer for Alfa Romeos instead of Porsches.

With 98,017 on the clock, it was clearly well-loved and driven often instead of kept in some collector's climate-controlled garage. All of its service records, as well as instructions for installing the fuel-injection pump, are included for good measure.

To address the elephant in the room, this car's current bid of over $26,000 plus the knowledge that old Italian cars are expensive to maintain are understandably off-putting. As Petrolicious' owner Afshin Behnia said, a well-maintained GTV such as this should squash rumors that owning any Alfa will make your wallet cry. 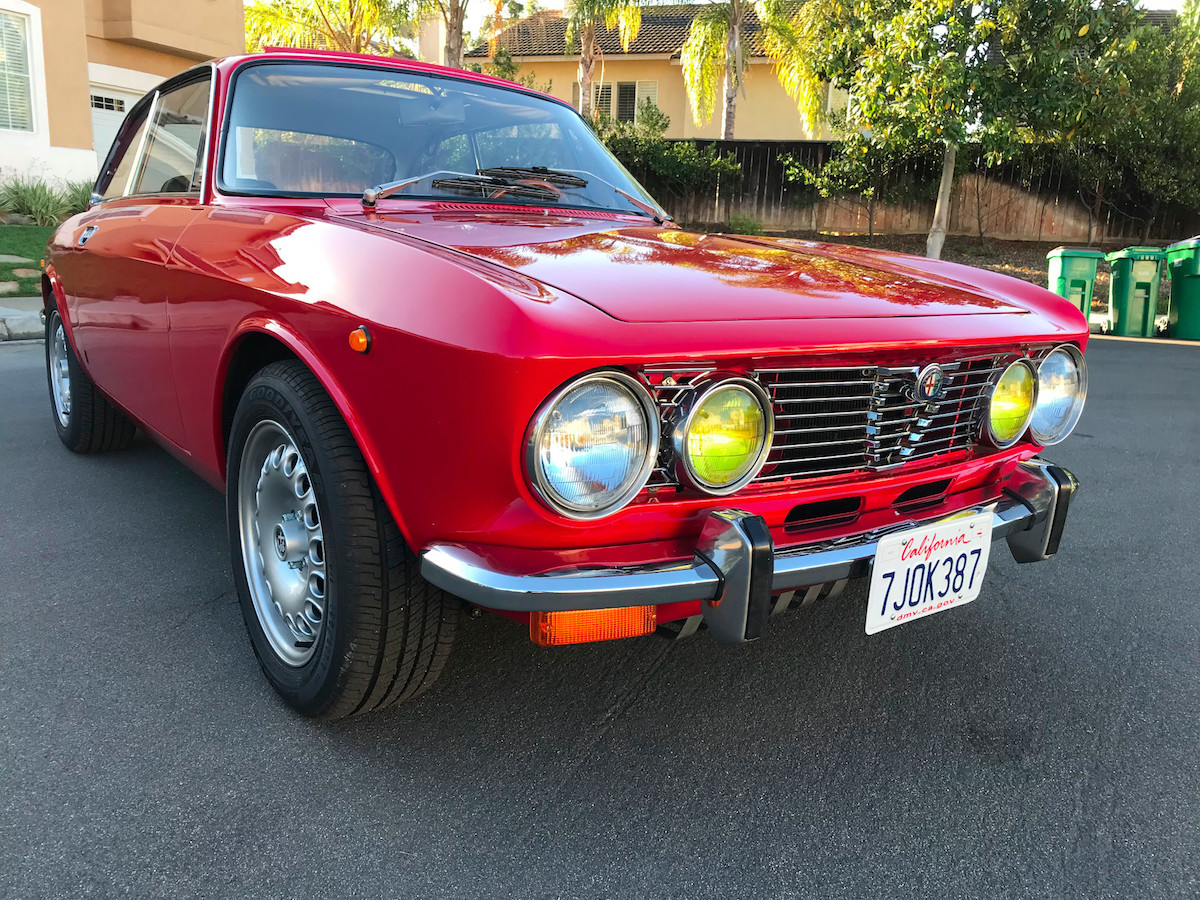 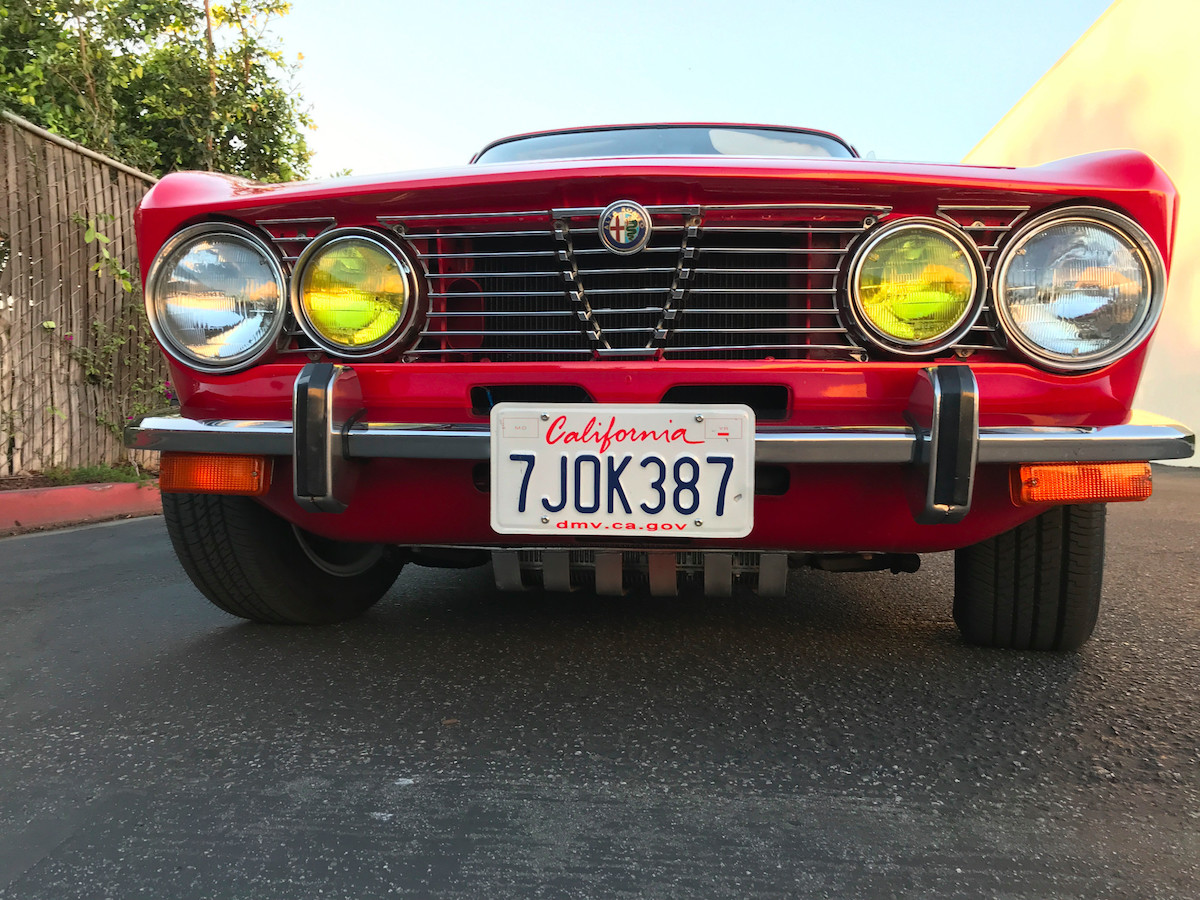 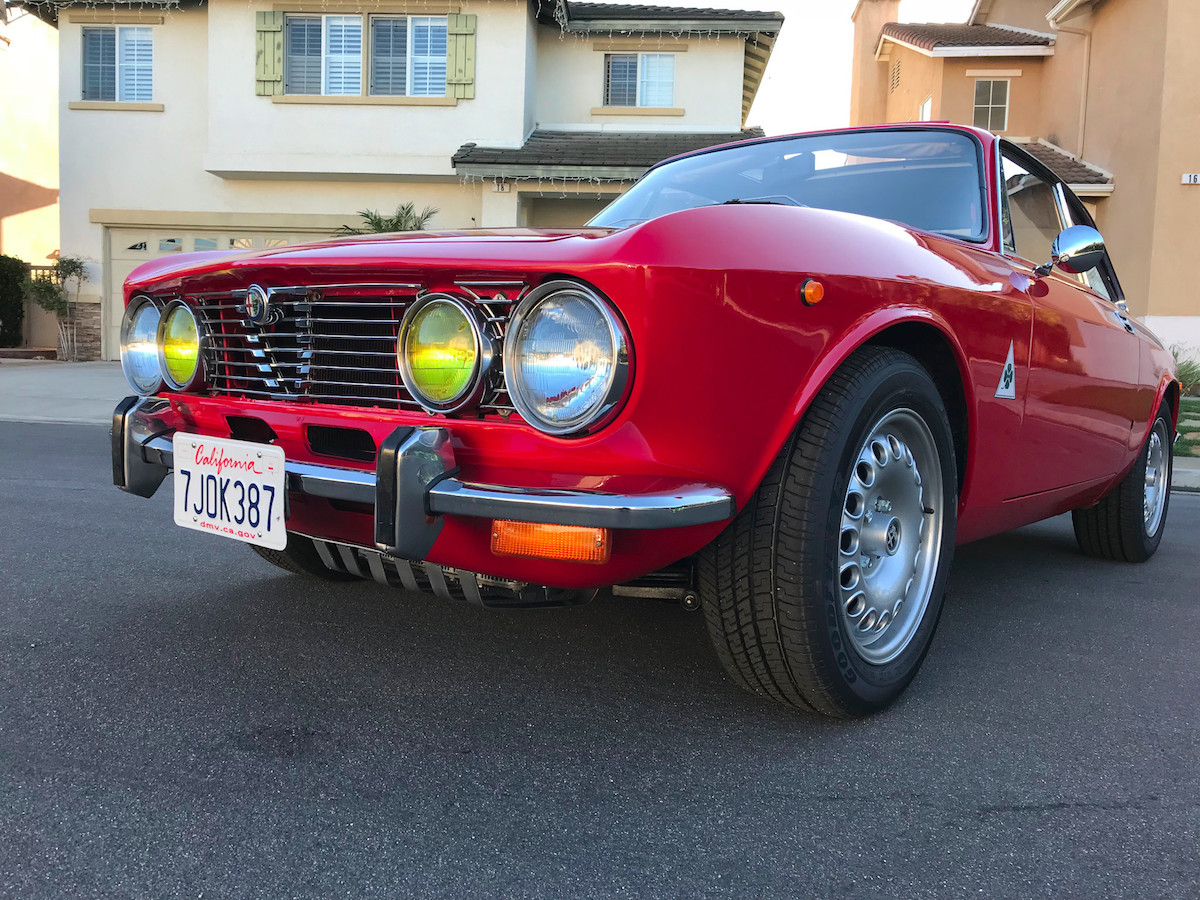 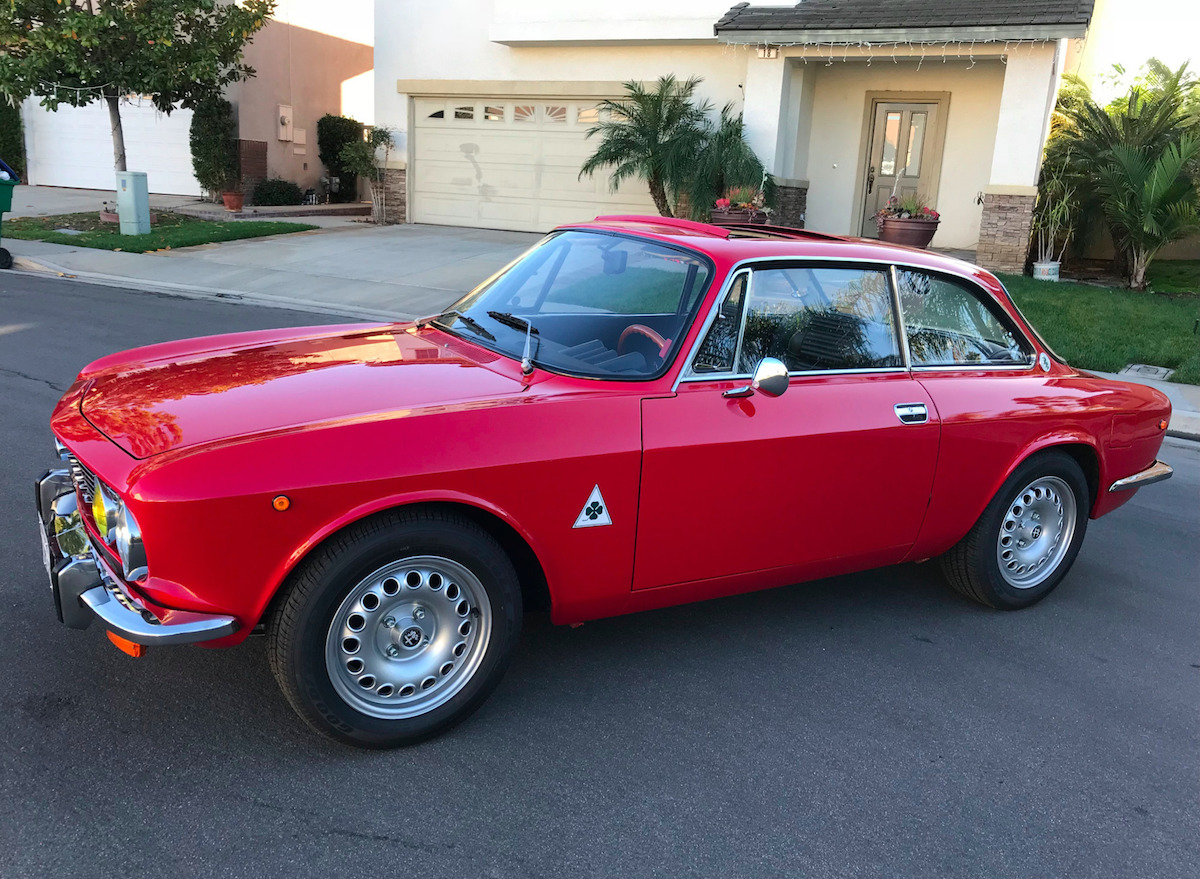 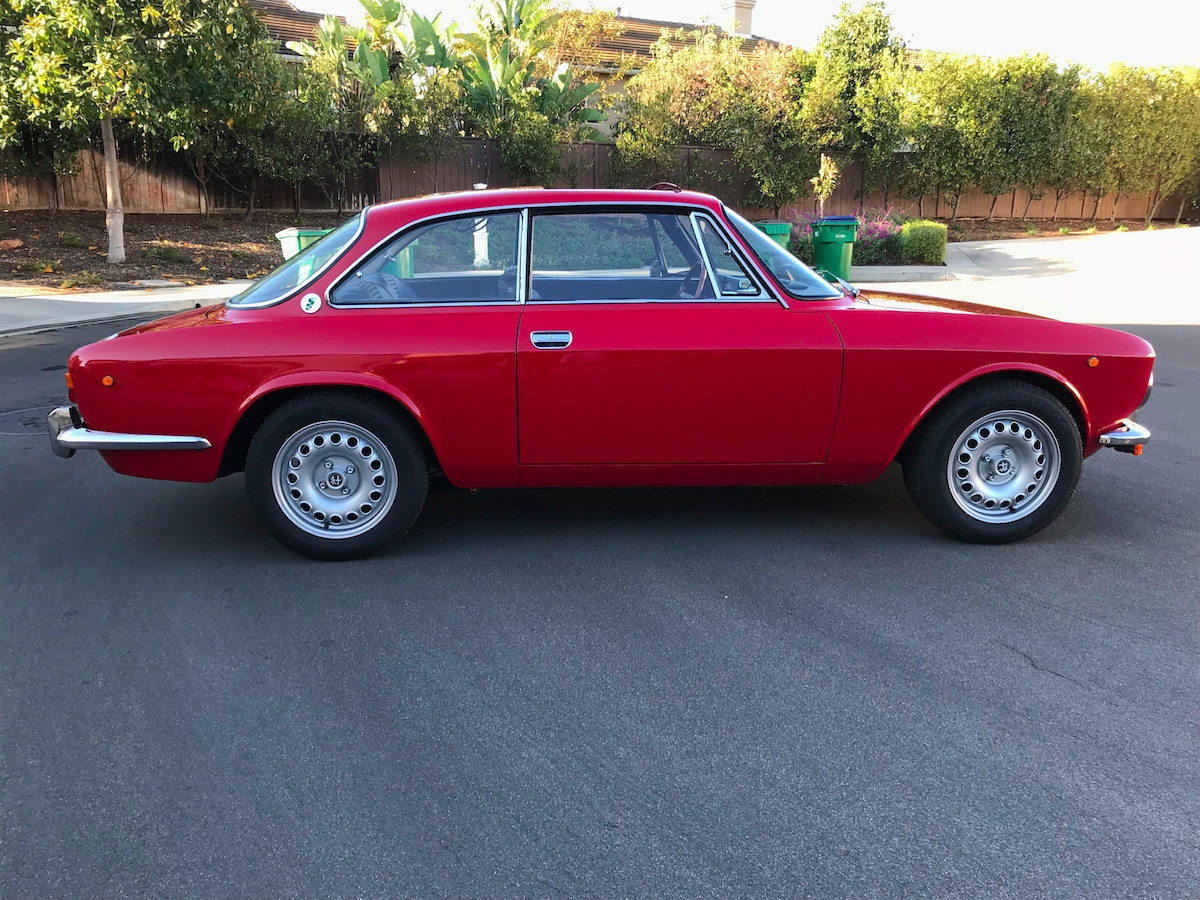 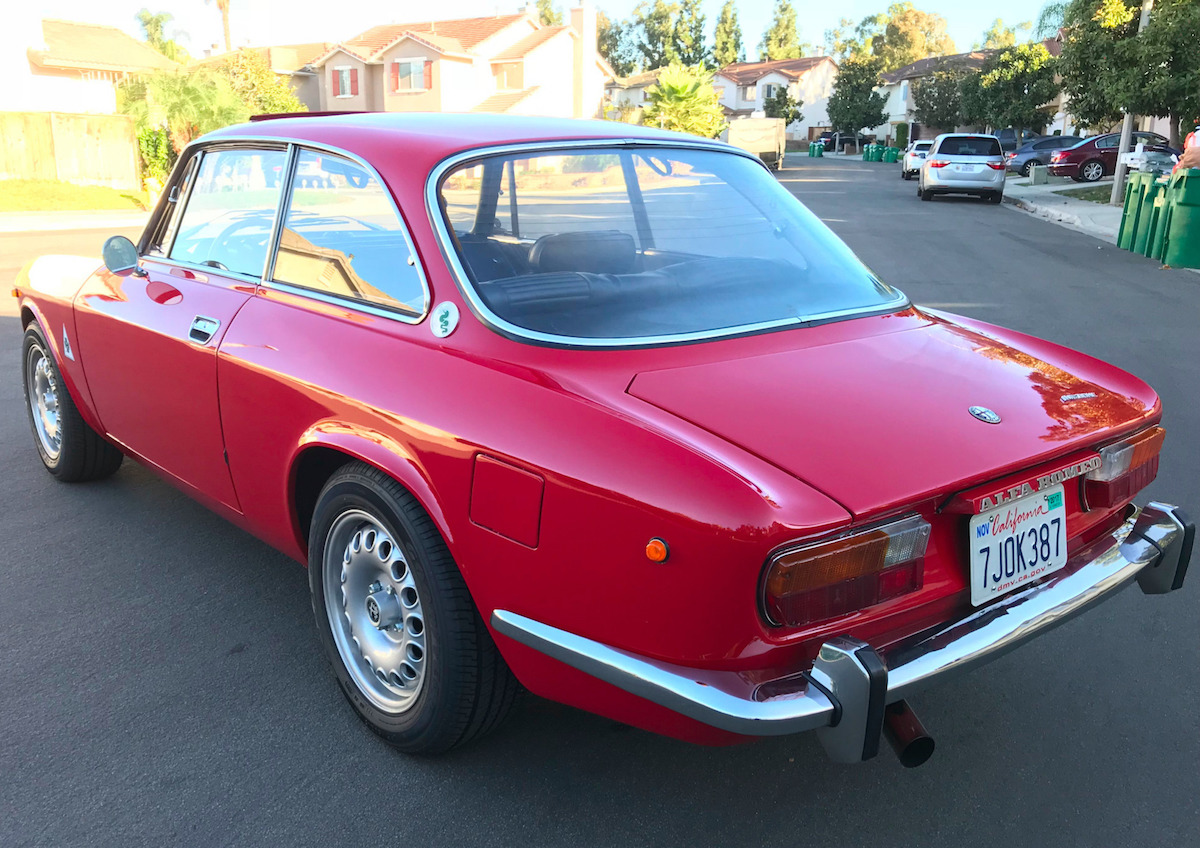 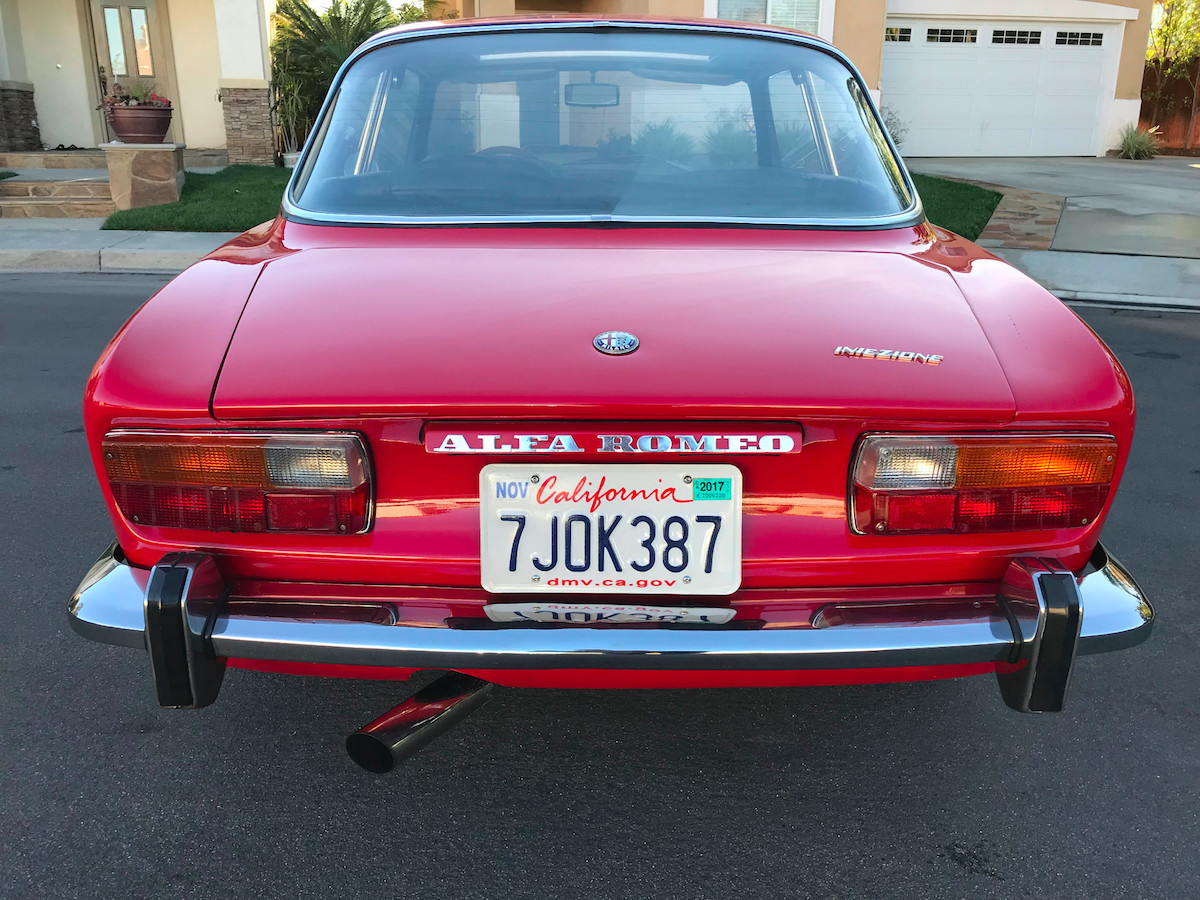 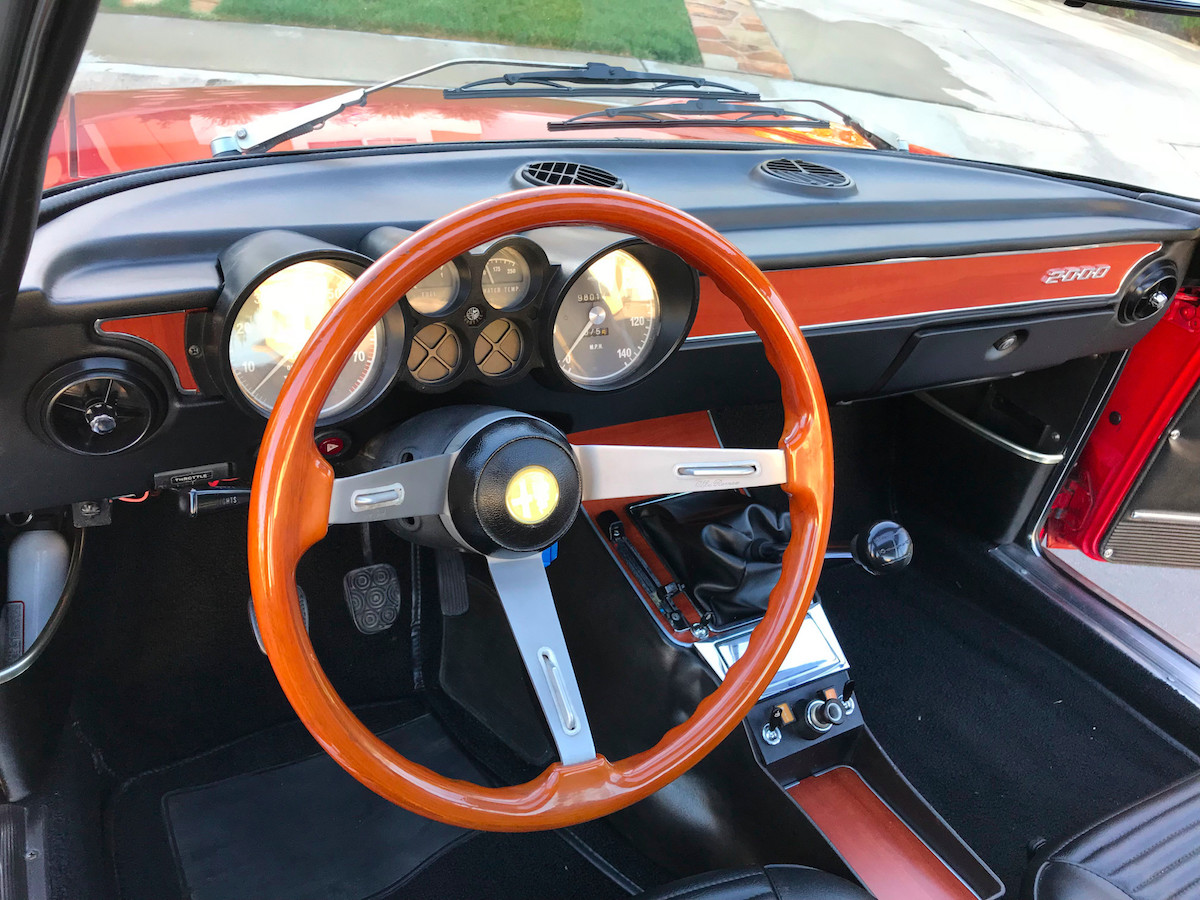 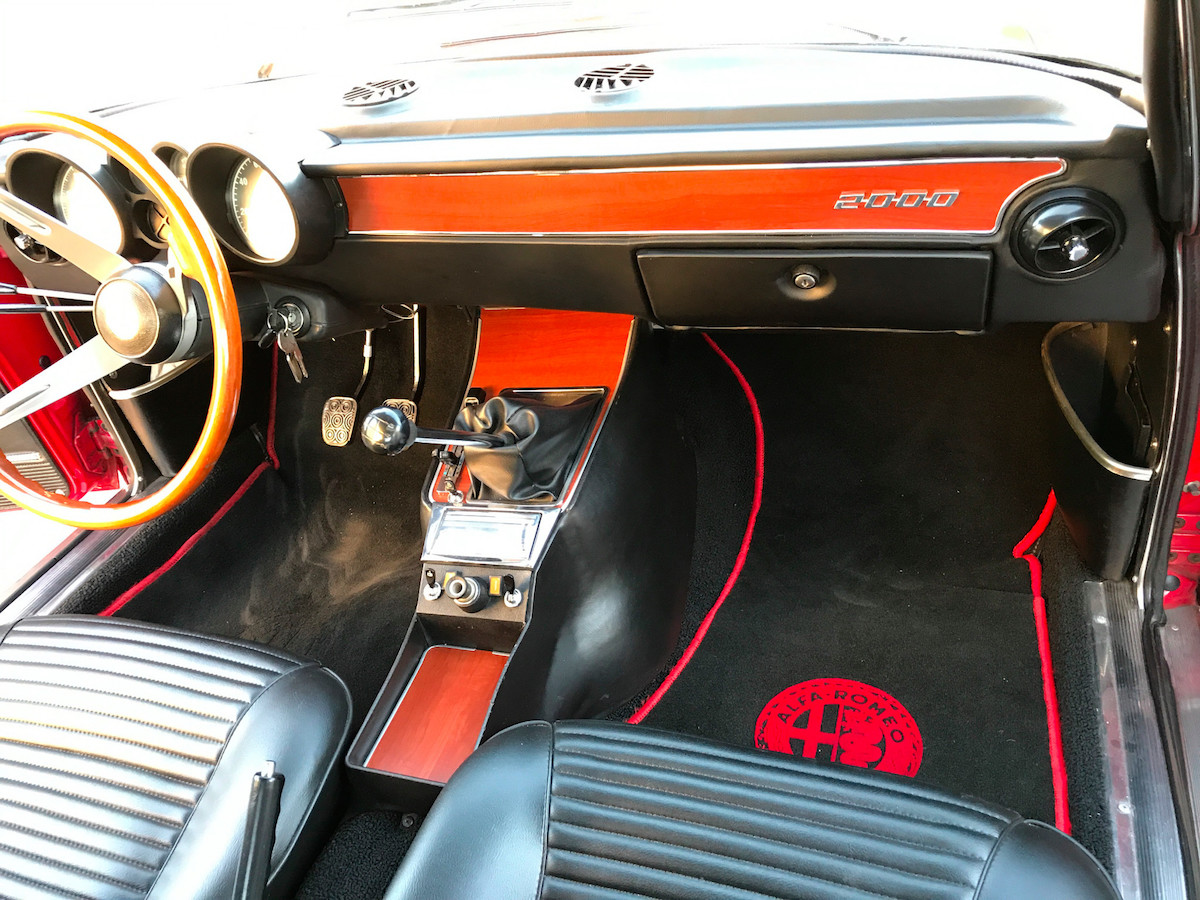 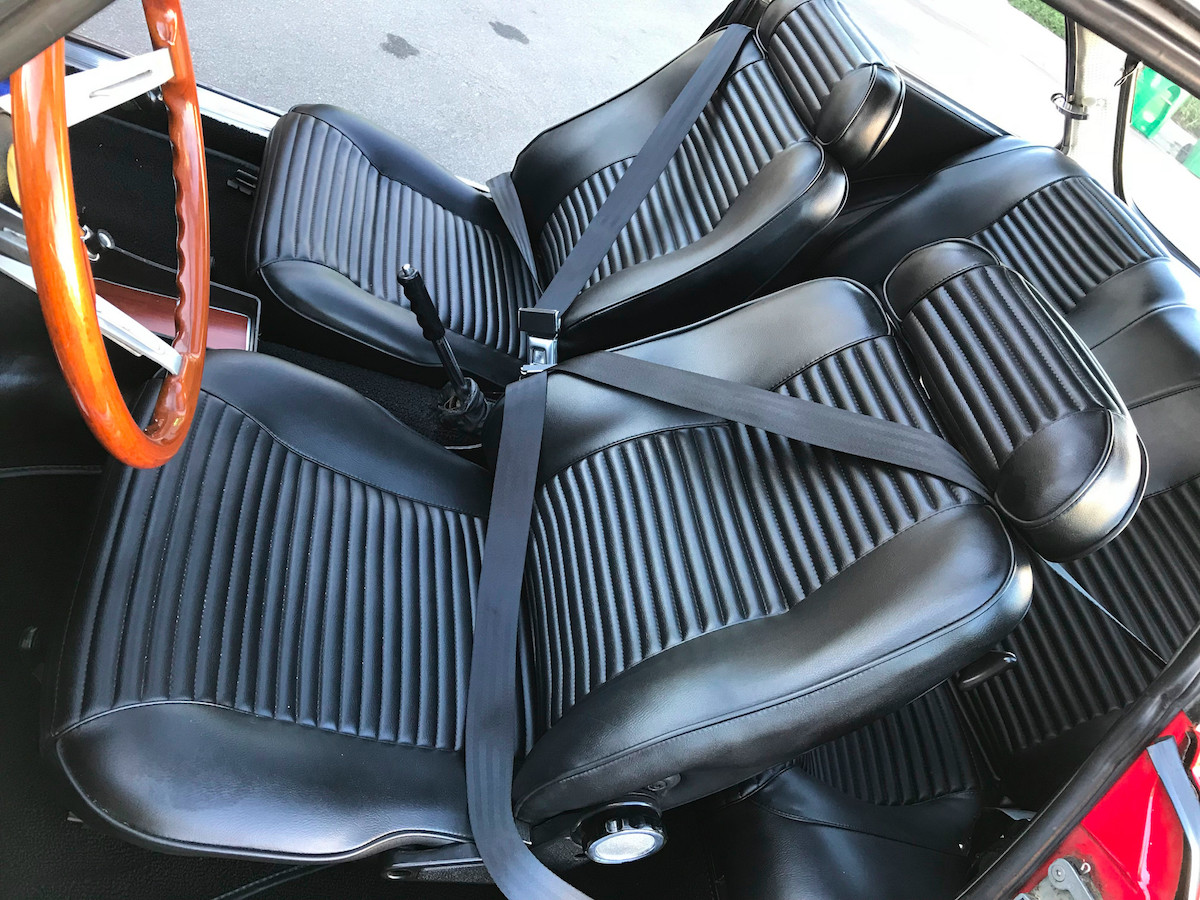 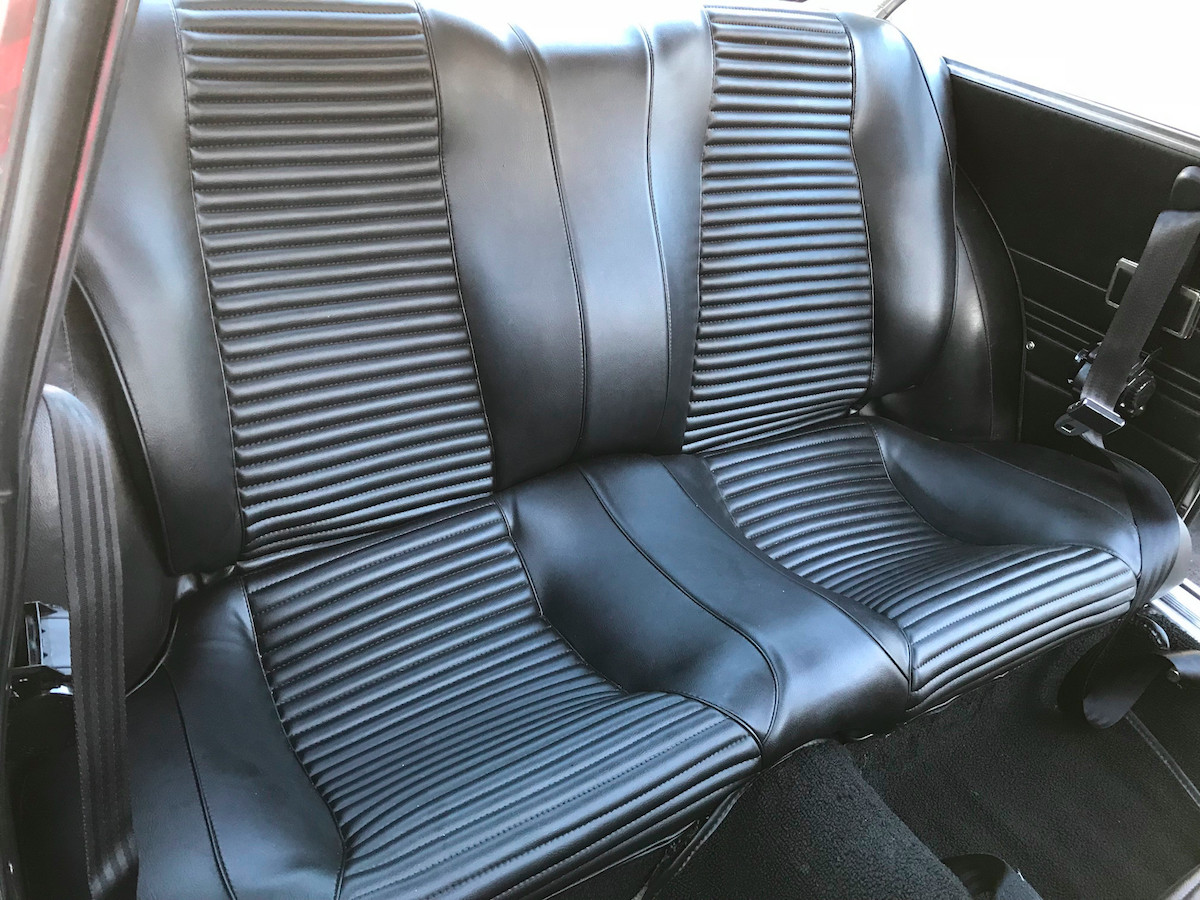 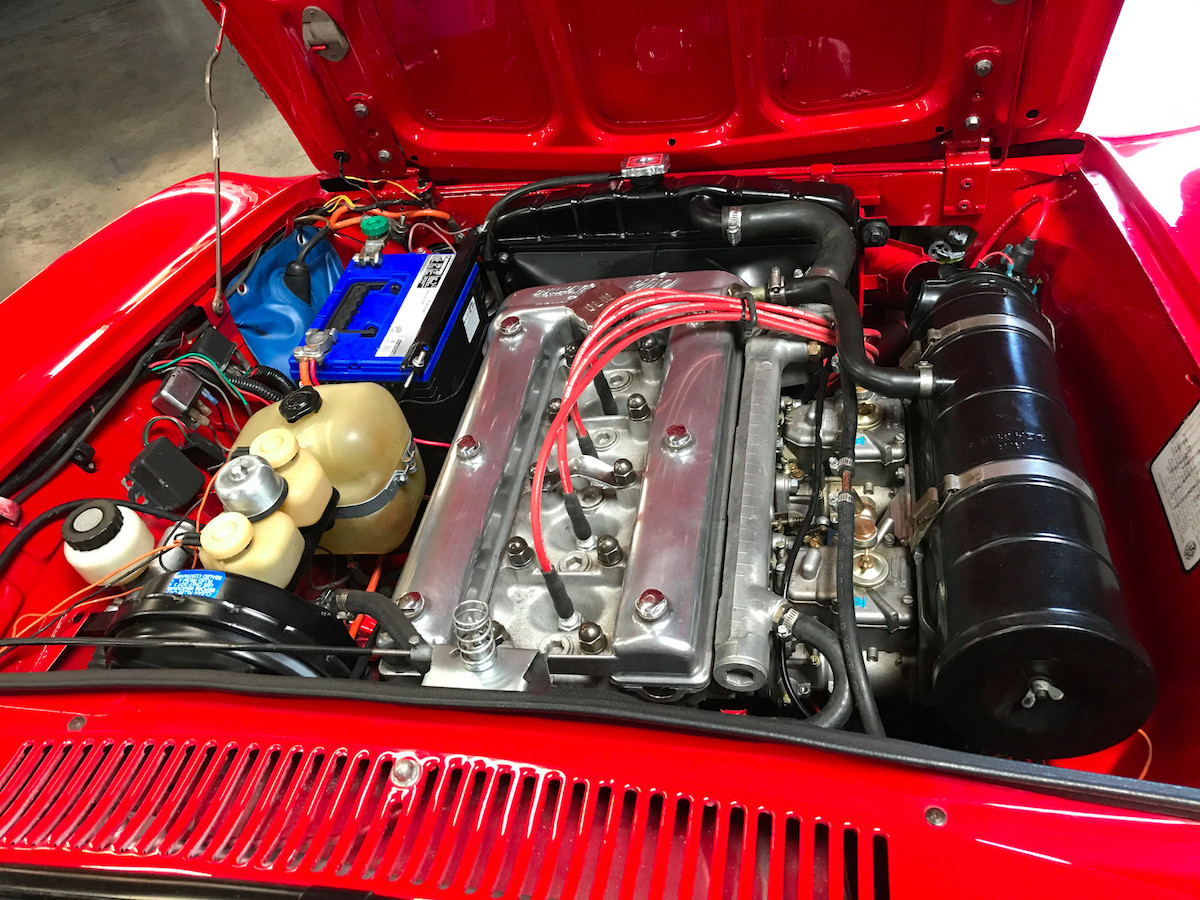