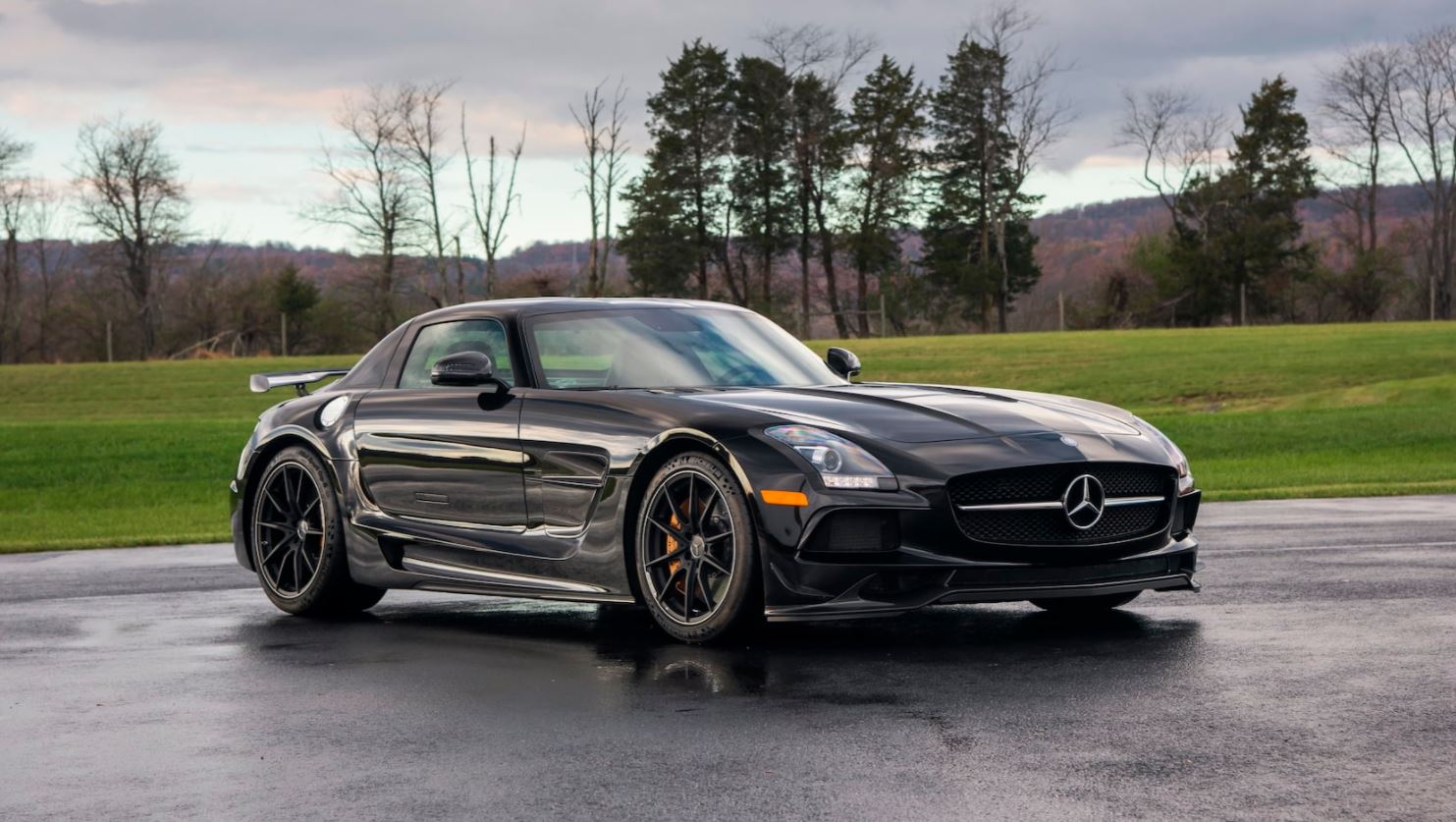 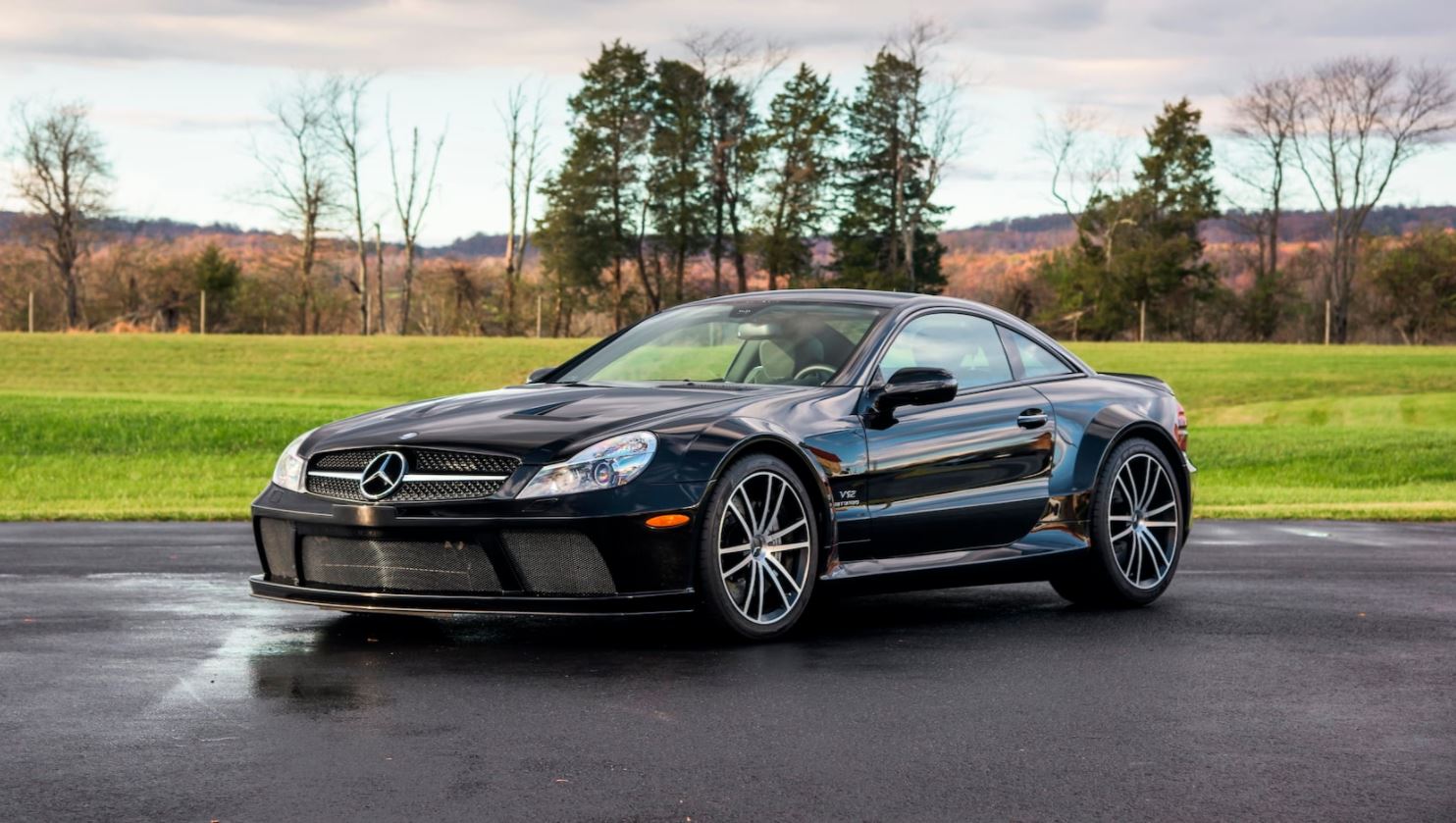 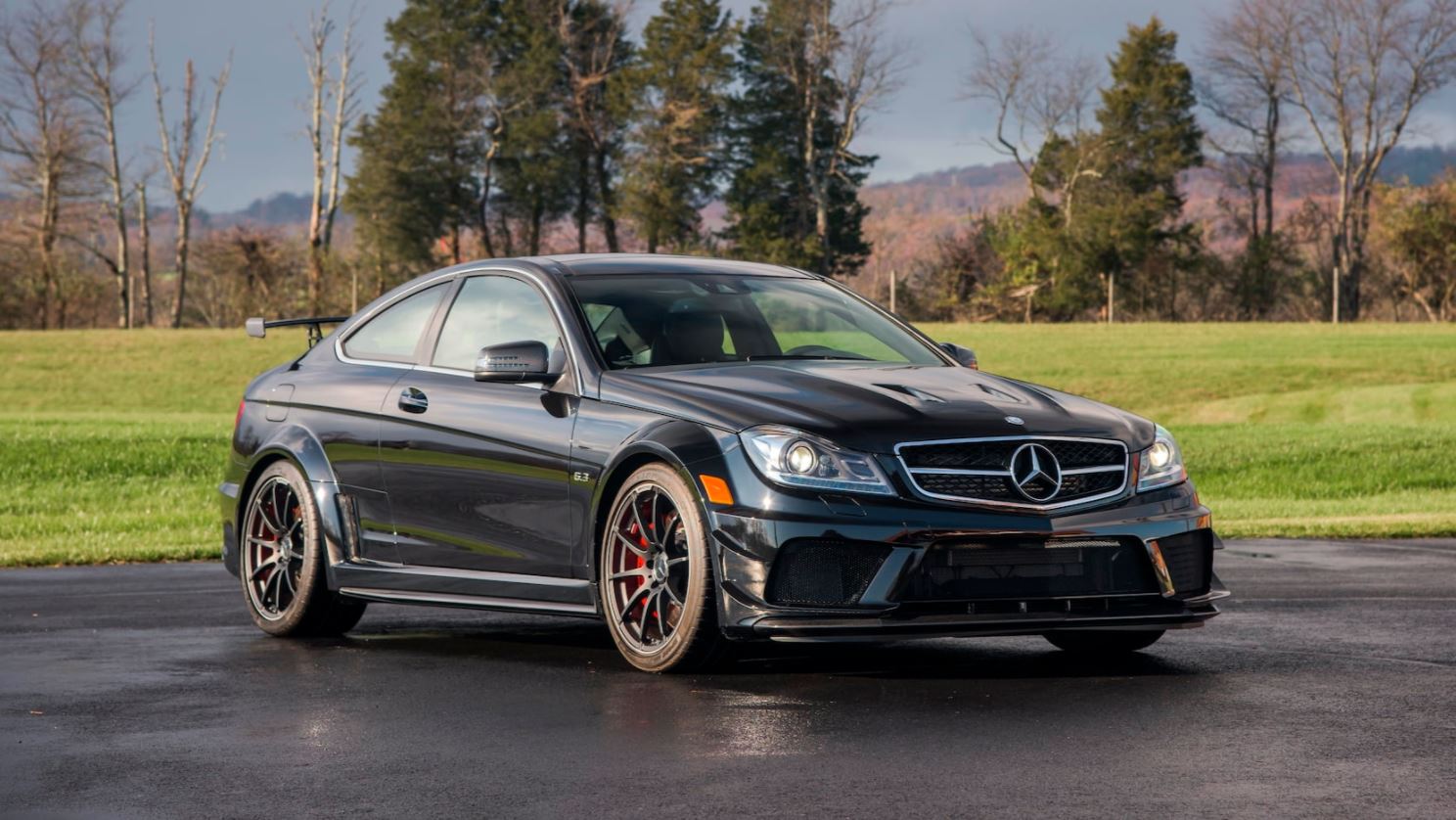 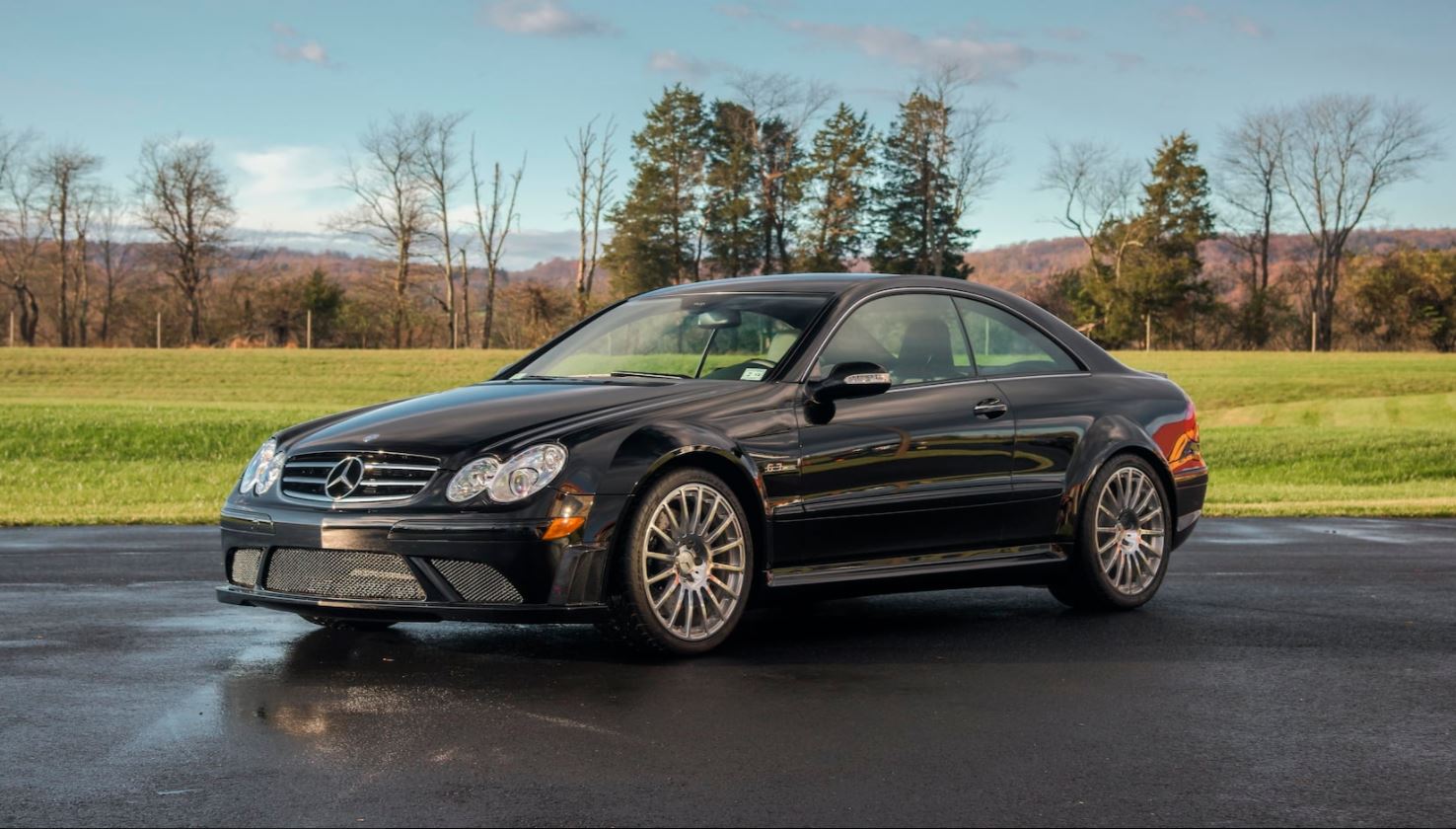 Starting with the SLK55 AMG Black in 2006, AMG's Performance Studio took some of the Affalterbach company's already extreme cars and stripped them of unnecessary amenities, beefed up their engines and suspension, gave them more wings and splitters, and christened them as Black Series models. AMG Blacks were top-of-the-line, limited-run, and among the most race-ready production cars to ever wear the three-pointed star. Since only five models were ever given the Black Series treatment, whoever snags this collection will only be an SLK short of owning the set.

The cars will be auctioned off by Mecum in Kissimmee, Florida from Jan. 5-14. As for Mr. Fux, something tells me the garage space those four AMGs occupied wasn't empty for very long.