A removable hard top British roadster with a V-8 is quite a combination.

If you think that stuffing a V-8 into a tiny British roadster is a terrible idea, you've obviously never heard of the Sunbeam Tiger. British manufacturer Rootes Group believed its Sunbeam Alpine convertible needed more power to increase sales. The only logical solution then was to fit a V-8, and with the help of Carroll Shelby, Rootes dropped in a 164-horsepower, 4.3-liter Ford motor. Thus the Tiger was born.

This Sunbeam Tiger GT comes with a period-correct toolkit signed by Carroll Shelby and the original owner's manual. The $46,500 current bid may seem high, but this a rare, authentic roadster with history. Cruise down the Pacific Coast Highway with the top off listening to the V-8 roar and you'll immediately forget that how much you paid for it. It's a quintessential Californian roadster. 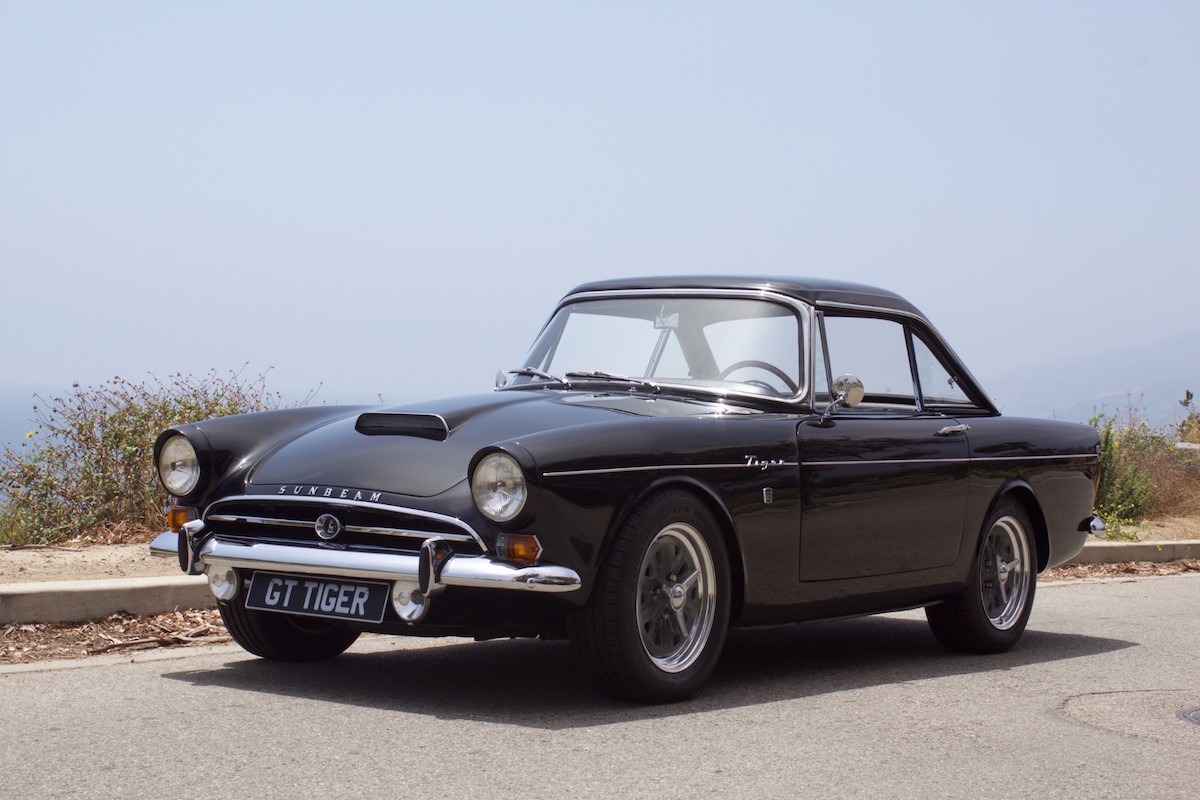 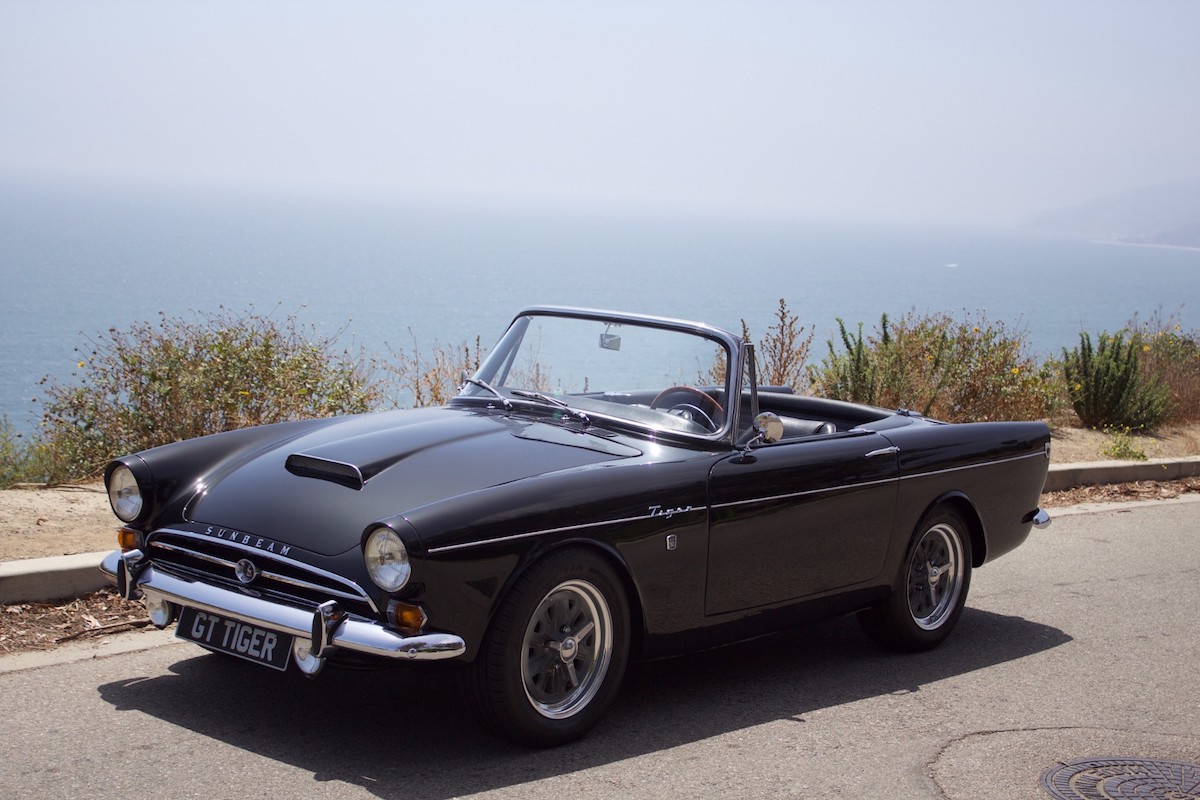 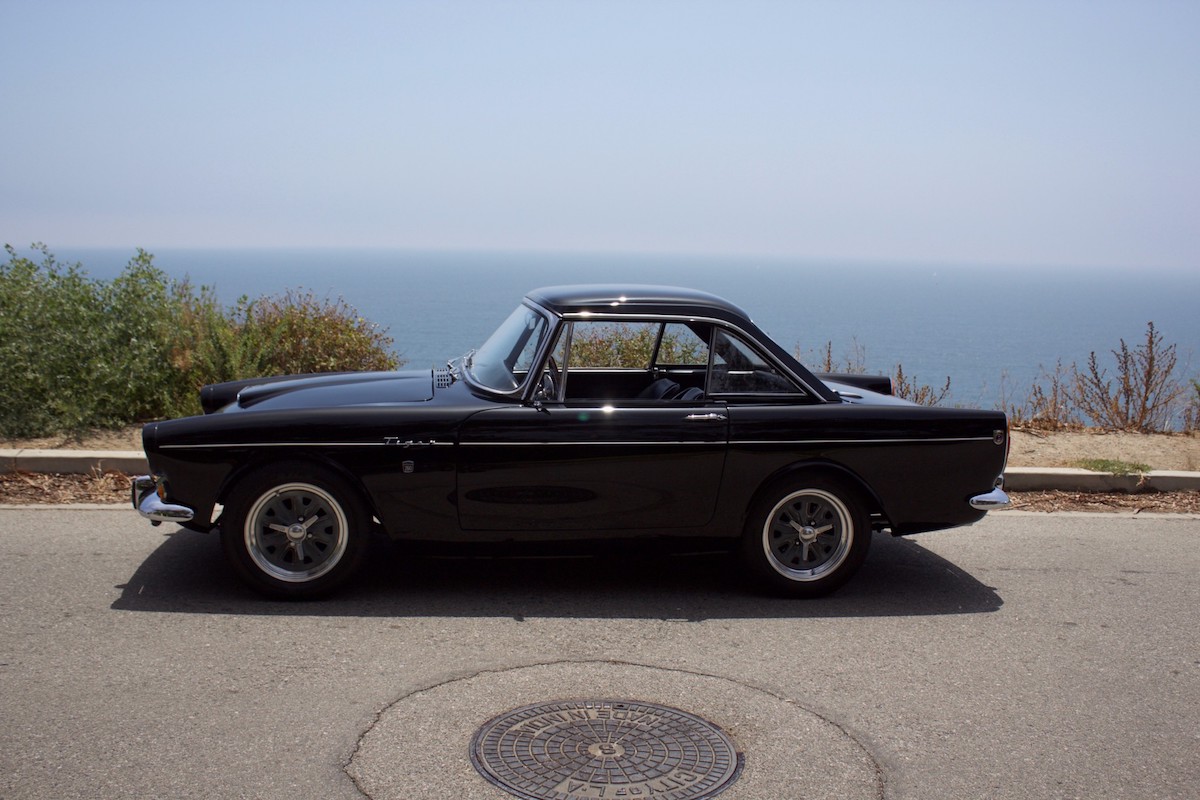 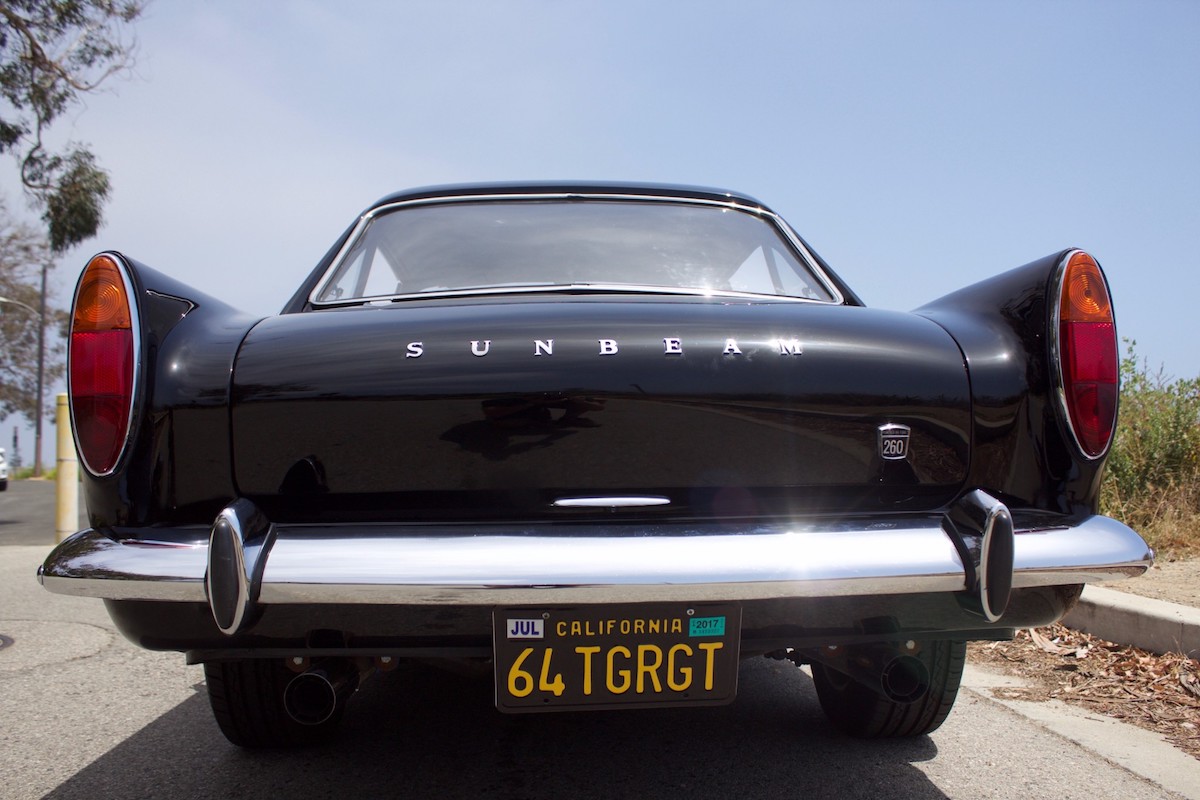 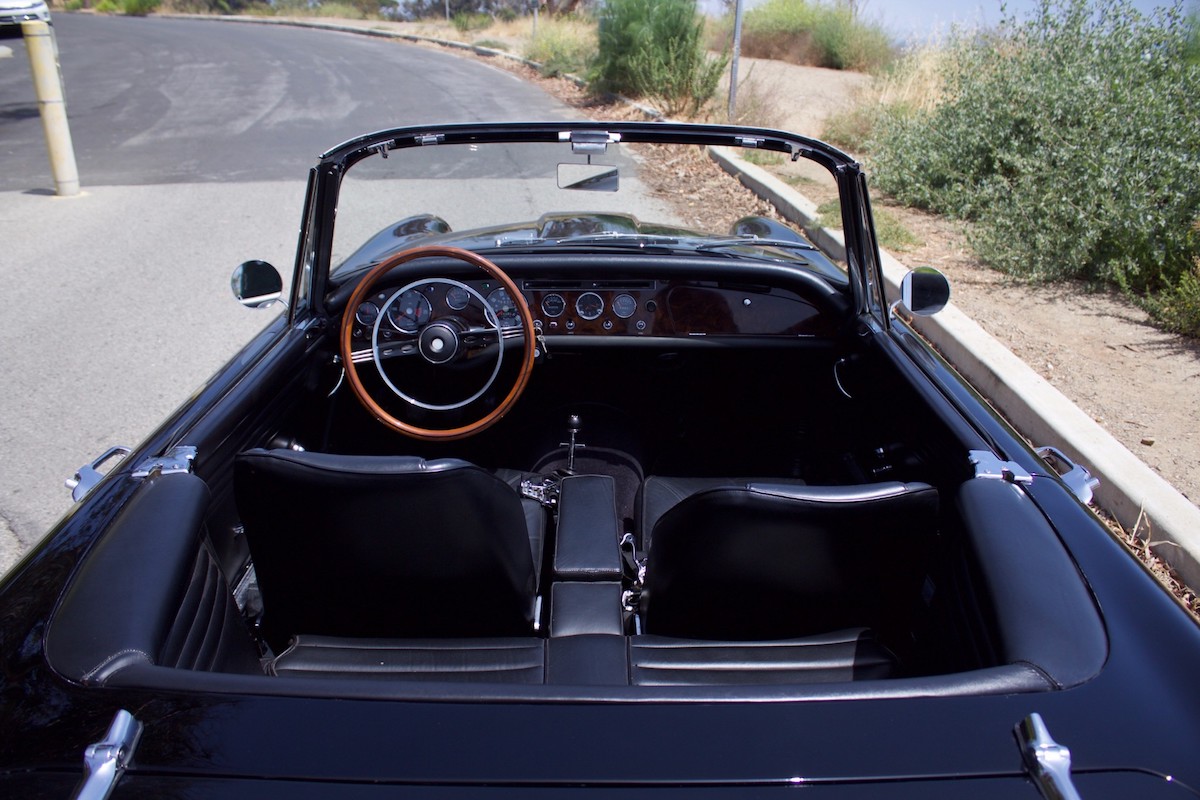 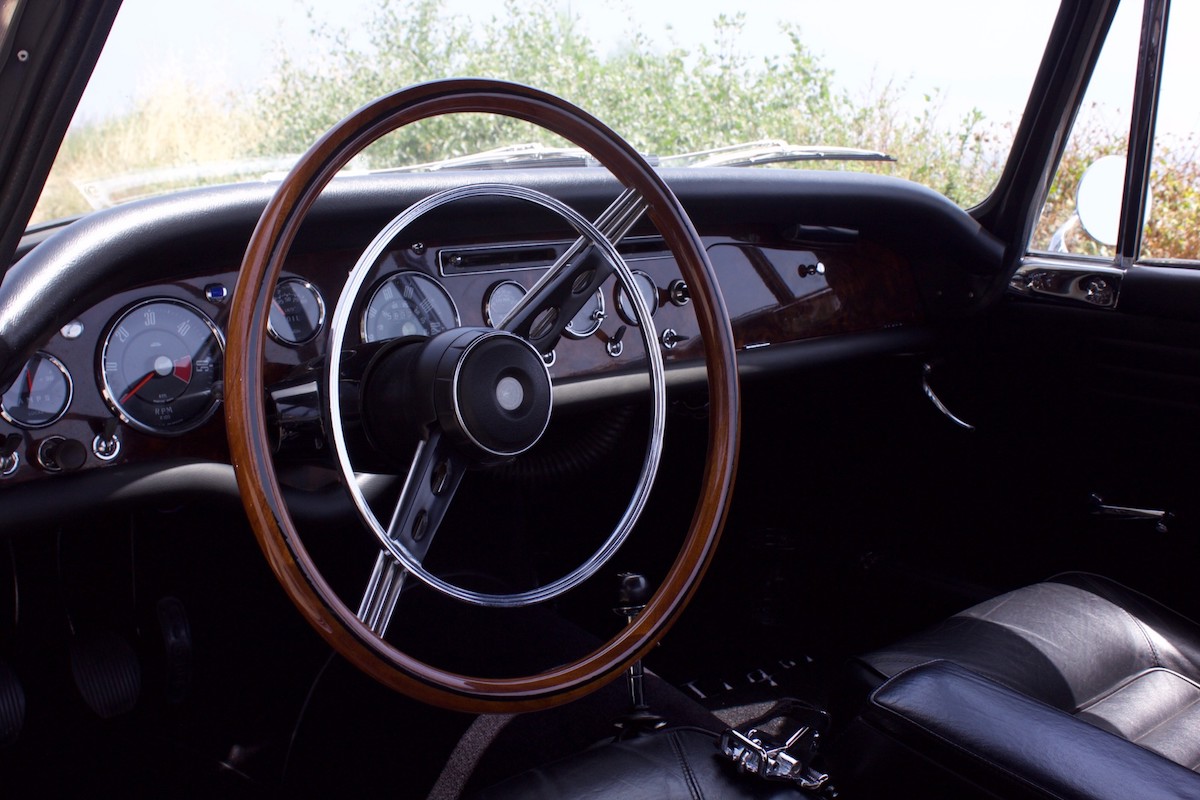 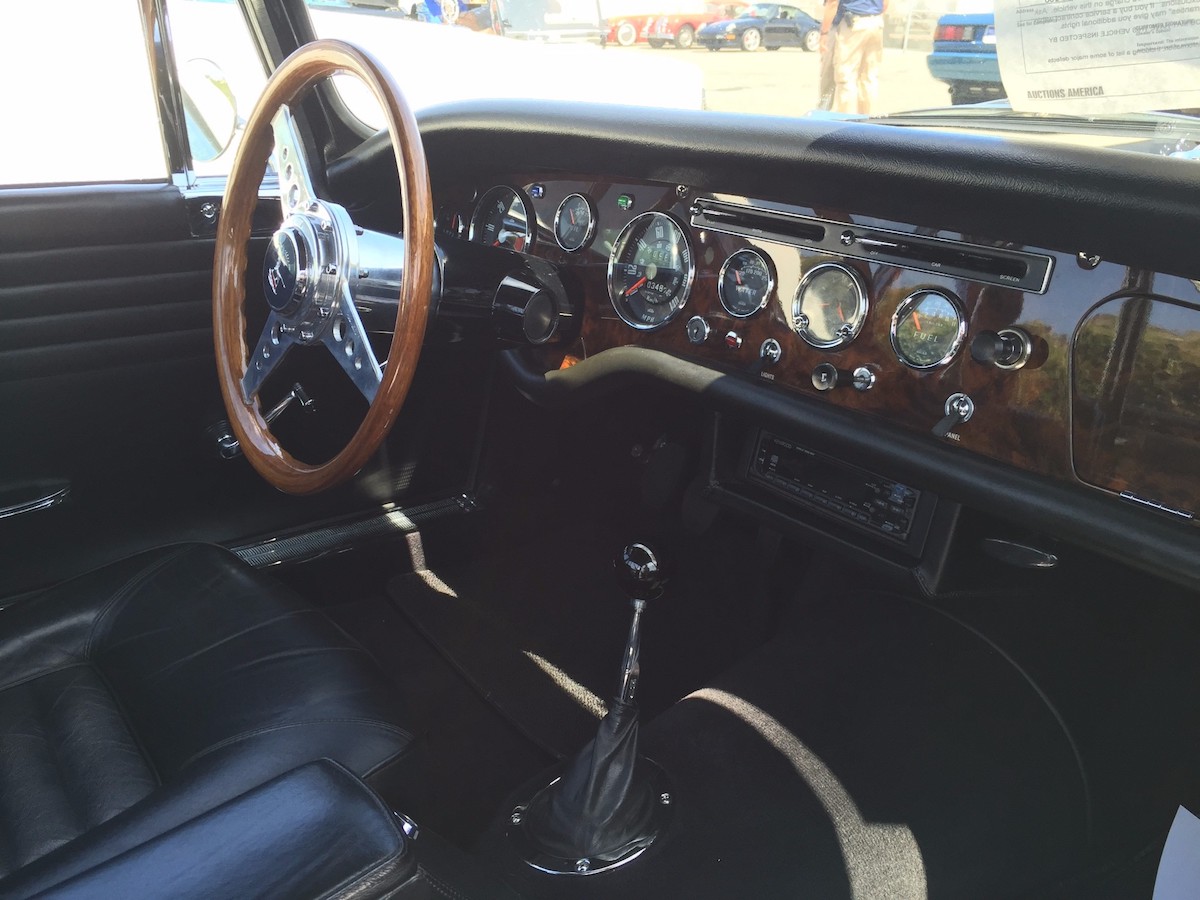 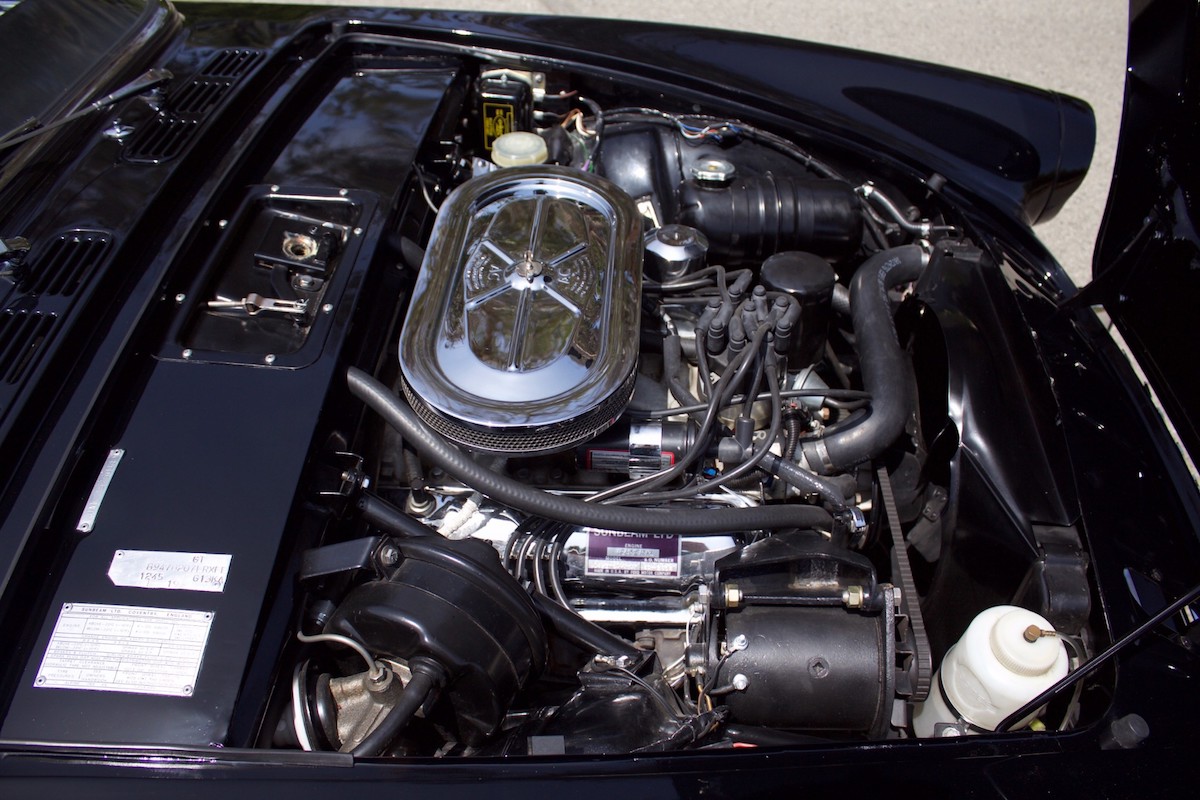 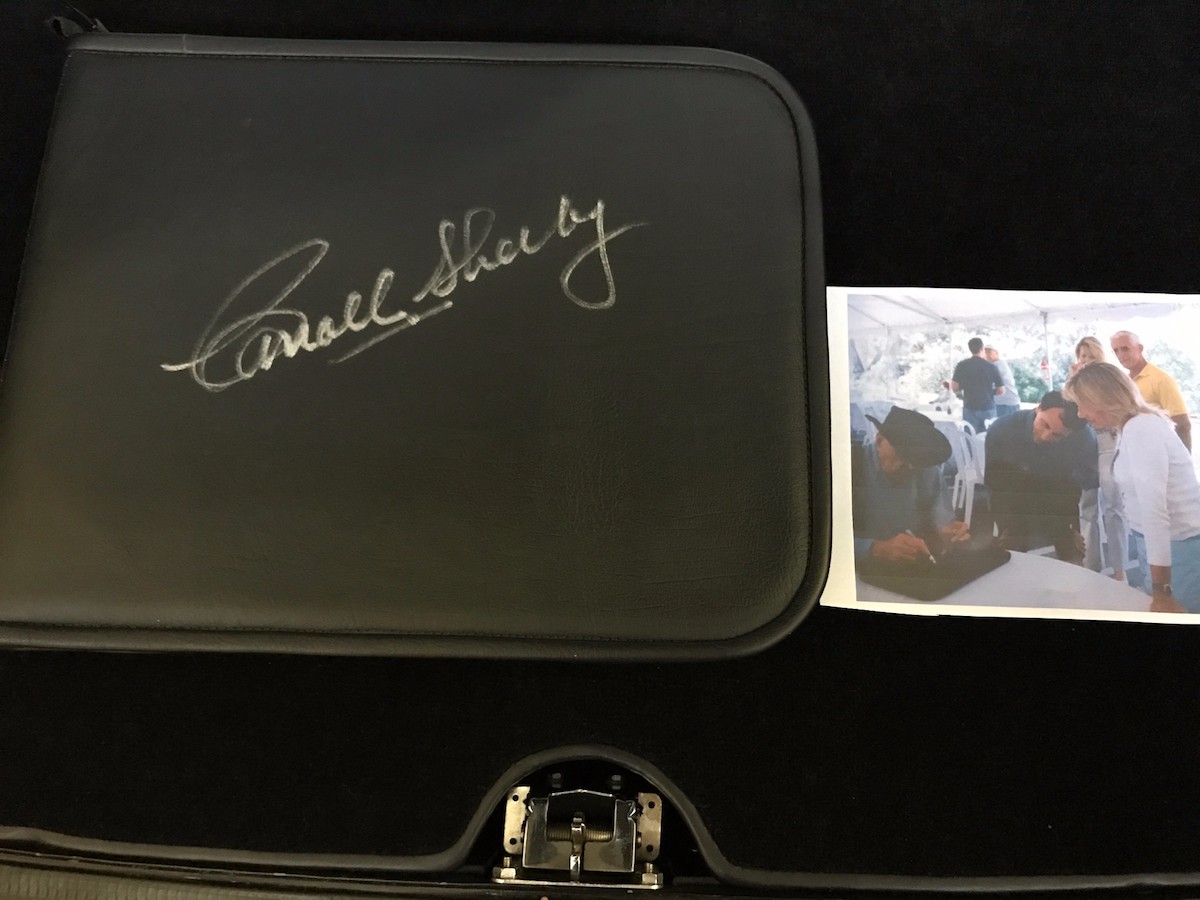