A three-row variant of the luxury automaker's best-selling crossover is on its way.

The Lexus RX has desperately needed a third row. Customers have been bugging dealers, and dealers have been begging corporate. After years of contemplating, the Japanese car manufacturer has finally given in. The RX spans four generations across two decades and has grown up in more ways than one. When Lexus' compact crossover SUV was first released, it was powered by a 3.0-liter V-6 engine. Twenty years later, the now mid-size crossover SUV is available with a bigger 3.5-liter V-6 gasoline or hybrid engine.

Powertrain options were never an issue for the brand's most successful SUV, but lack of seating was. Even with the larger GX and LX, both of which have available three-row seating, the RX is still preferred. This is likely because it undercuts the other two in price, delivers better fuel economy and is undoubtedly the sleekest of the three.

This is not the first time an L model has been offered in the Lexus lineup. In 2007, the flagship LS was offered with a long-wheelbase option. Unlike the LS, however, the RX L will retain its wheelbase. Instead, the car's rear end will protrude further to accommodate the additional row of passengers.

The RX 350L and 450hL will be revealed later this month at the Los Angeles Auto Show. Expect both to go on sale later next year. 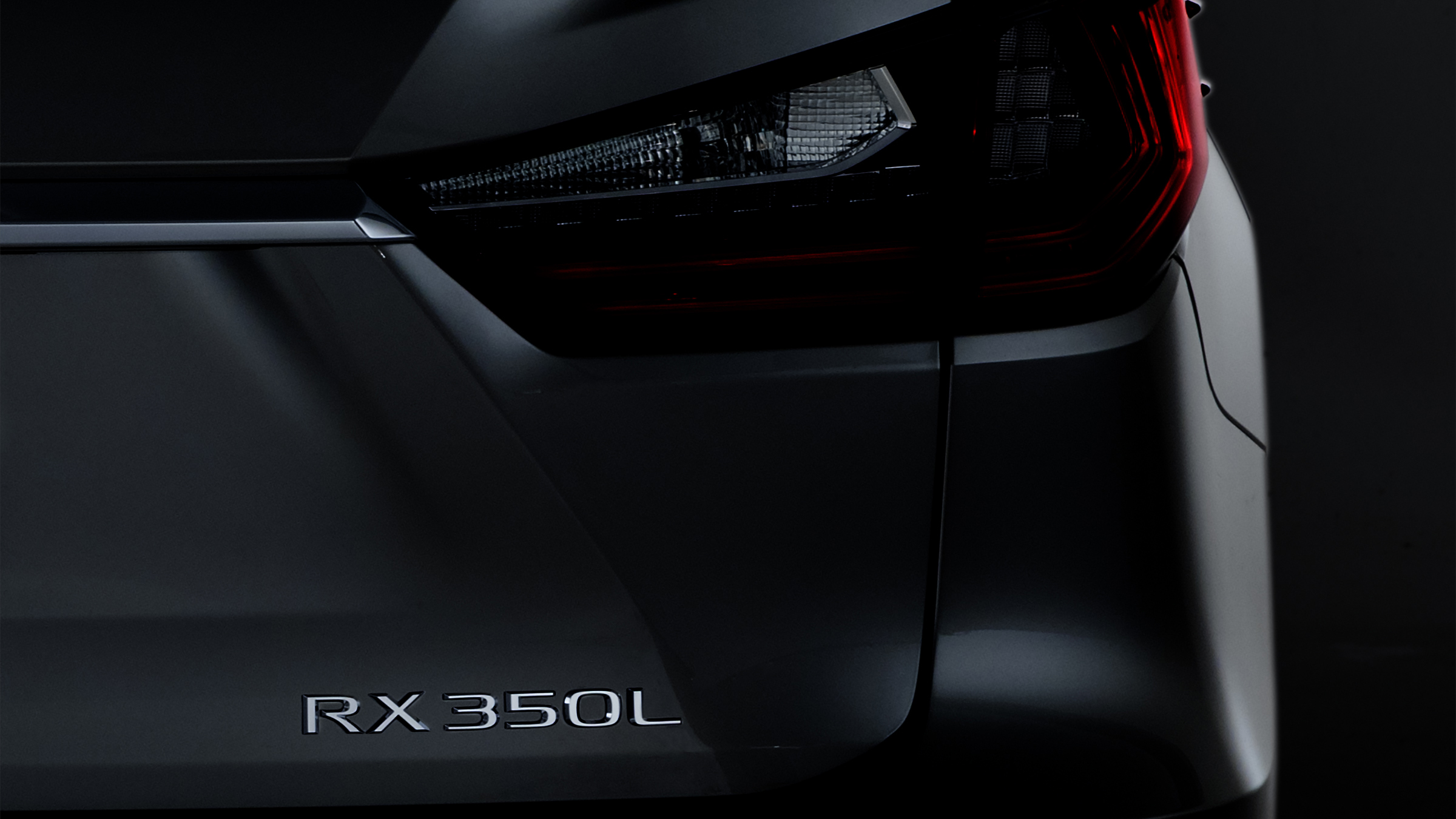 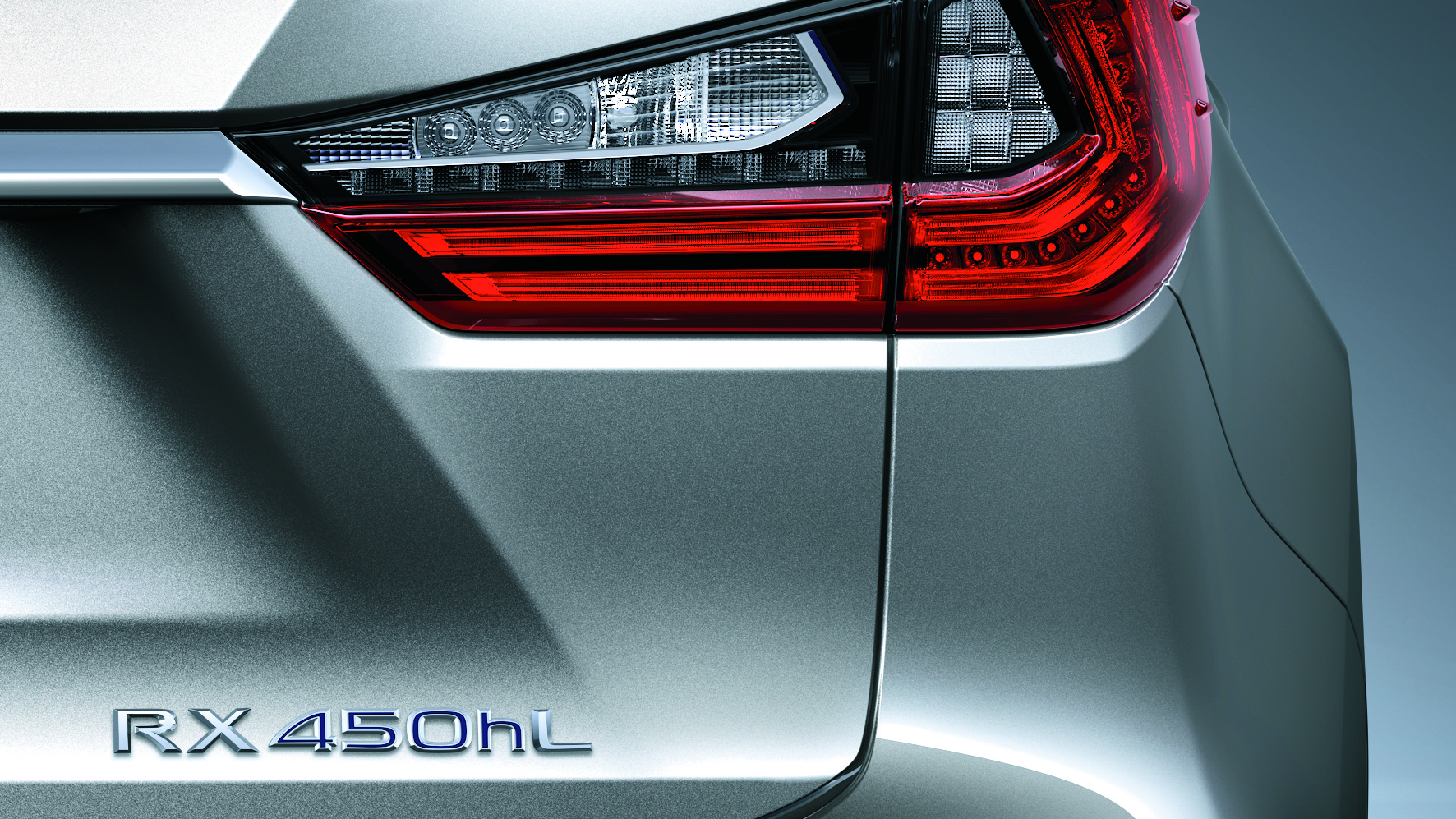