Husqvarna releases a concept bike in 2014. Everyone freaks out and loves it. Three years later they bring the bike to market. Husquvarna stands ready to take everyone's money. Seems like a good business model.

Back in 2014, Husqvarna unveiled a street focused concept motorcycle at EICMA called the Vitpilen and Svartpilen. In English, the bikes translate to White Arrow and Black Arrow. Both were introduced with the companies 701 and 401 engine, the same ones found in the KTM 390 Duke and Husqvarna 701 Supermoto.

Husqvarna said that if they received enough feedback on the new concept bikes that they would put them into production. The internet exploded with a cacophony of positivity and unrelenting desire. Everyone loves cafe style and scrambler style motorcycles. Even more people like the modern take on the retro-inspired machines.

Husqvarna ponied up and three years later (this week) and unveiled the production-ready version of the Vitpilen 701. The Svartpilen 701 will remain a concept but we could expect to see it soon. The smaller Vitpilen 401 and Svartpilen 401 are slated for release in the coming year as well and share similar components to the larger 701.

The Vitpilen 701 motorcycle does not differ wildly from their original concept which is somewhat unheard-of in the motorcycle world. The bike will utilize the bananas fun 701 single cylinder engine found in Husqvarna’s 701 Supermoto which produces around 75 horsepower. This engine coupled with a 3.2-gallon fuel tank should new and seasoned riders with enough power and range to hop around town while looking cool in the process.

The engine will be housed in a minimalist chromium-molybdenum steel trellis frame and will come with a number of awesome features like throttle-by-wire, switchable ABS, and a slipper clutch to prevent wheel lockup during aggressive downshifts. Stopping power should be decent and will come from a single ByBre 320-millimeter disc up front, and a 230-millimeter disc in the rear.

The suspension on the Vitpilen 701 will come courtesy of WP with a 43-millimeter upside fork in the front and a mono shock linkage in the rear. 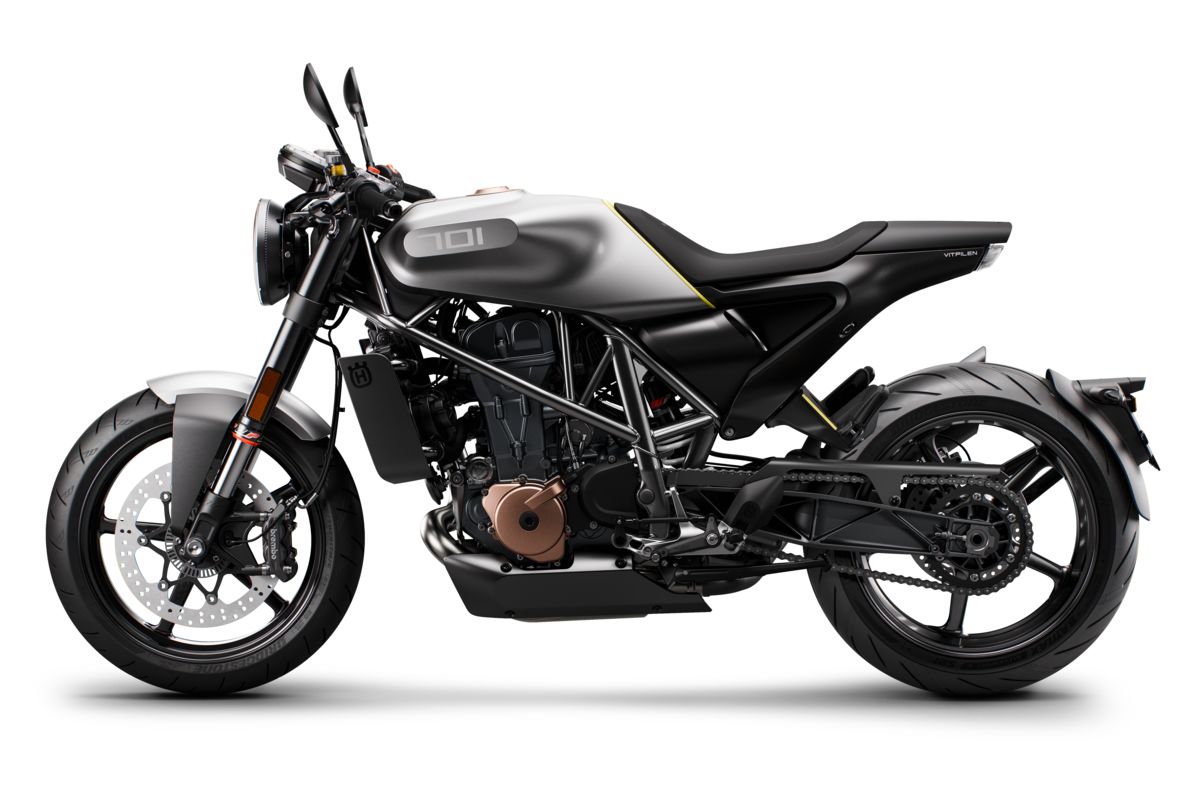 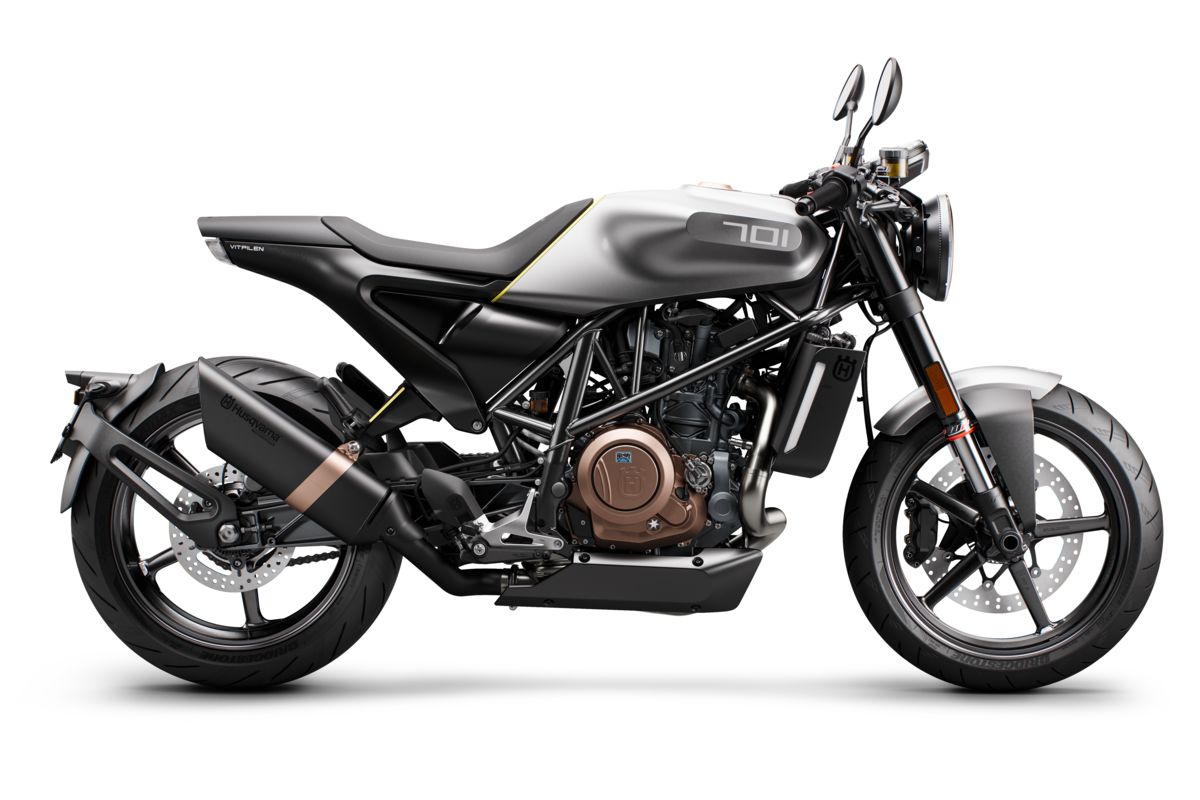 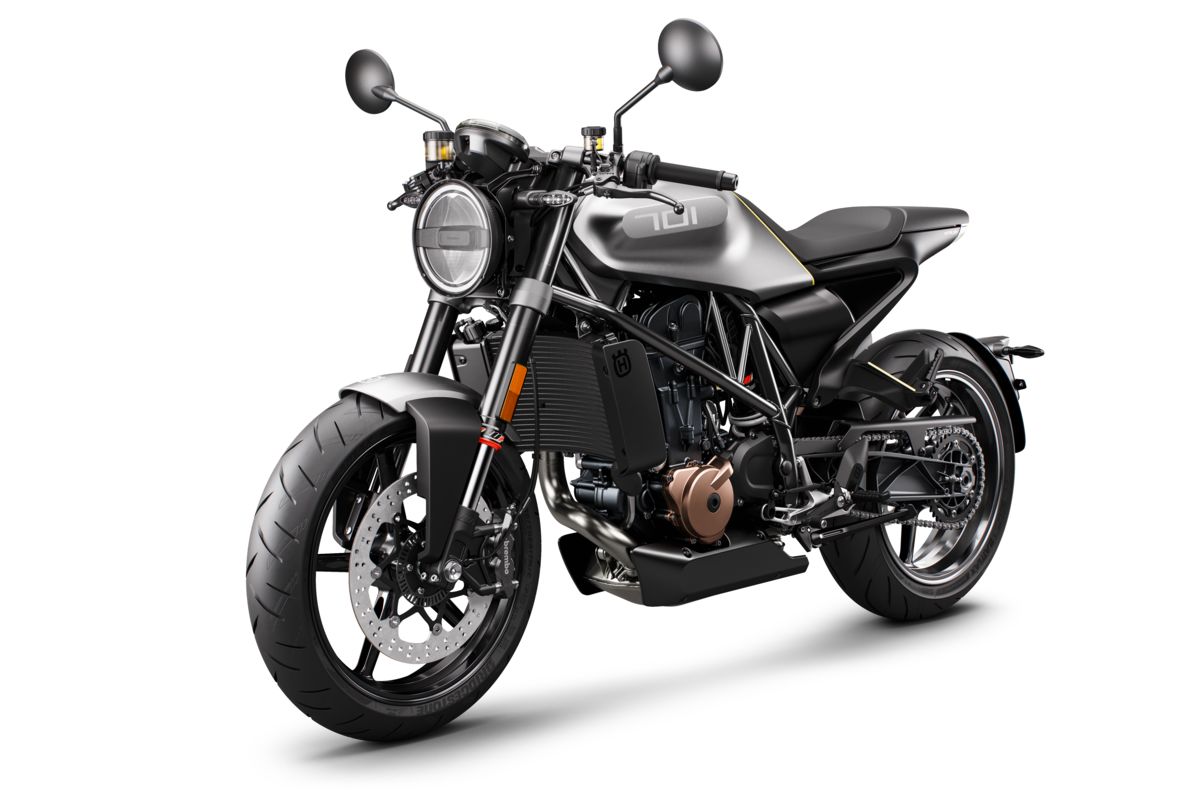 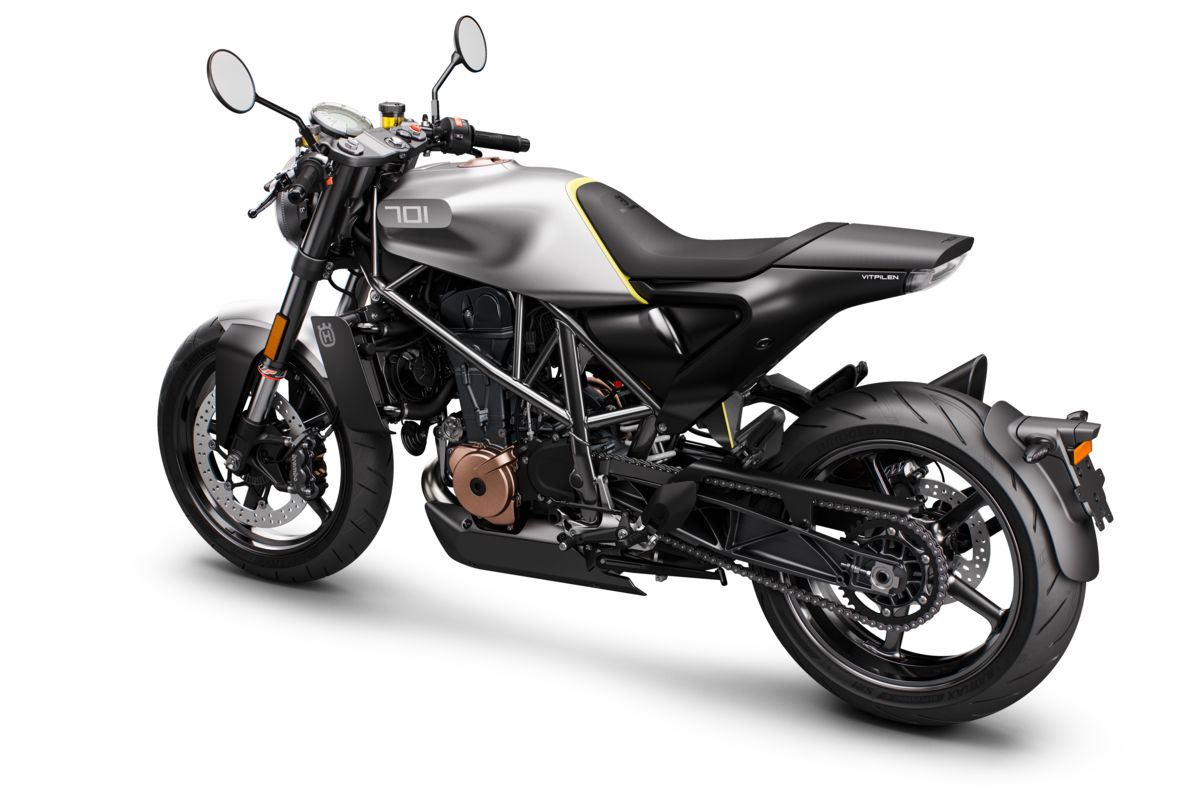 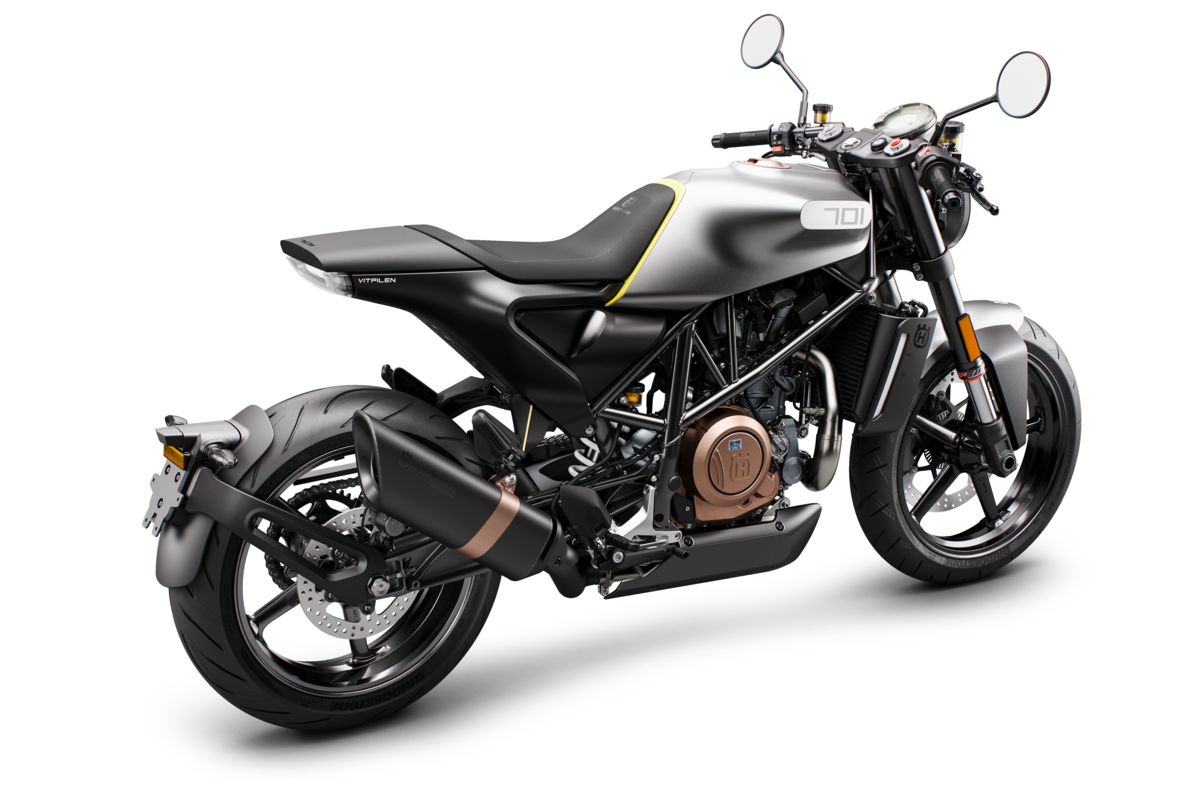 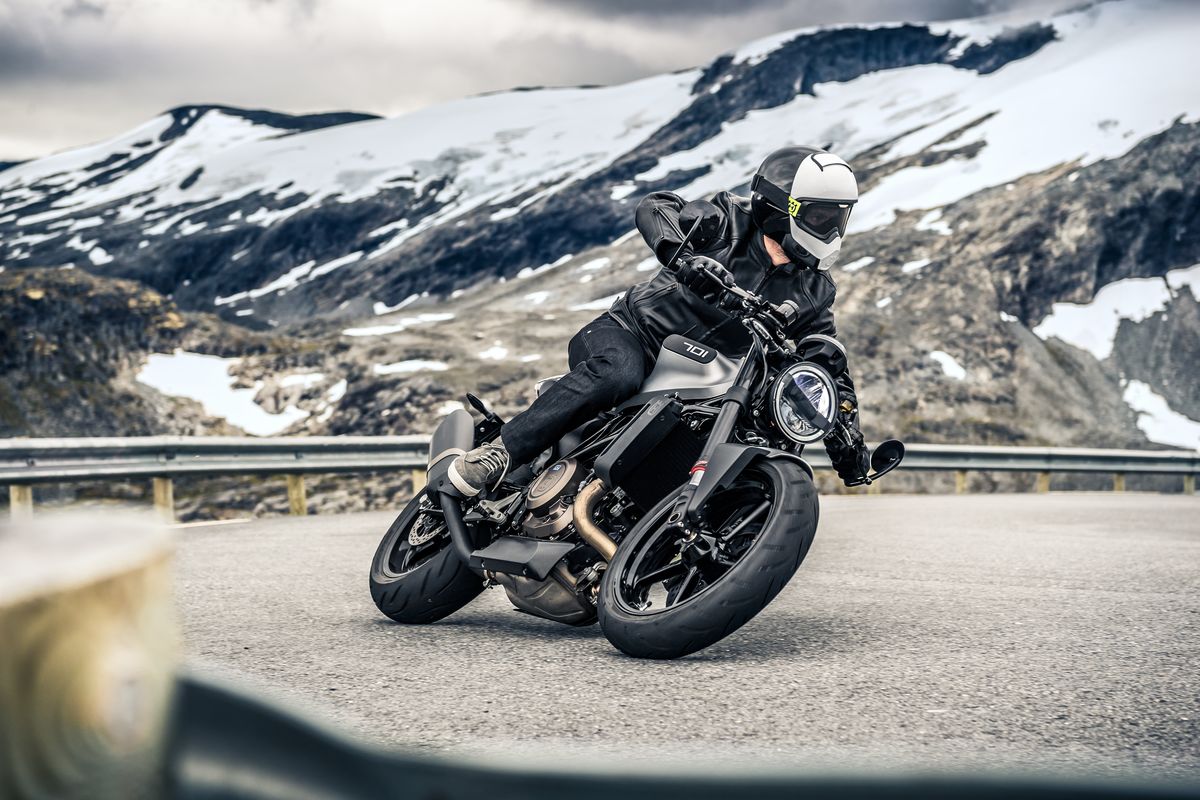 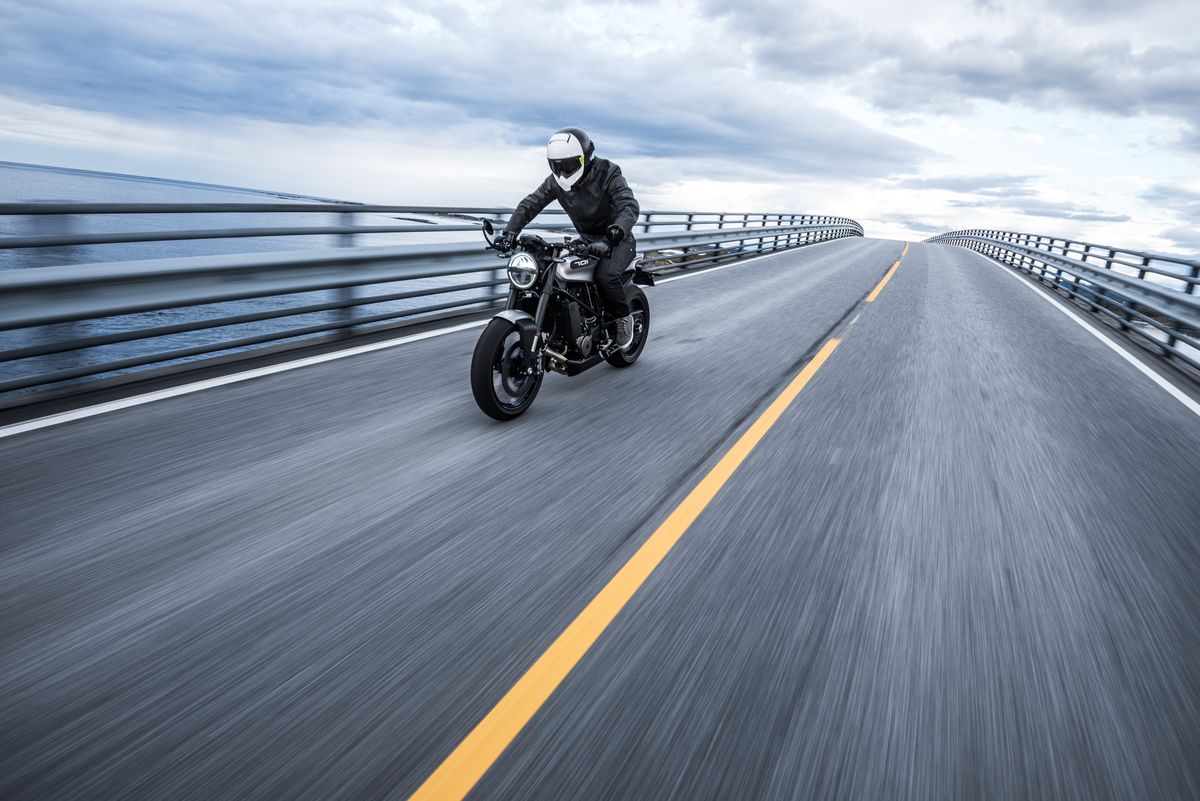 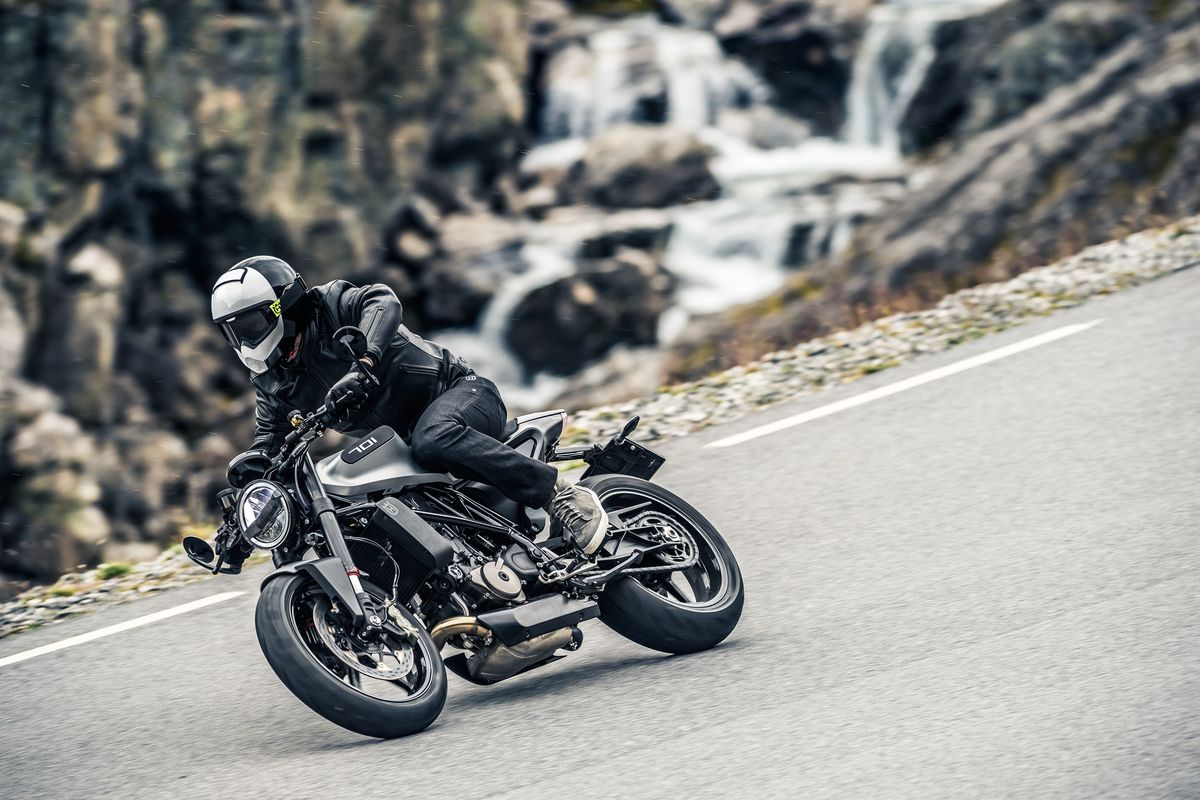 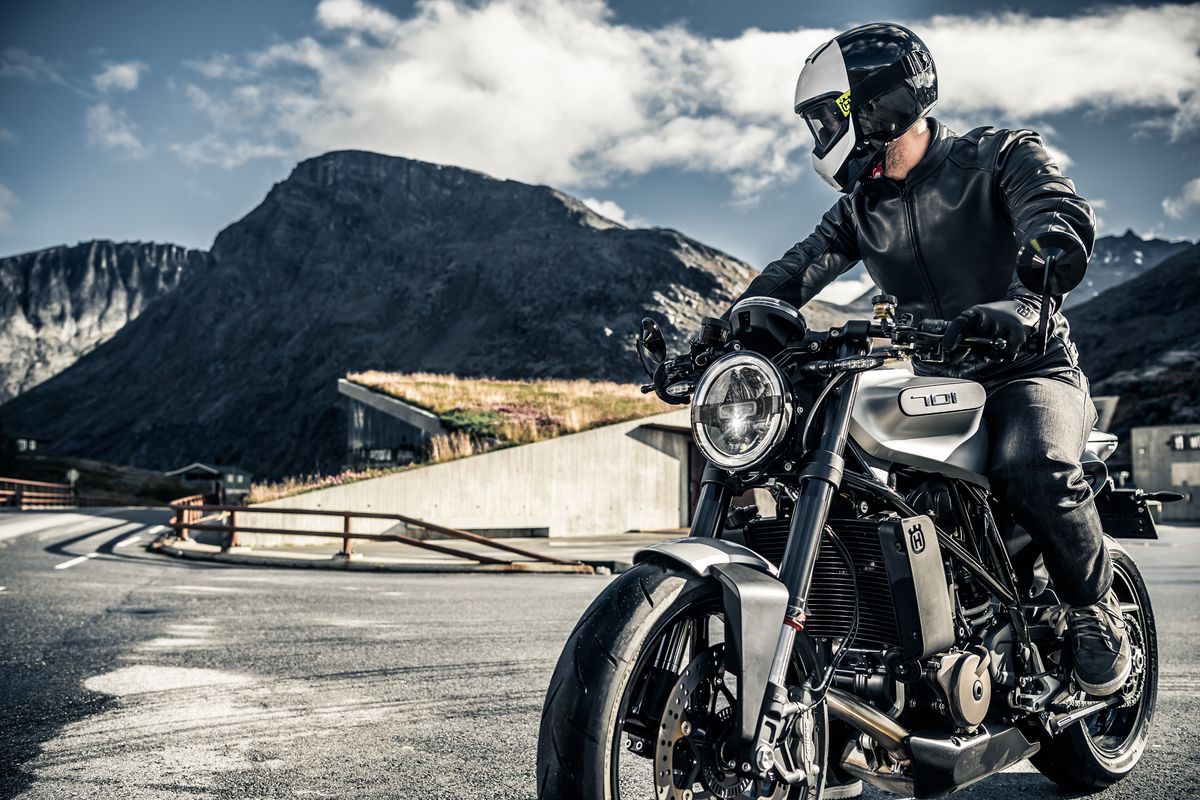 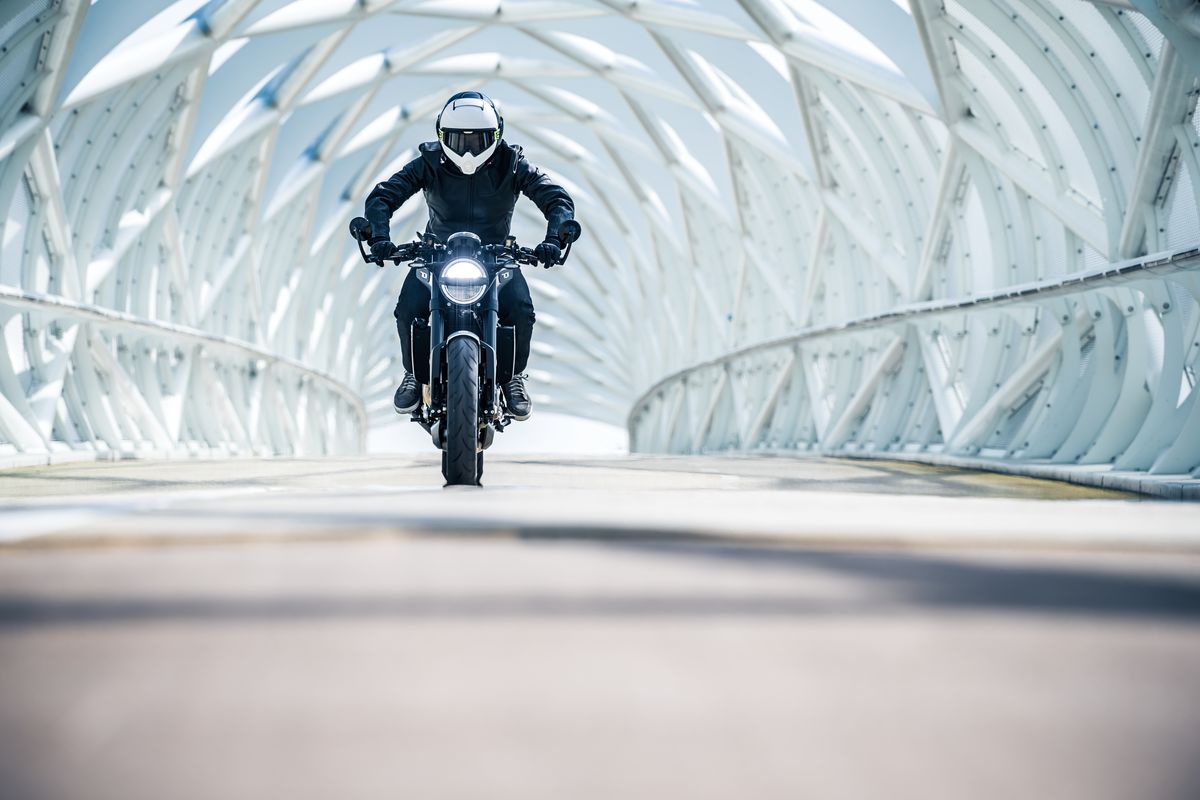 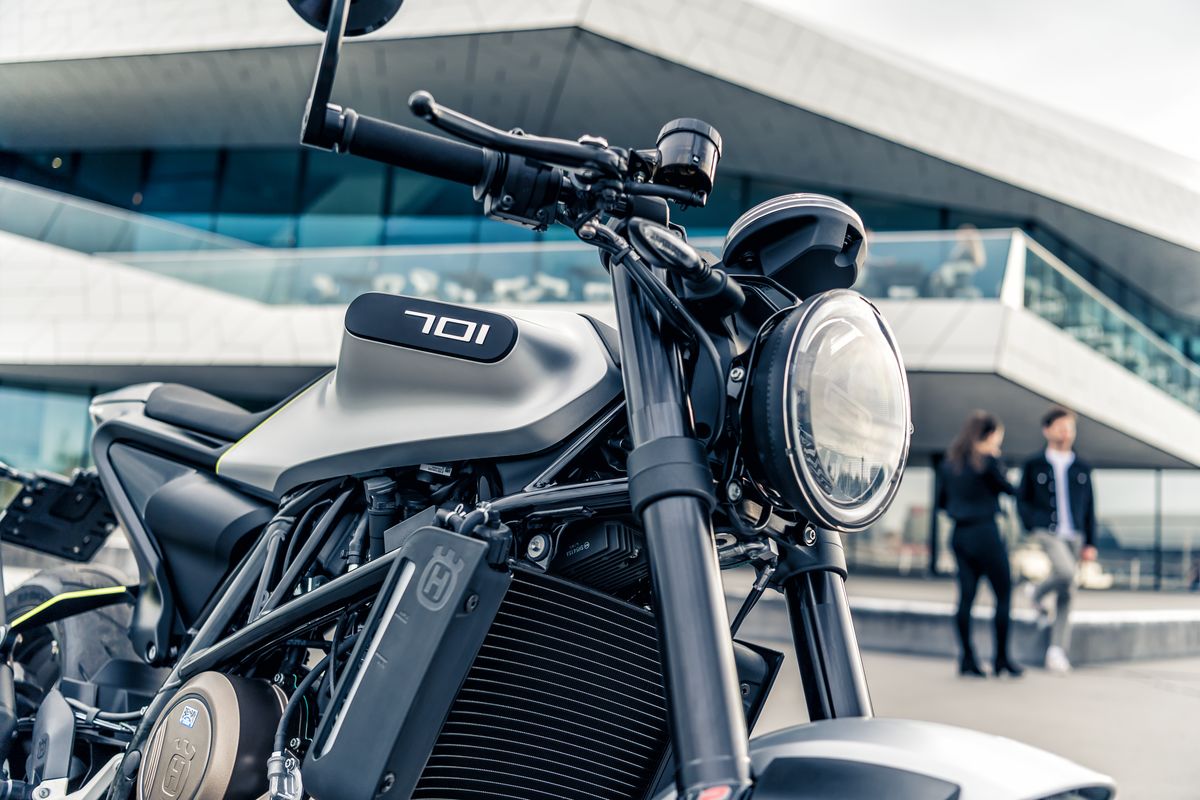 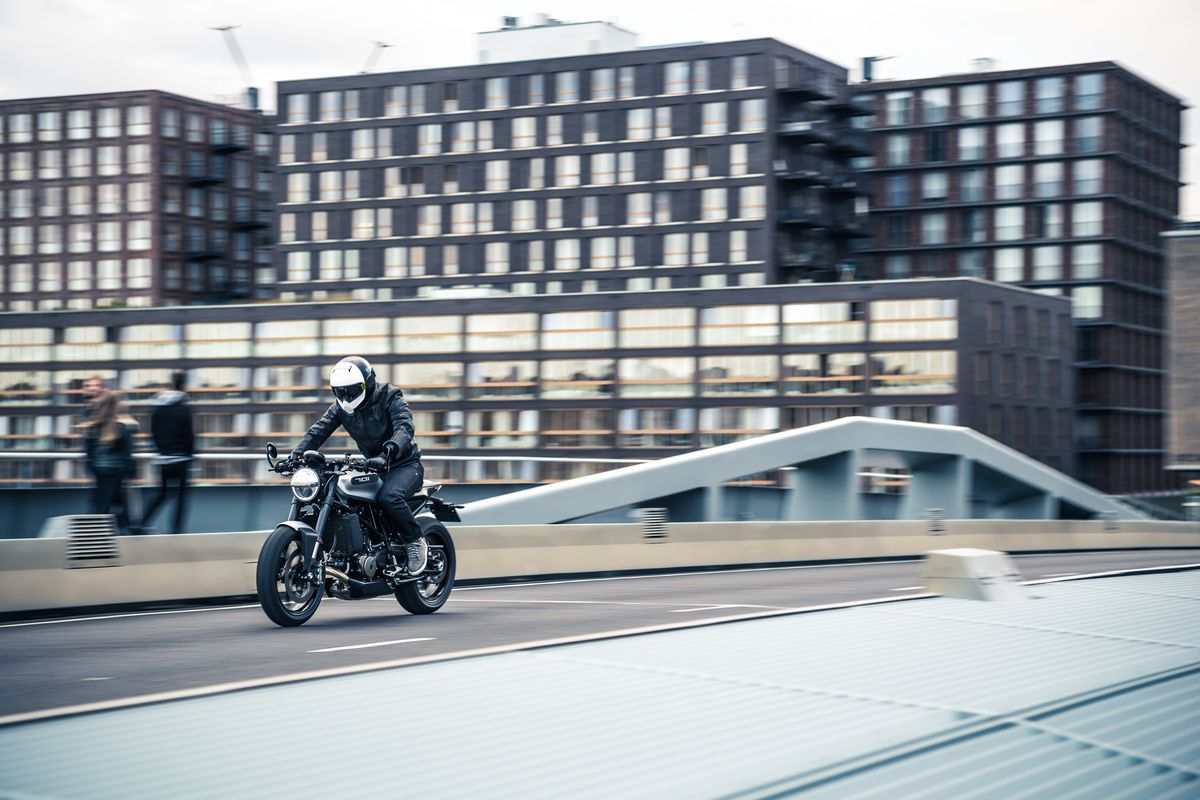 Husqvarna
Wear a Business Suit on a Motorcycle
The Drive