Nissan is currently working on updating its entire lineup for the 2018 model year, from its performance cars to its SUVs. The company might be notoriously behind on redesigning its sports cars, but there's one vehicle that has been neglected for far longer than the Z-Car. The Nissan Frontier is still in its second generation with no updates to the U.S. model since 2005. Until this year.

Nissan finally announced pricing and features available on the 2018 Frontier on Tuesday with much-needed updates that will bring the Frontier up to date with not only Nissan's lineup, but that of other mid-size trucks. New standard features include Bluetooth, RearView Monitor, cruise control, a rear and a hands-free phone system with Siri Eyes Free built into the new 5-inch infotainment screen.

The new Frontier comes in either King or Crew Cab variants with a choice of drive and powertrains. Starting at $18,990, the Frontier S King Cab 4x2 can be had with a five-speed manual or automatic and gets a 152-horsepower four-cylinder engine. If you want the 261 hp, 4.0-liter V6, you need to opt for the SV trim or pick any member of the Crew Cab family, which begins at $24,300.

There are five new packages available for the Frontier, including the S Work Truck Package which adds splash guards, rubber floor mats, bedrail caps, and spray-in bedliner for hardcore truckers.

The SV Value Truck Package gets heated seats, dual-zone climate control, more speakers, leather-wrapped interior parts, and other convenient features. The SV can also be equipped with the Moonroof Package, which comes standard on higher trims.

The Nissan Frontier is now the third truck to get the Midnight Edition Package, which adds gloss-black coloring to the wheels, step rails, grille, badging, mirrors, and door handles, plus signature "Midnight Edition" badges in key areas.

The 2018 Frontier is available right now at dealerships, and the Midnight Edition is coming later this year. 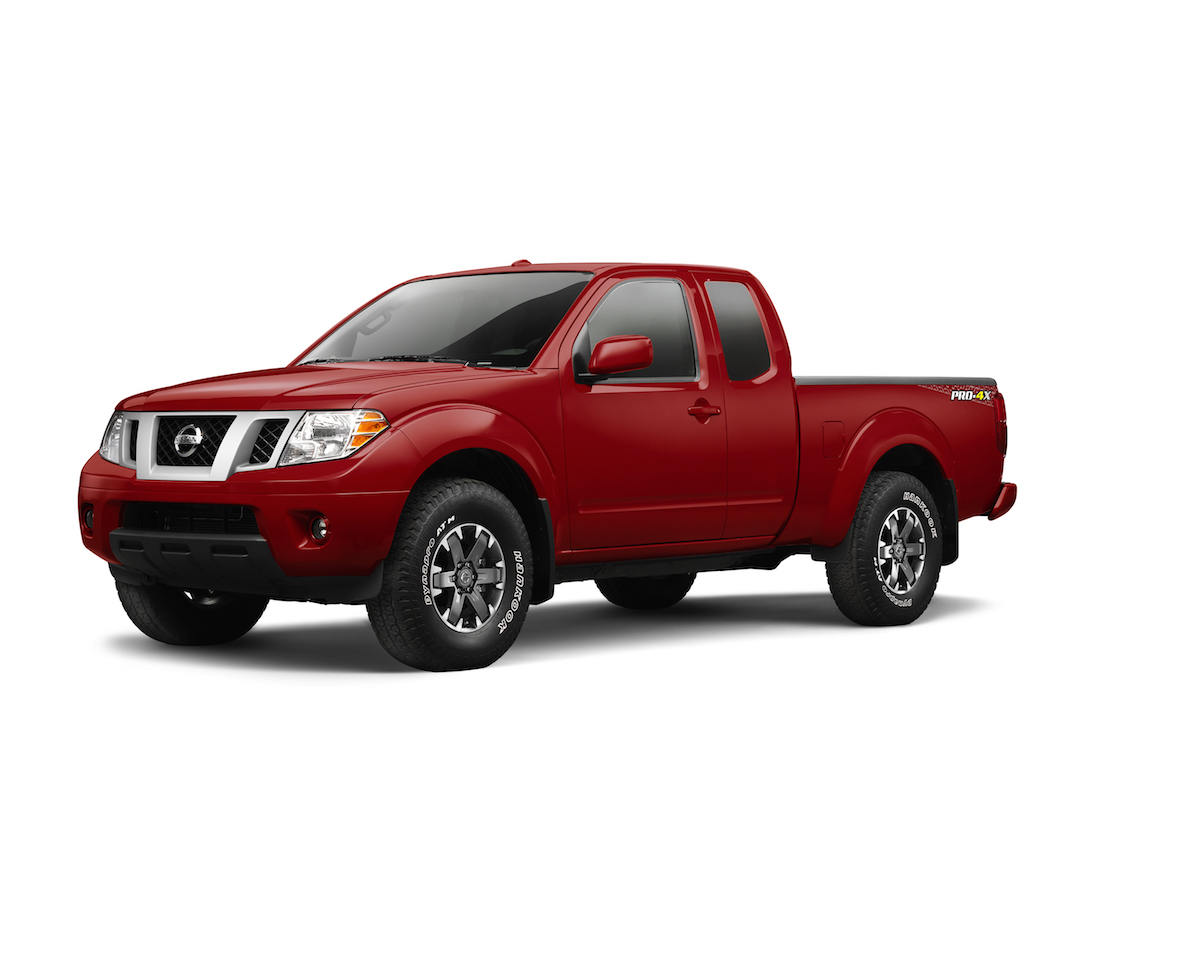 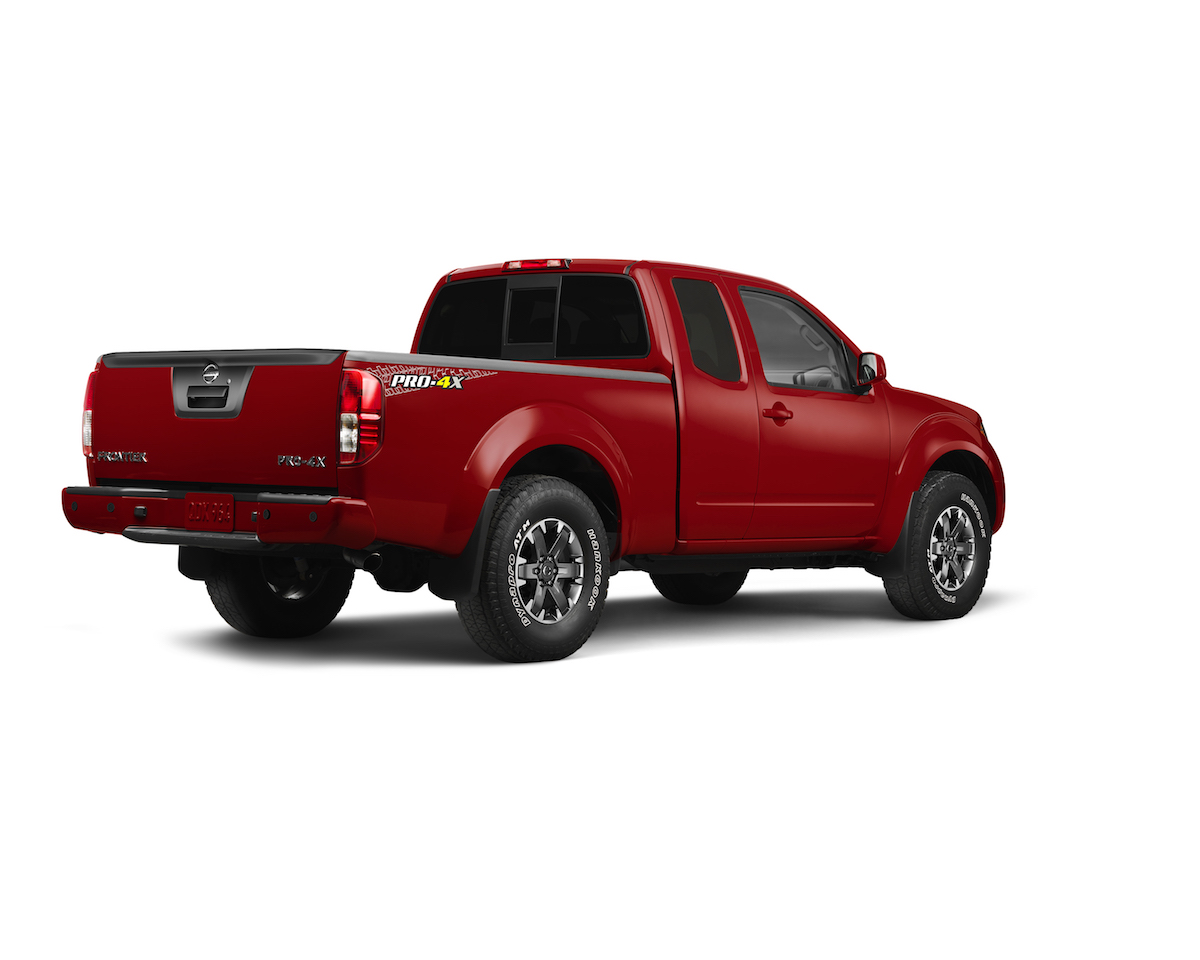 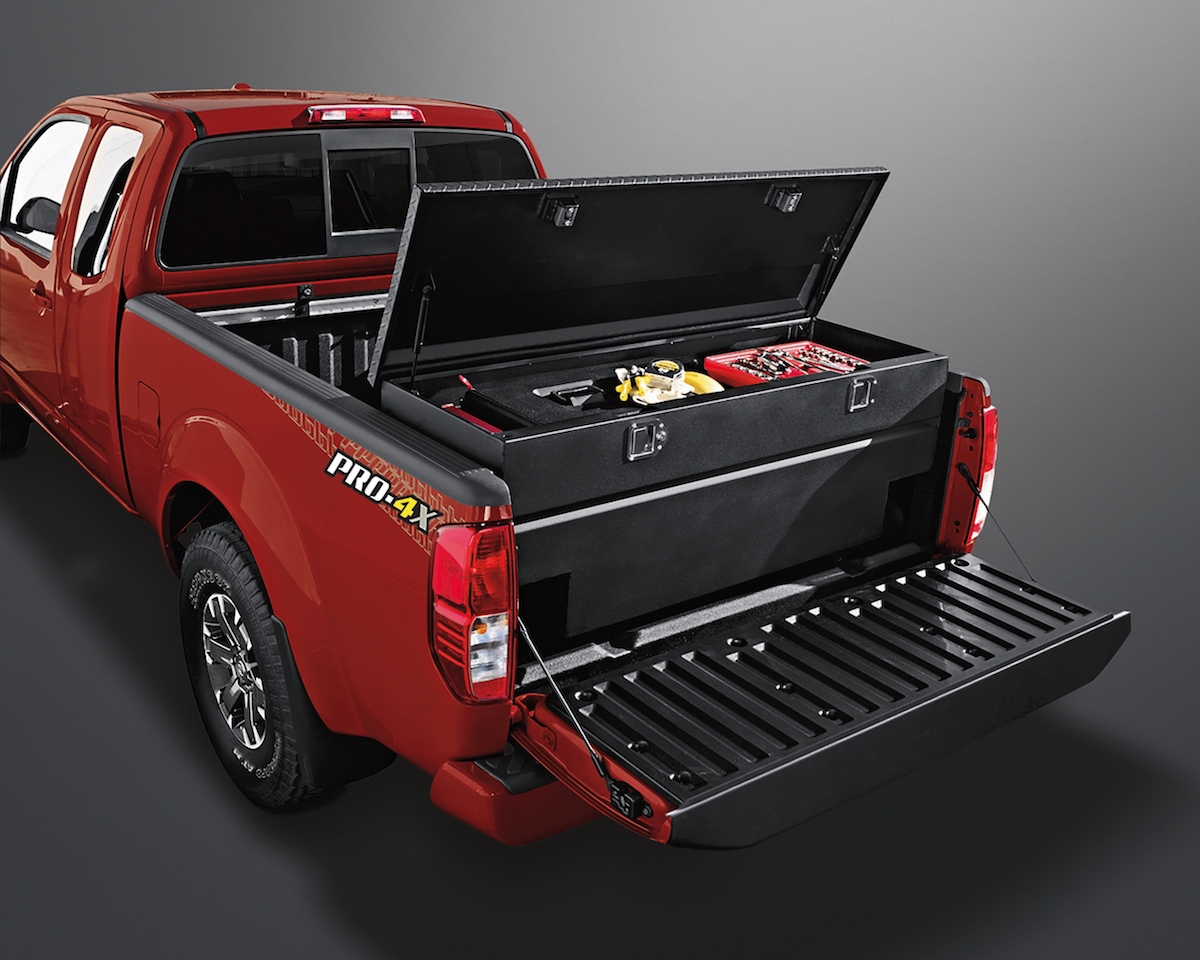 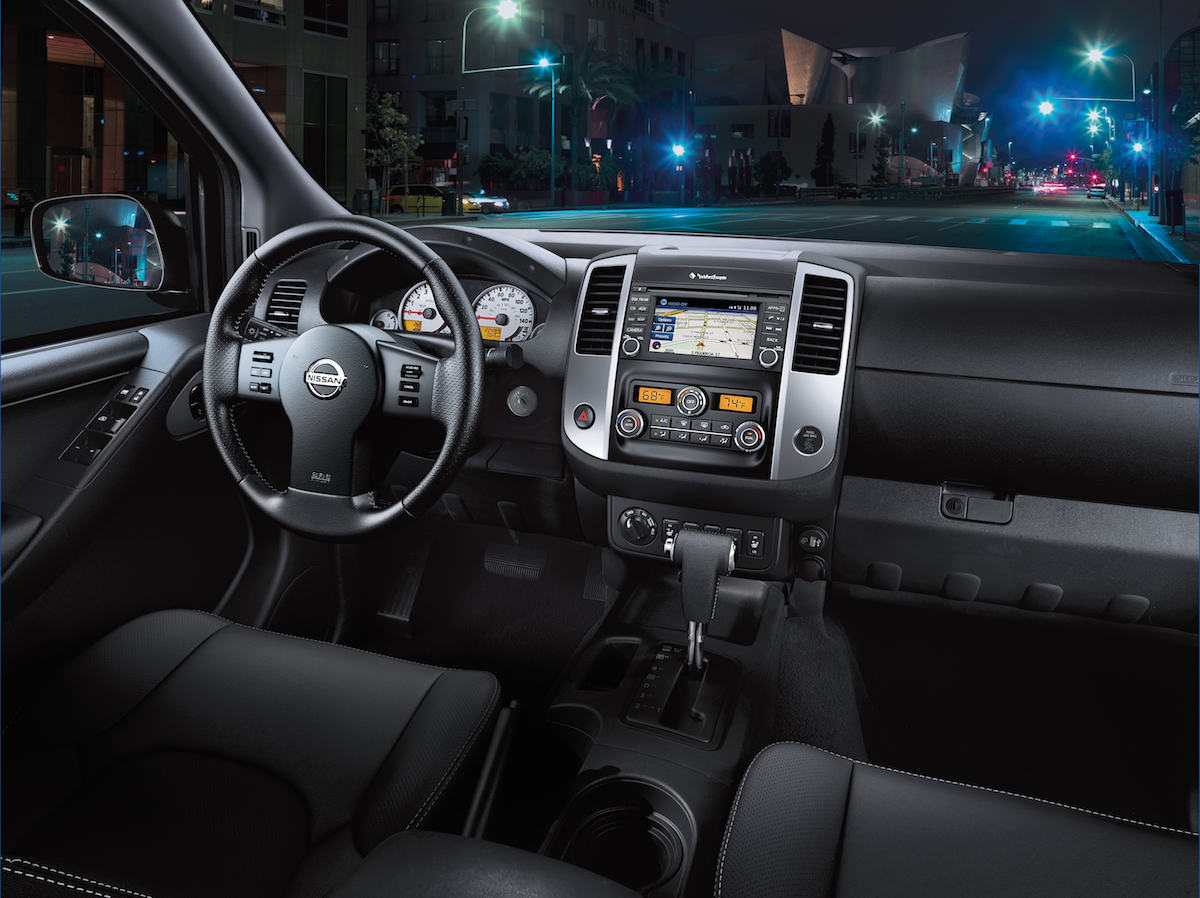 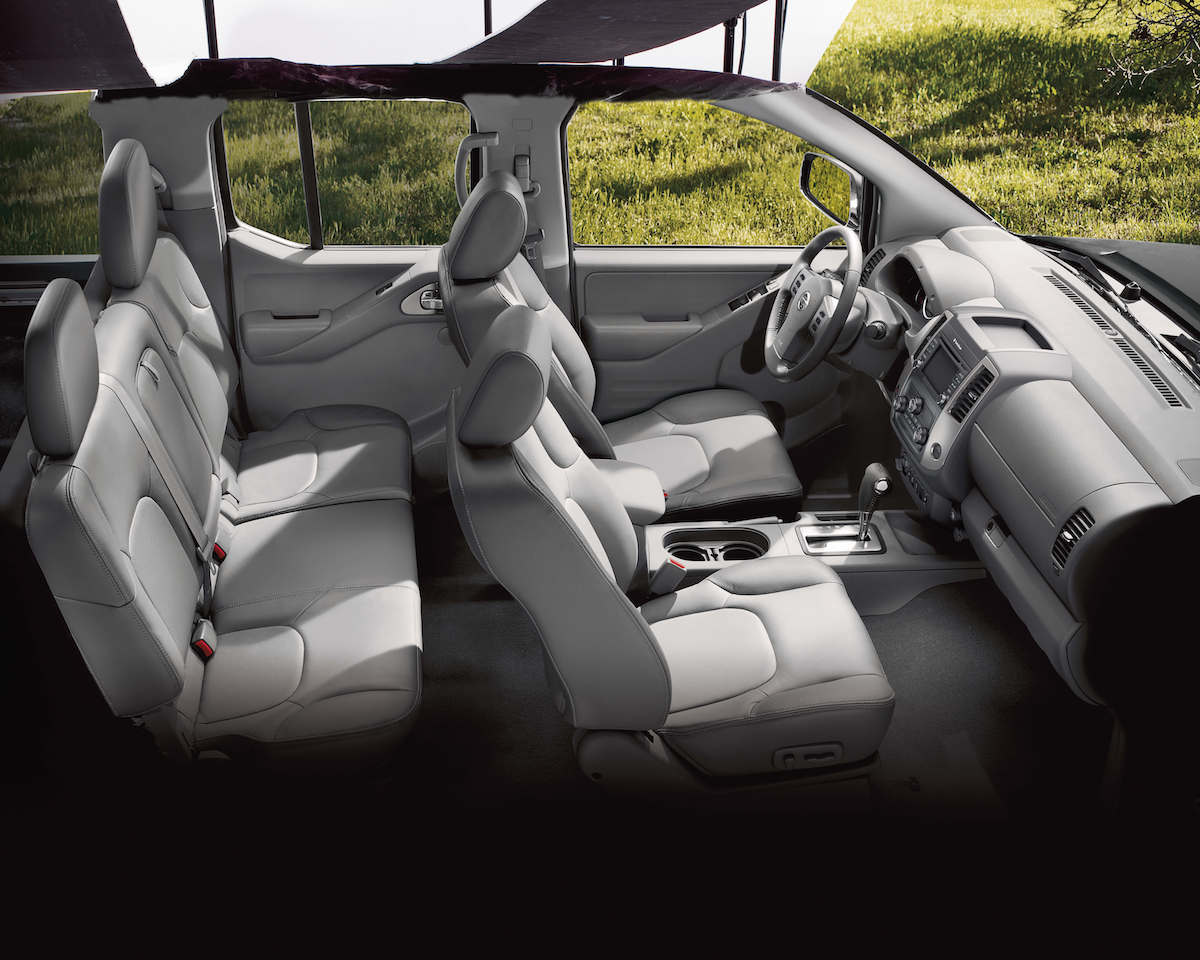 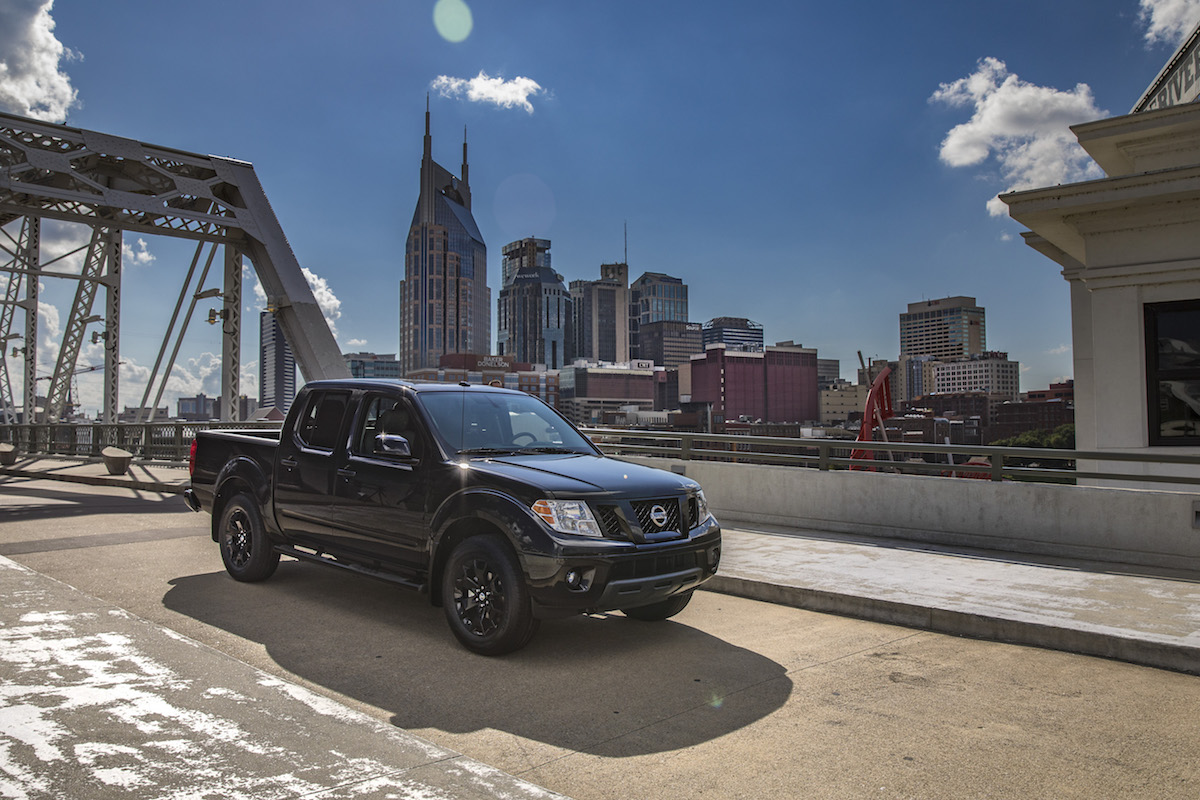