While it may be well-known for its snarling supercars, Lamborghini recently has been dabbling in the world of fashion. The company first launched the Collezione Automobili Lamborghini division in 1999, which was initially responsible for private clothing commissions, but has expanded to public projects involving broader clothing lineups. Each collection embodied Lamborghini's sports cars in some way, featuring designs or color combinations straight from cars like the Huracan Performante. For those who want to get their hands on some threads from the lifestyle brand (and have the cash for it), Lamborghini has just opened a boutique in Japan featuring its newest collections.

The store opened in the Ginza district of Chūō City, Tokyo on September 23rd, making it the first Lamborghini store in the country.  Lamborghini celebrated the grand opening a day earlier with an official party featuring head of Lamborghini Japan Francesco Cresci and Motorimoda Co. Ltd (the owner of the store) CEO Michinori Okabayashi. An Aventador S and Huracan were also on display for the event—although they don't fit in the store, so they probably weren't there for long.

The store offers a wide variety of clothing and accessories made by Lamborghini, from premium T-shirts to carbon fiber luggage. Five distinct clothing lines are available, including Pilota Ufficiale, Vintage, Event Suit, Classic, and Casual. It will also feature some of the new clothing from Lamborghini's Autumn Winter 2017 collection, including a stylish two-button tricot blazer and gold-stitched black jean combination. 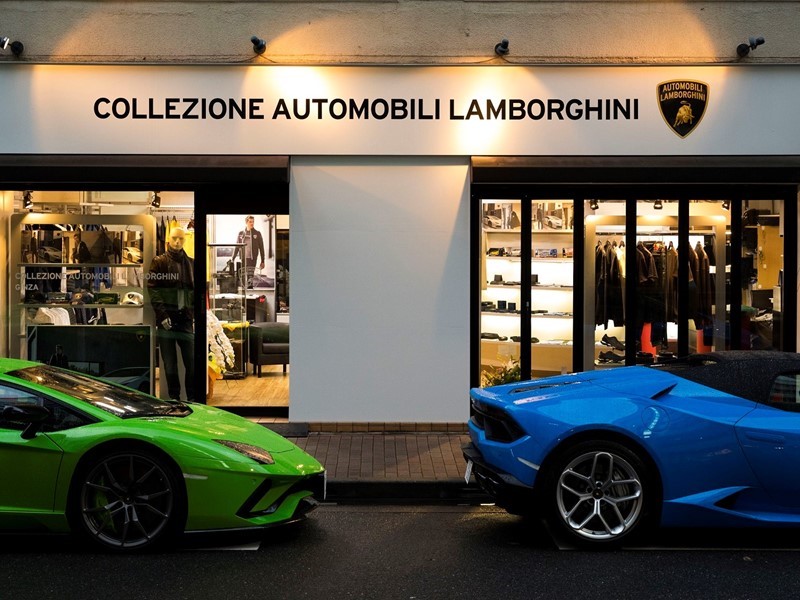 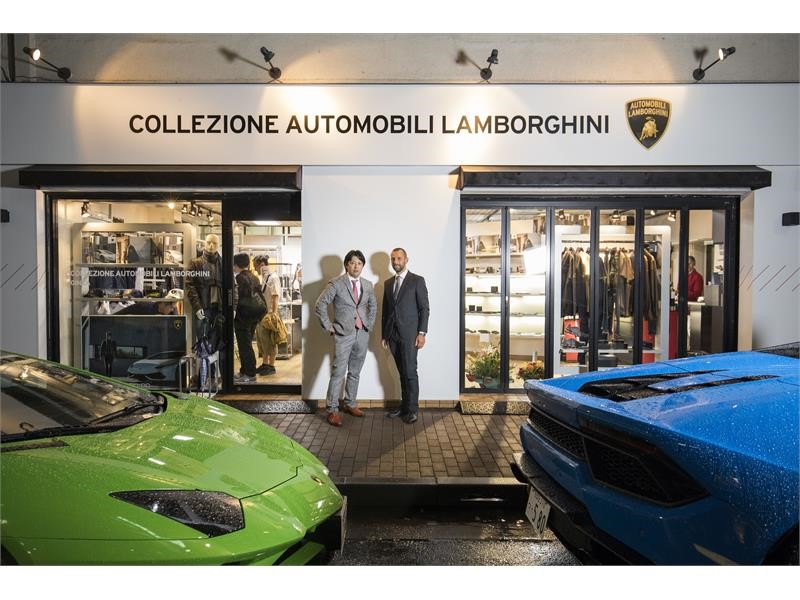 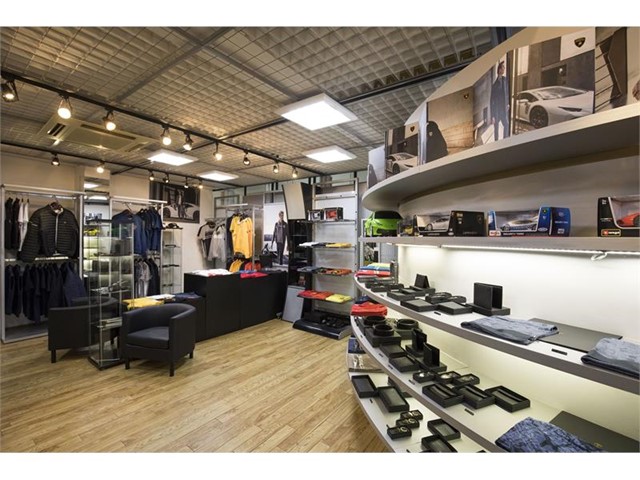 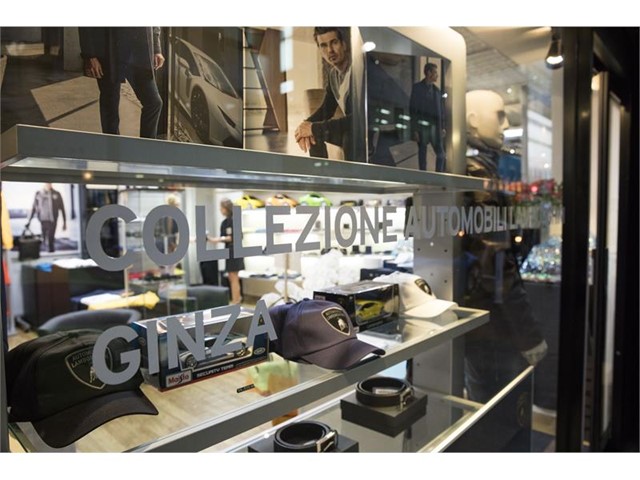