On Wednesday, Lamborghini announced its latest partnership with legendary Swiss watchmaker Roger Dubuis, one that will further cement the strong connection between cars and fashion. The supercar manufacturer says that the watch designer has the same attitude as Lamborghini in its attention to detail and thirst for innovation. Lamborghini is celebrating the new alliance with a special Titan Grey racing livery for Dubuis's work, which will go on Lambo's new competition vehicles in 2018. The first vehicle to don the new livery is the Lamborghini Huracan Super Trofeo Evo, the latest maniacal creation from the motorsport wizards at Lamborghini Squadra Corse.

Based of course on the eargasm-inducing Huracan Super Trofeo, the new Evo is designed to retain optimum downforce with better aerodynamics than its predecessor. These specs will qualify it for use in Super Trofeo one-make, Gran Turismo, and GT Cup series.

In essence, it's just a bodykit—but Lambo teamed up with Dallara Engineering to create a better carbon fiber body, more intakes, and an advanced fin on the top of the car for better stability at high speeds. With no power enhancements (there's a 3 percent torque increase, but that barely counts), the Evo managed to lap Monza 1.5 seconds faster than the previous model. The Huracan Super Trofeo Evo also employs improved safety features, such as a roof hatch to aid in escape after an accident.

While the new racing car costs around $295,000, teams who already own a Huracan Super Trofeo will get to purchase the Evo body at a discount when the car debuts at the track next spring. 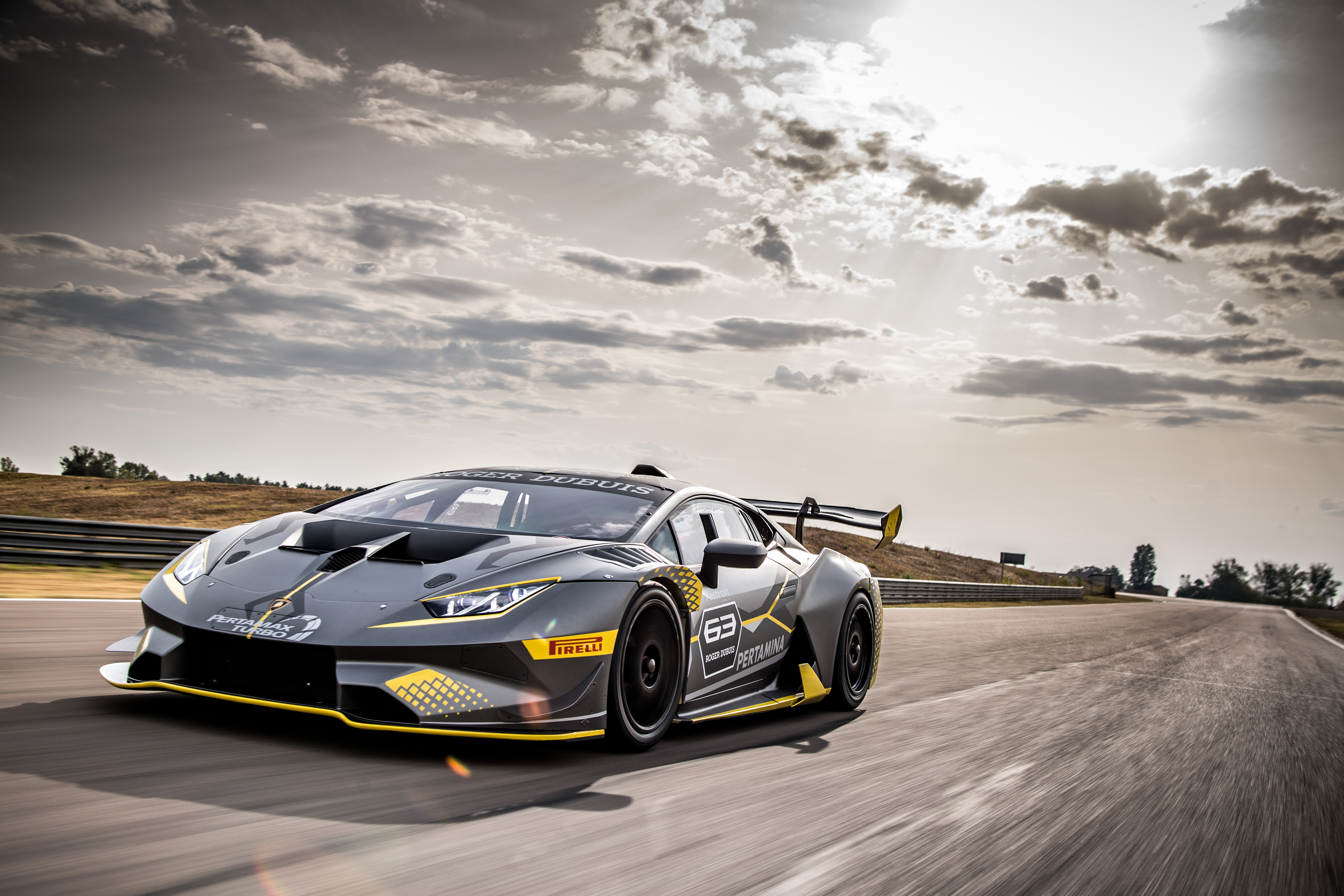 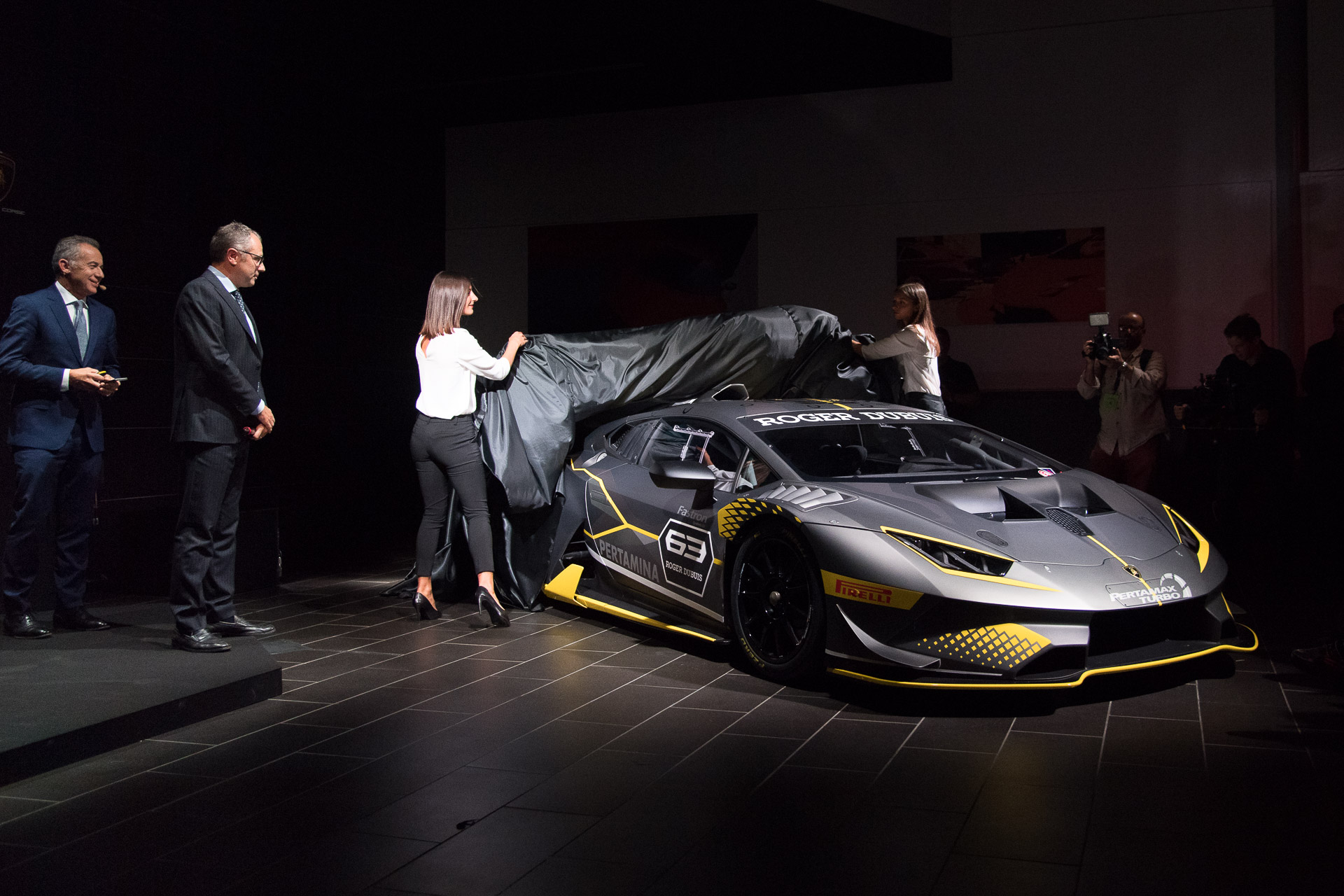 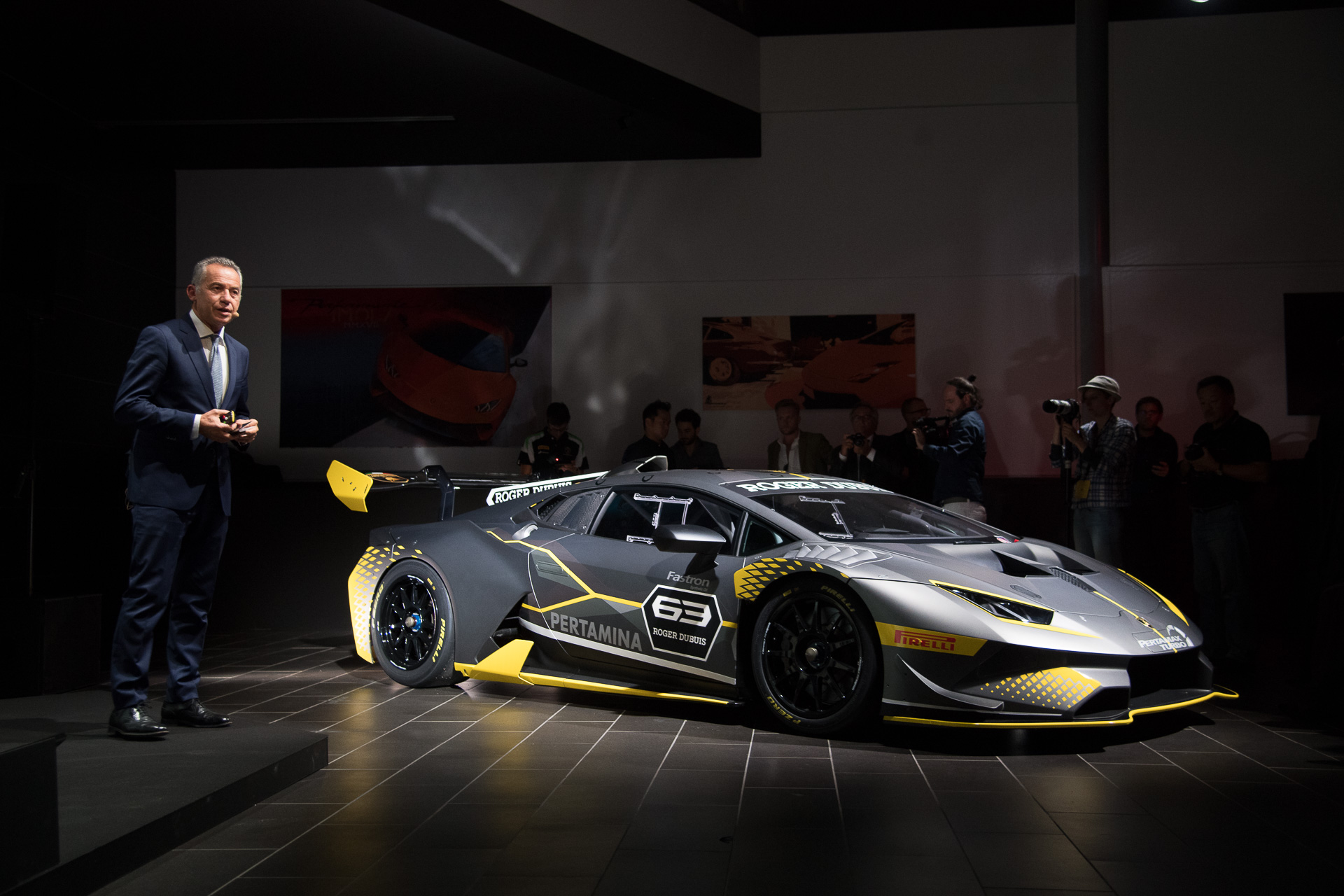 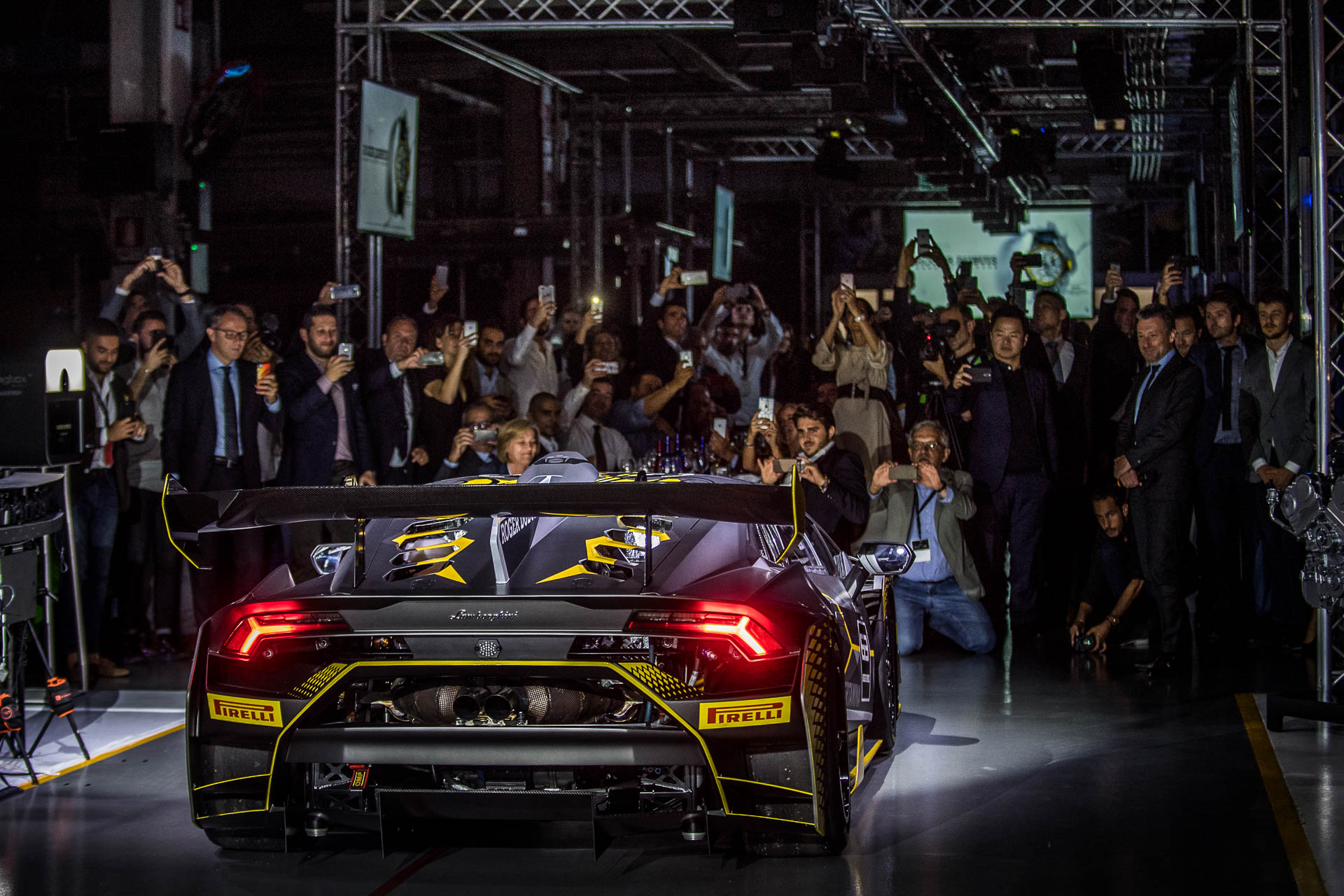 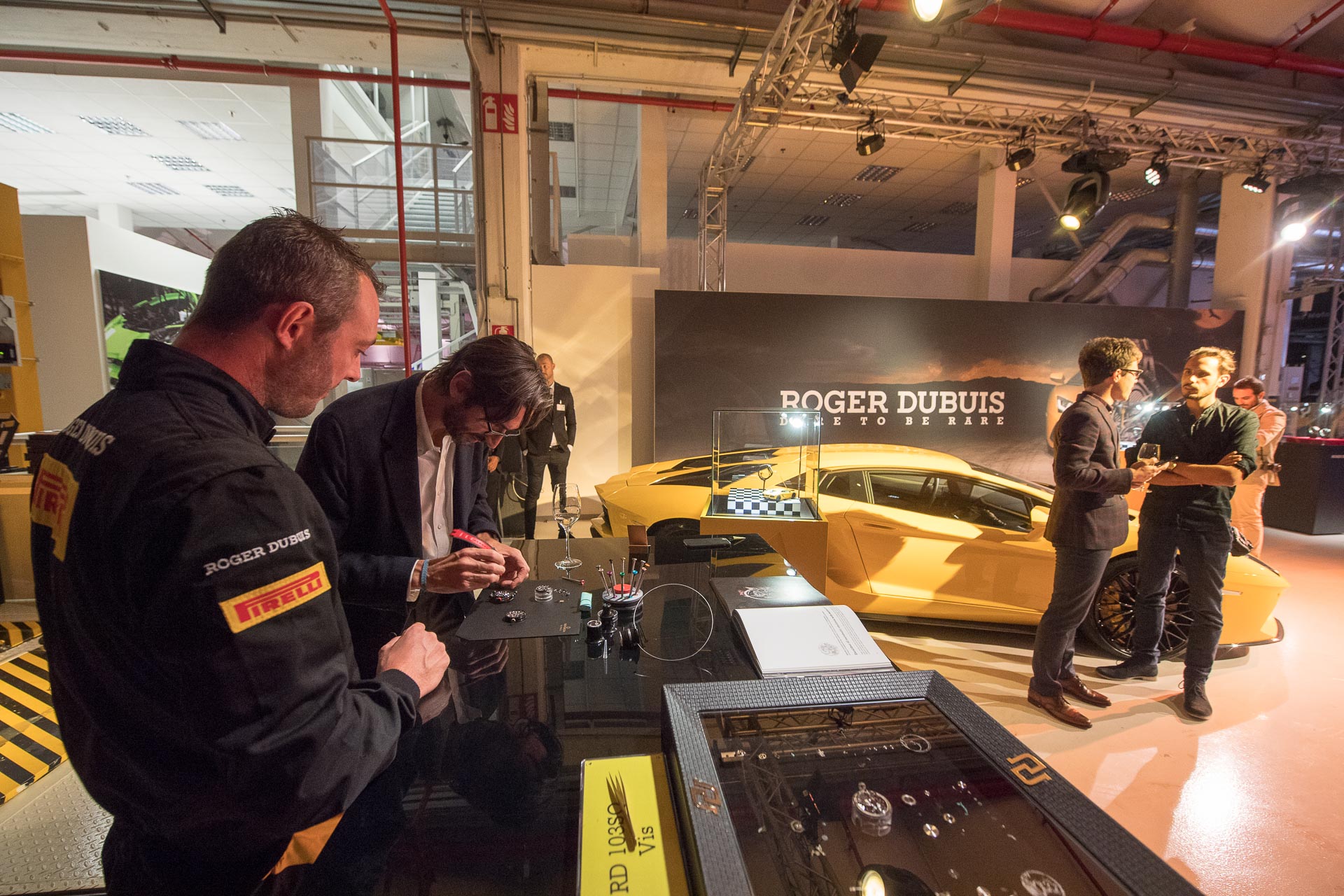 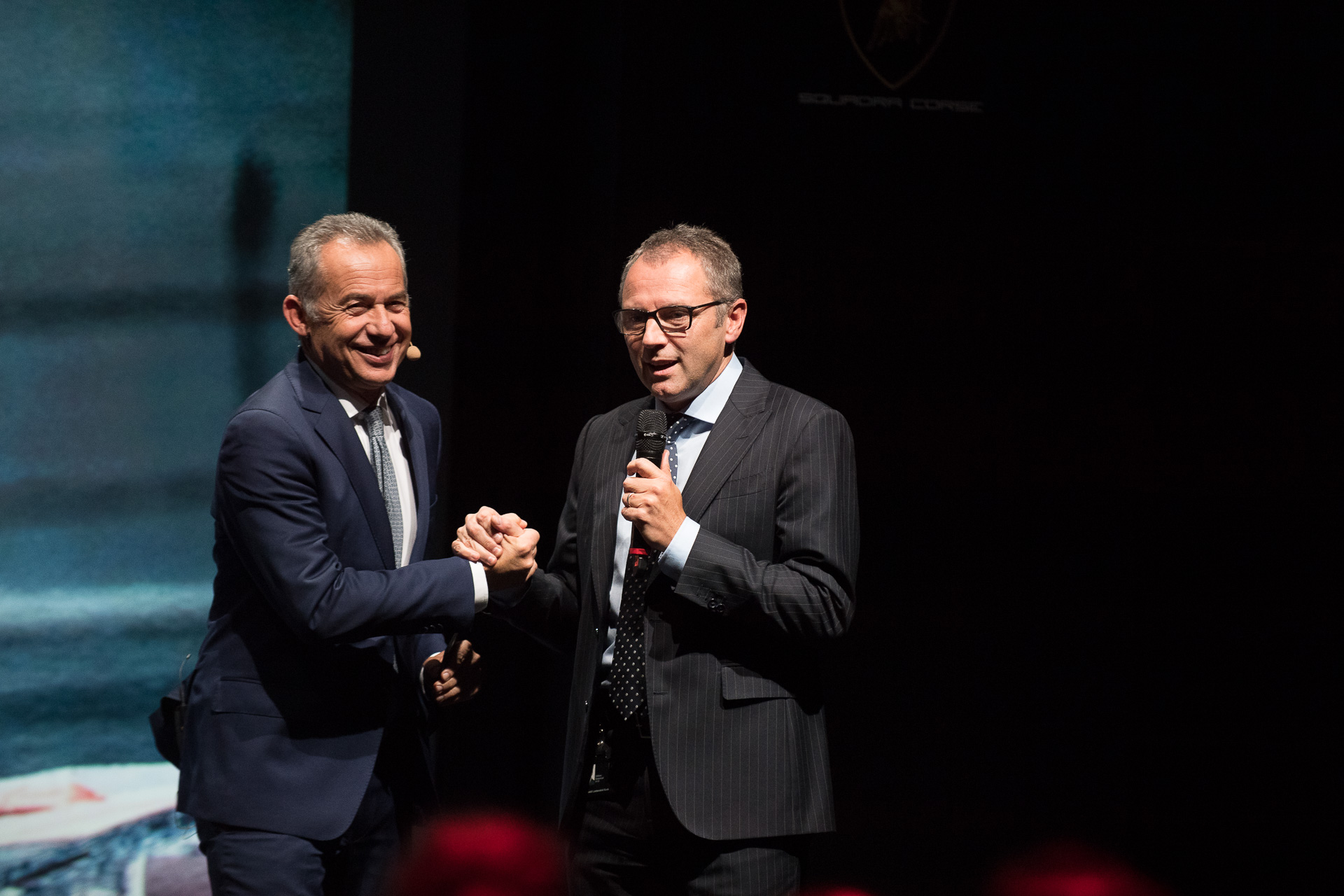