This Celica-Based Ferrari Replica is Wrong on So Many Levels

This Craigslist Find of the Week may look okay at a glance, but it definitely isn't worth $25,000.

Craigslist finds are something of an art form in the car community. Sometimes they're so bad that it seems like the owner is selling his or her car as a joke.

Some replicas are well-done, but many amateur builders would rather just slap some Ferrari badges on a Pontiac Fiero to impress their clueless neighbors. And many delusional sellers try to pass off their faux-exotics as the real thing, no matter how poorly-executed the conversion is.

The ad for this replica Ferrari F430 Scuderia in Sacramento, Calif. is no exception, reading like a typical advertisement filled with spelling mistakes and false claims.

The replica is built from a 2001 Toyota Celica GT, and to be fair, it's an impressive attempt, visually. We wouldn't say it looks "100% real" as the seller claims, but with some actual paint it would look halfway convincing.

The replica has only 170 miles on the clock, and the owner is right that the Toyota aspect makes it far less expensive to maintain than a real Ferrari, but the ad goes downhill from there.

With the lack of paint, weird body proportions, poorly-executed badging and disgusting panel gaps, it's way too easy to remember that this $25,000 car is still an underpowered Toyota underneath.

Although the owner claims that this car is "more tunnerbale or modifiable than a Ferrari," it looks like he or she hasn't done anything to the internals, besides trying to make it look mid-engined.

Remember, the Celica GT was front-wheel drive and powered by a 1.8-liter, 4-cylinder engine making just 140 horsepower. If you somehow weren't convinced it was fake before, a turn of the key should put your mind at ease.

Other gems in the ad include the owner's claims that a 2JZ Toyota Supra can beat a Ferrari 458 with ease, and that getting a Ferrari dashboard will make the car look identical to a real F430. 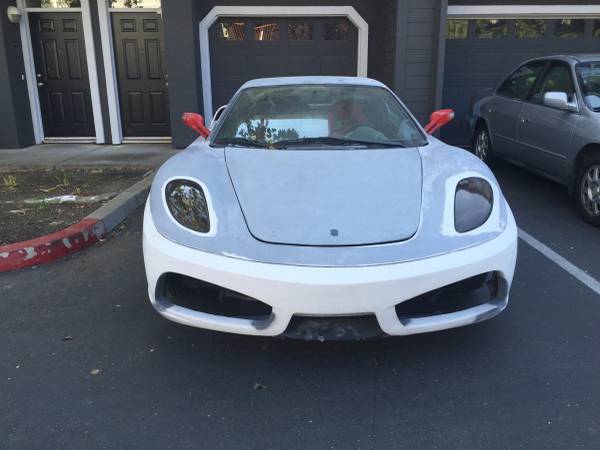 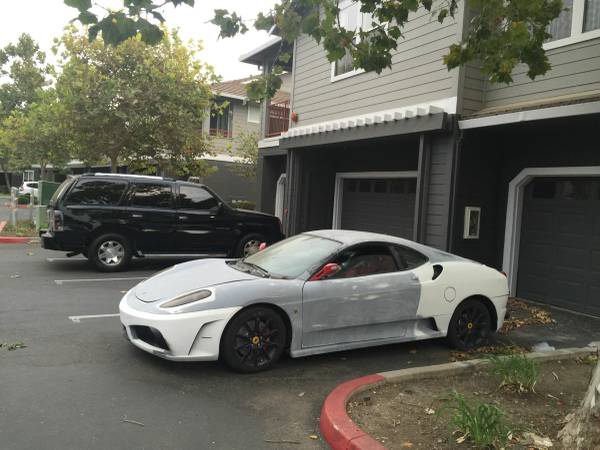 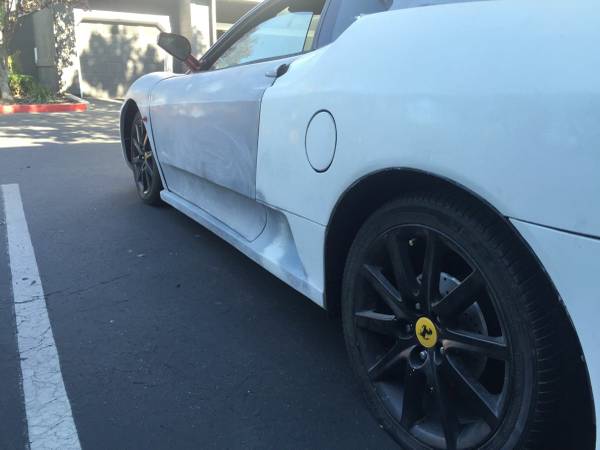 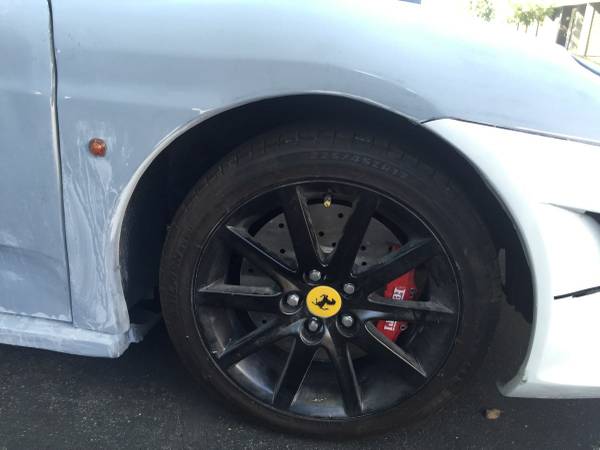 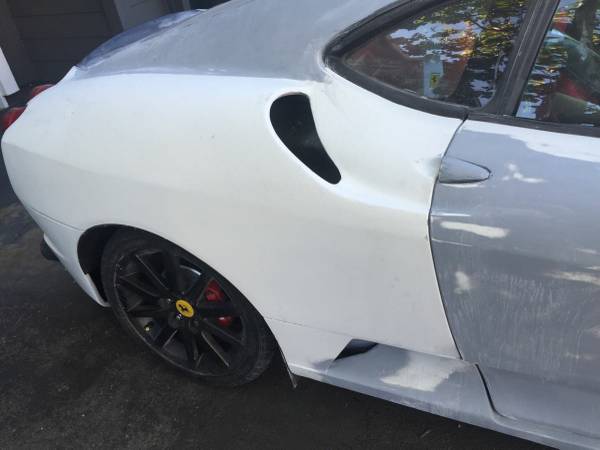 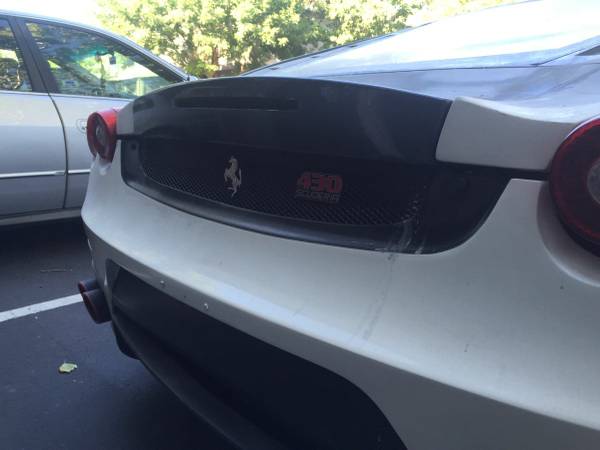 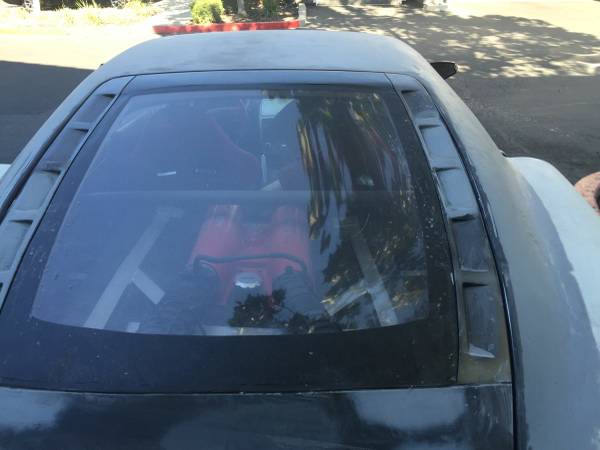 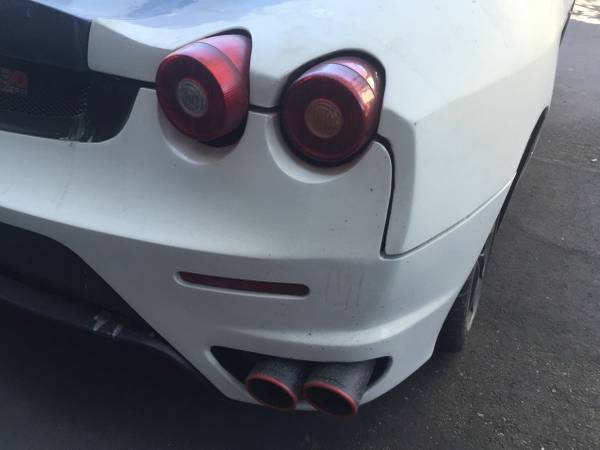 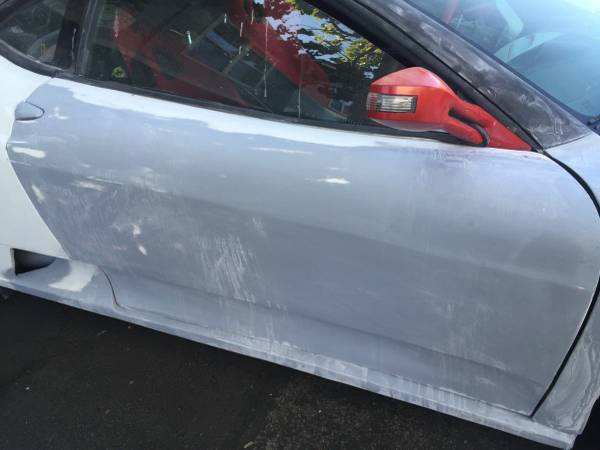