A couple weeks ago, we got a hint from Toyota that a new performance sub-brand was coming to its lineup. Now it looks like what Toyota was referring to is a line of hybrid performance models.

Our first look at this sporty hybrid lineup is the Toyota C-HR Hy-Power concept developed by Toyota’s European design center. It looks an awful lot like the current production C-HR crossover, but with an anodized burning orange finish that appear as flame-like accents on the roof and side-view mirrors meant to suggest sportiness. 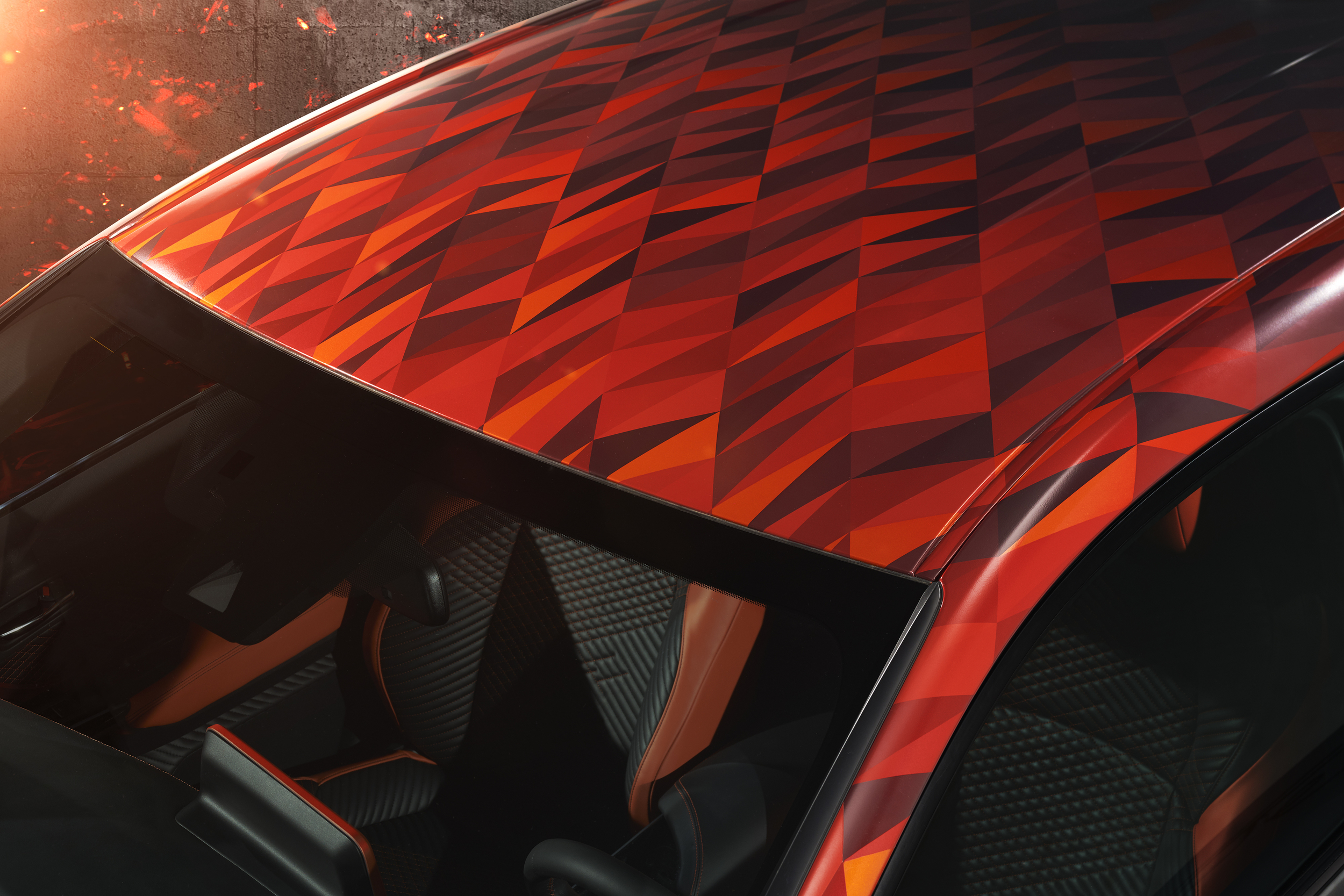 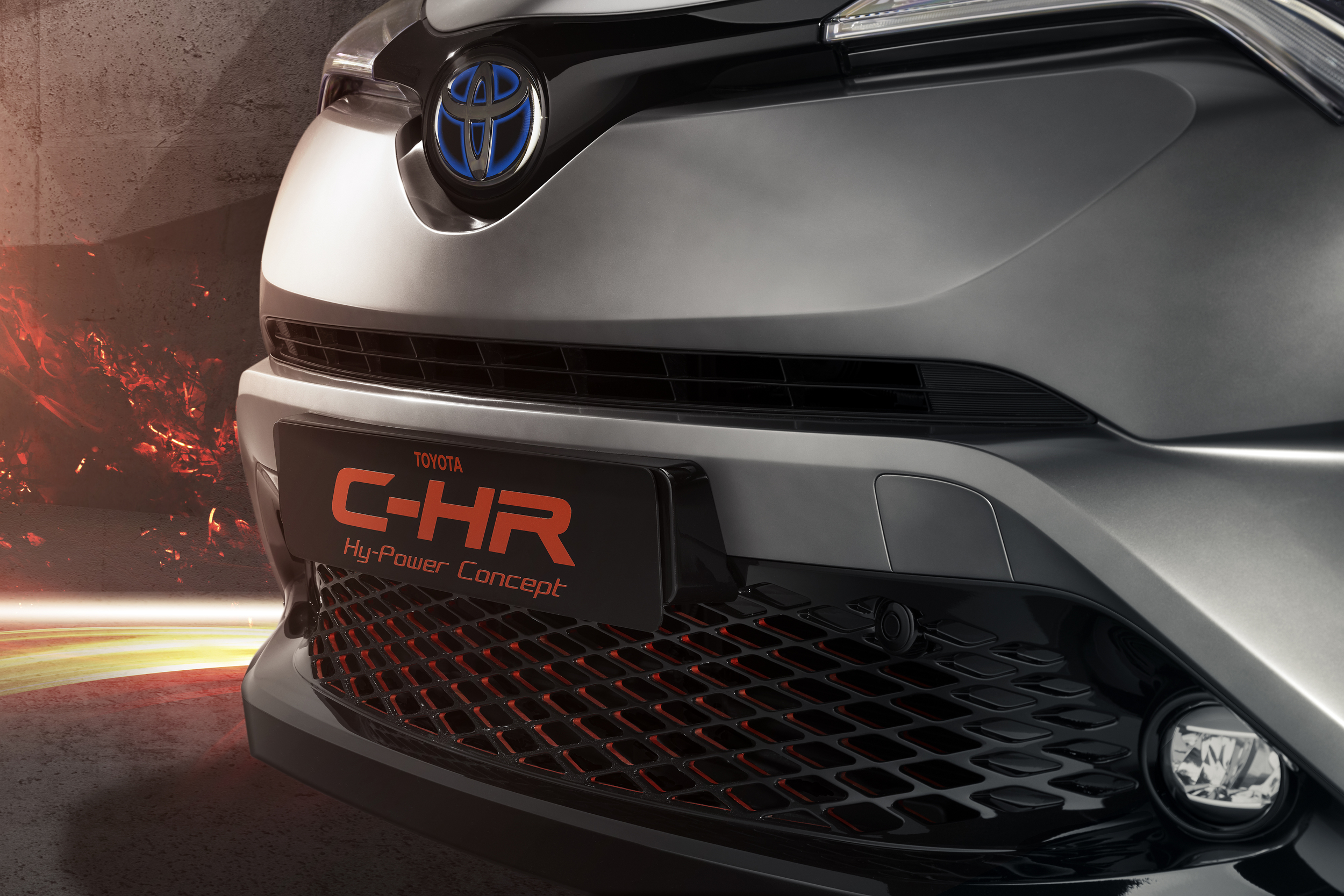 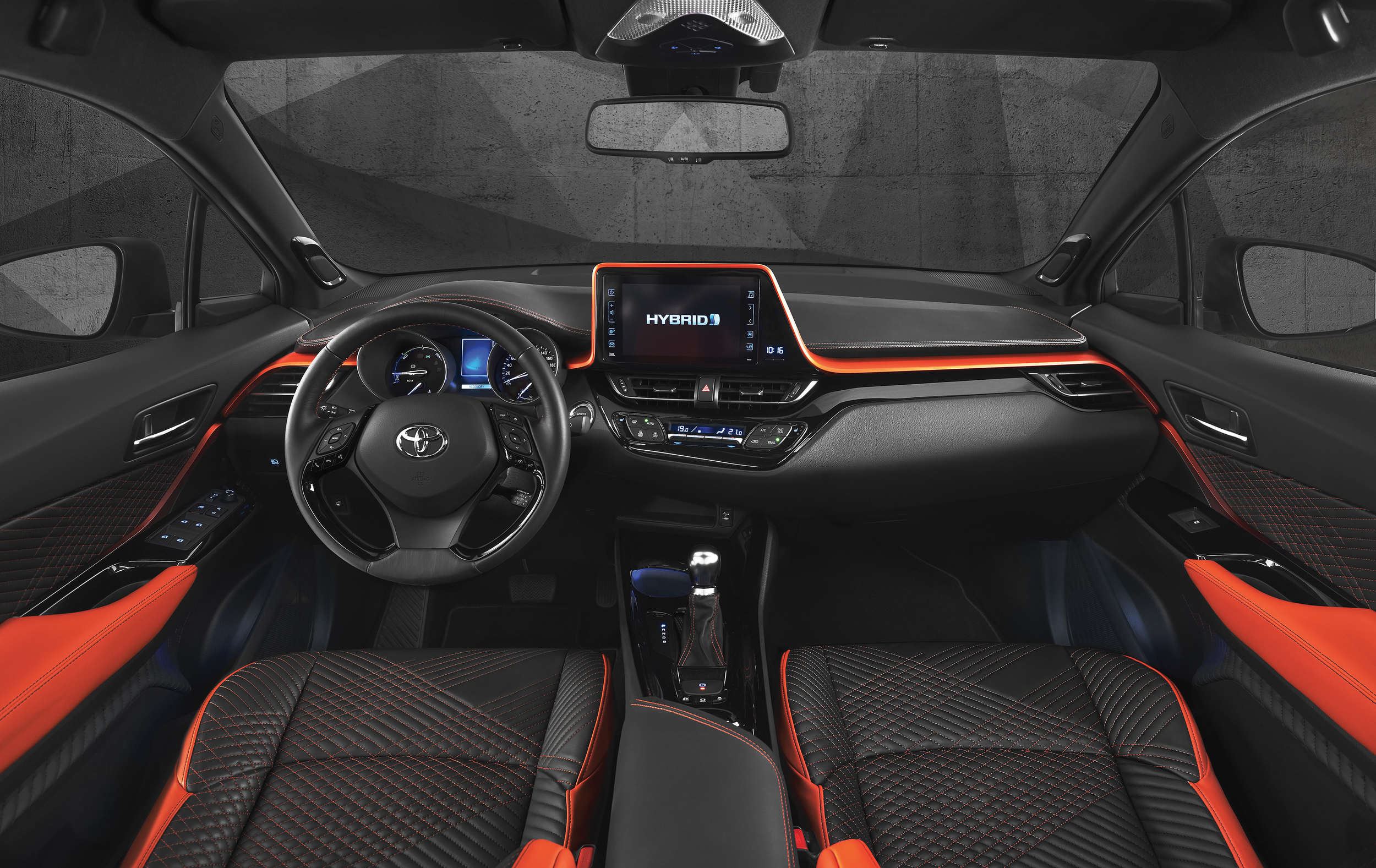 Looking into the lower front grille, there’s also orange trim that you may have to squint to see. In the interior, we see bolstered seats with orange accents that extend throughout. Overall, it looks mighty similar to a regular C-HR.

So what about performance? Toyota hasn't disclosed many specifics, but the company's boss in Europe, Johan van Zyl, told Automotive News that the second available hybrid drivetrain in the C-HR will build on the one available in Europe, “adding more power and a more dynamic driving character.” He also said that more details about Toyota’s high-performance hybrids will come early next year.”

"The Auris [Corolla iM] currently has two gasoline engines, two diesels, and one hybrid [in Europe], but the hybrid version accounts for 60 percent of sales," van Zyl said. "Do we need all these engines or can we replace some of them with a second hybrid powertrain?” he asked, suggesting that rather than having multiple internal-combustion engine options and one hybrid option, it may be the opposite for Toyota.

Thanks to modern supercars like the Acura NSX and Ferrari LaFerrari, we know that it's possible for a hybrid to lay down some serious performance. If Toyota can bring some measure of that kind of hybrid fun to the masses in an affordable package, we’re all for it.

Did someone say Prius TRD?