While they may not be as popular among art connoisseurs, art cars have been around since the 1960s, blending the imaginative worlds of modern art and car design. These exhibits explore the question, "Are cars art?," although they're quite biased towards the affirmative.  Now, Lamborghini is getting its own art exhibit at the Erarta Museum in Saint Petersburg, Russia, which opens September 8th and runs through December 17th. Titled, "Lamborghini. Design Legend," the detailed display explores the evolution of Lamborghini's eloquent design language, from its first vehicles to its latest hypercars.

The elaborate exhibit features two massive paintings of a Centenario and a Countach adorning the walls, plus an arsenal of sketches used in the design process of many of Lamborghini's models. Furthermore, the display features five rare cars and six scale models to illustrate some of the company's best works. A 1965 400GT kicks off the exhibition, followed by a Miura, Gallardo Super Trofeo, and Diablo GT. One of just forty Centenarios rests peacefully at the back wall, giving viewers a glimpse of what future Lamborghinis will look like.

The Diablo and Gallardo have both had their engines removed, which are on display alongside their respective cars to showcase the components of these drivable works of art.

Lamborghini CEO Stephen Domenicali made an appearance at the grand opening of the exhibit, which resides in a brand-new wing of the museum. 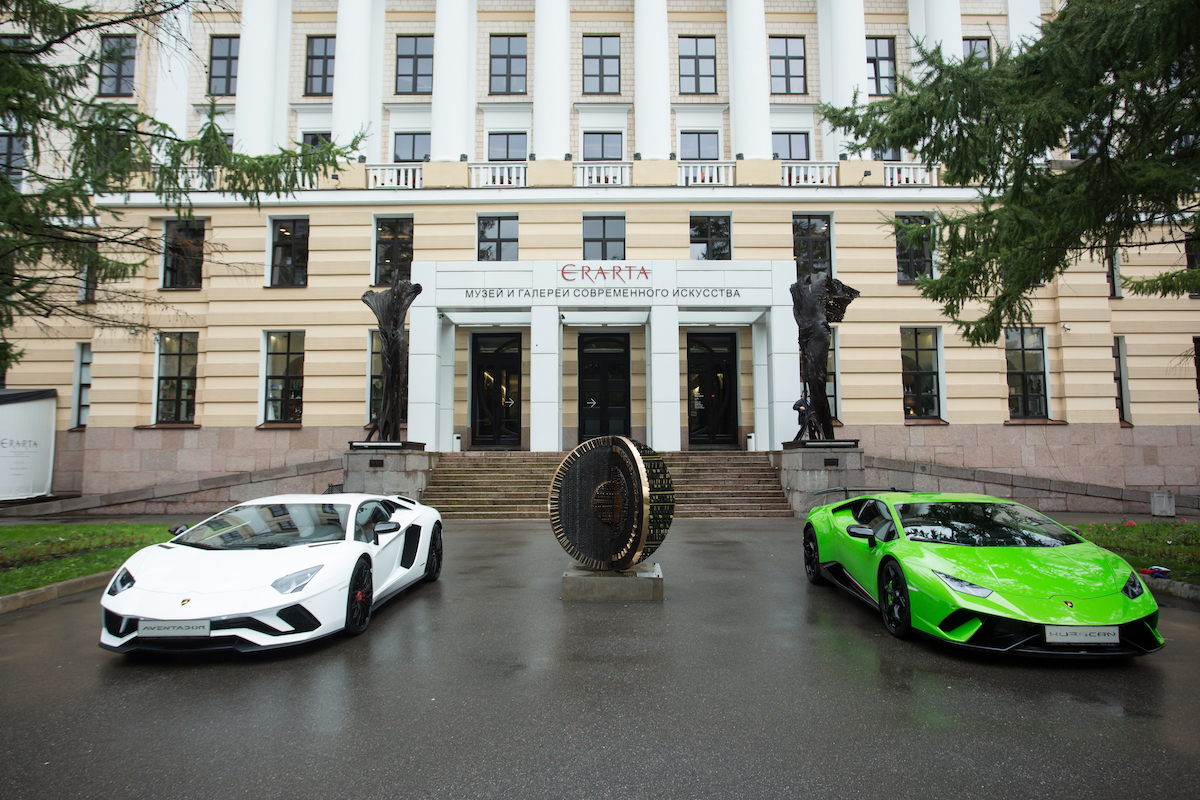 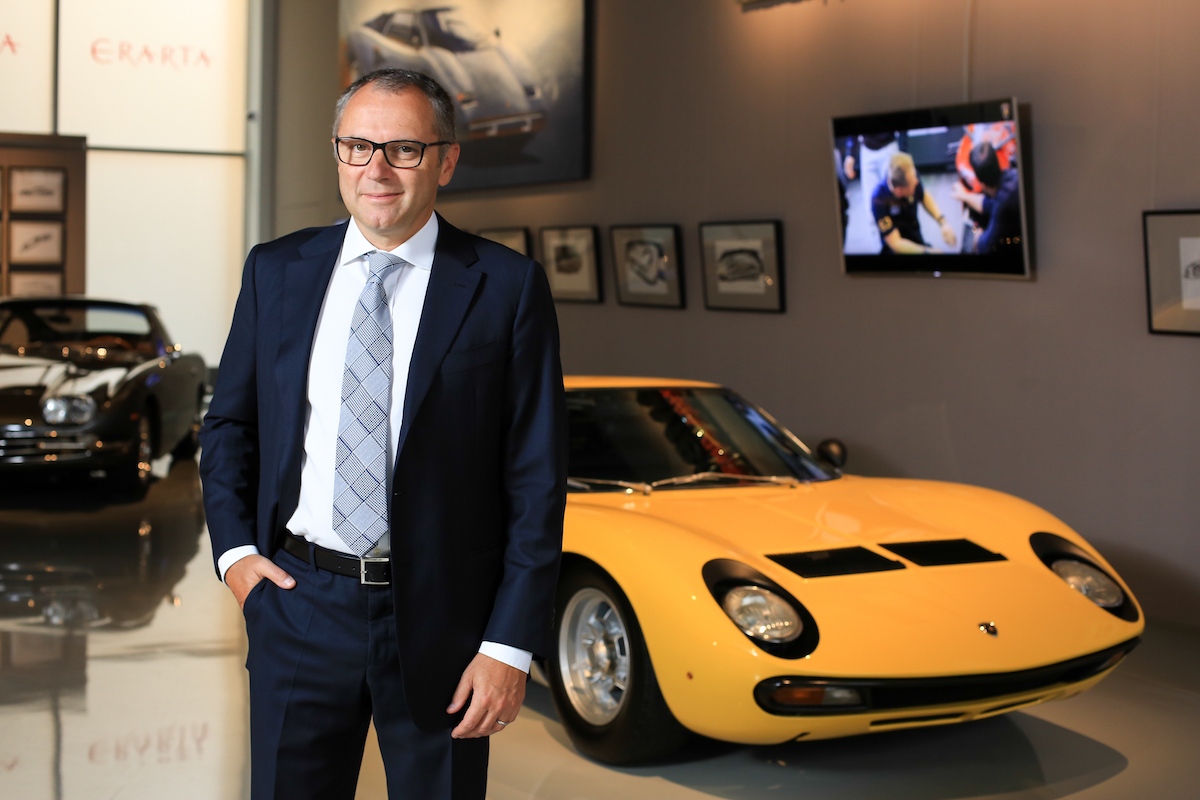 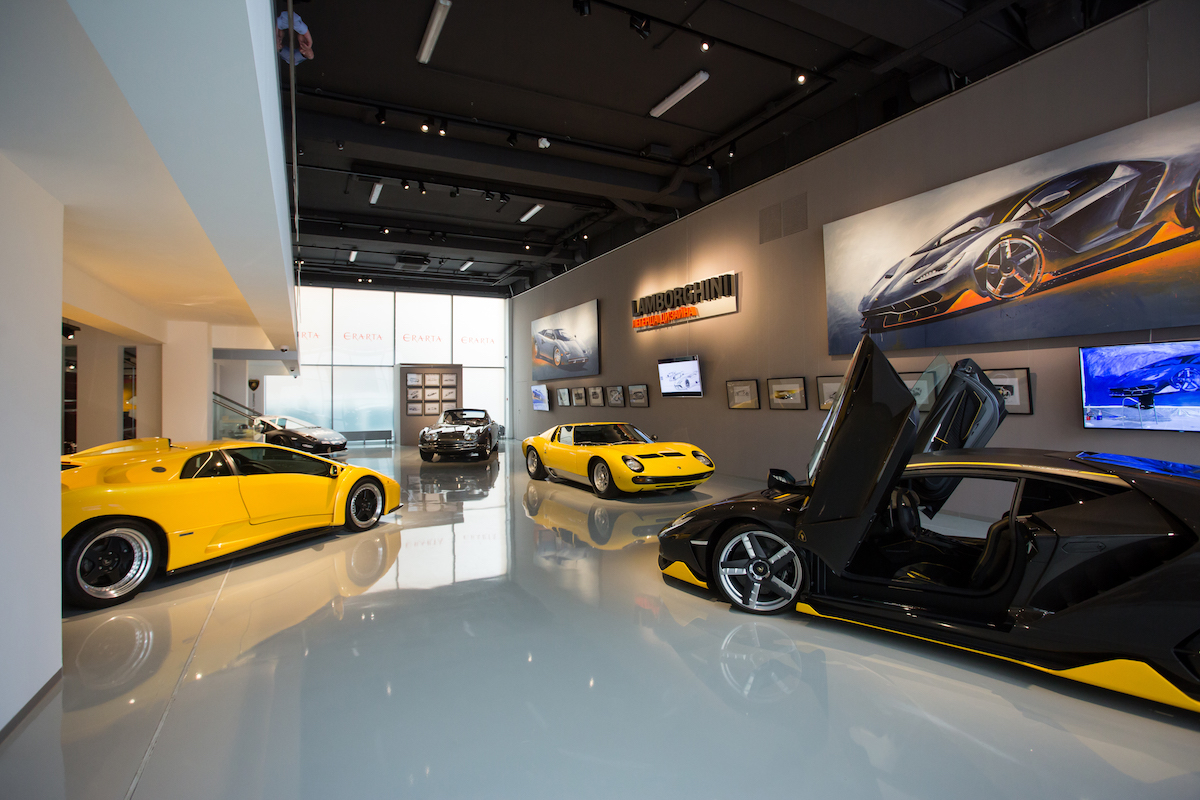 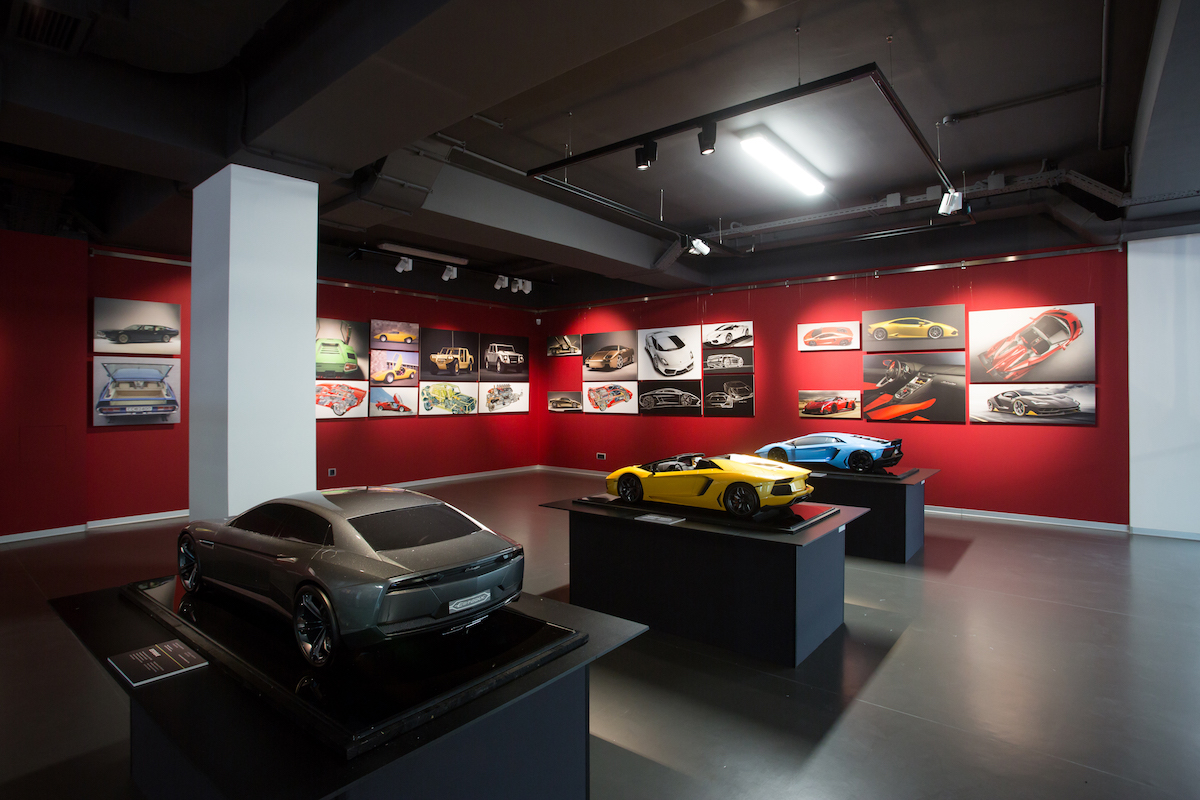 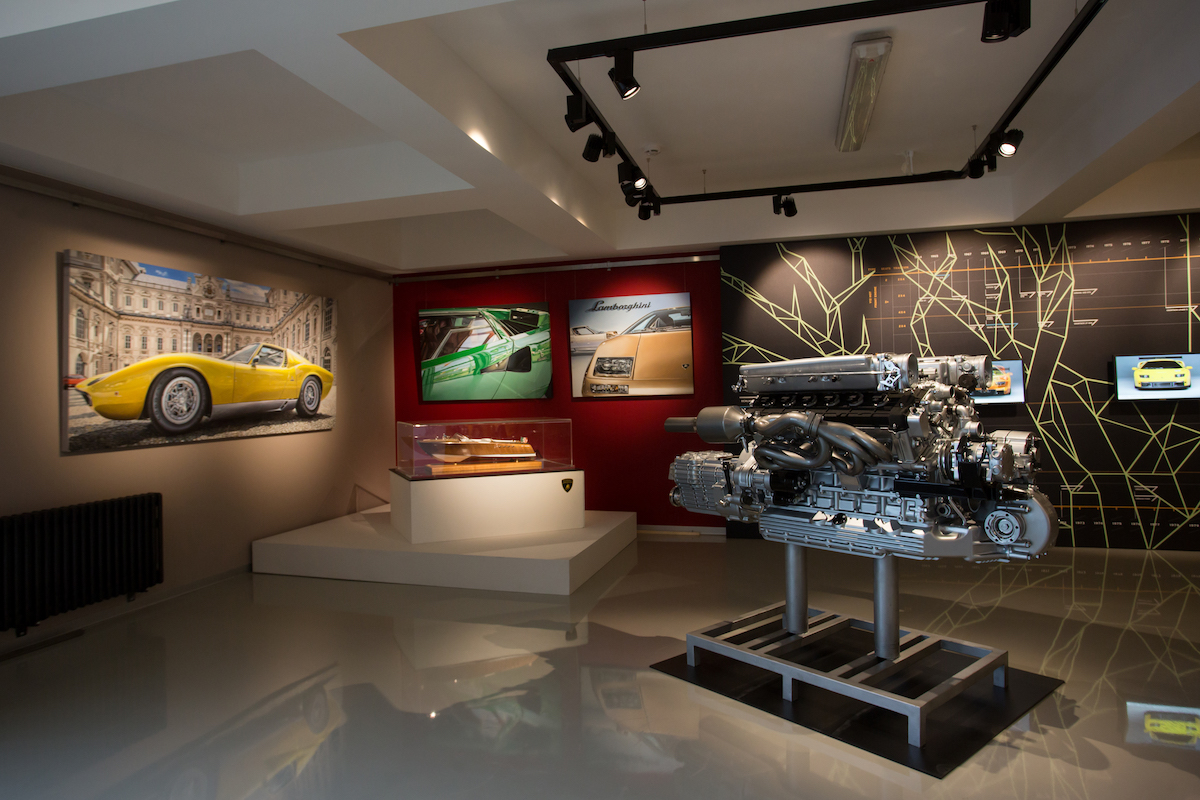