Since it came out in 2014, the BMW i3 plug-in electric car has steadily gained market. Since last December, over 25,000 of the boxy, futuristic hatchbacks have been sold in North America alone, so clearly Munich wants to keep it in the EV hunt against its premium competitors. The car has 170 horsepower, an 80-plus mile range, and rear-wheel drive, it's quite possible to enjoy it irresponsibly. The one glaring issue with the i3 is its look, and according to BMW, the fact that there isn't a performance model...yet.

BMW announced the first significant upgrades to the i3 on Monday, starting with a minor facelift. The new i3 has more pronounced black A-pillars and chrome springs near the roof, as well as improved front and rear bumpers to make the car appear wider. The 2018 i3 will come standard with LED headlights and turn signals, as well as more optional driver technology like adaptive cruise control, park assist, and forward collision warnings. Imperial Blue and Melbourne Red join the ever-expanding exterior color palette, and the Giga World interior trim now features mixed brown leather and grey cloth seats (made from recycled material of course).

All-new for 2018 is the i3s, the sportier brother of BMW's electric EV. Unlike the normal i3, this car features performance parts, a beefier look, and an optional 2-cylinder range-extending engine that increases the car's reach to 180 miles, up from 87. The electric engine gets a bump to 184-horsepower and 199 lb-ft of torque, rocketing the car to 60 mph in 6.8 seconds. The i3s also receives some significant handling upgrades, including anti-roll bars, wider 20-inch wheels, and a sports suspension that lowers the car 10 millimeters.

BMW plans to reveal more about the new i3 and i3s at the Frankfurt Auto Show in September, including pricing and a release date. 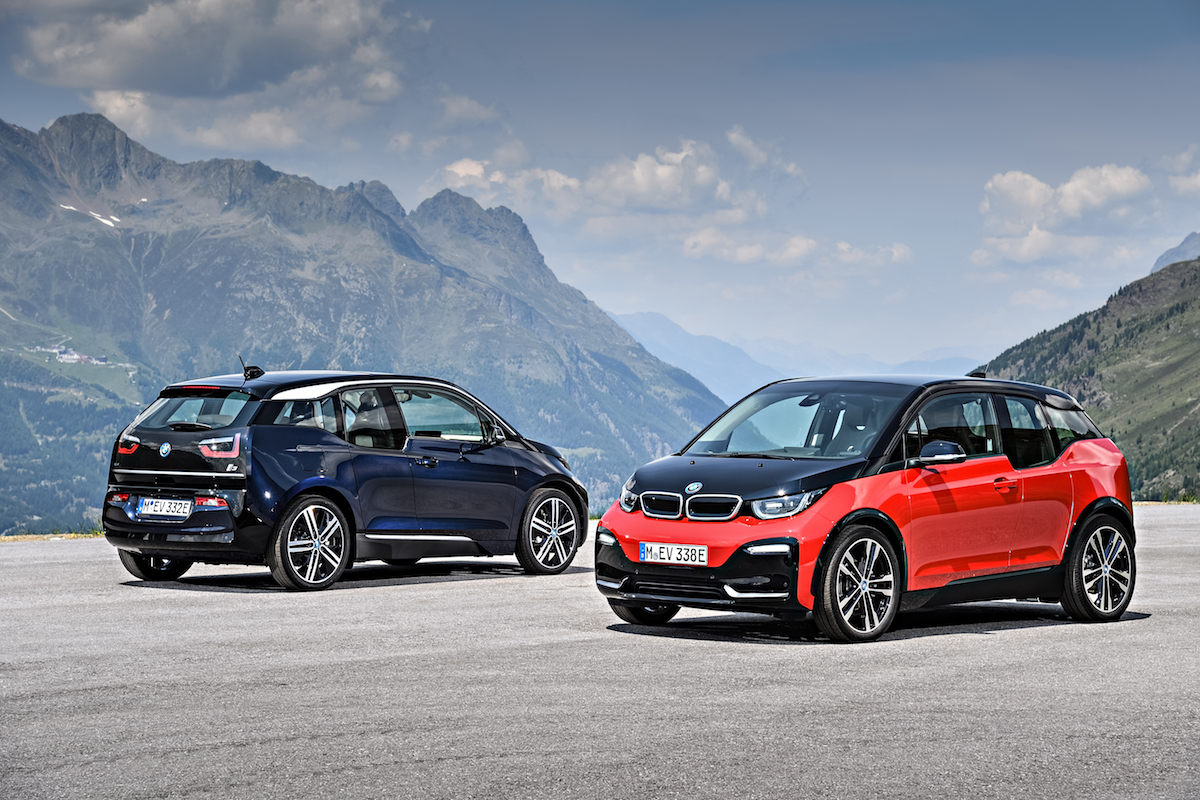 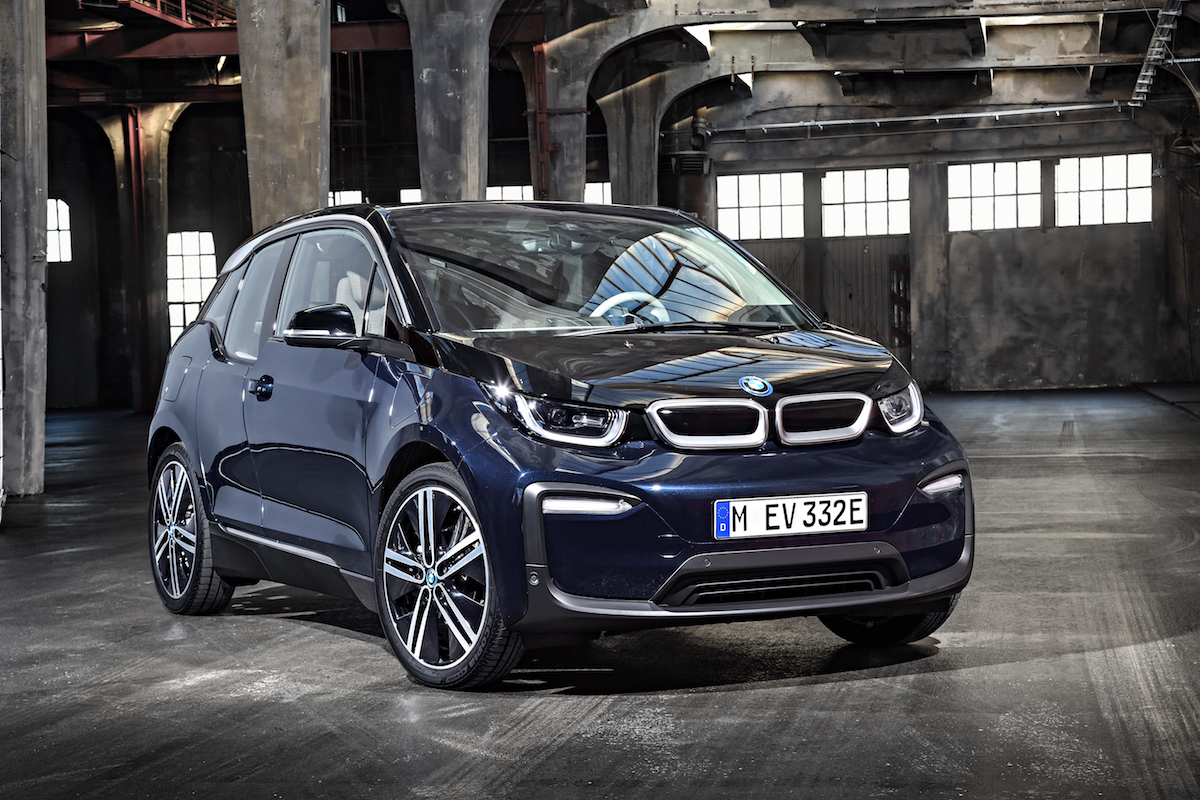 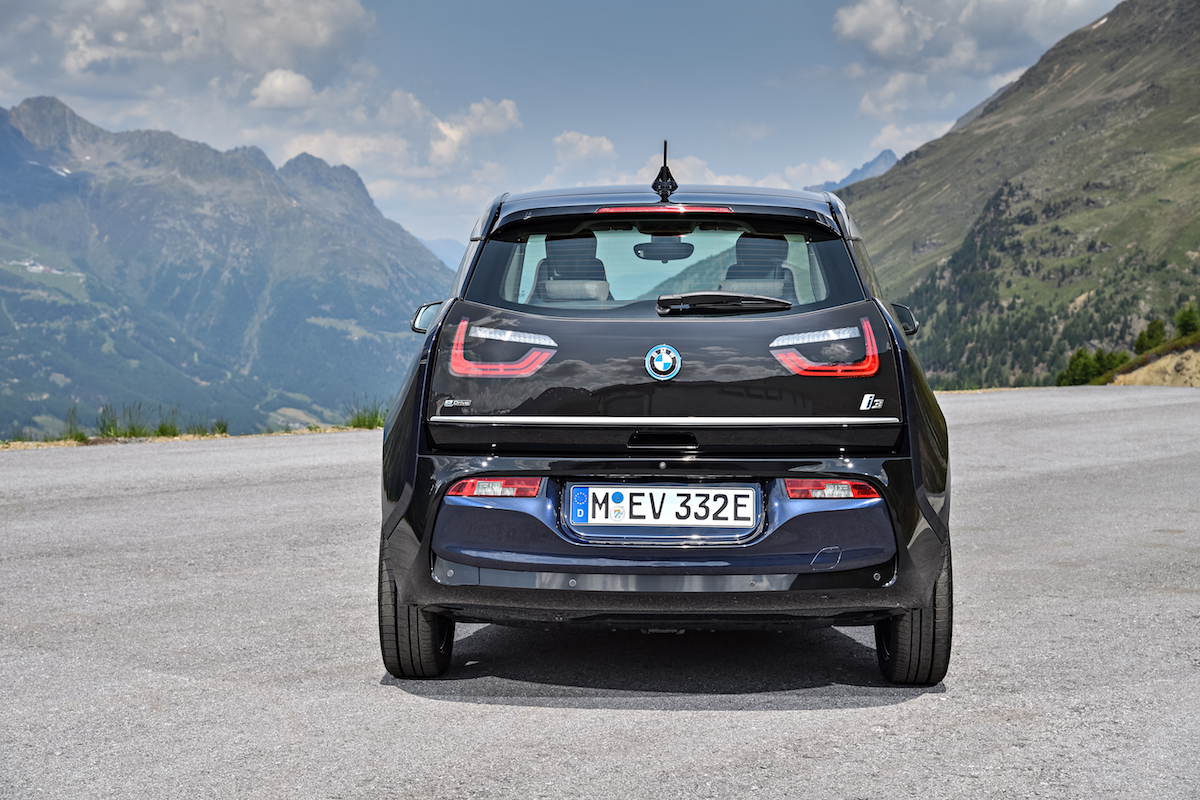 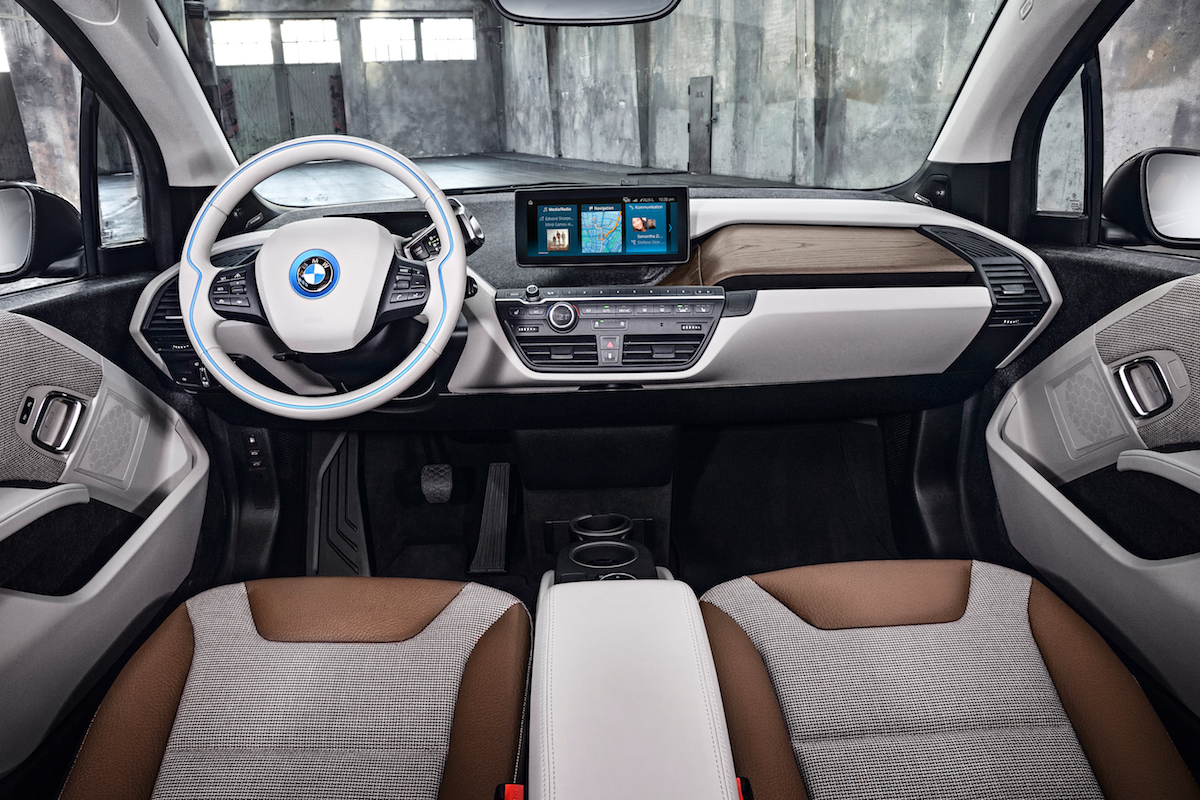 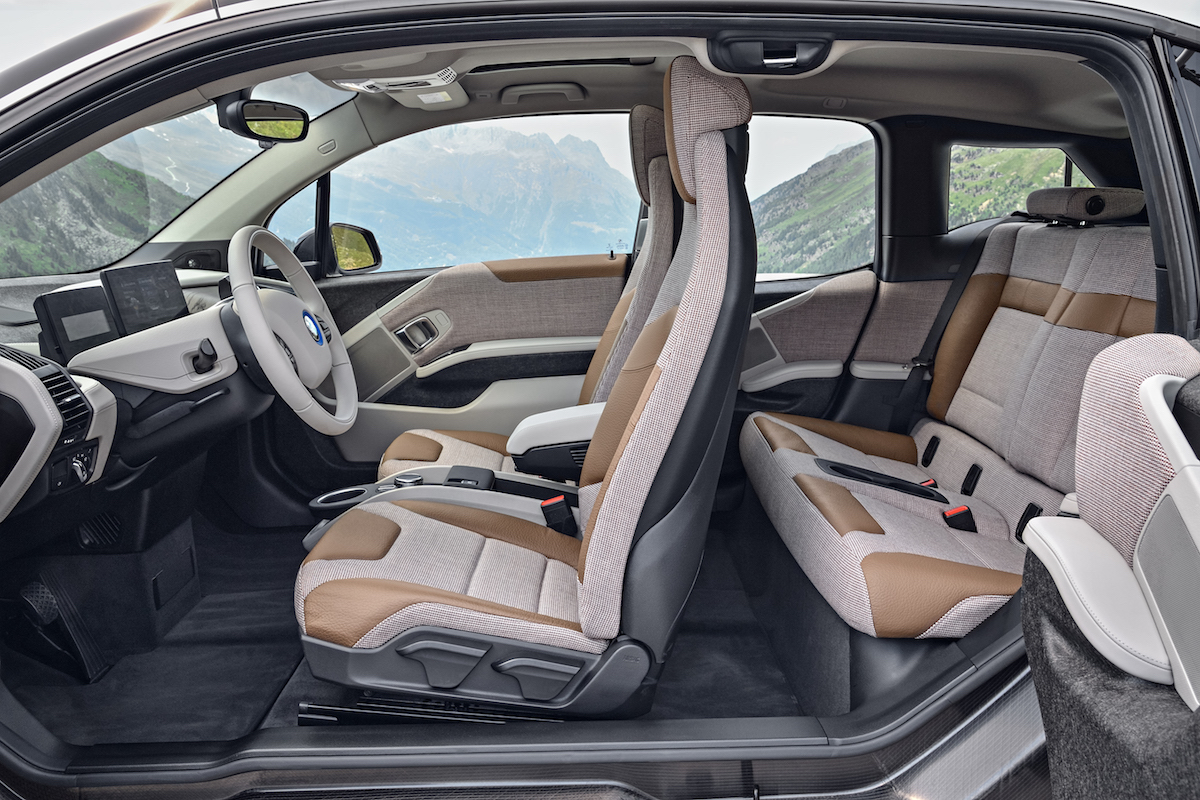 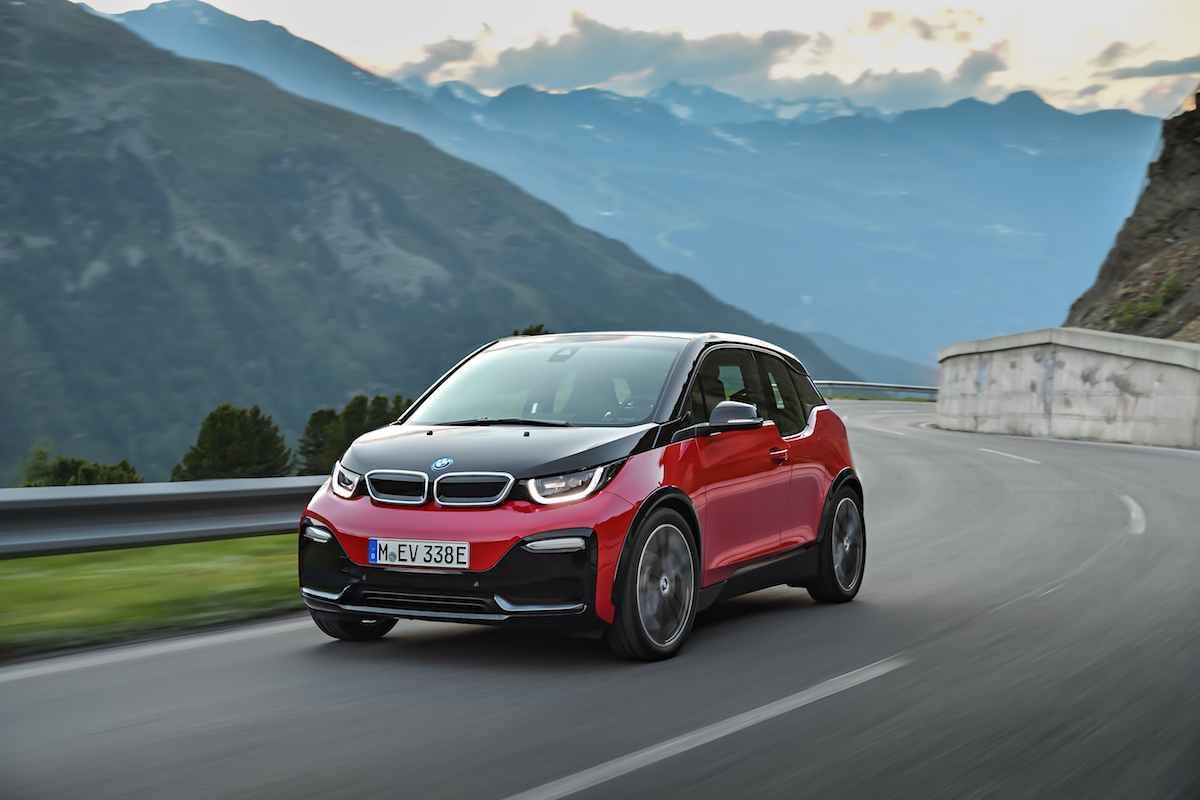 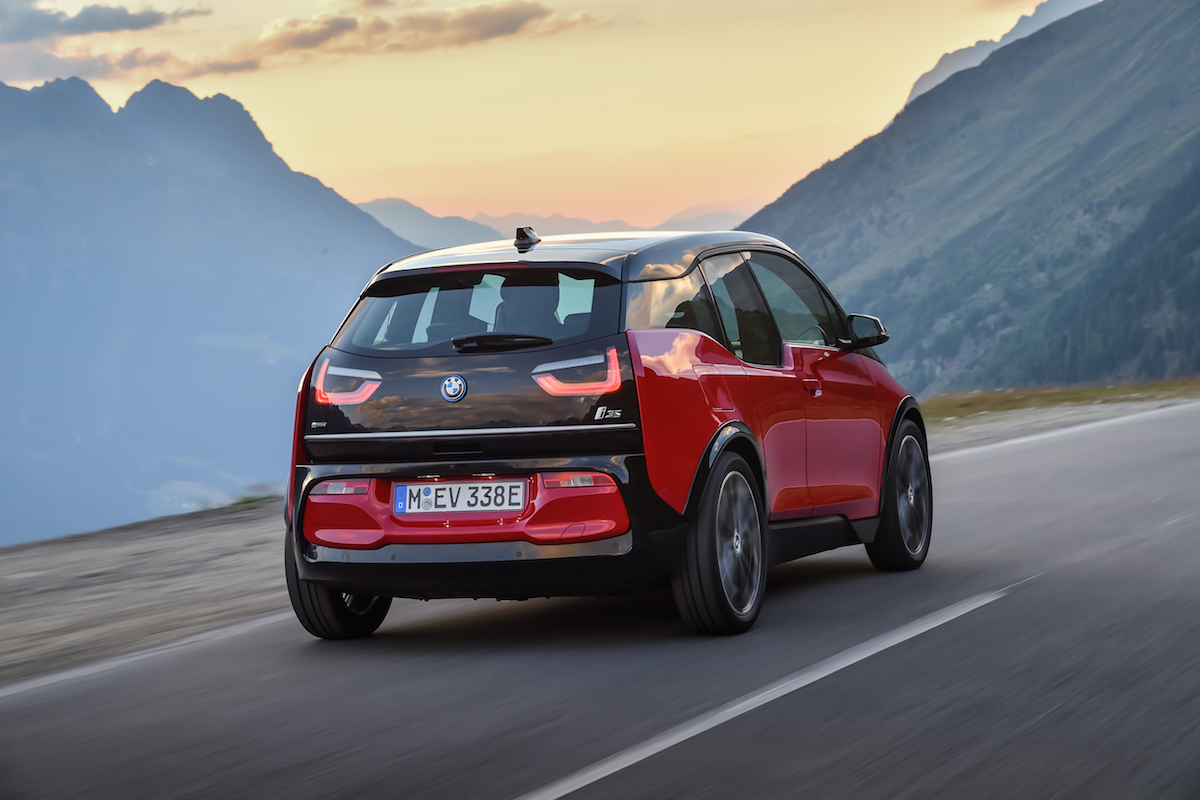 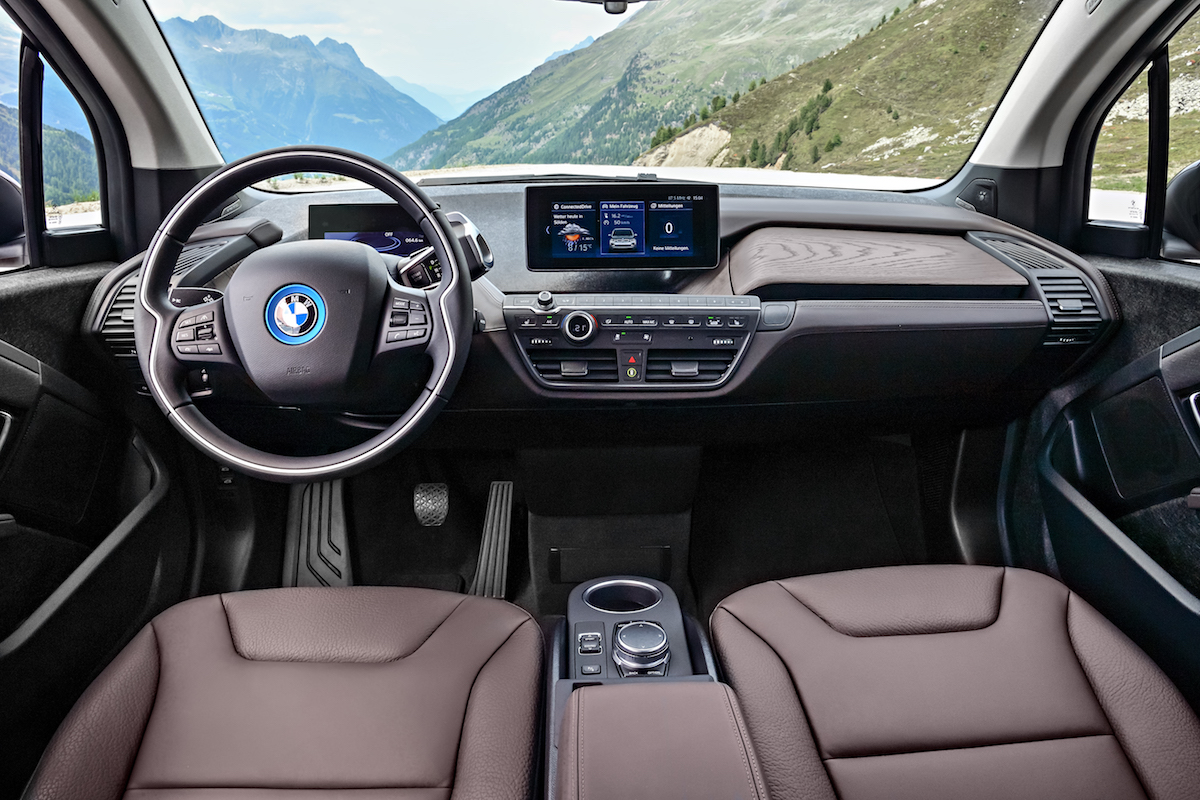 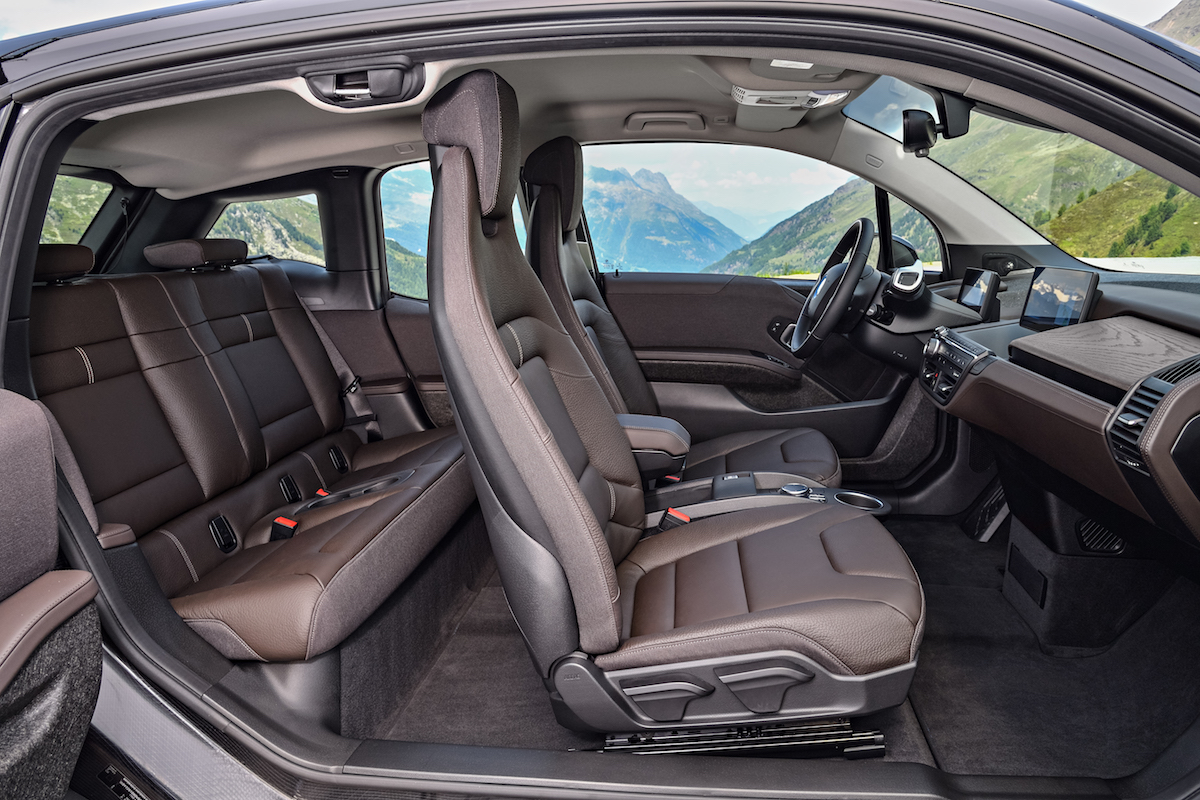