This Vintage  Fire Truck Could Be Yours, Courtesy of Bring a Trailer

Remember when you were a kid and liked to pretend you were a soldier or police officer? Of course you do, and now as an adult with disposable income, you've probably scrolled through auction sites looking for the perfect Crown Vic Police interceptor or even a used military vehicle- yes, you can own those now.  If imaginary violence isn't your thing, a vintage fire truck might fit your needs; even our president has enjoyed some time behind the wheel of one of these monstrous rescue vehicles. They may not be easy to find, but Bring a Trailer has you covered.

This 1960 Mack B95 Fire Truck on BaT was the fire-fighting version of the Mack B Model truck series, produced between 1953 and 1966. It was built specifically for the Skokie Fire Department, eventually seeing action with Chicago FD. It won numerous awards after its retirement, including Midnight Alarm Centrifugal Pump, Participant's Choice, Arena Pumping, and most recently President's Choice. The B95 was recently serviced after a multiple-year storage, so its in prime condition aside from some wood and interior wear.

The fuel gauge and odometer are currently broken; the last reading displayed 78,202 miles. The truck features a 5-speed manual transmission and an 11.6L I6, originally making 205 horses.

The fire truck includes many fire-fighting accessories, including a fireman's axe, ladder, hoses, emergency lights, and even a working fire pump. This B95 is also adorned with CFD decals and the Engine Co. No 87 badge for extra authenticity.

Whether you're a fire-fighting aficionado, collector looking for a unique show vehicle, or just someone who wants to haul groceries in style, this classic truck is certainly tempting. 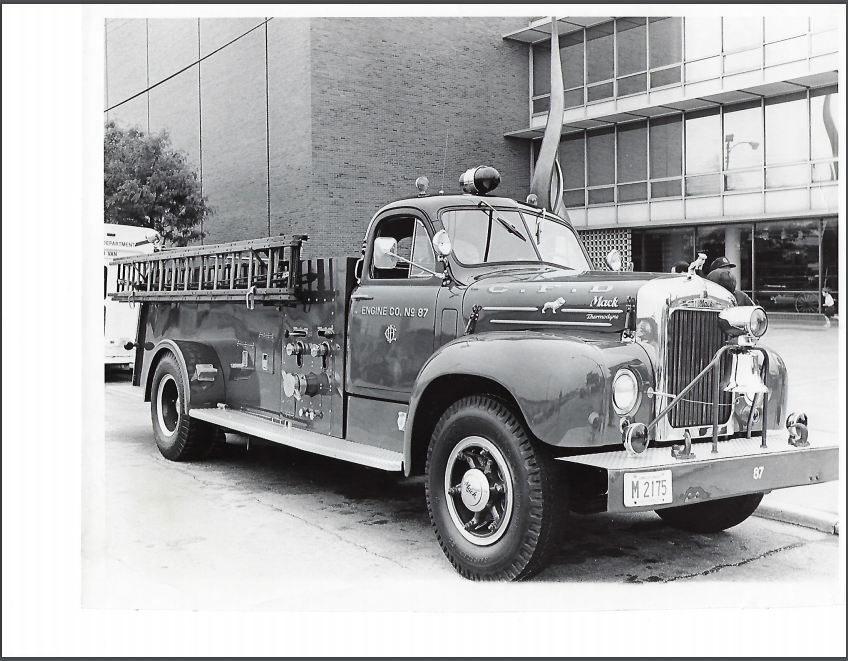 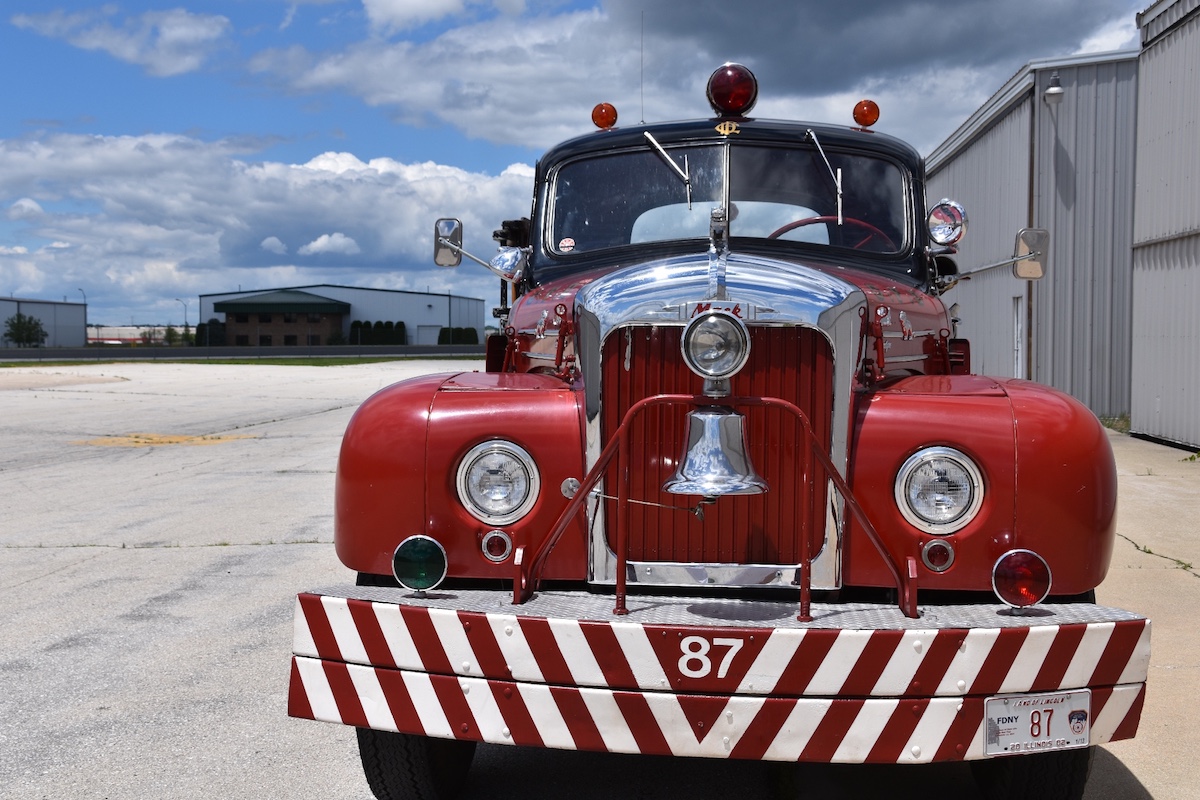 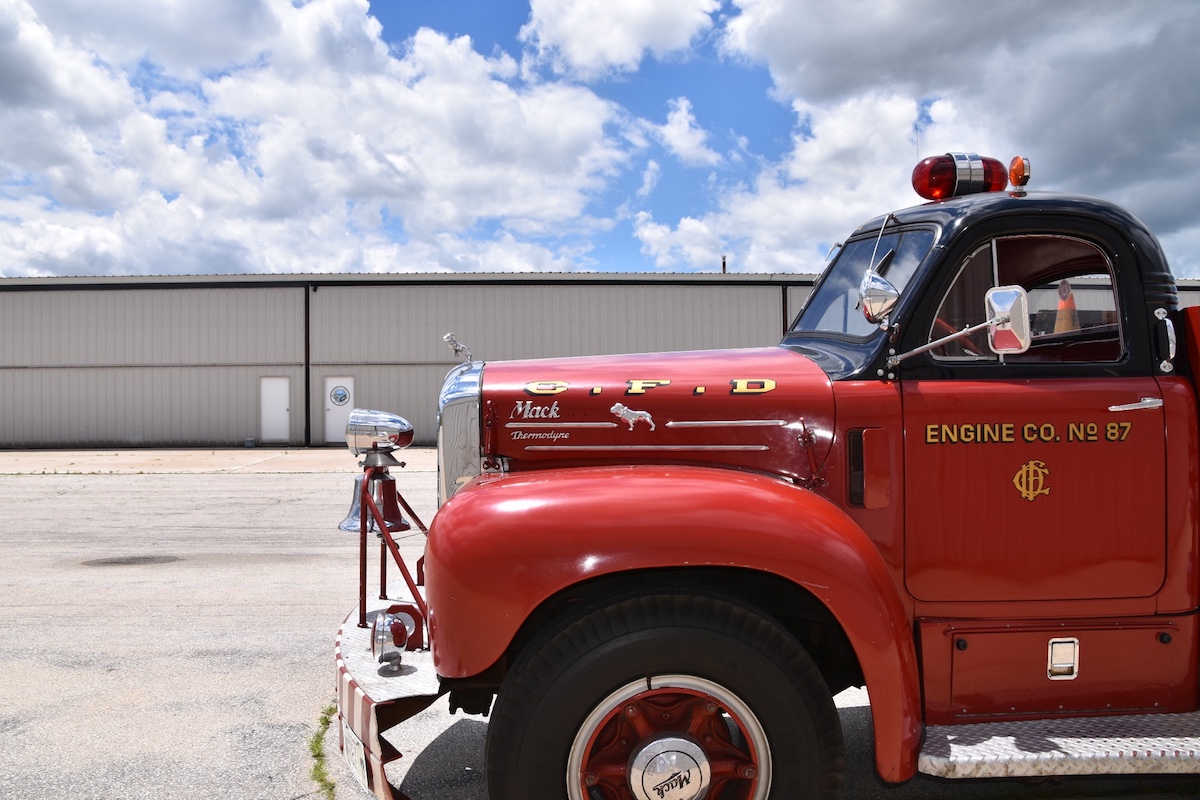 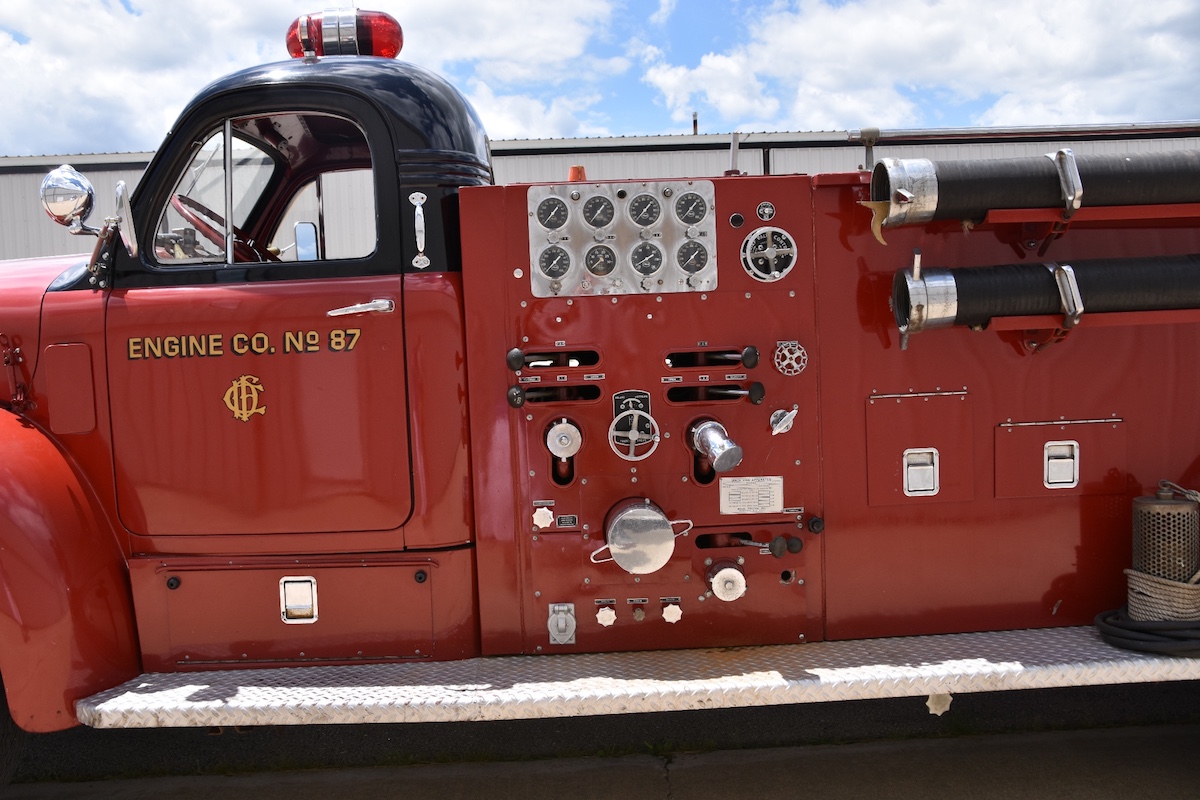 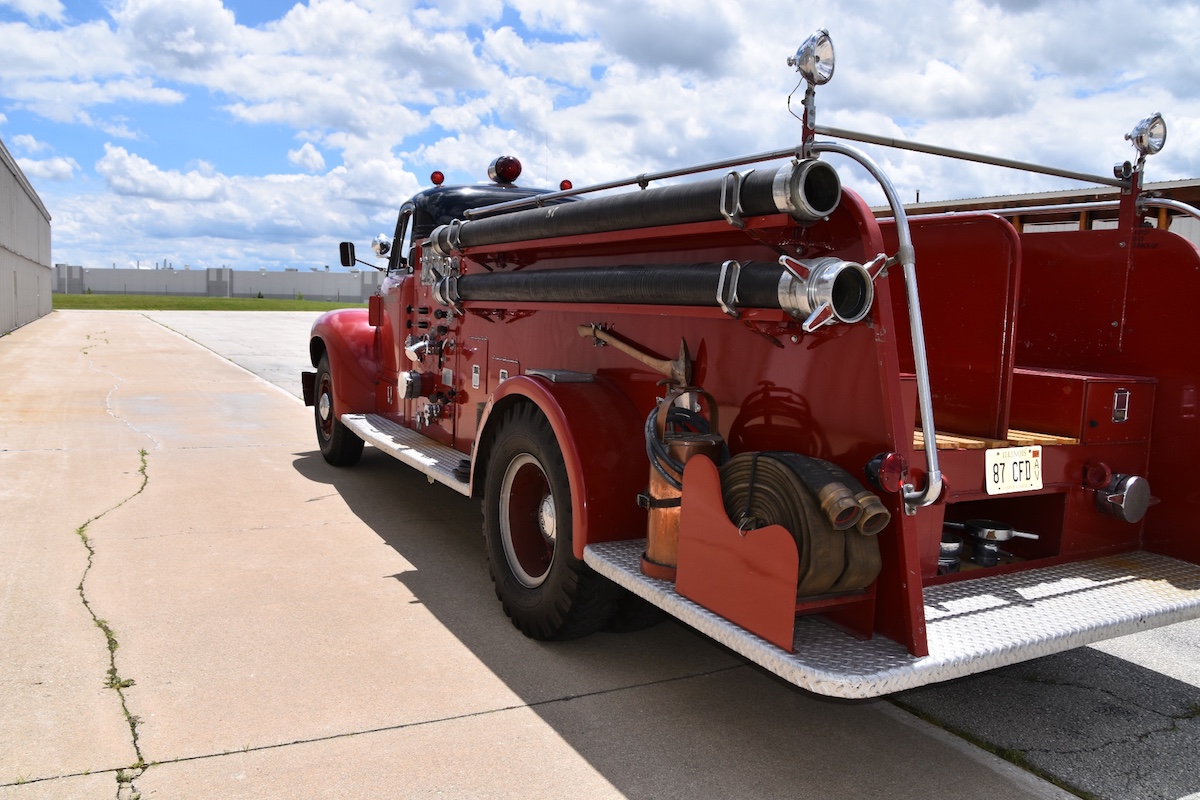 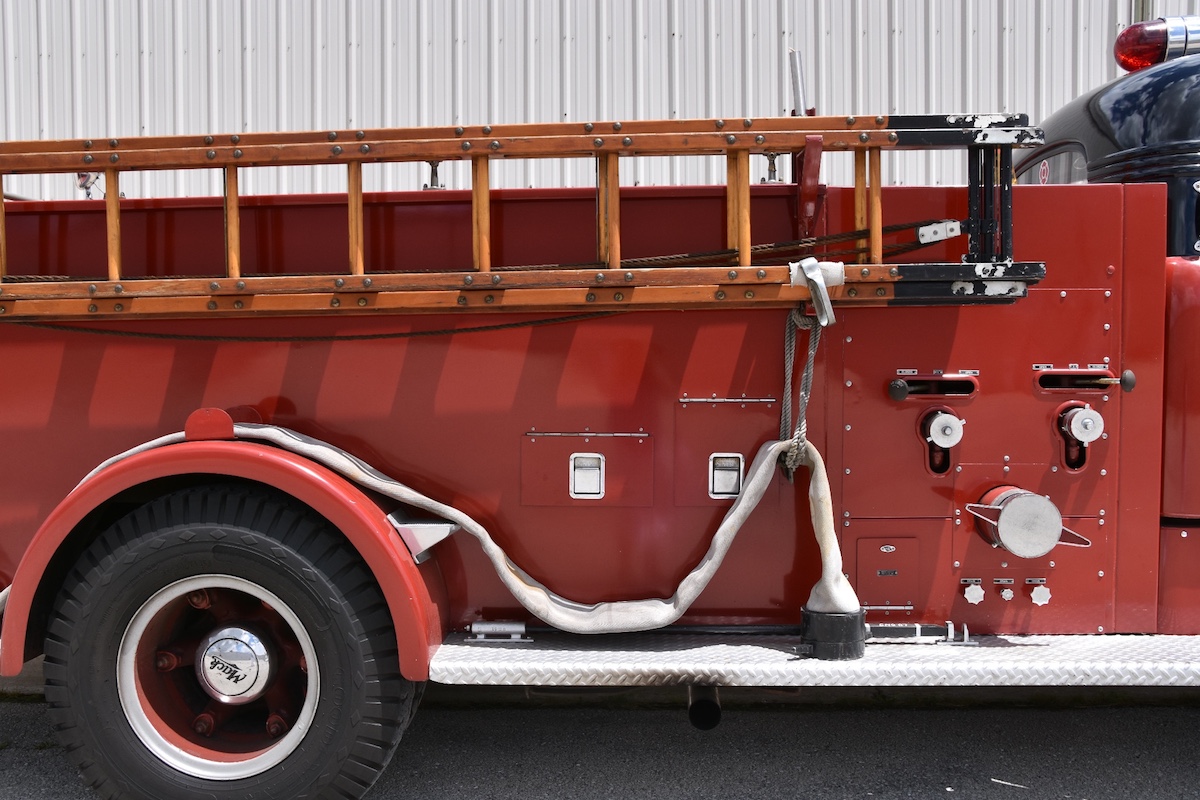 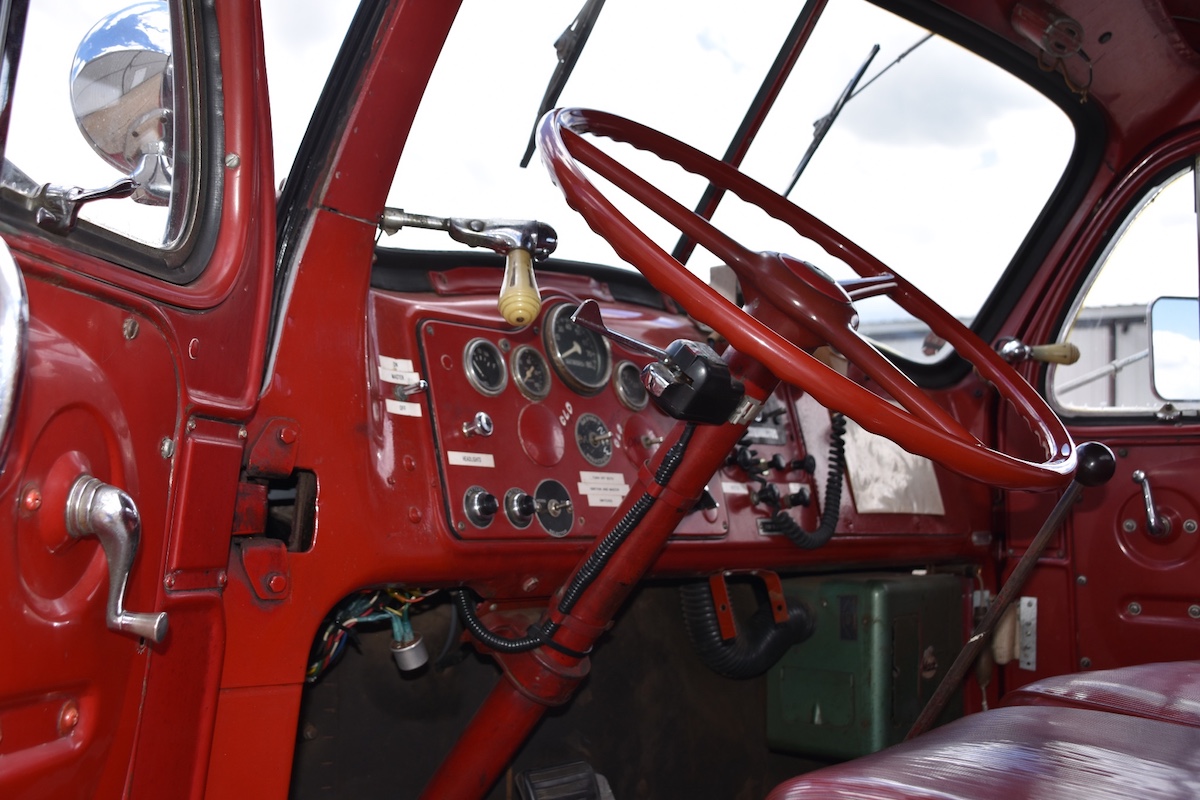 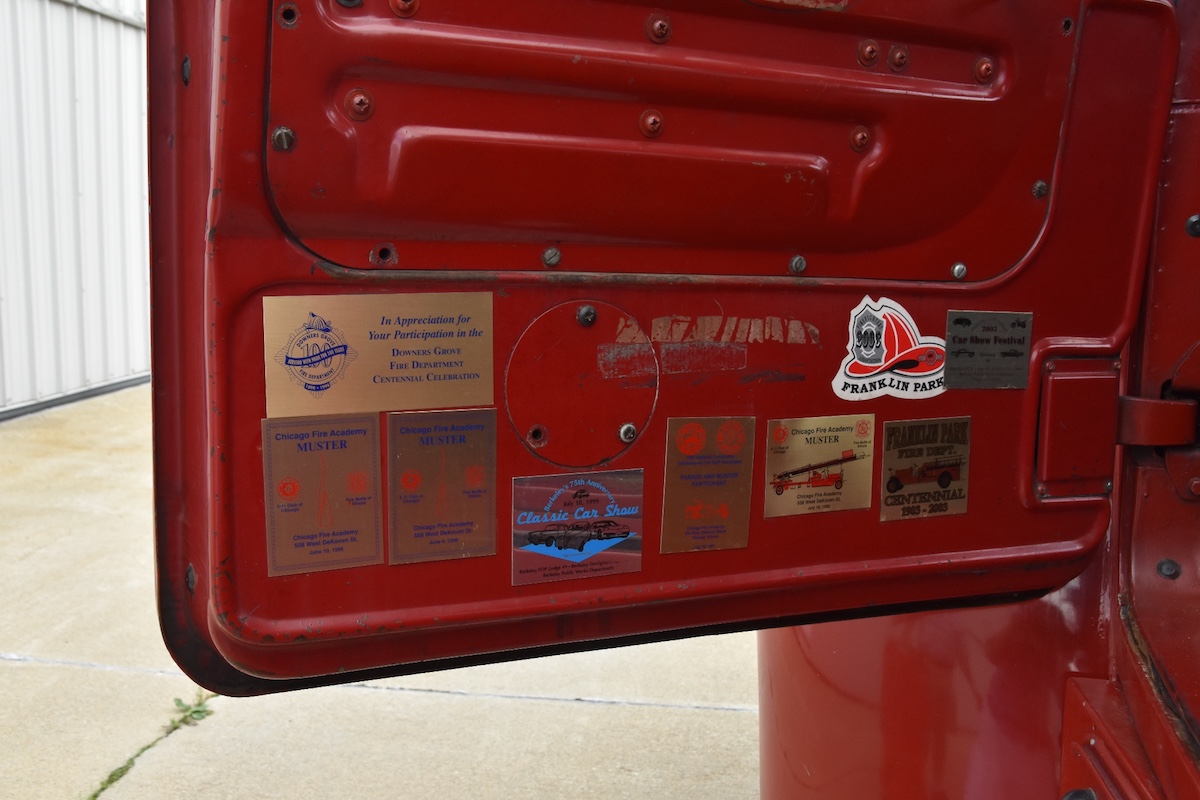 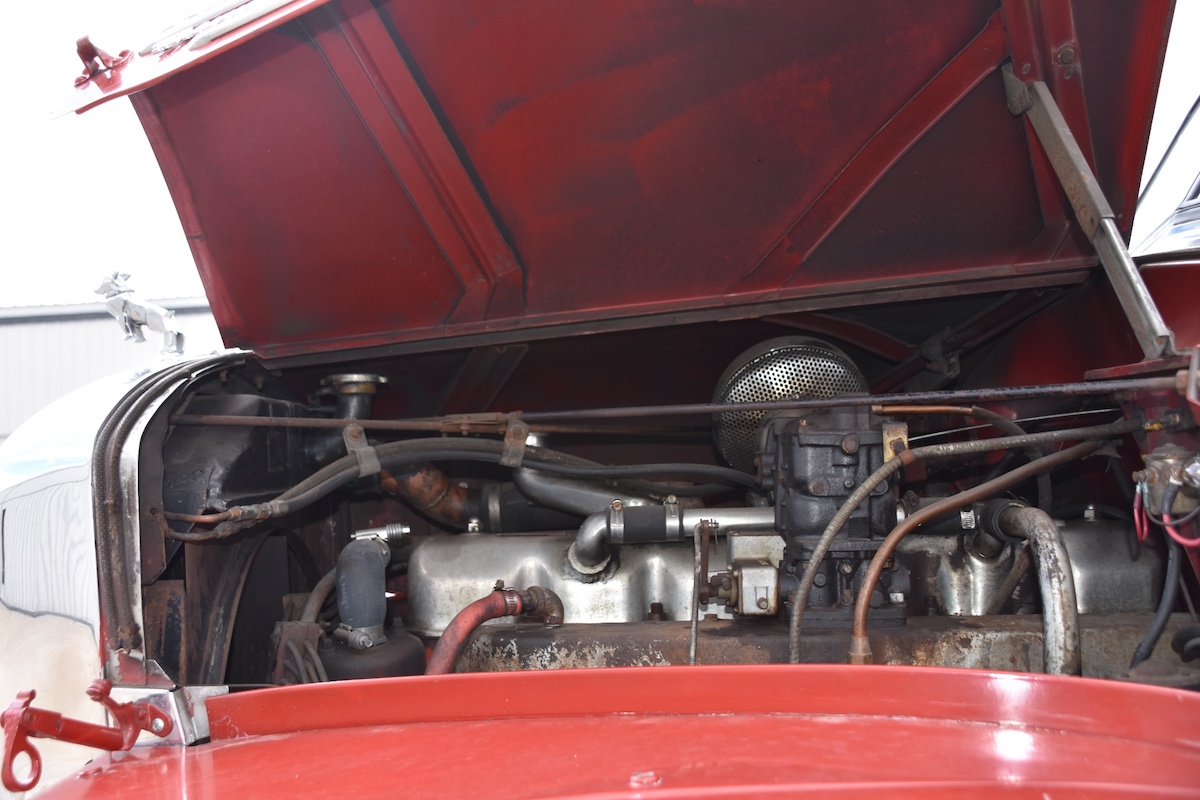