Earlier in the month, South Beach Mitsubishi listed a 2006 Mitsubishi Evo MR for sale with only six miles on the odometer. It's also never even been registered, meaning this really was a brand new, 11-year-old car. It was quick to catch our attention, and the last time we checked in, Ebay bidding on the car was just shy of $100,000. While six figures may seem like a lot to pay for a car that's more than a decade old, as it turns out, someone was covetous enough to pay $138,000 to take it home.

That's more than $100,000 over the 2006 MSRP, according to the original documentation. In fact, that's double what the final Evo ever built sold for, so you can bet that this will likely be the highest-selling Mitsu we see for a while—all because the crew at South Beach thought ahead. 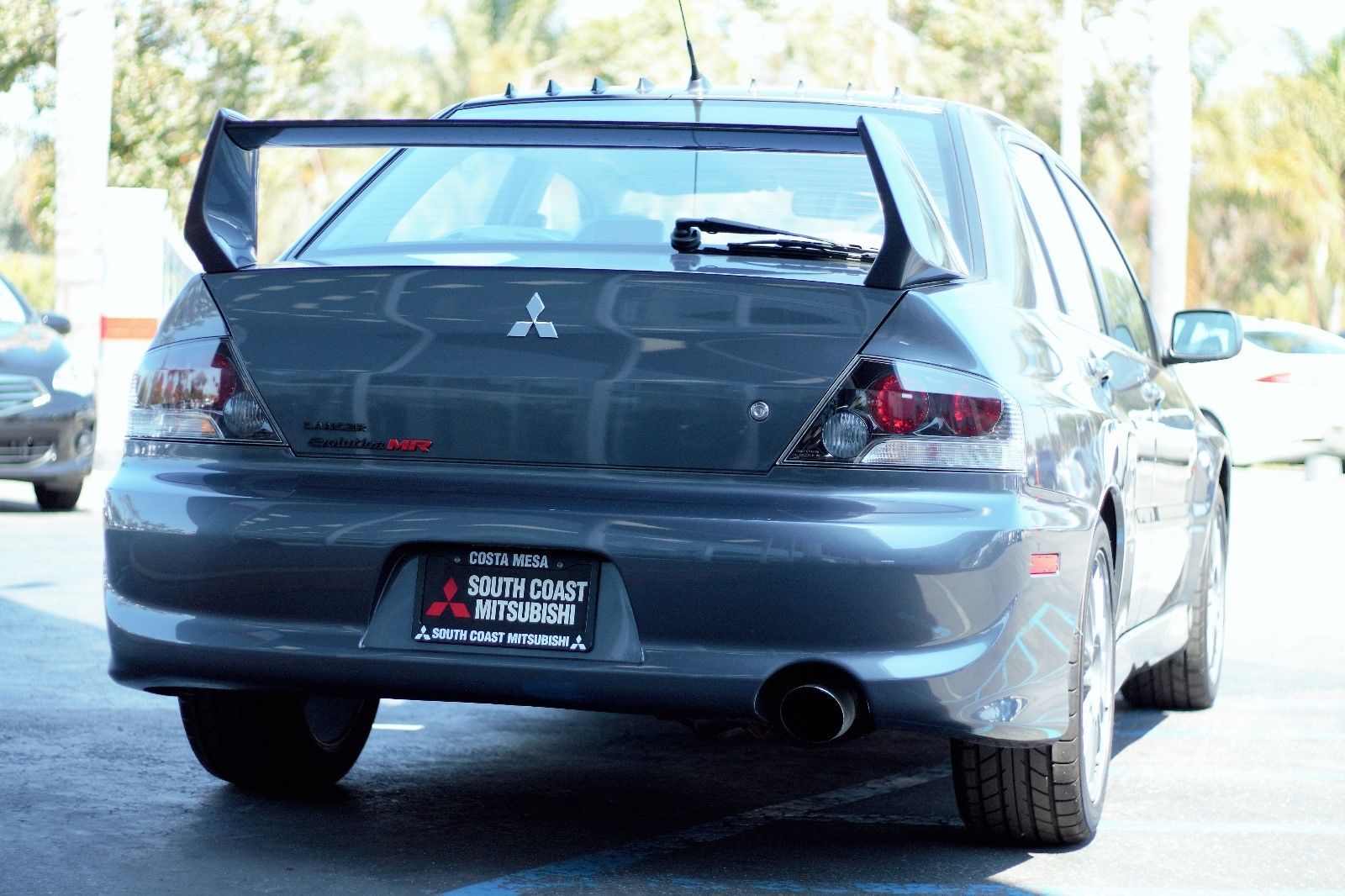 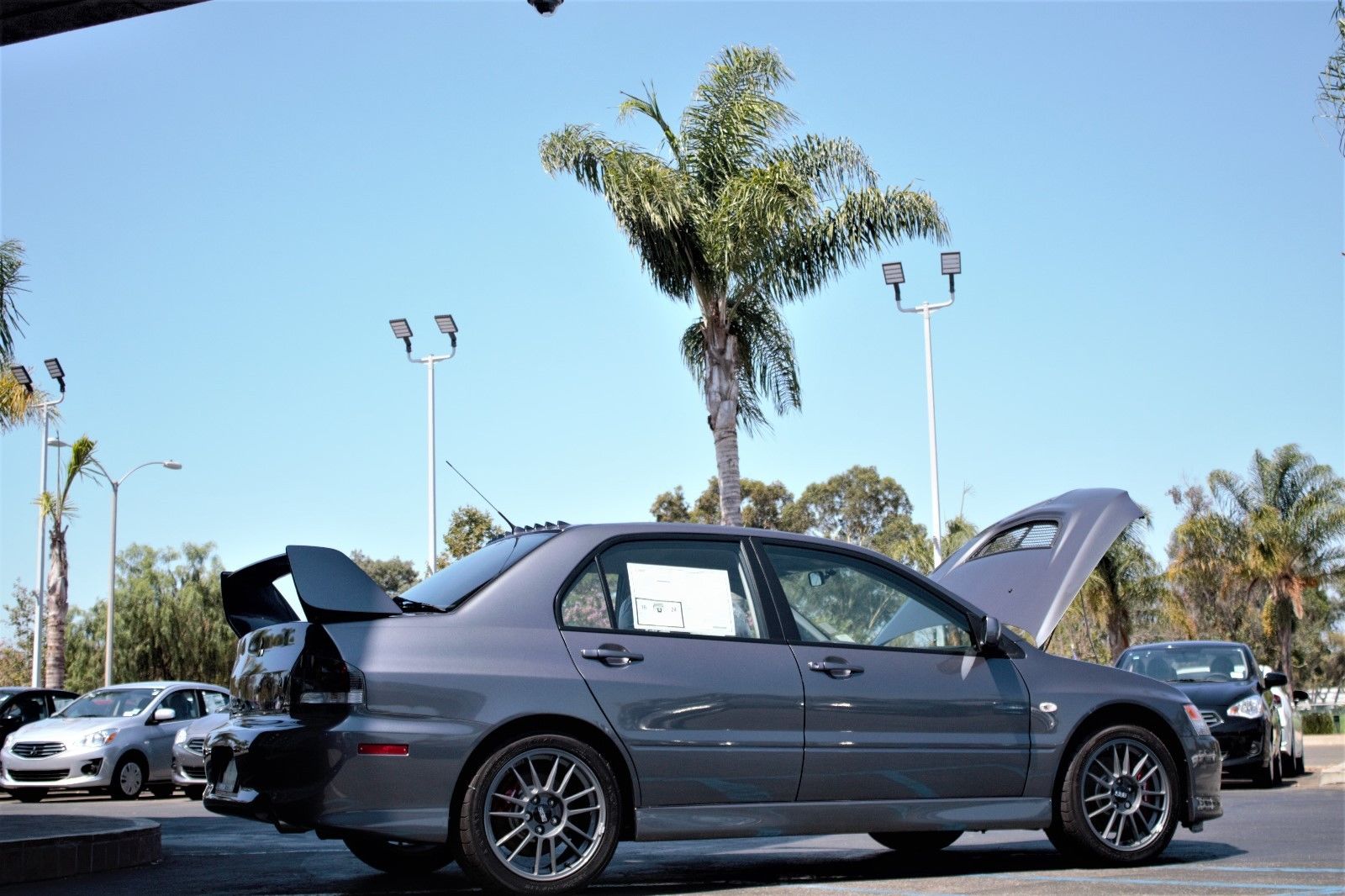 According to a Reddit commenter who is local to the area, this dealership bought up a slew of Evo MRs when they first became available ... and just sat on them. A few have leaked out for sale over the years, making others think that they had sold every one in their inventory. But as it turns out, this single-digit example sneaked under the radar and set records. 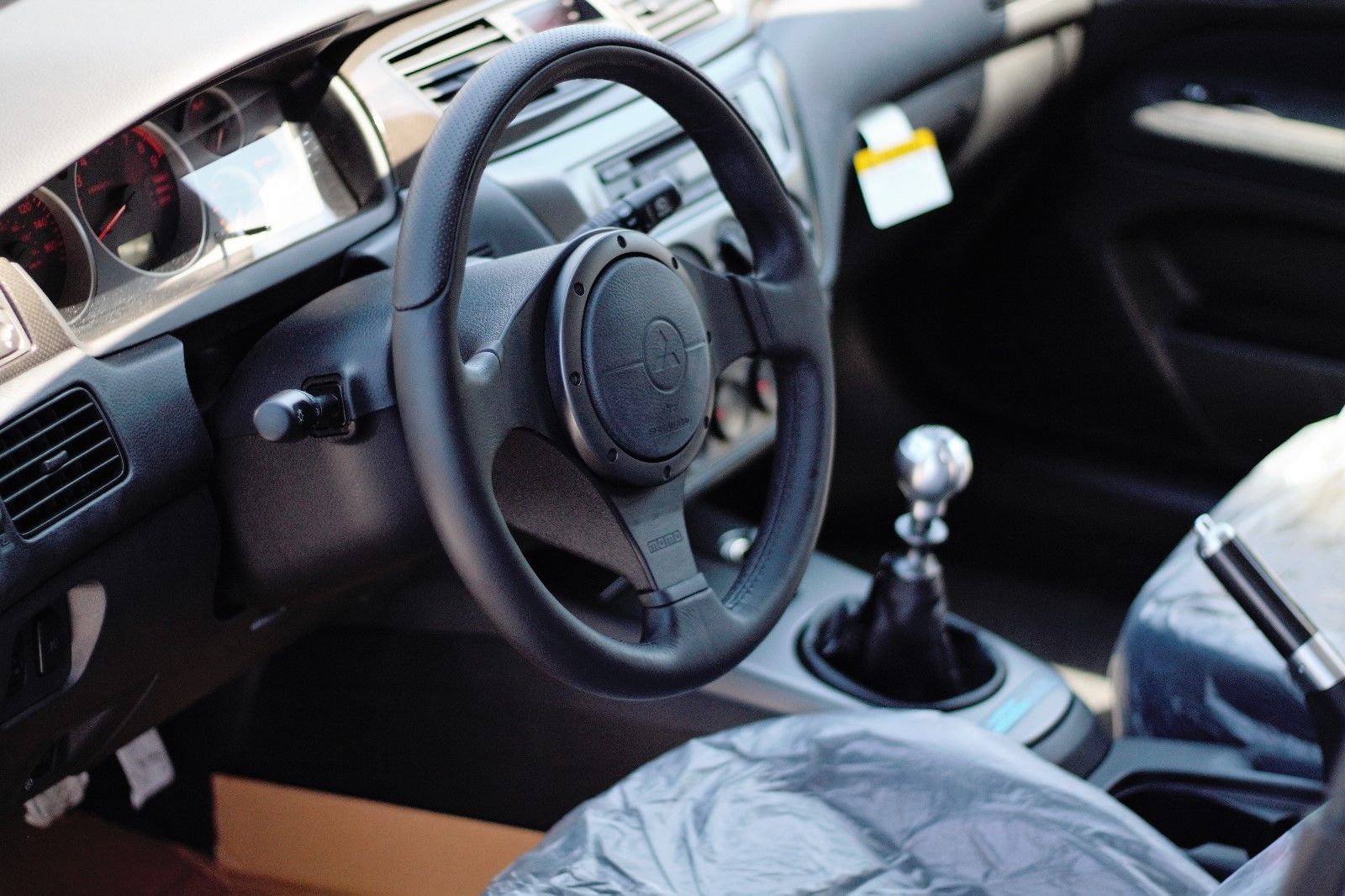 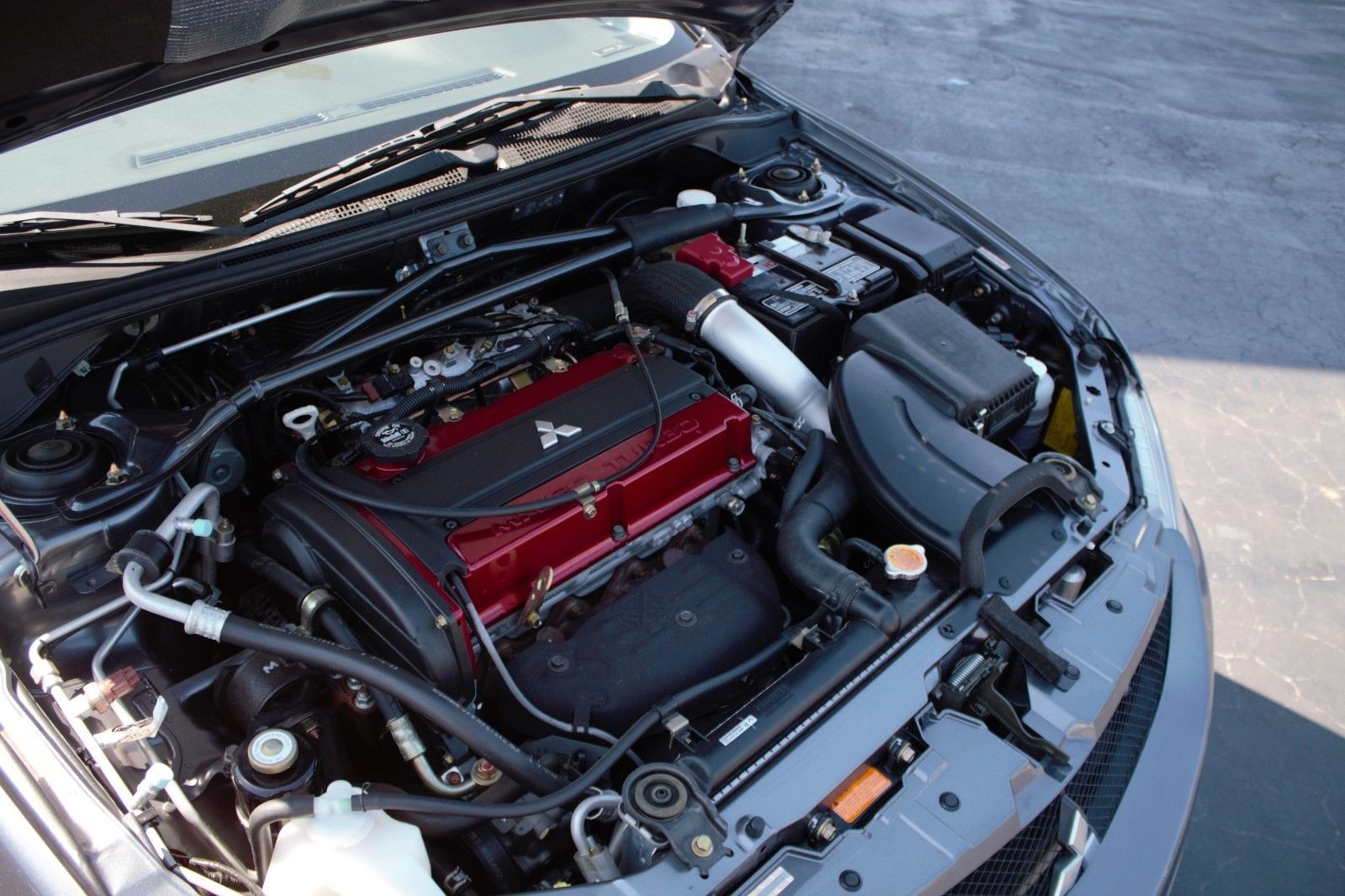 While it's likely that this car will remain with low miles, sitting in a garage, it might not be such a bad thing. After all, imagine the depreciation on this thing if it were to be driven like a normal Evo—sort of a waste of $137,954, amirite?