Honda currently makes an NSX and a Civic Type R, but what if you'd like a new, fast Honda with a little less, y'know, roof. In years past, you would've flocked to the S2000, but that car has sadly been discontinued... for now.

A recent patent filing by the Japanese automaker shows the interior for what appears to be a small, NSX-lite roadster—a "baby NSX." Published on July 17 by the European Union Intellectual Property Office, it features a futuristic looking dash, Acura's now standard-issue, button-based gear selector module between the seats, and a steering wheel that looks like it was lifted from one of the firm's Formula One cars. (Let's just hope that was the only thing lifted from their F1 program, heyo!)

While we suspect the model seen in the patents depict a concept car of some sort, the aesthetic gulf between concept cars and their showroom-ready production versions has narrowed significantly in recent years (see the Lexus LC). Is this our first look at the long-rumored S2000 revival?

As previous reports have pointed out, 2018 marks the 20th anniversary of the original S2K's introduction (Feel old yet?) and the 70th anniversary of Honda Motor Company as a whole. Considering the original S2000 was made in part as Honda's 50th birthday present to itself, now would be the perfect time for a sequel, don't you think? Can't let Mazda and the 86/BRZ twins have all the fun. 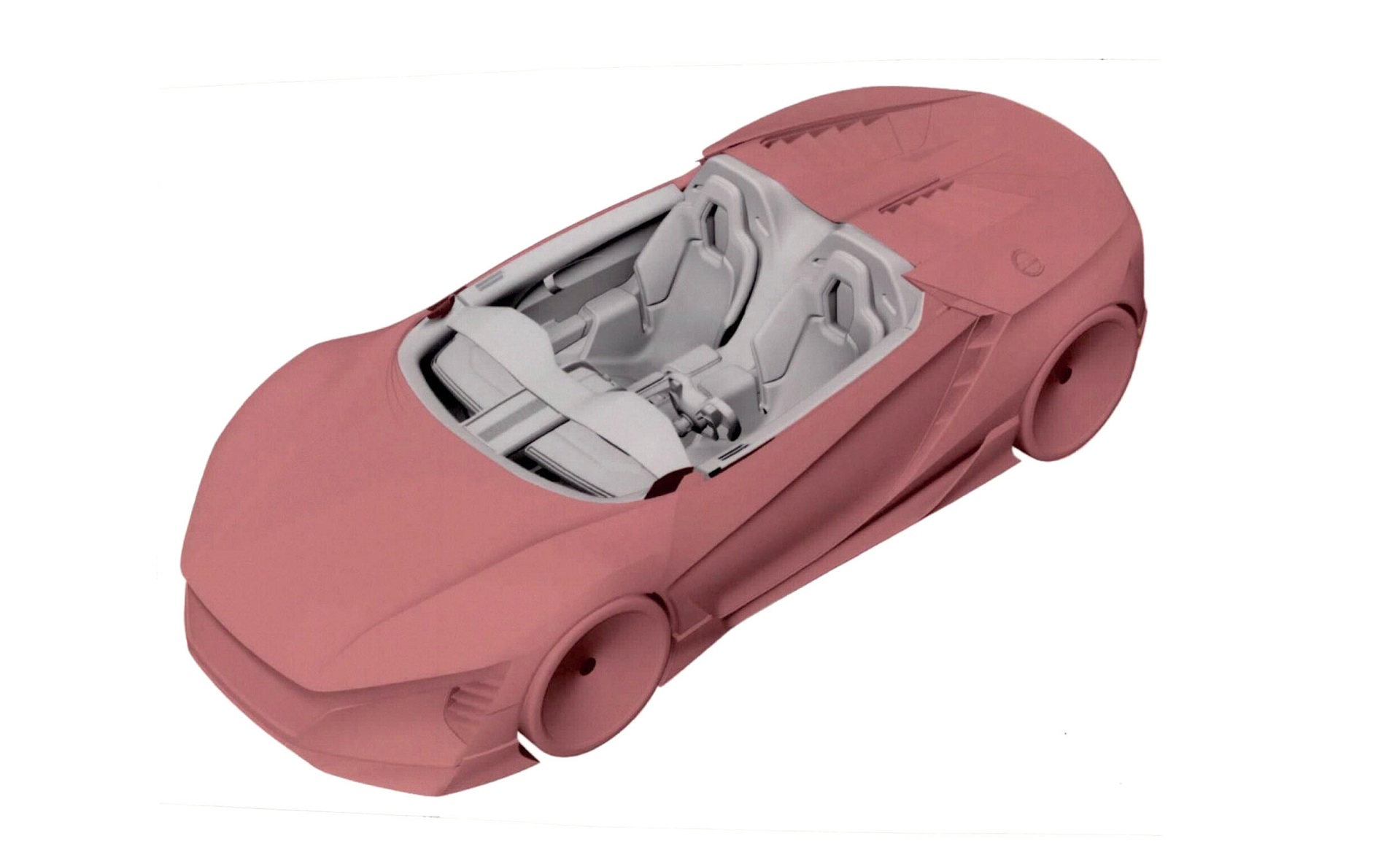 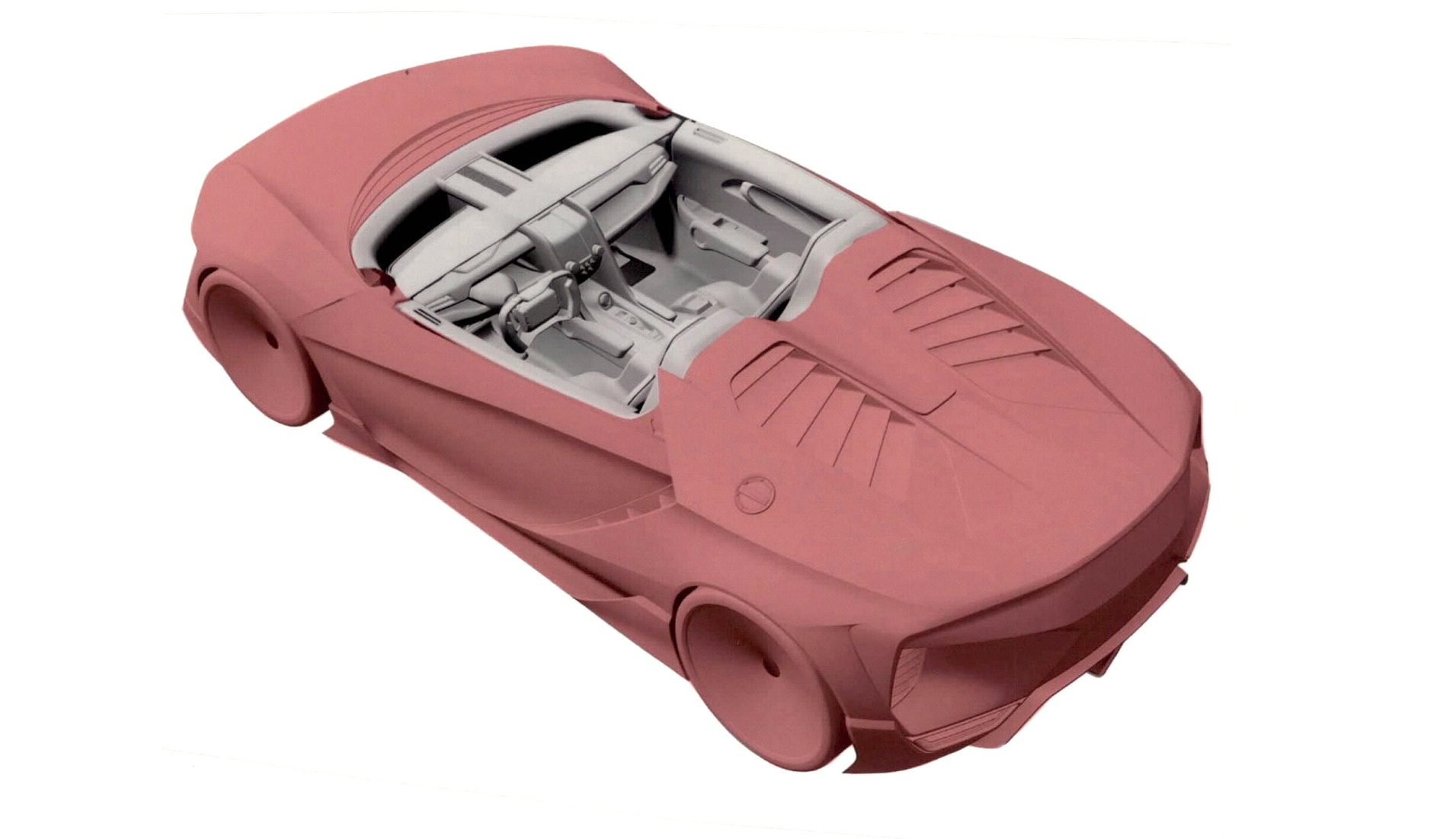 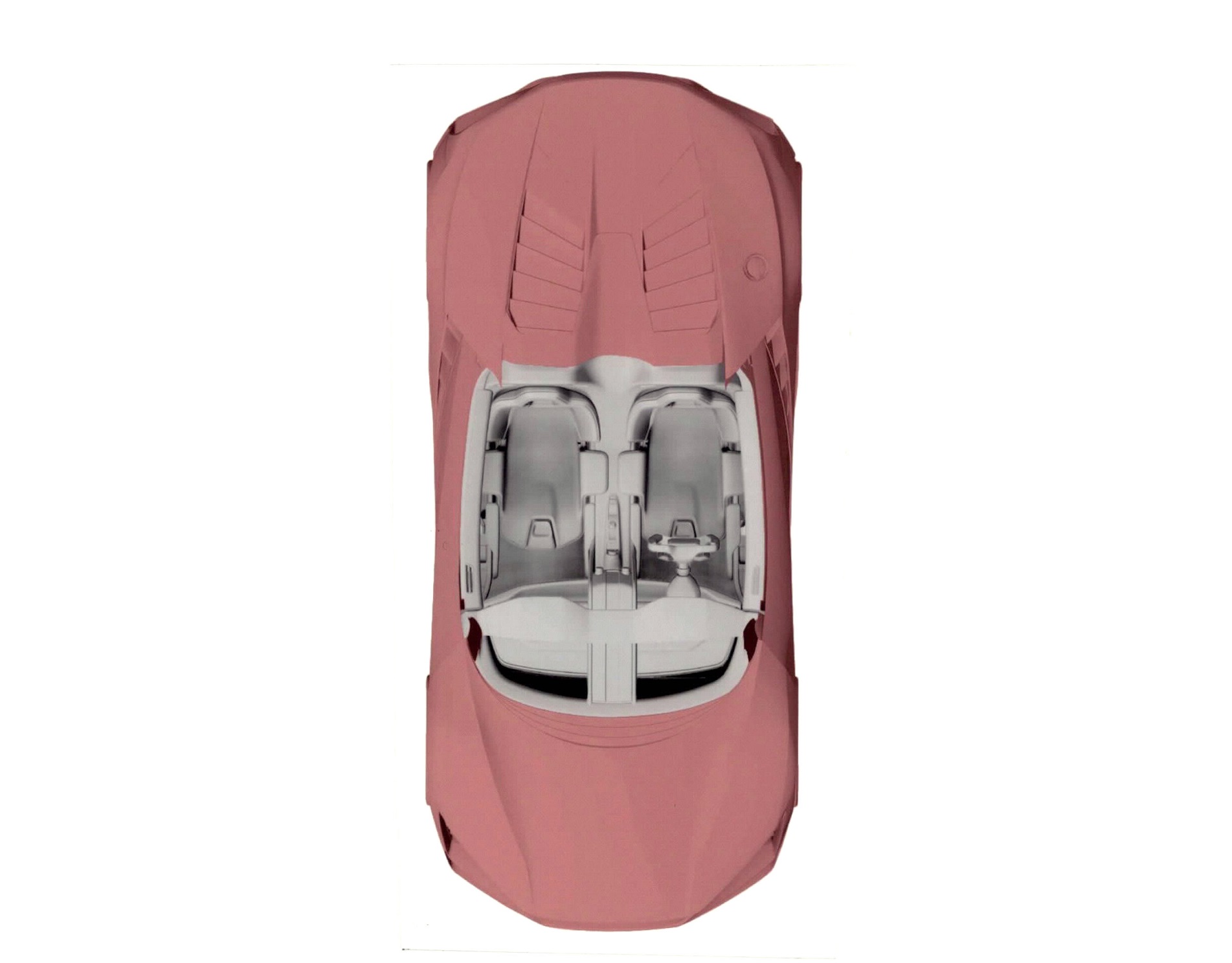 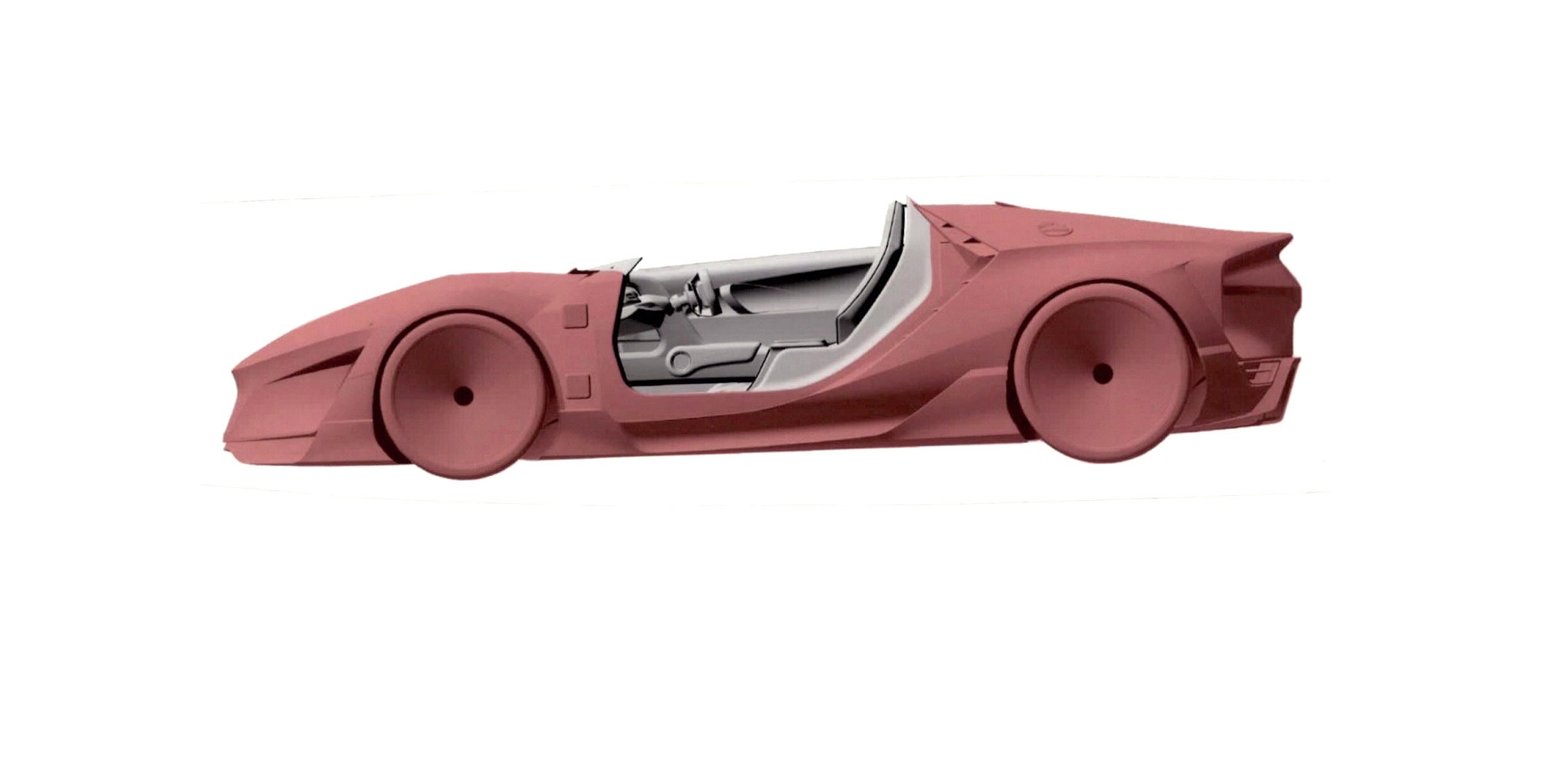