This little gem of a car popped up on Bring A Trailer. Besides being a manual, rear-wheel drive wagon—by most accounts the greatest type of car in the known universe—this Volvo had a very loving restoration done, which makes just a little bit special. Now that it has served its purpose, it needs a new home. This could be the last daily driver you'll ever need to buy.

According to Bring A Trailer, the seller bought the wagon in 2000 as a project car. He wanted his daughter to learn about what makes cars tick while having a sweet ride while she was in high school. Mission accomplished. Included in their work was increasing the engine displacement from 1.8 to 2.0 L. They also swapped in a Webber carb, banged out some dents, sorted the interior, and gave the whole thing a fresh dark green paint job.

The listing on Bring A Trailer has the low-down on all the little things that got fixed, like window seals, headlights, and all the little things that make this wagon a fine example of what a restoration project should be. This 122S purrs like a kitten at idle and has a little more grunt than you'd expect out of that four-cylinder engine. Originally, this engine would have put out just shy of 100 HP, but now very well might make a hair more than that.

Given the condition of the car, the work that went into it, and how easy it is to work on, this could very well be the last daily driver you'll ever need. The odometer shows 46k miles, but it has turned over several times; this Volvo has in fact gone 346,000 miles. Short of driving it off a cliff, it'll probably go another 346K if you keep changing the fluids. 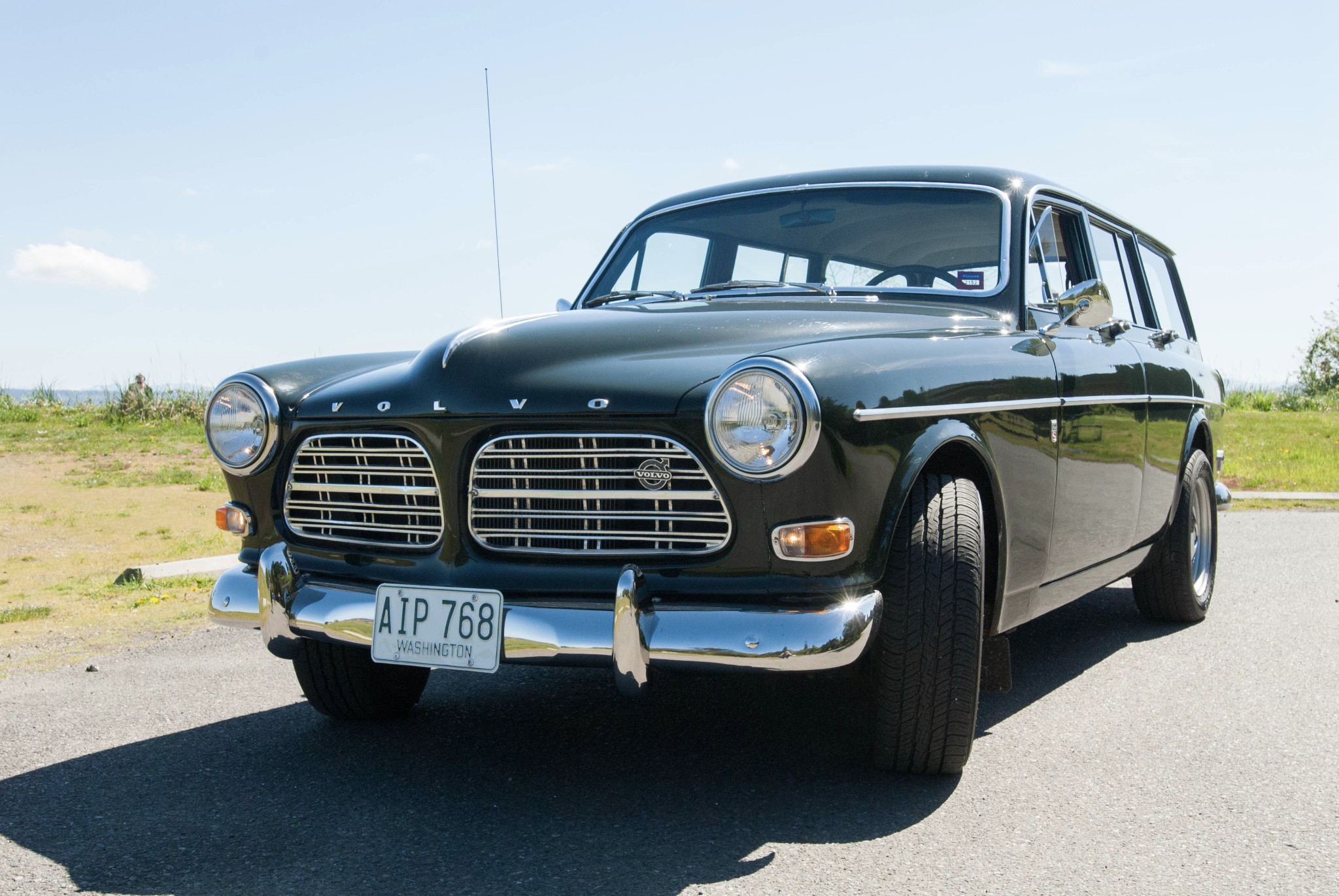 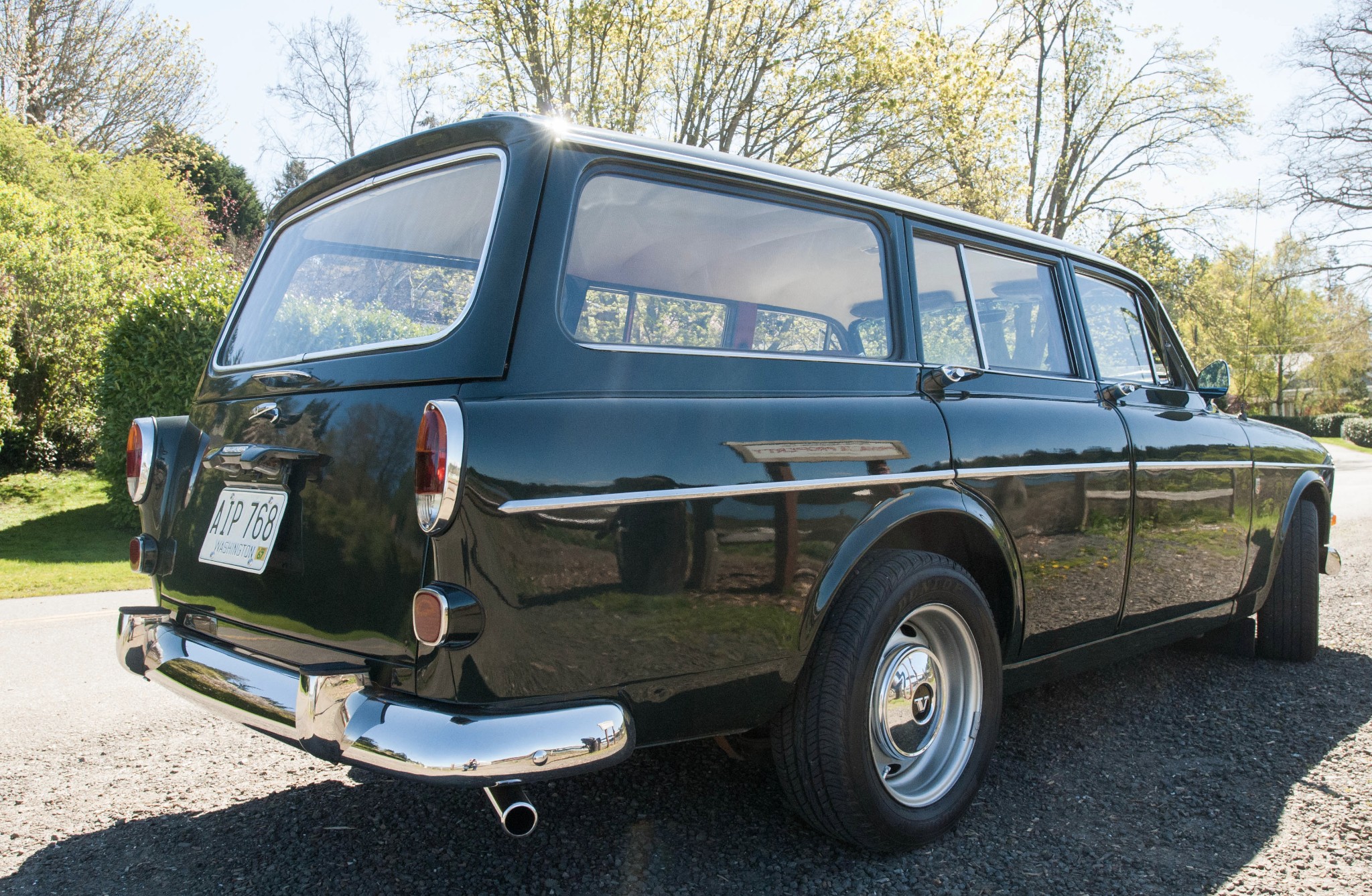 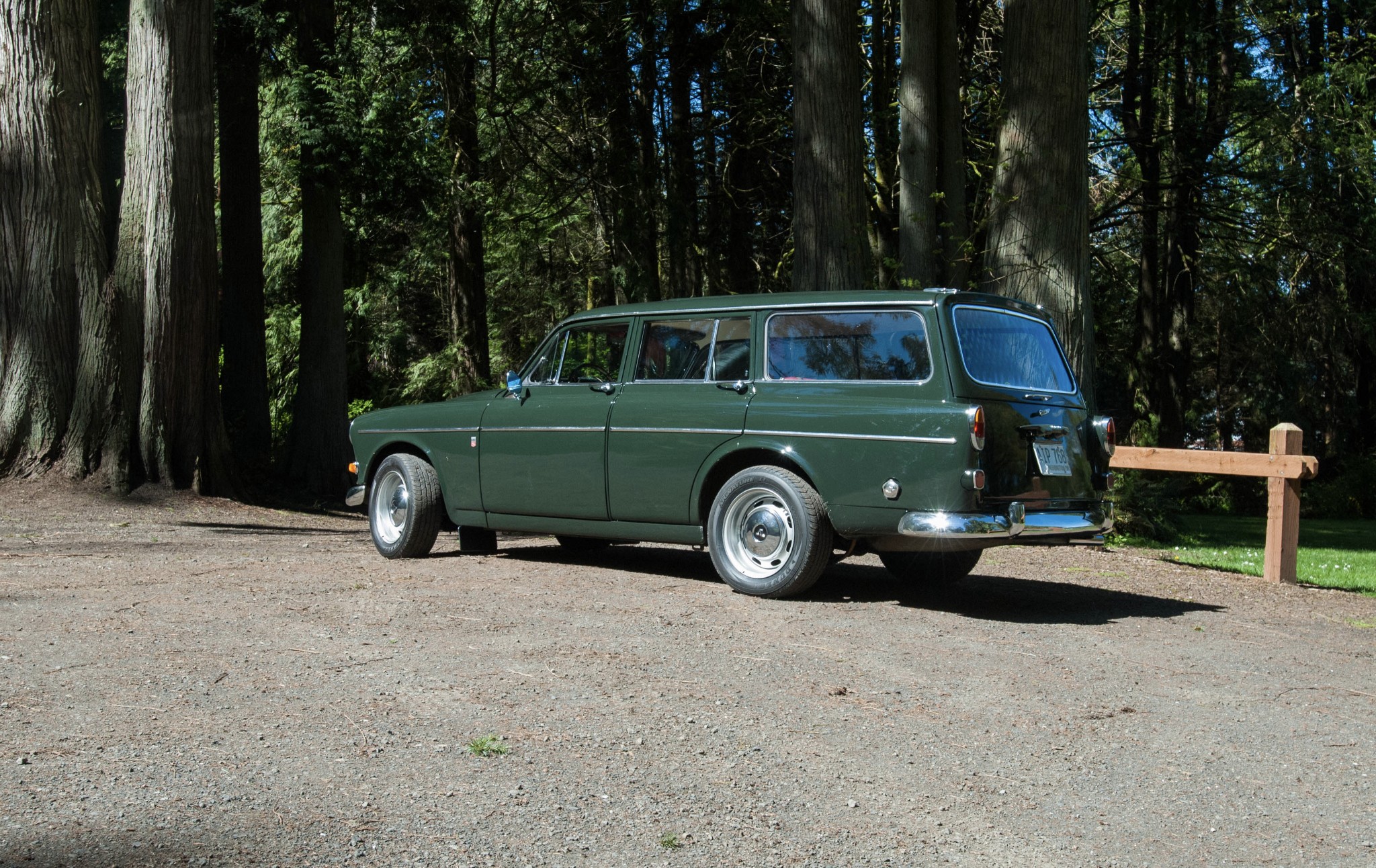 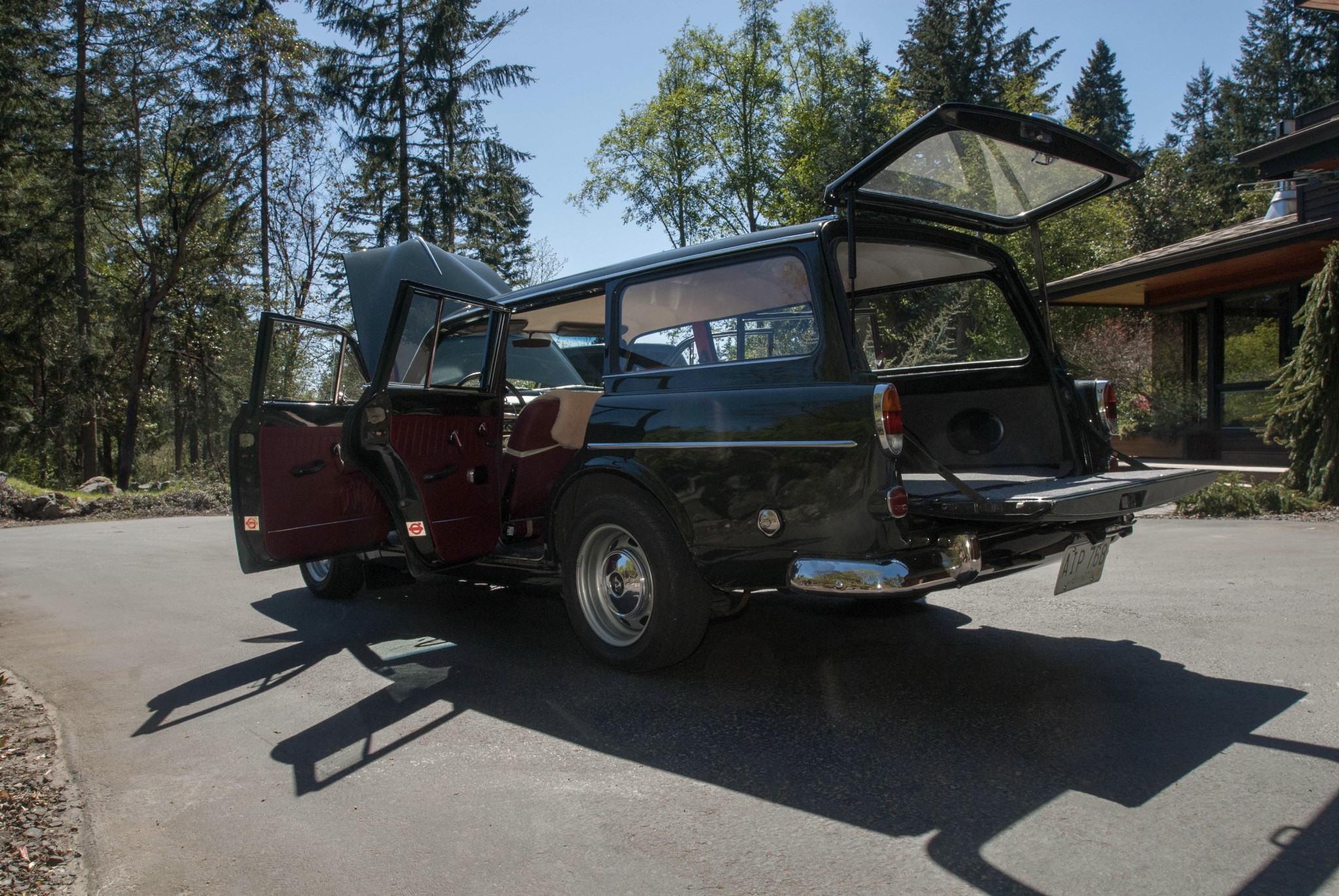 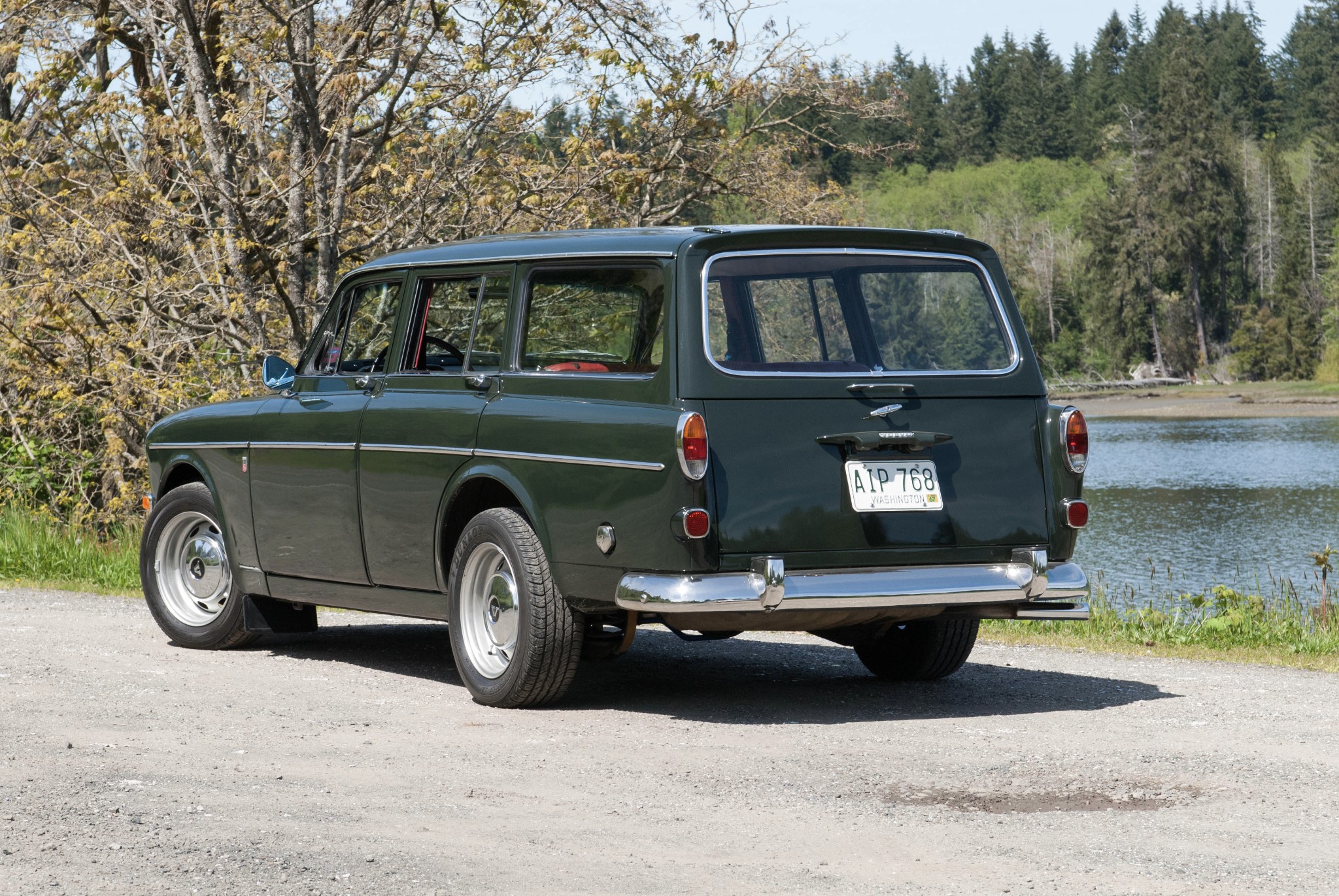 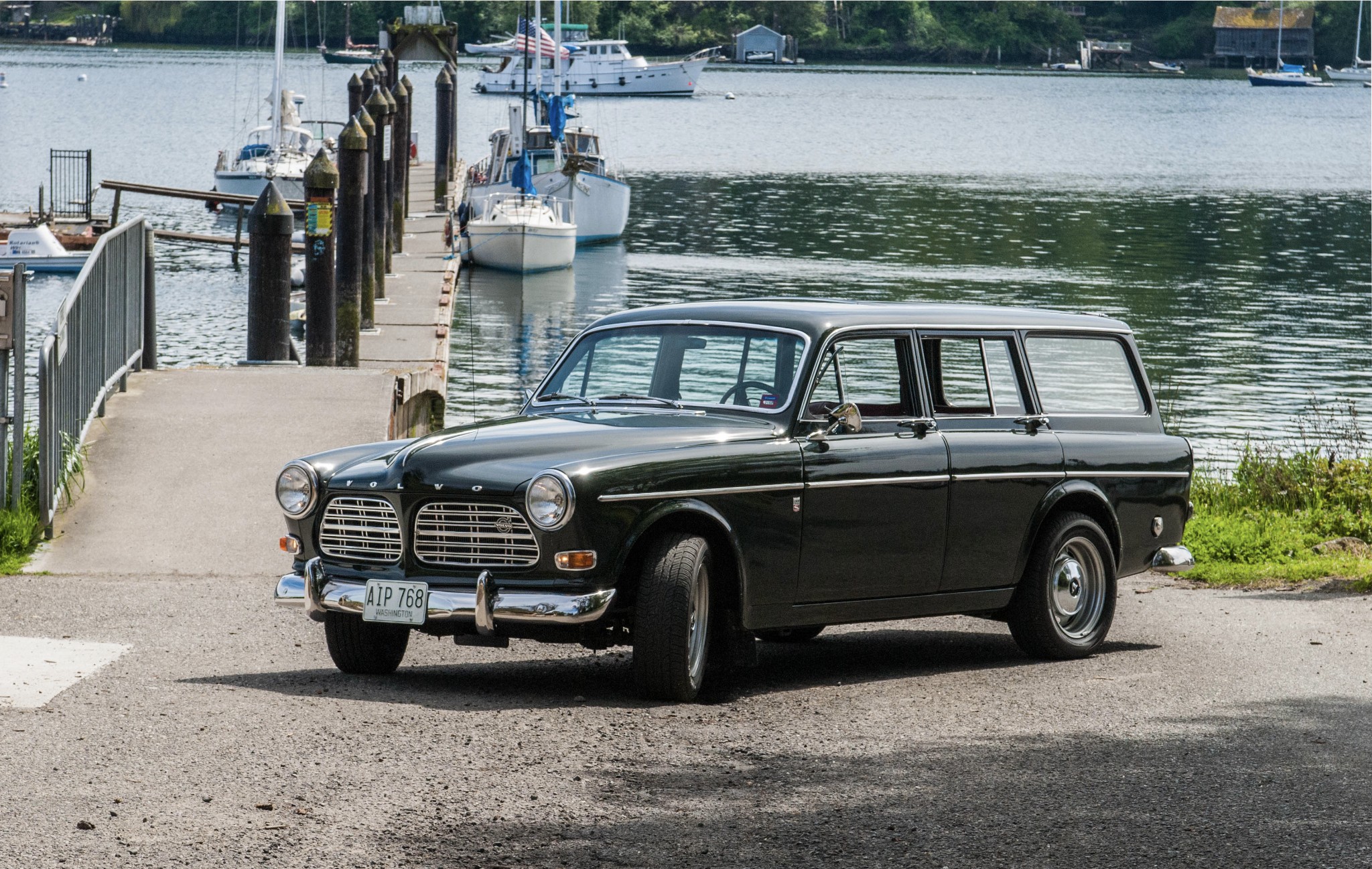 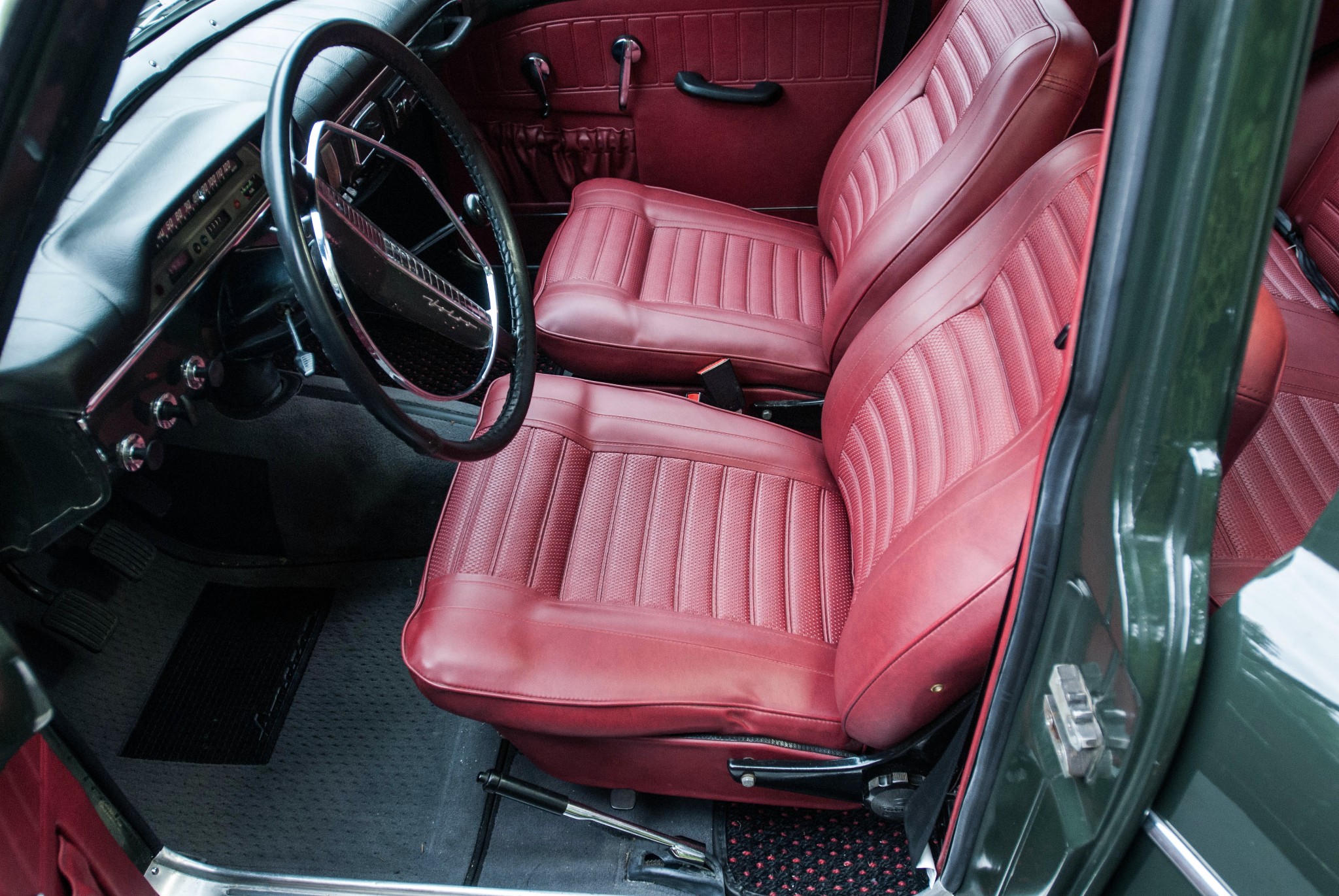 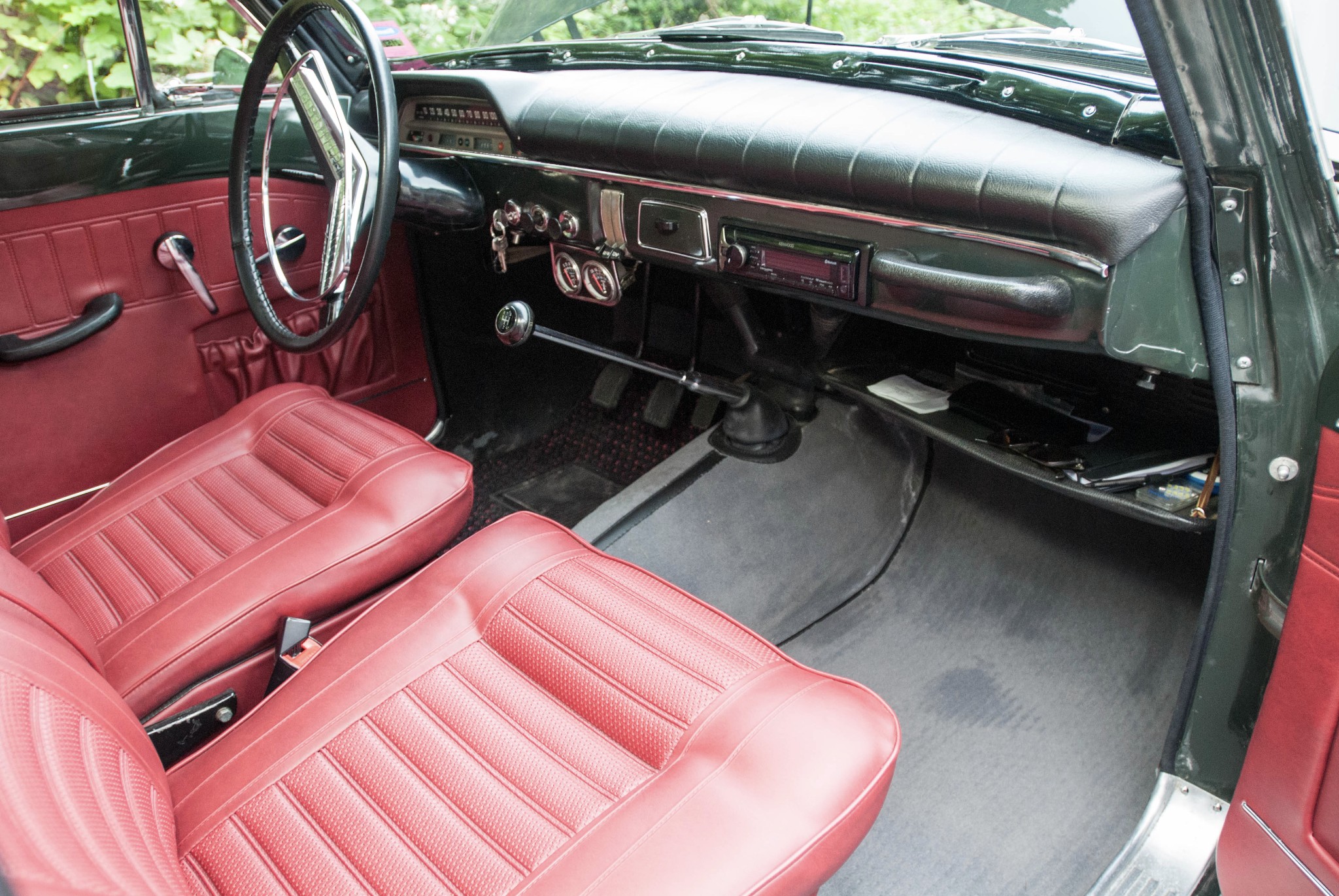 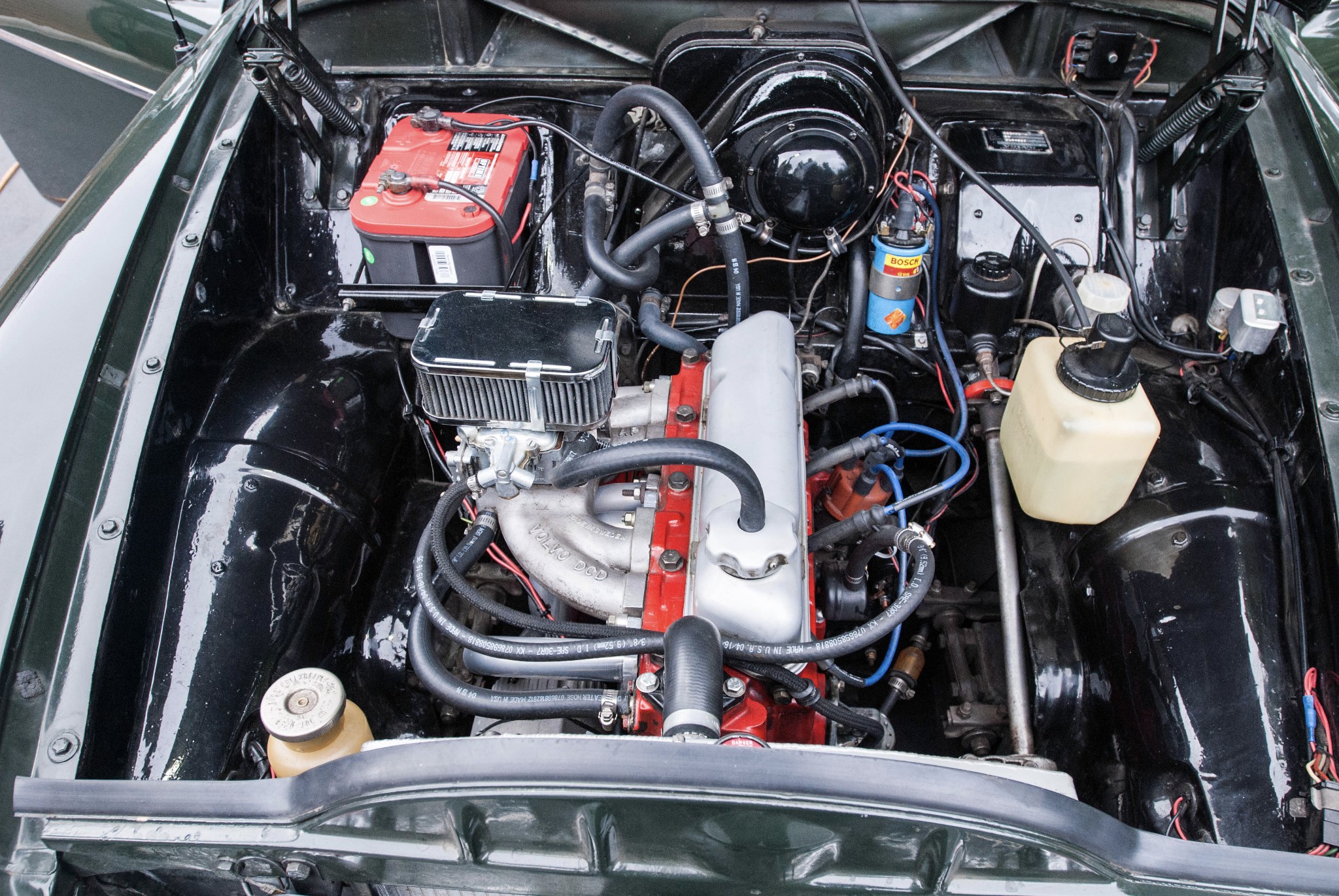 Check out the full listing on Bring A Trailer if you're interested in re-homing this retro green dream.