Question is, do you feel like spending this much money on what's really a Kia underneath?

In case you don't already know what Maybach is, here's a primer. Maybach started out life as a German auto manufacturer in 1909, founded by Willhelm Maybach. For most of their history, they manufactured heavy duty engines for aircraft, zeppelins, trains, and armored vehicles, though between 1921 and 1940, they also manufactured cars, but this operation was shut down when World War II began to get serious. The marque was given a reboot in 1997, when Mercedes presented Maybach-badged concept cars at the Tokyo Motorshow. The brand fizzled like a wet firecracker until it was axed in 2012, but it received a second reboot as an ultra-luxury car make in 2015, with Mercedes continuing to push the brand as its own upscale sub-brand. Maybach bases most of its cars off of the Mercedes S-Class sedan, and offers a longer wheelbase with improved interior amenities and design.

Now, a company in South Korea has its own take on the idea. Noble Klasse, which translates boastfully as "noble class," is a Maybach-esque company that will revamp your Korean car, be it a Genesis or Kia, into a ride that may be comparable to its German counterparts.

Their site details a number of cars that can receive their interior design and badge treatment, but the most... interesting... is the Solati, an upscale minivan that appears to be built on a Kia Sedona. The interior pictures, if I'm honest, are pretty attractive, though there is little evidence to tell how it compares to a Maybach. The company didn't opt to post the spec sheet in English, and since the specs are not in plain text but in a JPEG, Google cannot translate them for us. The vehicle appears to be capable of seating 11 people in relative comfort, though comfortable three- and four-wide seating hasn't really been possible since the days of bench seats.

Little has been heard of this brand outside of South Korea, so it may stay Asia-exclusive. I'm not too sure your average Sedona owner is interested in an upgrade like this, though, so the rest of the world may not be missing out on much. 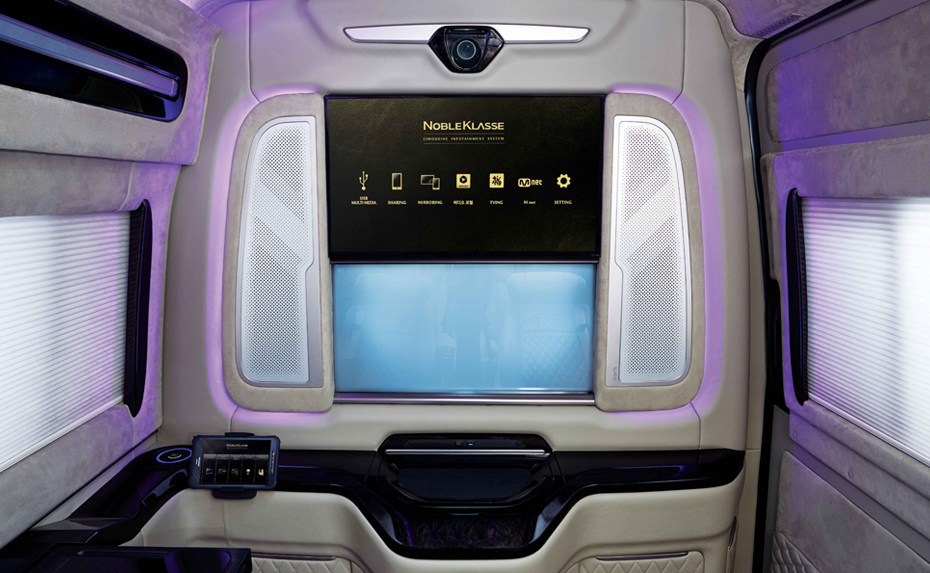 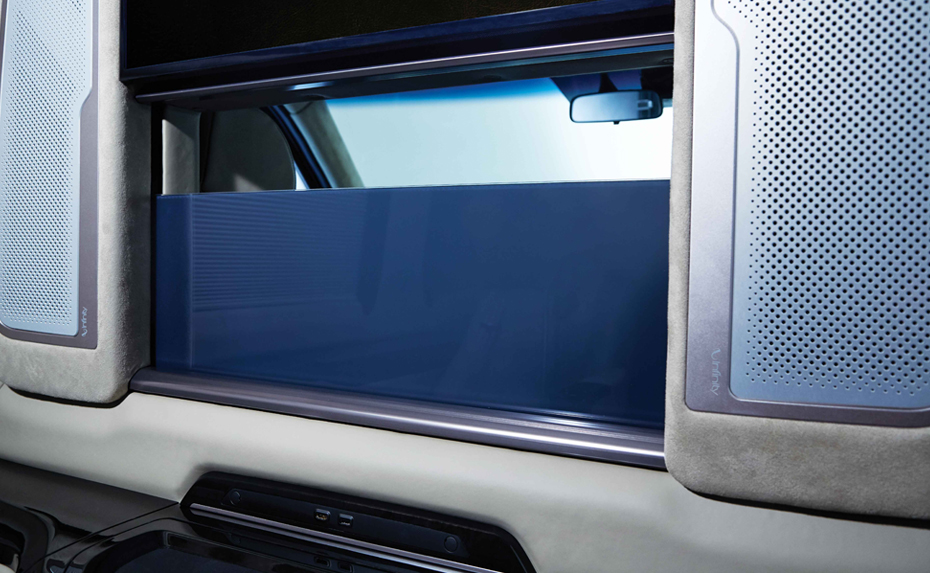 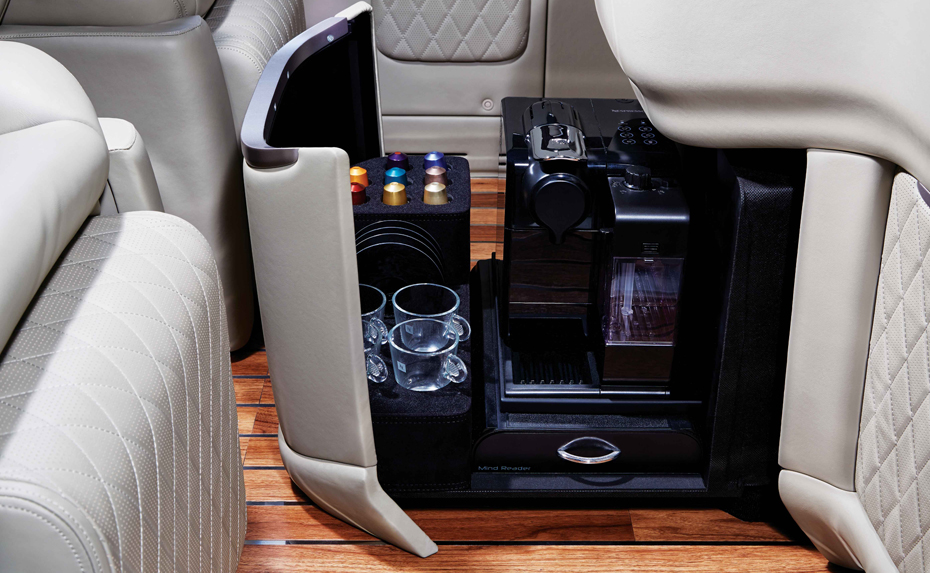 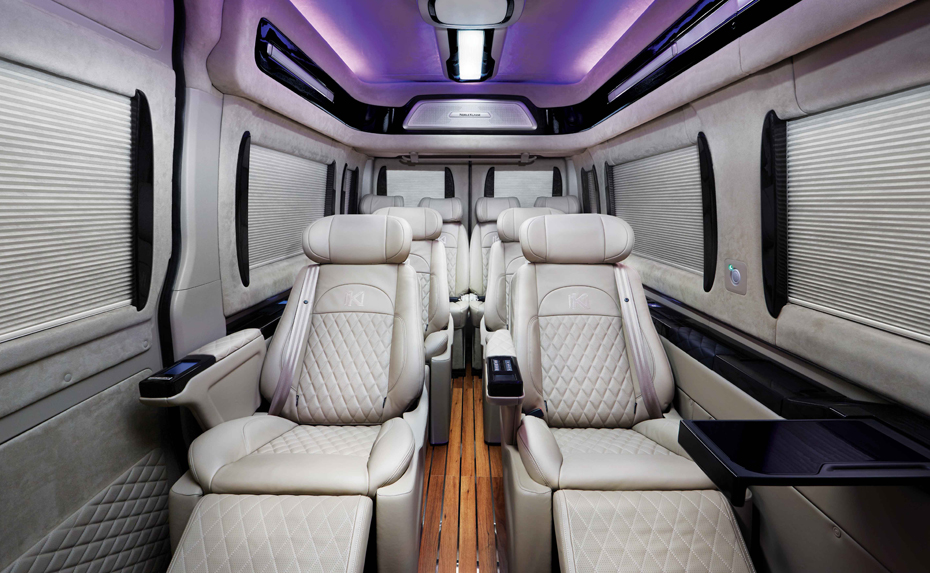 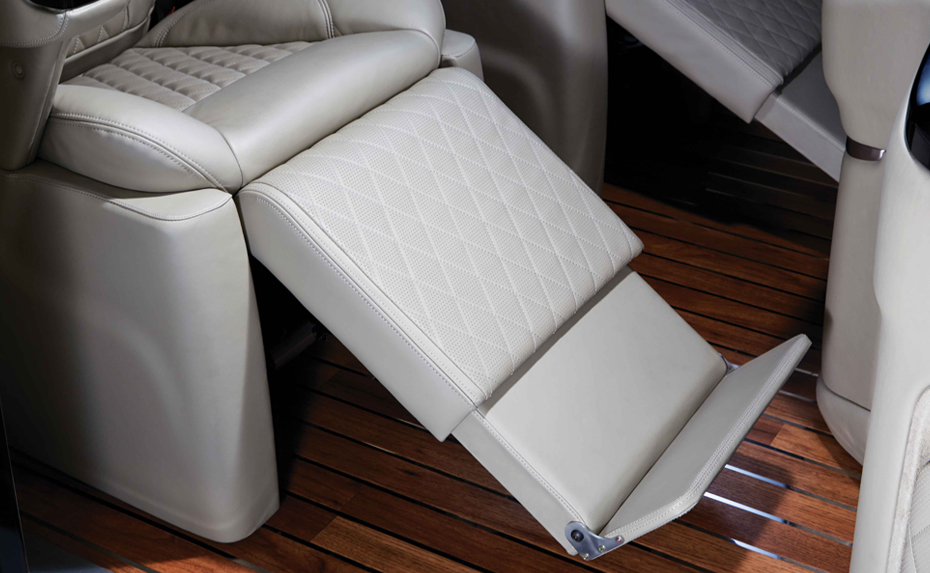 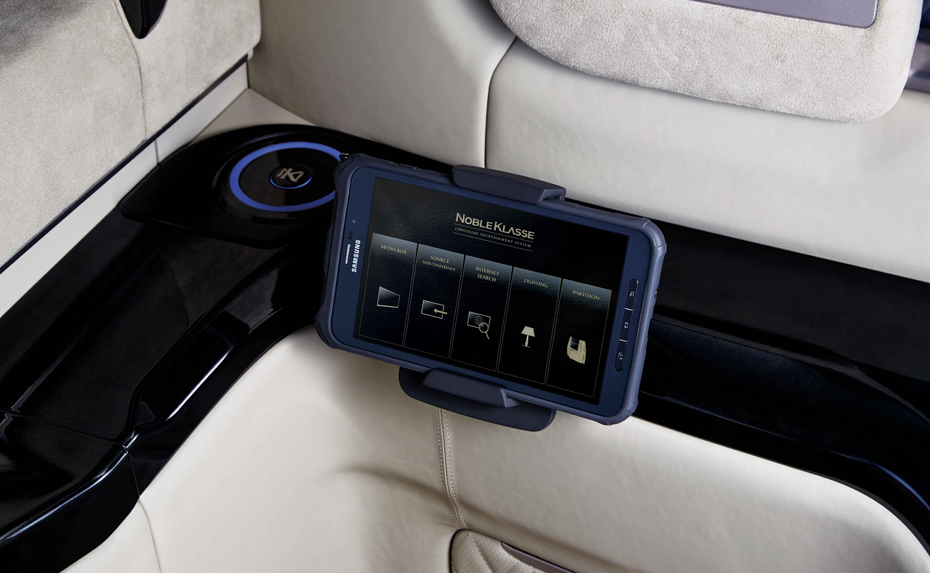 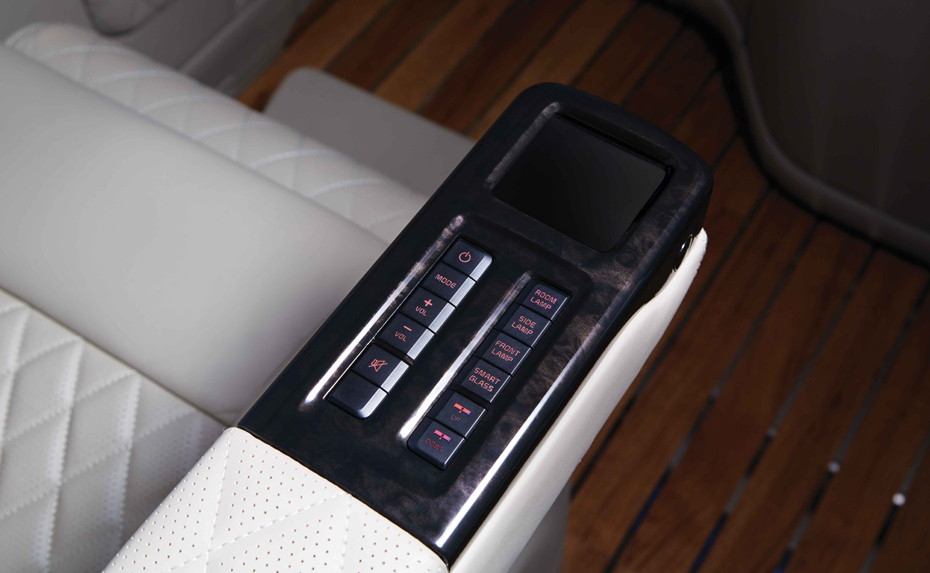 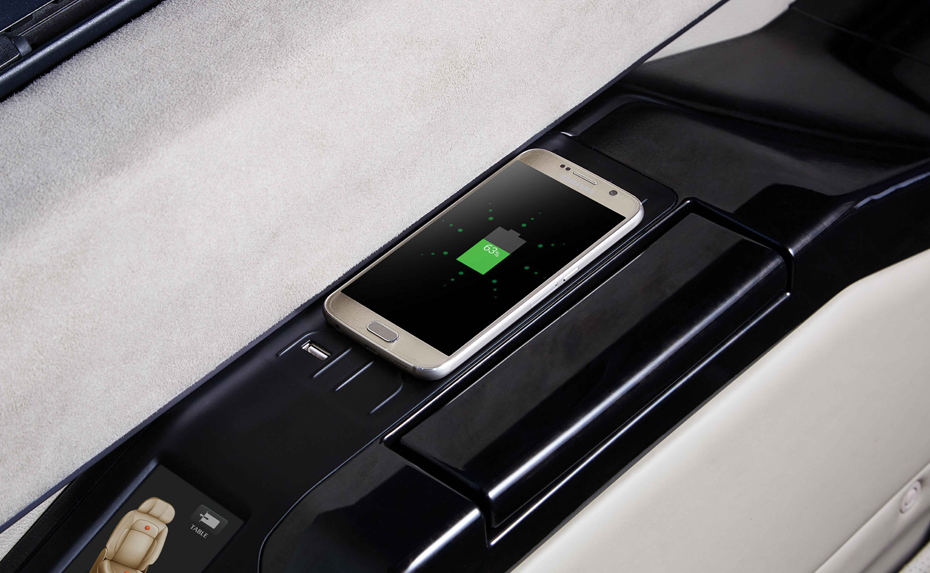 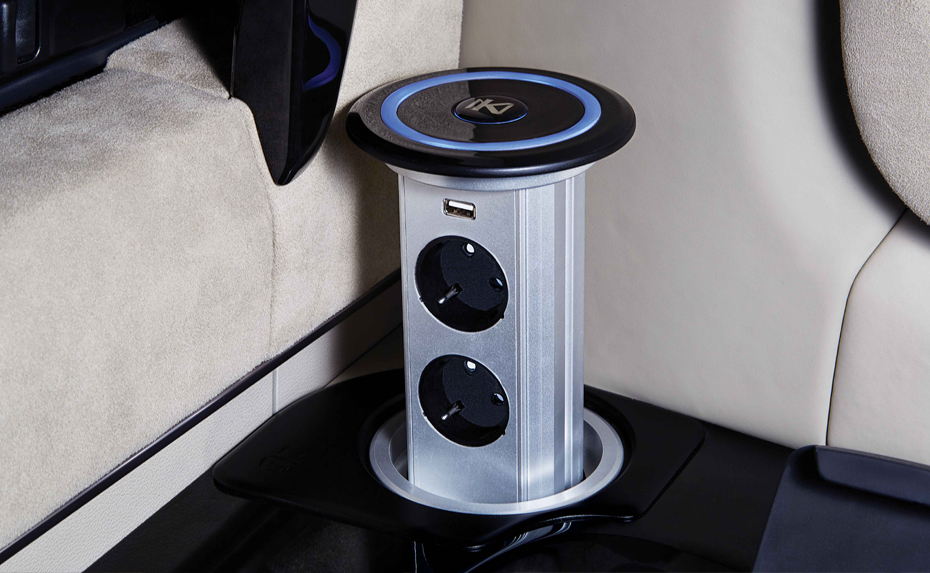 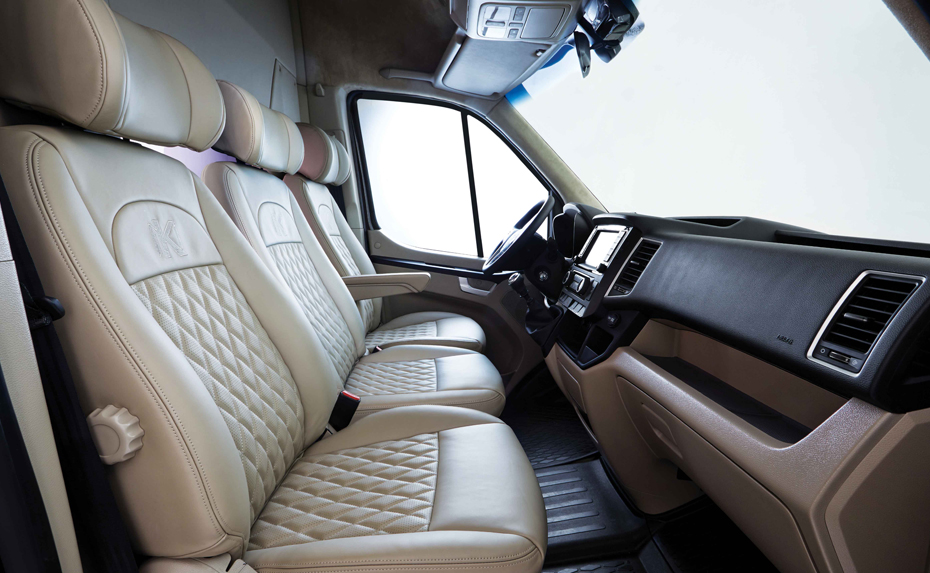