Over 1 Million dollars in parts were nabbed from the team's lot just one day after their open house event. 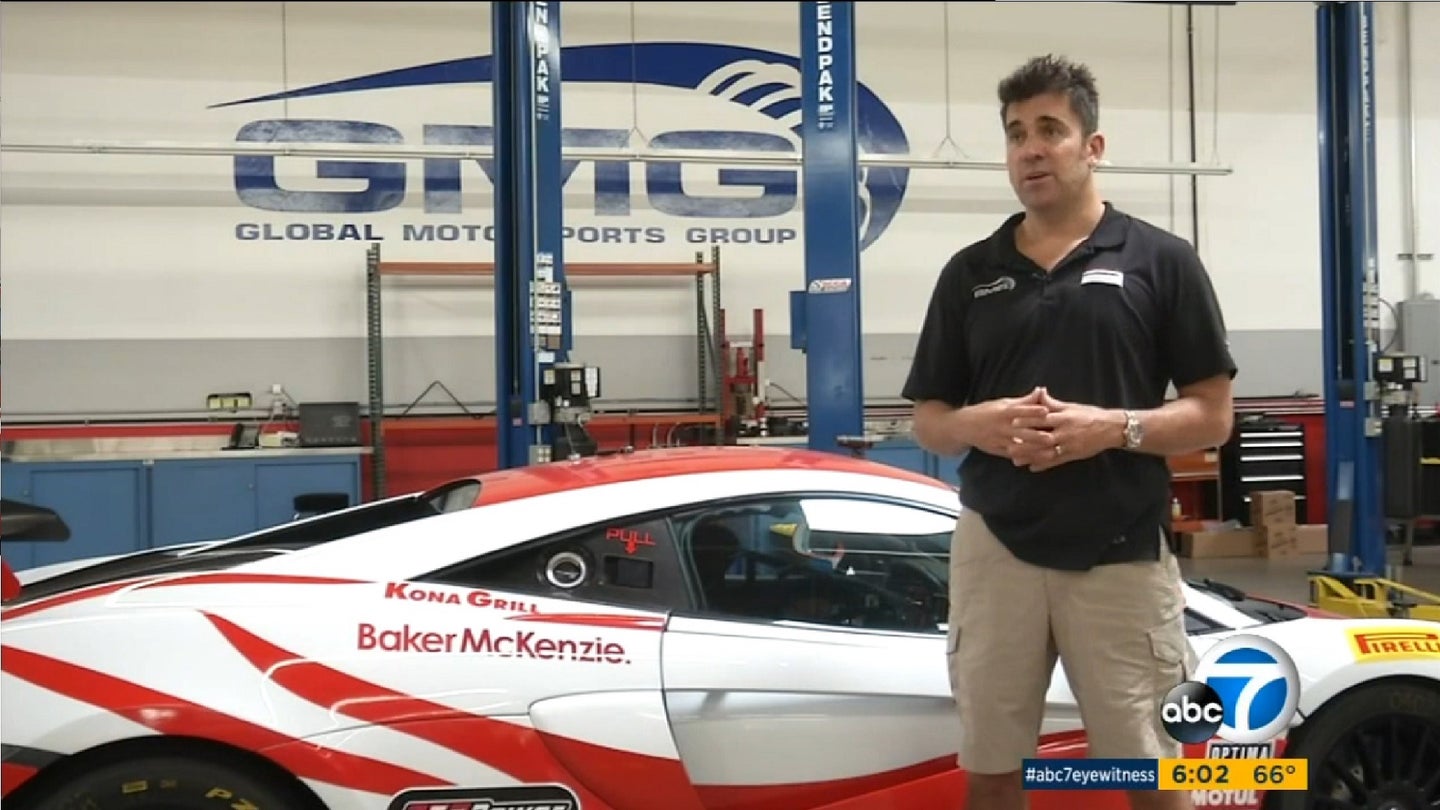 Southern California based race shop Global Motorsports Group is facing an extra hardship this weekend at the Long Beach Grand Prix, considering that a huge cache of Porsche GT3 R parts, as well as some spares from their McLaren 570S GT4 race car, were nabbed from their shop's back lot. A pair of thieves took about thirty minutes to abscond with the team's race weekend RV, and a matching trailer filled with the mentioned parts. Luckily the police were able to locate the RV and trailer, but the parts inside had all been removed from the trailer.

"Those things are not easy to move, park and maneuver out of the back so not seeing it was a shock and I had to do a double take," owner James Sofronas told ABC 7 News.

A local news report has stated the value of the stolen goods at around one million dollars (though I have to wonder if that included the trailer). Porsche GT3 R parts are not particularly difficult to come by, but their McLaren GT4 is one of just a handful in the US, and spares are sparse for the newly-released racer. With this whole debacle happening just a few days before the Grand Prix weekend, GMG is competing at Long Beach in the Pirelli World Challenge GT and GTA categories with what must be a reduced spares package.

Luckily, both of their cars managed to get to the grid, and this morning Alec Udell qualified his GT Class Porsche in 8th, while team boss James Sofronas ran his GTA class Porsche to the class pole position. The race is on bright and early Sunday morning for the team, and they're all hoping for their luck to turn around after this terrible event. If you have any information on the Porsche/McLaren parts heist, you are urged to call the Orange County Crime Stoppers at (855) TIP-OCCS.