Did George Barris Fabricate The Curse Of James Dean's Spyder?

What's true and what is a Barris falsehood? Regular Car Reviews tries to find the truth. 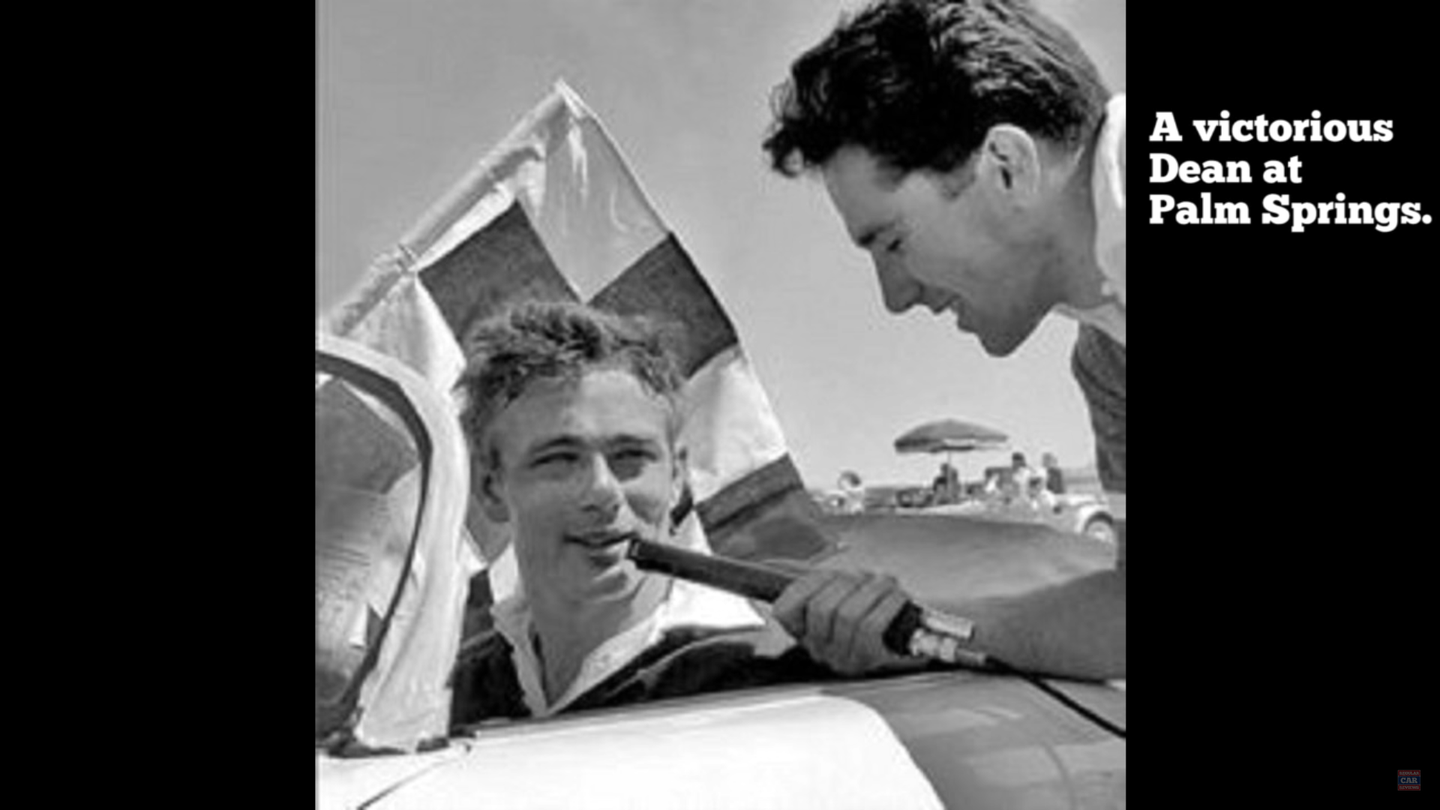 If you're not familiar with Regular Car Reviews on YouTube, we recommend starting with their Hunter S. Thompson-esque Porsche Cayman video. It's fantastic. They (two guys that call themselves "Mister Regular" and "The Roman" but won't give their real names) began filming car reviews a few years ago, using the normal used cars belonging to fans rather than brand new cars provided by manufacturers. Recently, they began a series called "RCR Stories" in which they tell some historically significant automotive story in a video podcast sort of format. It's a unique take on the storytelling method, and worth watching when you have the time. This one is a bit on the long side, but Porsche fans or fans of James Dean might appreciate the detail.

Everyone knows the story of James Dean's death. He was a 24 year old loner brooding actor type with a rough past and a mother who died young. Dean had a career on a rocket trajectory, having already been booked in three major motion pictures and nominated for awards. He was also an intensely competitive racing driver, having won a handful of races himself. Of course, his steed of choice was Porsche. By the time he got his famed 550 Spyder "Little Bastard", he'd already had thousands of miles in a 356 Speedster. However, that Spyder wouldn't belong to Dean for more than a couple weeks before it led him to his untimely grave.

We won't spoil the whole story for you, but suffice to say a nasty rumor cropped up after Dean's death that the Spyder was 'cursed'. Allegedly there were dozens of people involved with that car who were killed or injured in its path. If you want to hear the whole story, check out the video below.

Be warned, however, that while the Roman can pronounce , he has some serious problems with 'Porsche'.