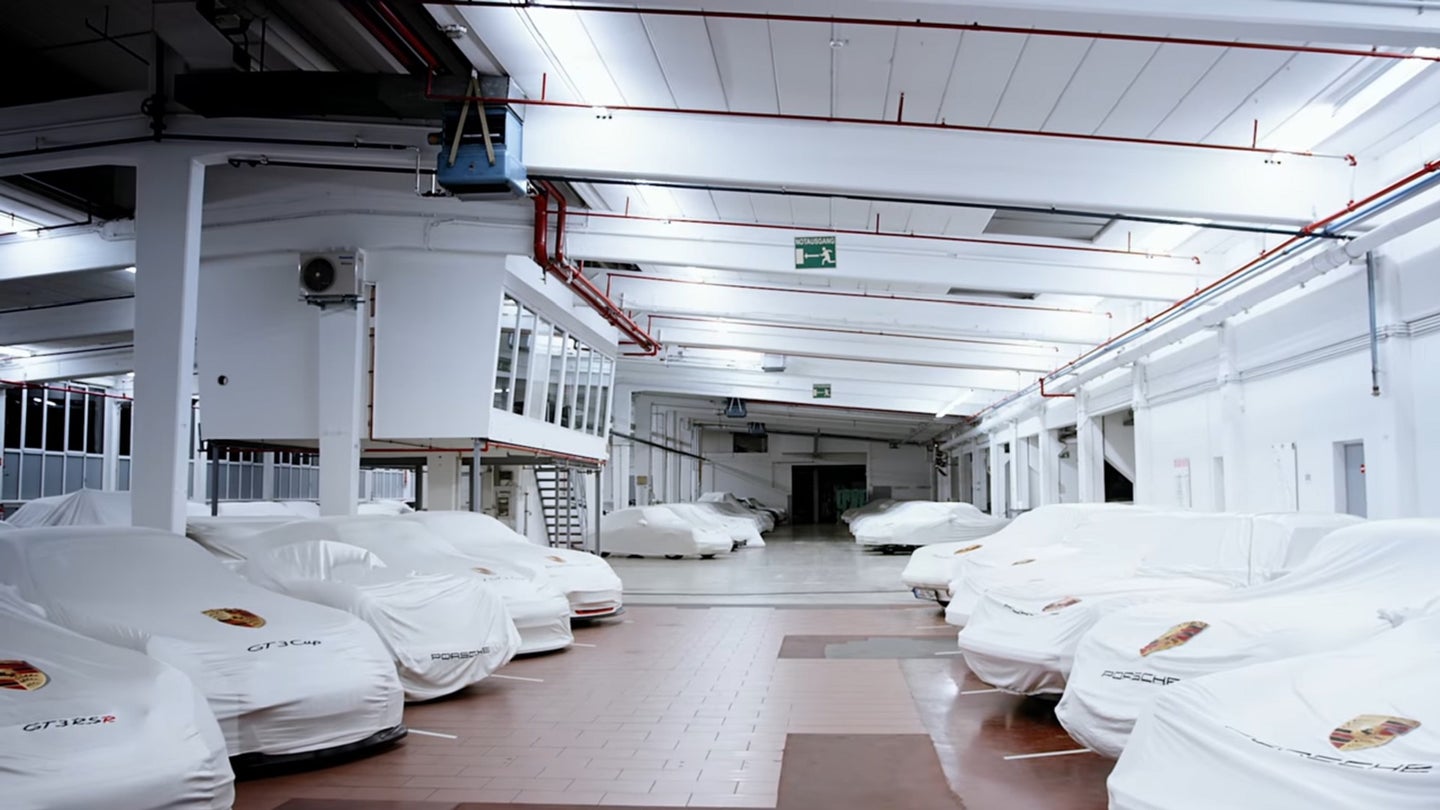 Porsche is launching a new video series on YouTube, starting with this one, wherein they count down the "top five" of something. For this video, they're giving us a glimpse of the top five most rare Porsche models, with a brief discussion of each. Porsche has been known to build small quantities of certain special edition vehicles, usually for the purpose of going racing. The small batch specials are usually built at the motorsport facility in Zuffenhausen, because they are generally perceived as racing cars that can be driven on the street. So just how rare are these cars?

Four of these cars were built with motorsport intentions, while the 964 Turbo S was an after-the-fact model which used motorsport ideas, like lightweight carbon fiber, on a rare roadgoing car. One of our favorite things to learn about are Porsche rarities, and these five models would certainly do well as a "Top Five" list of our favorite Porsches. Rare, fast, exciting, and gorgeous, what more could you want from a car?

Next week Porsche will be counting down the top five Porsche sounds, which will certainly be a more contentious list than this one.