New Zealand's most fabulous head of hair, and one of the fastest racing drivers in the world, Brendon Hartley, is one of our favorite racing drivers. He spent his formative years racing in open-wheel cars, and even made it as far as testing in Formula One. Having joined the Porsche team in 2014 at the start of the 919 Hybrid's WEC effort, Hartley has won a couple handfuls of races with Mark Webber and Timo Bernhard over the last three seasons, also winning a world championship in 2015. The kid sure knows how to wheel, and Porsche trusts his ability to bring the car back in one piece.

Being a racing driver, especially a young one, you spend much of your time trying to get your hands on anything with wheels to take around a race track at speed. In a recent YouTube timesink, we ended up watching this lap of Spa Francorchamps in a Pre-1966 Mini Cooper S 1275. This video was posted to Brendon Hartley's personal YouTube channel way back in 2012. At the time this record attempt was made, Hartley was just 22 years old, and as you can tell already a serious talent. Using the full extent of the track and playing to the Mini's strengths Brendon smashes the lap. There's a bit of a scare near the end of the lap, so make sure you watch the whole thing. Hartley's lap of Spa in the Mini? A mind-blowing 3 minutes and 10 seconds. His 919 Hybrid's pole position lap time on the same track four years later? 1 minute and 55.7 seconds.

This isn't the first time the Hartley family has gone really fast in Minis, either. Brendon's brother Nelson Hartley holds a land speed record at Bonneville in the "Project Sixty Four" Mini racer. 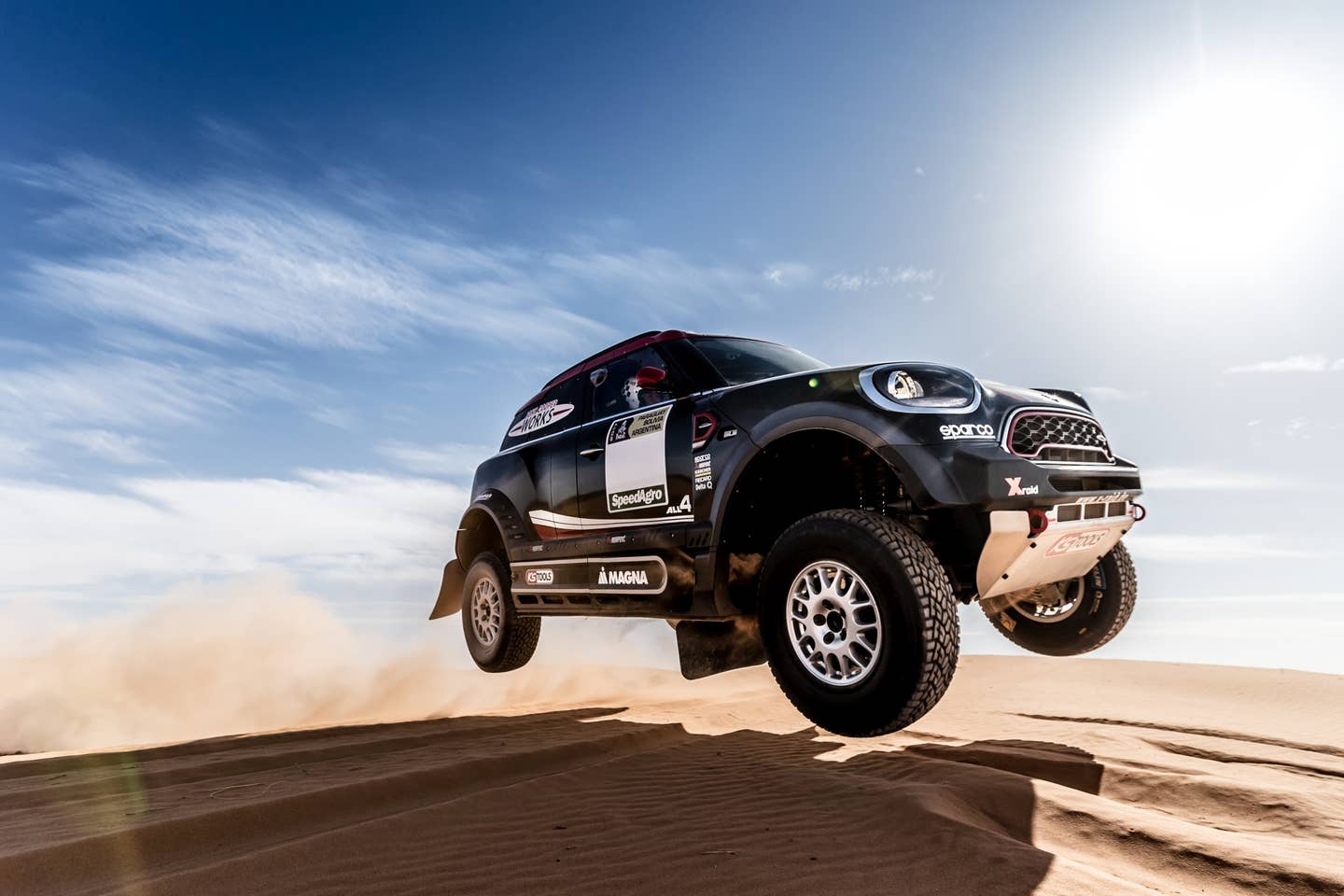 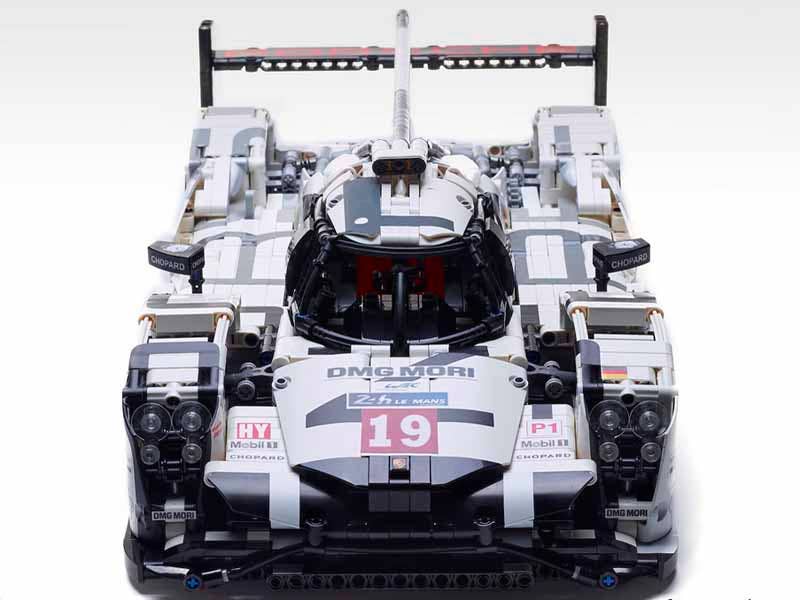 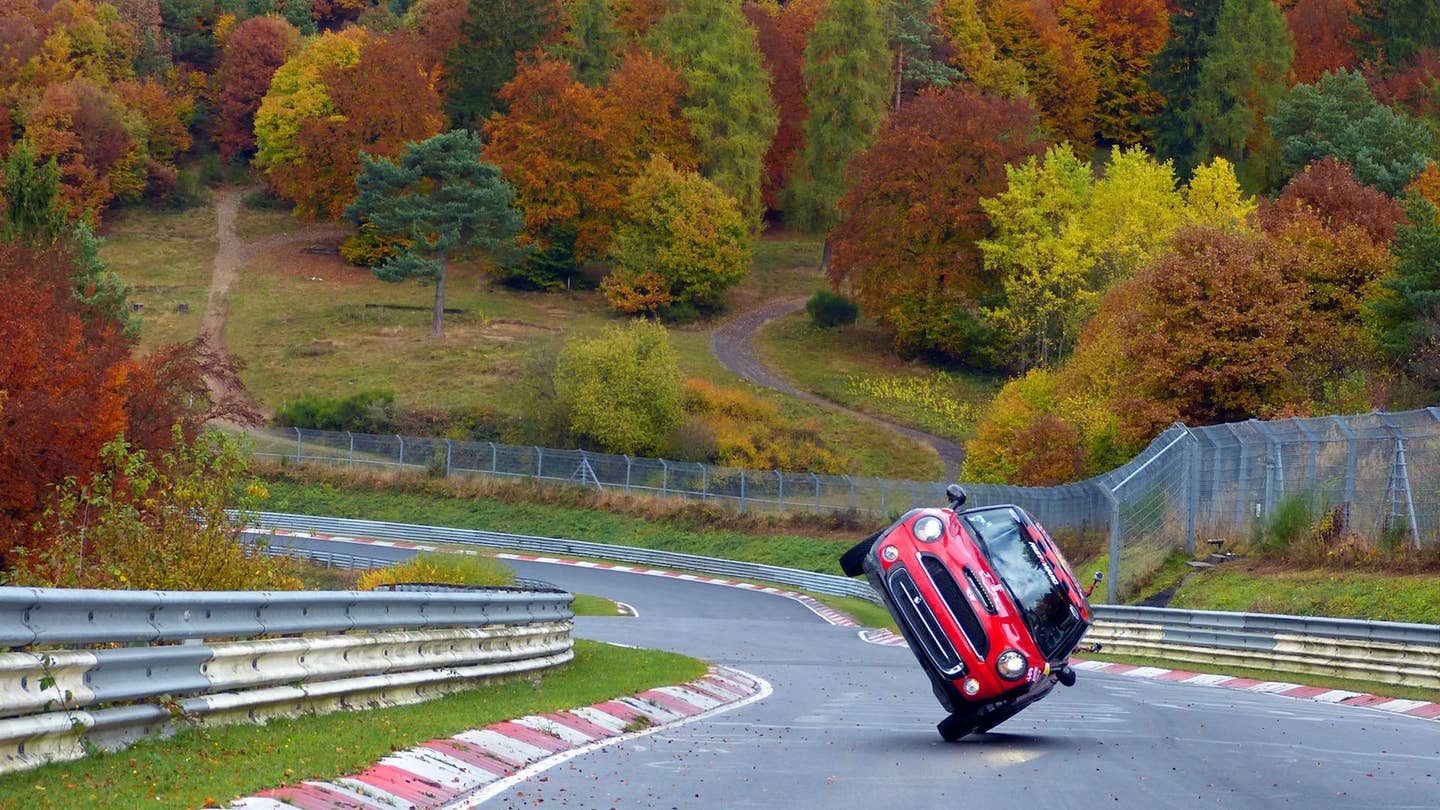 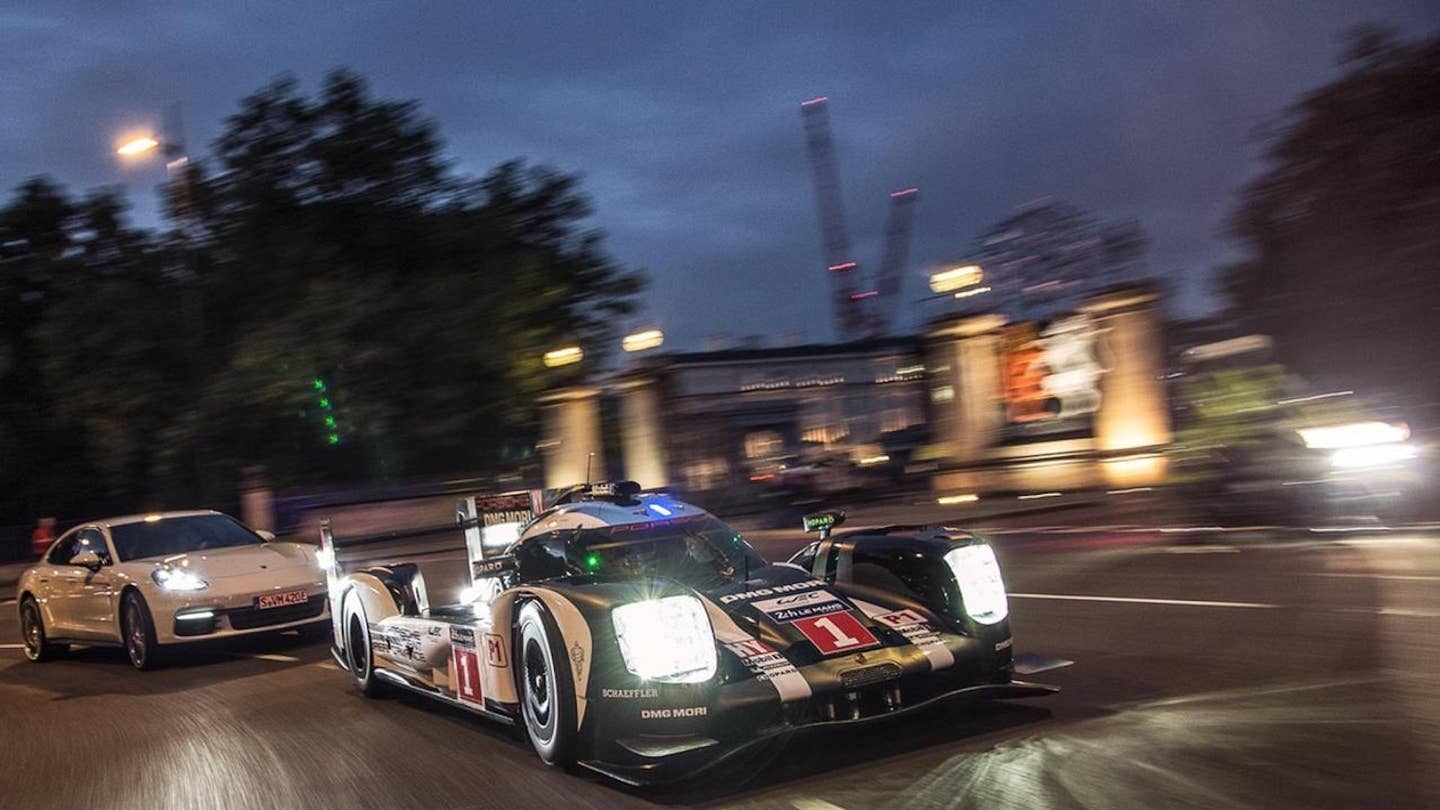 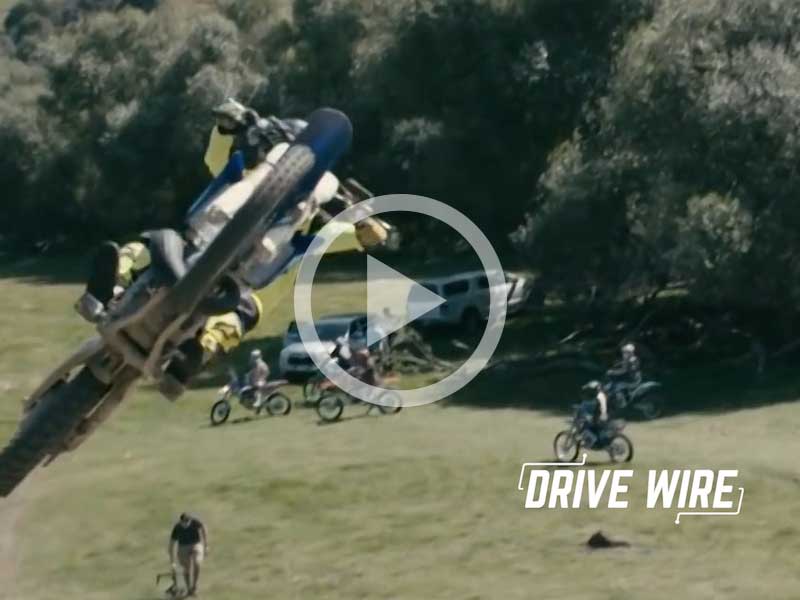