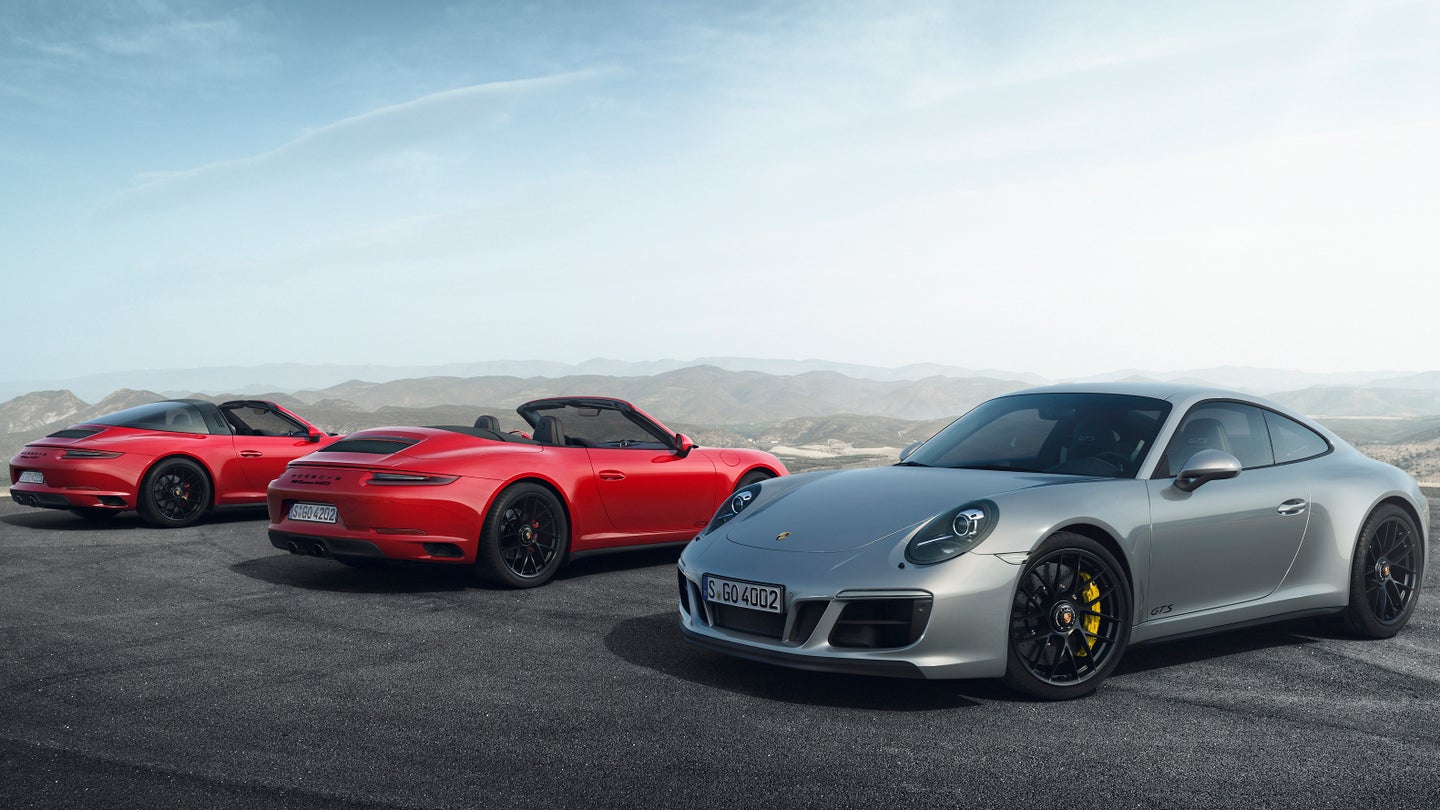 Porsche has rolled out a new 911 GTS and with that nameplate a quintet of new sub-models. Yes, now we have a 911 Carrera GTS Coupe, 911 Carrera GTS Cabriolet, 911 Carrera 4 GTS Coupe, 911 Carrera 4 GTS Cabriolet, and 911 Targa 4 GTS. While a GTS varietal was expected, it's hardly worthy of dismissal. Basically, Porsche started with a Carrera S and made every little aspect a little better, equipping it with all of the great options as standard, and throwing in a few GTS-specific bits for good measure, as the GTS recipe calls for. So what does the GTS have that the standard Carrera S doesn't?

For starters, the GTS' 3.0 liter turbocharged flat-six engine splits the difference between the Carrera S and the now-discontinued GT3 in terms of power output, hitting a maximum output number of 450 horses. This is 30 more than the Carrera S' 420, and 20 more than the last generation GTS. Also on tap is an extra 37 lb-ft of torque (80 lb-ft more than the GT3). This extra power means the GTS can now sprint to sixty miles per hour in as little as 3.6 seconds (Carrera 4 GTS Coupe PDK), down a couple ticks from the old car's 3.8-second sprint. Similarly, all five GTS models are now capable of around 190 miles per hour at the top end.

The GTS model adds Porsche Active Suspension Management as standard, which gives the chassis a 10mm lower stance, as well as Sport Chrono, Sport Exhaust, and special GTS-only center-lock wheels. From an aesthetic point of view, the new GTS features bespoke aero bits, including a lower front spoiler and a rear spoiler that reaches a higher pitch, smoked tail lights, black-trimmed headlights, black air intake grilles on the rear decklid, twin central black tailpipe tips, and standard "sport design mirrors" on each door. All-wheel-drive models will retain the now normal light bar between the tail lights, while the rear wheel driven cars will have that bit displayed in black. The Targa version of the GTS similarly has a special rollover bar in distinctive black as well for the first time since the 1990s.

We've always liked the GTS versions of Porsche's cars, and this one is likely to be no different. It's a distinctive look, to be sure, and the extra power will not go unused. Given the choice, we'll take a seven-speed manual version of the Targa 4 GTS, please.

US pricing has been released and is laid out as follows: 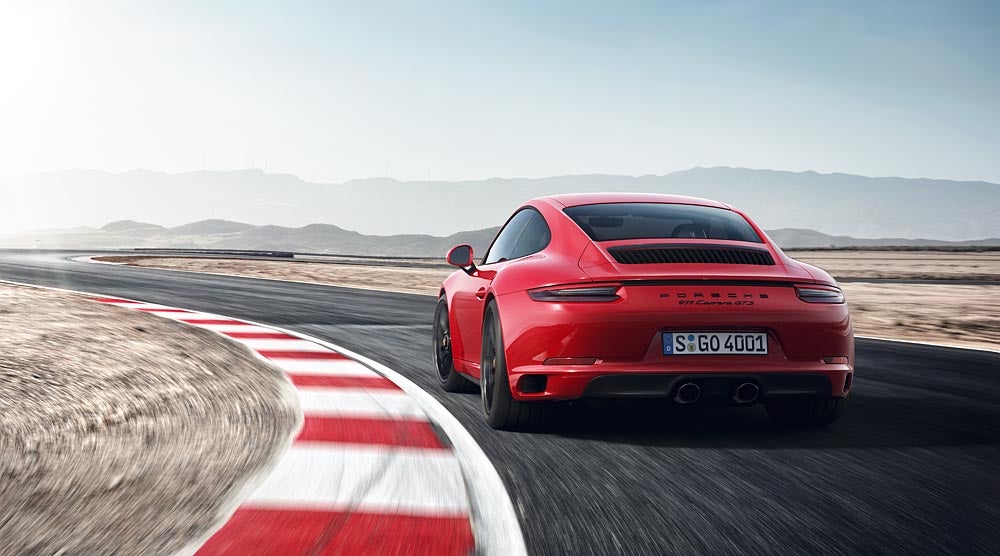 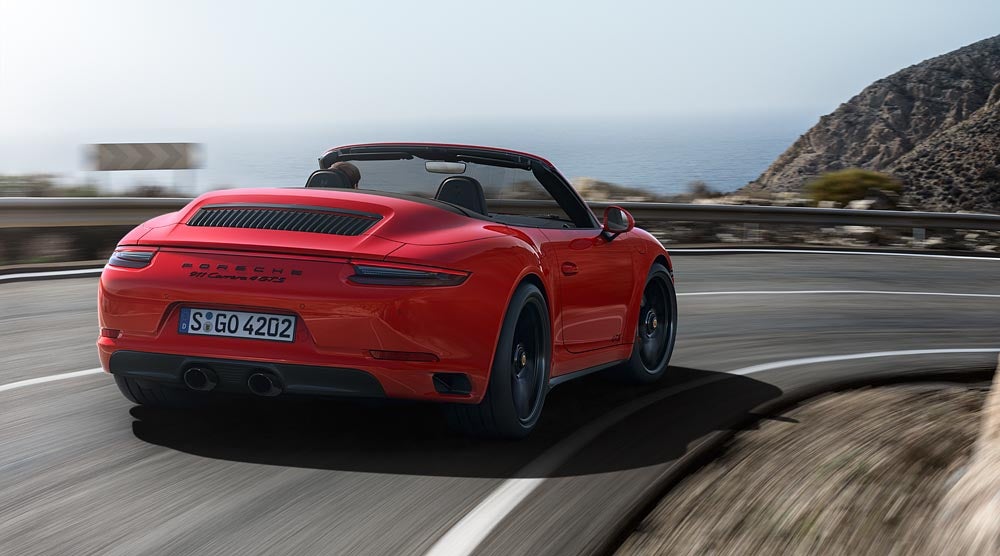 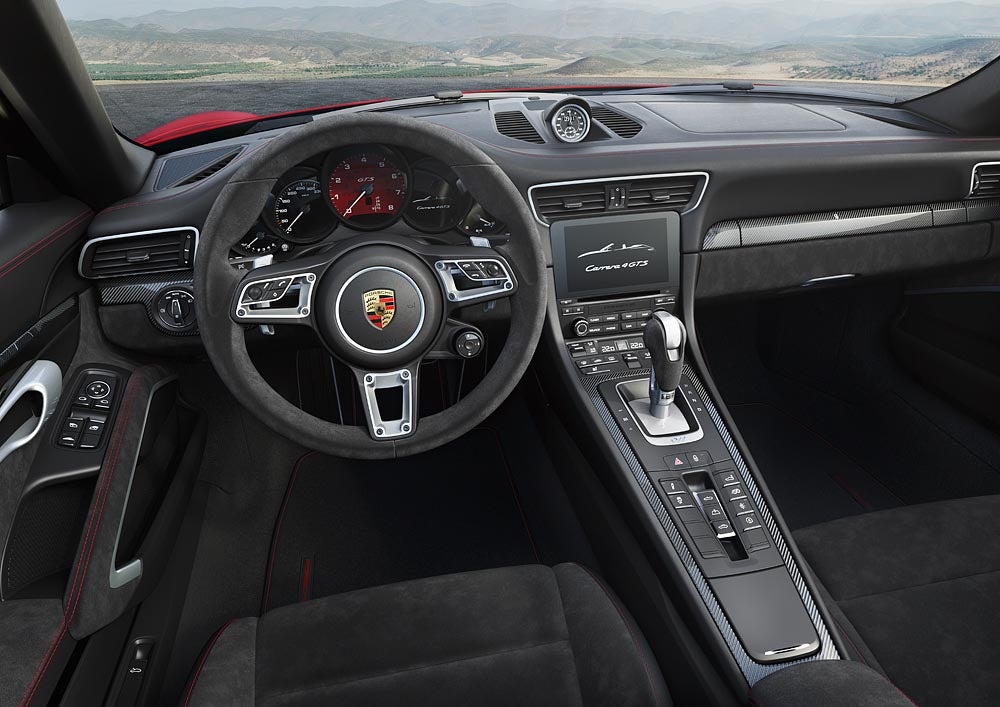 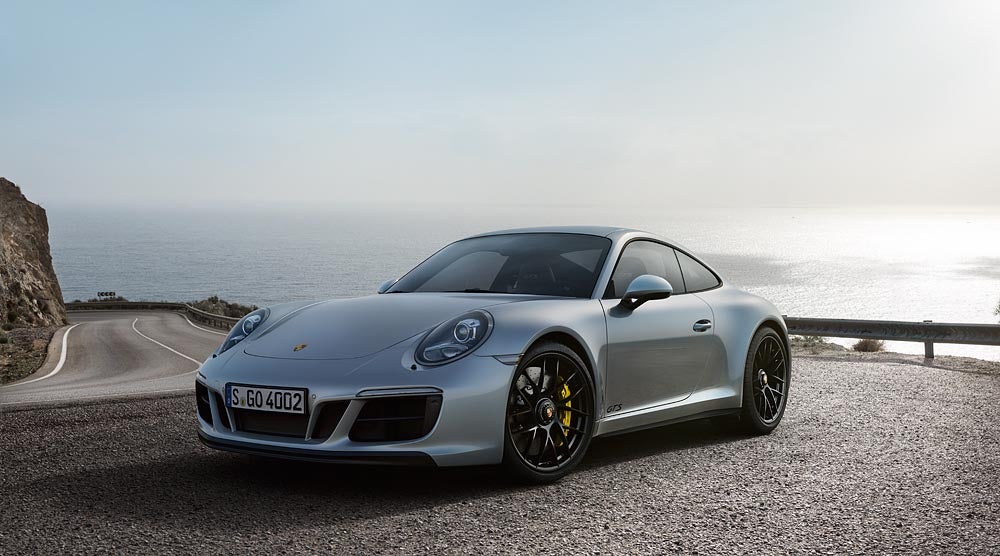 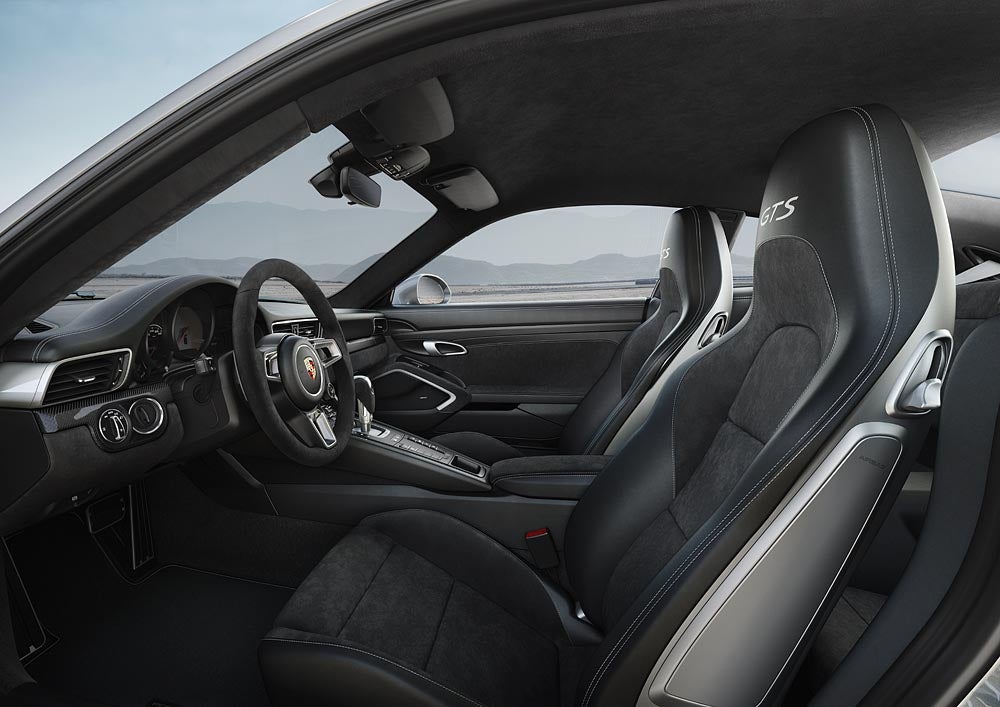 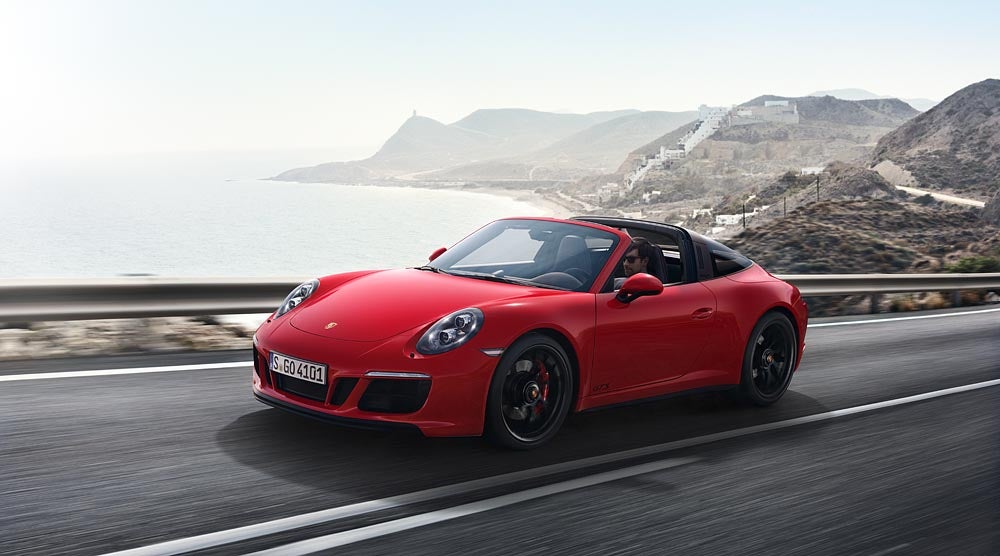