The Dying Lizard Racing Porsche 924 won the "Arse Freeze-A-Palooza" race at Sonoma last weekend, and it was great. 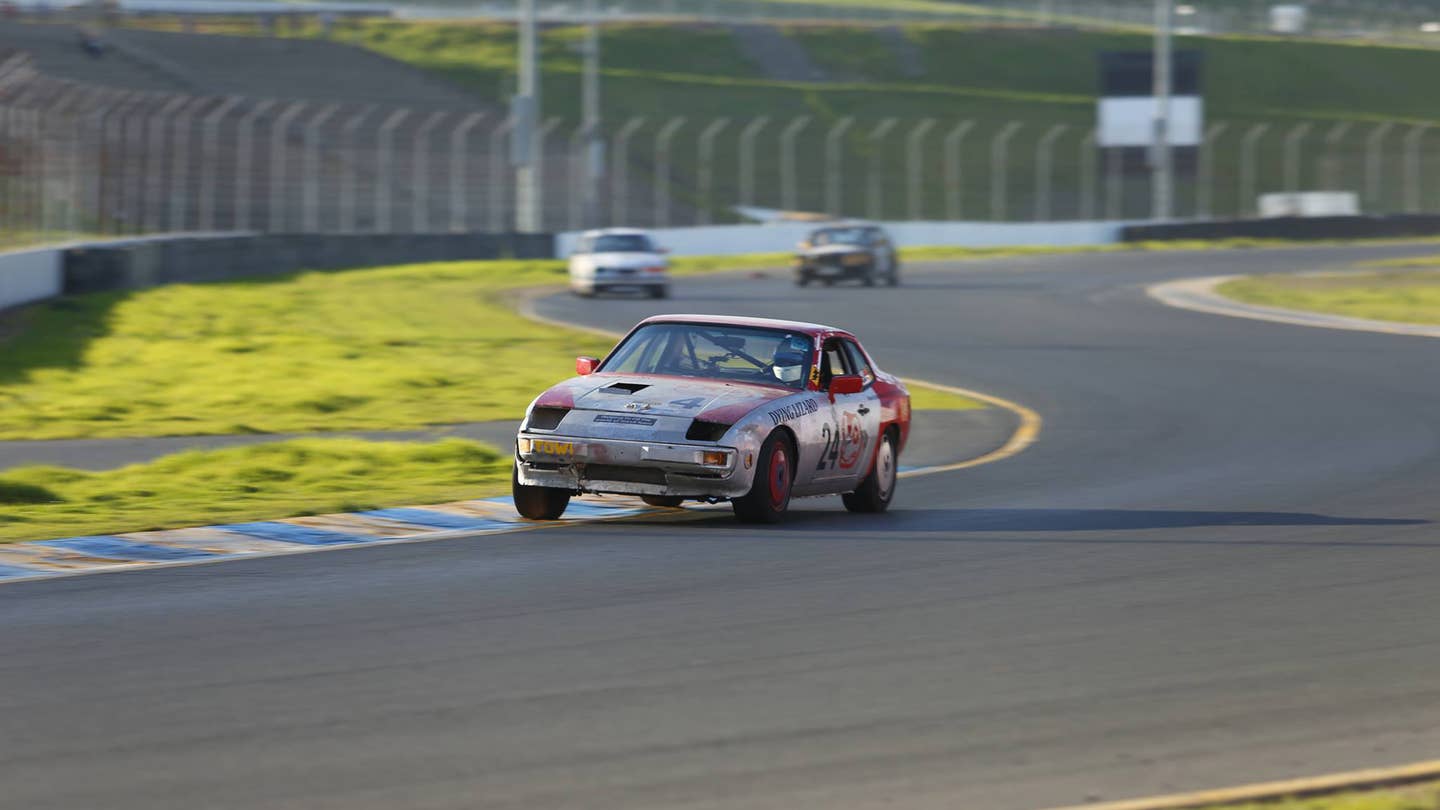 If you're unfamiliar with LeMons, well, where have you been all these years? This is possibly one of the most fun and exciting non-professional racing series in existence right now, having inspired hundreds of "racing teams" to pull together a hooptie and a small budget to attack a few races per year. The racing, while called a 24 hour enduro, actually has an overnight reprieve for teams to attempt to get their shit together after a day of racing. Regardless, considering the low budget race cars, 16 hours of racing in a weekend is still a whole lot for them to endure.

Last weekend at Sonoma, LeMons ran their annual "Arse-Freeze-Apalooza" event pitting cars and drivers against the cold weather as well as each other. The series splits cars into three different classes based on somewhat arbitrary judgement calls, Class A (The Good), Class B (The Bad), and Class C (The Ugly). There are only a couple Porsches running in the series, but one of them won the Class B category at the Northern California race last weekend, and that deserves a bit of celebration. The Dying Lizard (a play on famed racing team Flying Lizard, also aping their famous red and silver livery) Porsche 924 took the win, mostly by simply staying on the track and keeping their noses clean, as endurance racing should be. The team, a local group, has between them a bunch of laps at Sonoma, and they're Porsche and Audi fanatics, making the 924 a perfect choice. Jim Nix, de-facto team captain, is a driving instructor at the track with a couple of local clubs. Nix ran the lions share of the race, clicking off quick and clean laps.

The 924, as a platform for LeMons racing, is described by LeMons Supreme Court Justice Phil Greden as being "unreliable shitheaps, usually", making the win all that more unusual. As for this individual car, Greden went on to say "That car is just godawful terrible... Squishy suspension, miserable Audi engine, probably makes 80 hp tops. The win was pure driver. They just stayed out there, ran long stints, didn't get black flags. Beat a lot of faster cars in Class B." As I mentioned before, that's how you really win endurance races. Not only did they win, but they did so in convincing fashion, finishing 12 laps up on second and third (coincidentally, the third placed car is also a Porsche, a diesel-powered one). In a field of 76 Class B competitors, their victory deserves plaudits. Congratulations to Dying Lizard for running their race right and representing for unreliable shitheaps everywhere! 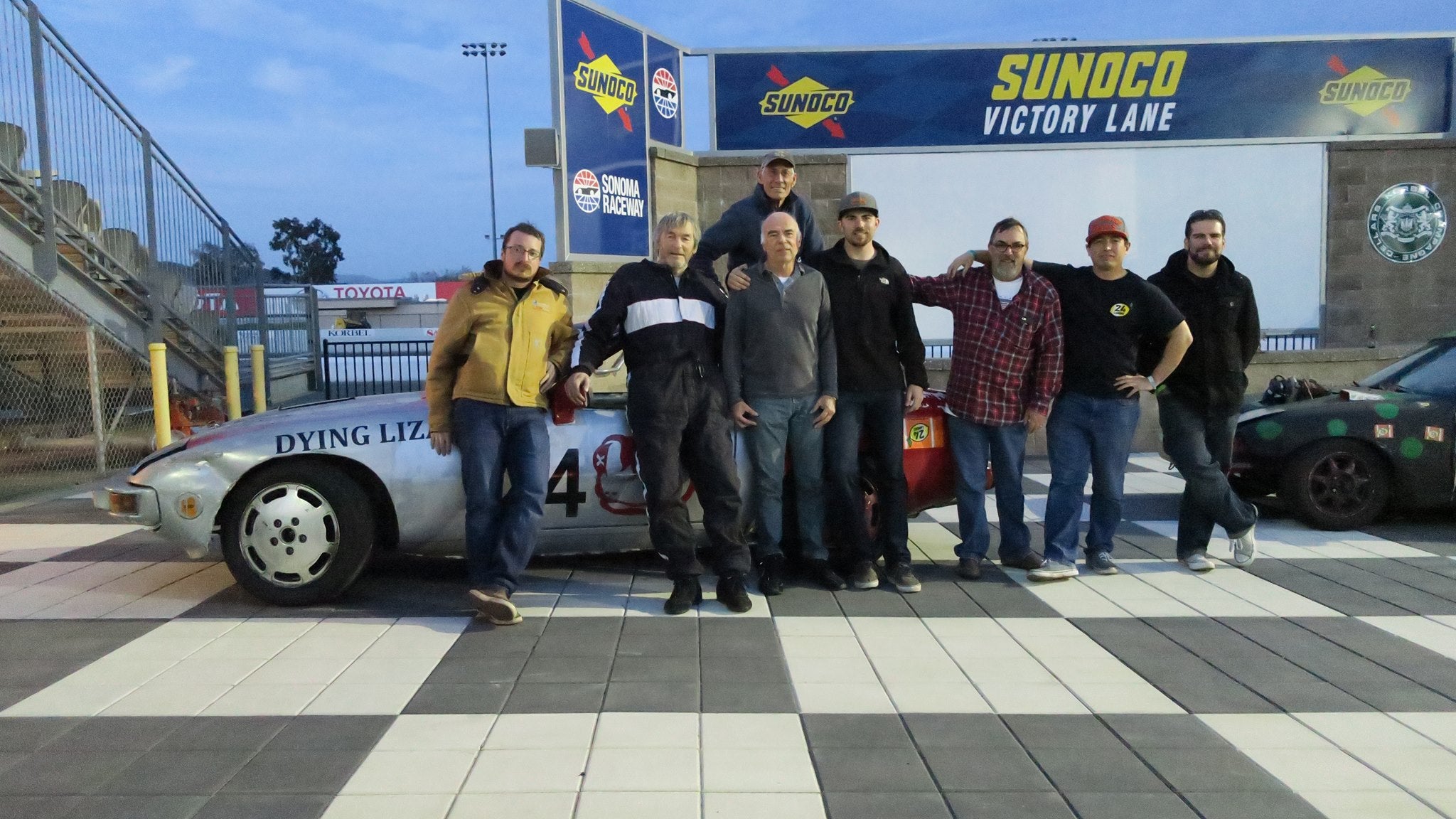 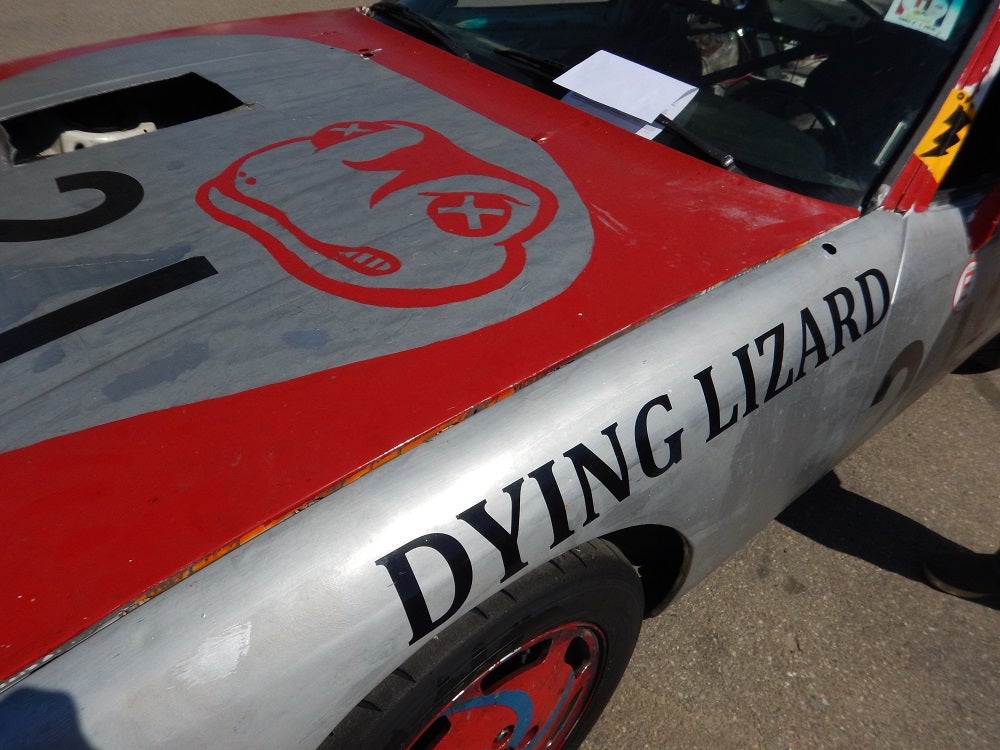 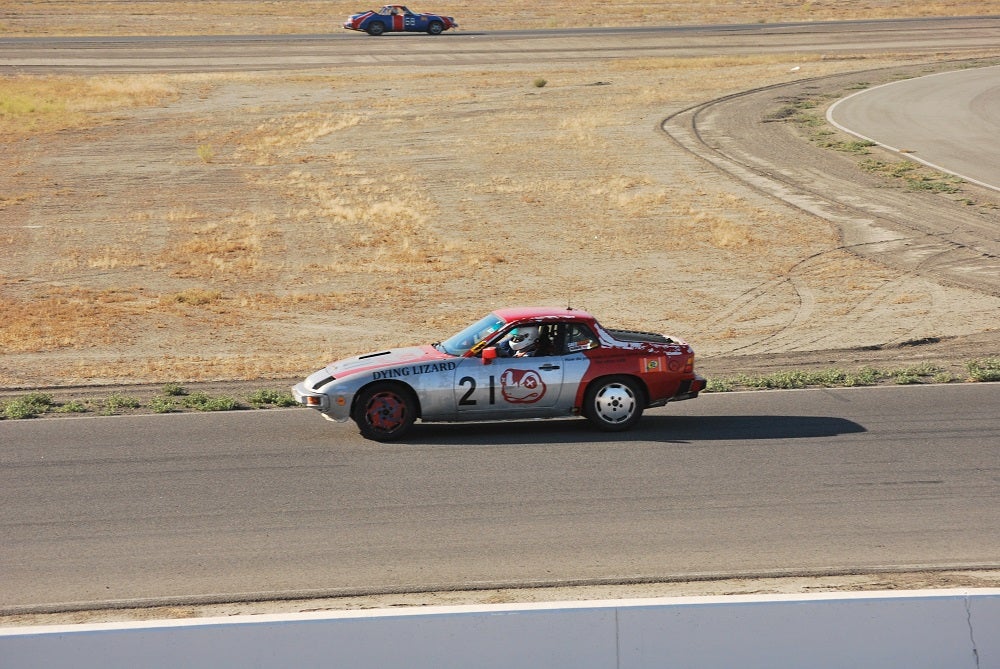 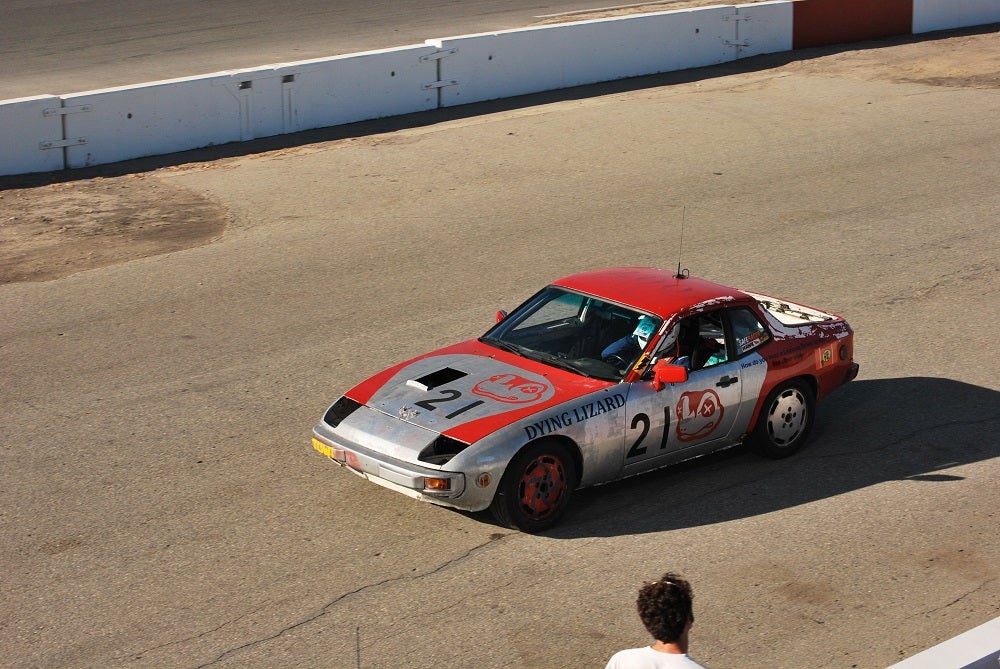