Don't worry, performance is still the top priority for the Porsche 911 no matter where the power comes from. 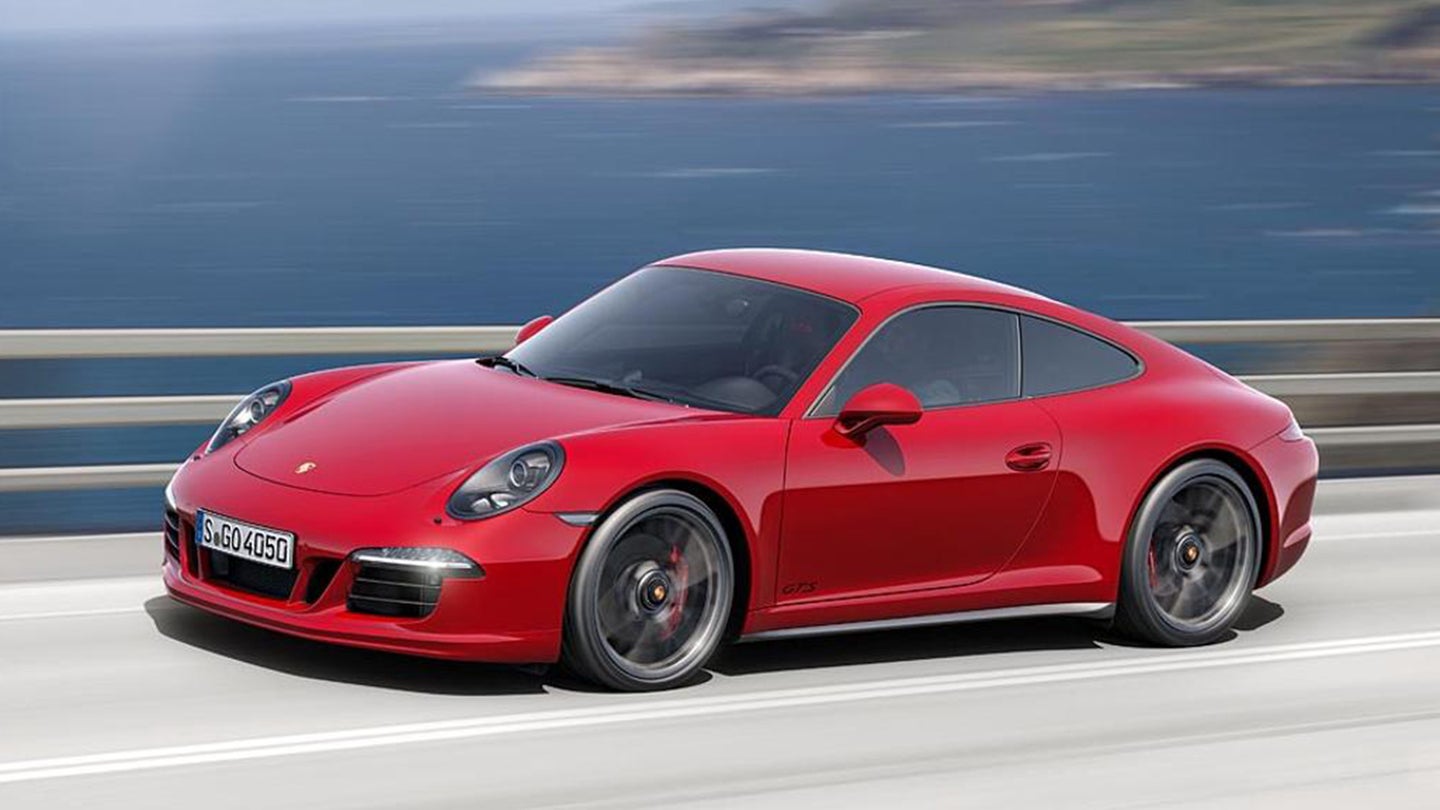 It isn’t official yet, but Porsche CEO Oliver Blume is very strongly hinting at a plug-in hybrid variant of the iconic 911 coming to the Porsche lineup in the near future. We’re expecting a new generation of 911 to arrive in 2019 replacing the current 991 that’s been around since the 2012 model year. That means a mid-cycle refresh for the new 911 would happen around 2023 which is when we’re expecting the plug-in hybrid variant to arrive.

This is based on comments Blume shared with Automotive News at the Los Angeles Auto Show. “We will come with the plug-in hybrid with the next battery generation and with the next evolution step,” said Blume. “It will be very important for the 911 to have a plug-in hybrid.” Again, that’s not official, but those words carry some weight considering they’re straight from the mouth of the company’s CEO. Blume said it’s “my opinion that we will go for it.”

An electrified Porsche 911 has been rumored for some time now. The idea is nothing new as Porsche confirmed last year that not only the 911 but every model in the brand’s lineup will get a hybrid variant. Last we heard, Porsche was delaying the hybrid 911 because the weight of the battery was too great and would be too much of a drag on performance. If it’s going to hurt performance, Porsche won’t put it in a 911.

These comments come shortly after the all-electric Porsche Mission E, which first debuted in concept form way back in 2015, was confirmed for 2019 availability with an $85,000 price tag.

It’s nice to see Porsche taking its time hybridizing the 911. It would be easy to rush such a car to market, but the brand is staying true to its high standards of quality, luxury, and performance. The plug-in hybrid technology already has some pretty amazing capabilities in terms of performance, we can’t wait to see what it’s capable of by the time the plug-in hybrid 911 comes out.