Check Out The Extreme Testing Porsche's Cayenne Was Forced To Endure 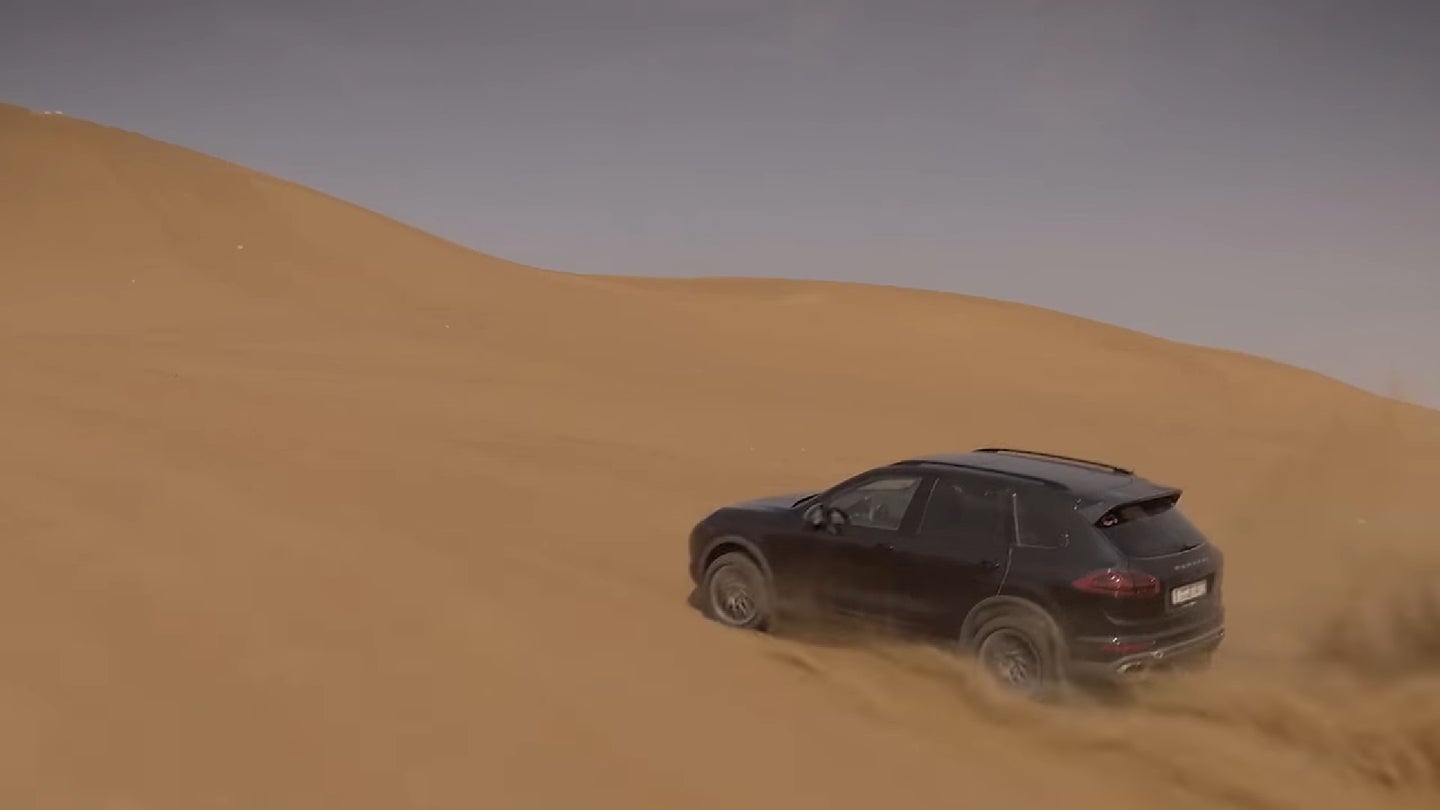 Porsche's Cayenne isn't often thought of as a capable off road machine, or even one that can safely traverse the harshest of climates, but Porsche has always endeavored to make their full size SUV as mighty as it can be while retaining some of the best on-road dynamics in the segment. The average Cayenne buyer will never use the car to do anything close to the extremes captured in this new video from Porsche's YouTube channel, but sometimes it's better to know you have something and not use it than to need it and not have it. Excess in the name of excess is the thing today, right?

Porsche's Cayenne has been on the market for some 13 years already, and it's just now entering its third completely new generation. With each new generation the big Porsche has gotten more capable, more comfortable, and more quality-focussed than its predecessor. If you have ever had a Cayenne and loved it, chances are, you'll love the new one even more. While Porsche's Macan has taken over as the company's mass market volume leader, the Cayenne remains the one to buy if you want something supremely capable while also providing optional mind-bending acceleration and supreme on-road handling.

Whether you live in the middle of the desert, as I do, or you live in a wasteland of cold and ice, as I used to, the Cayenne is built to your needs. It's a great truck in search of a great truck buyer. Instead of taking the interstate to work today, why don't you take the road less traveled. It might make all the difference.