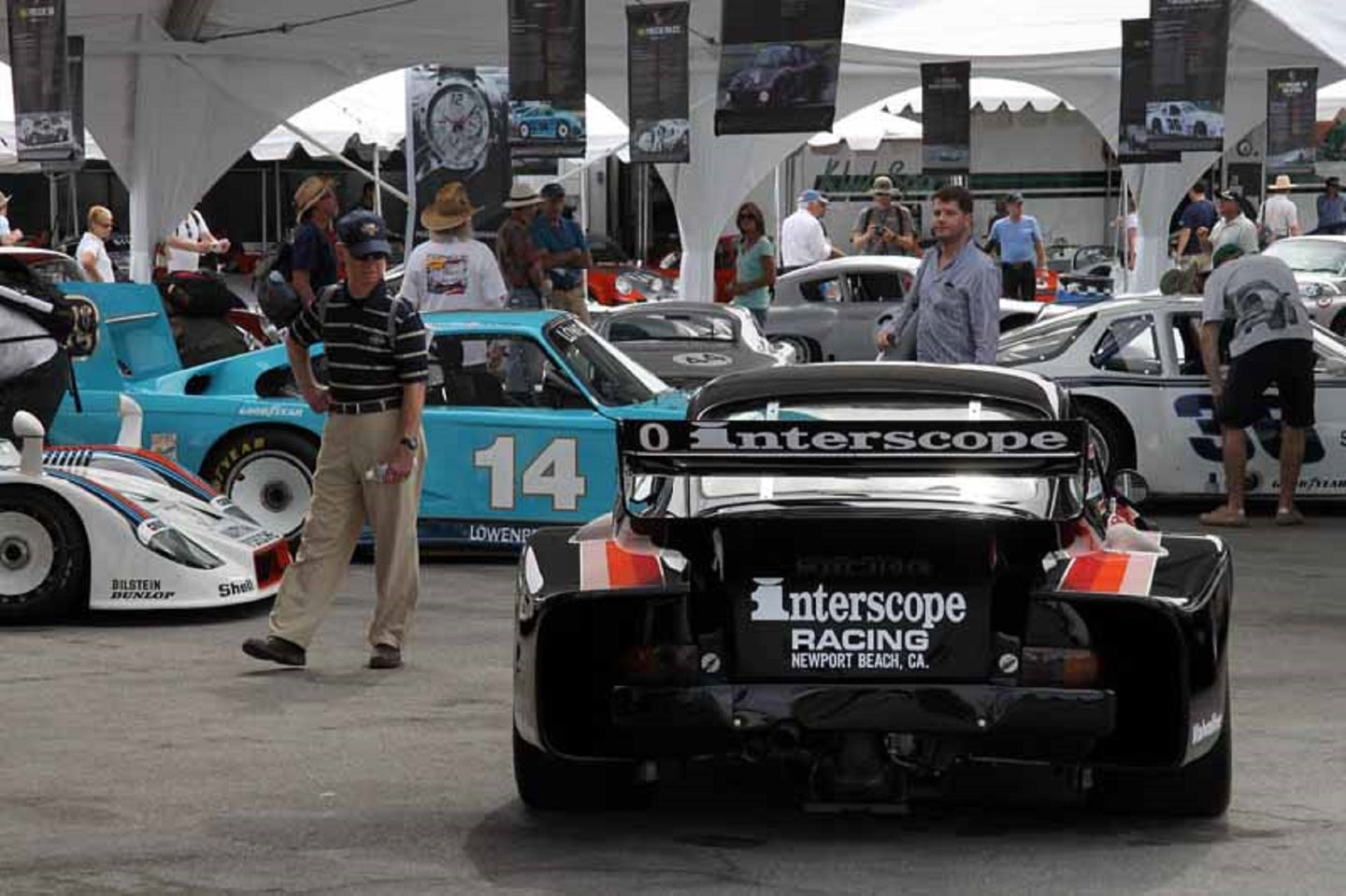 Porsche's Rennsport Reunion is an amazing event that attracts vintage racing and road cars from all over the world. The tradition began back in 2001 at the famed Lime Rock Park, then moved to Daytona International Speedway for the 2004 and 2007 iterations. Since 2011, though, the massive Porsche appreciation festival has been held on the west coast at Northern California's famed Mazda Raceway Laguna Seca, and then a second time in 2015. Earlier today, Porsche announced that they would be running their third Laguna Seca-based Rennsport. The official date is September 27-30, 2018, so you'd better call to get a hotel soon, before they run out.

"Choosing the Monterey Peninsula once again for our unique Porsche family reunion builds upon what we learned from previous Rennsport Reunions," said Klaus Zellmer, President and CEO of Porsche Cars North America. "We had close to 60,000 fans, enthusiasts and owners come through the gates of Mazda Raceway Laguna Seca to celebrate with us in 2015, and California's picturesque central coast provides an ideal backdrop. The Golden State as a whole has always been like a second home to Porsche."

"We are honored to have been selected once again as the host circuit for Porsche Rennsport Reunion," said Gill Campbell of Mazda Raceway Laguna Seca. "This prestigious event has created a tremendous impact on motorsports around the world in the past and we are eager to bring it back to life again in partnership with Porsche. It is truly the most rewarding event I have ever had the pleasure of being involved in."

For more information as it becomes available, keep an eye on MazdaRaceway.com