Porsche's Most Wanted: The Top Five Most Requested 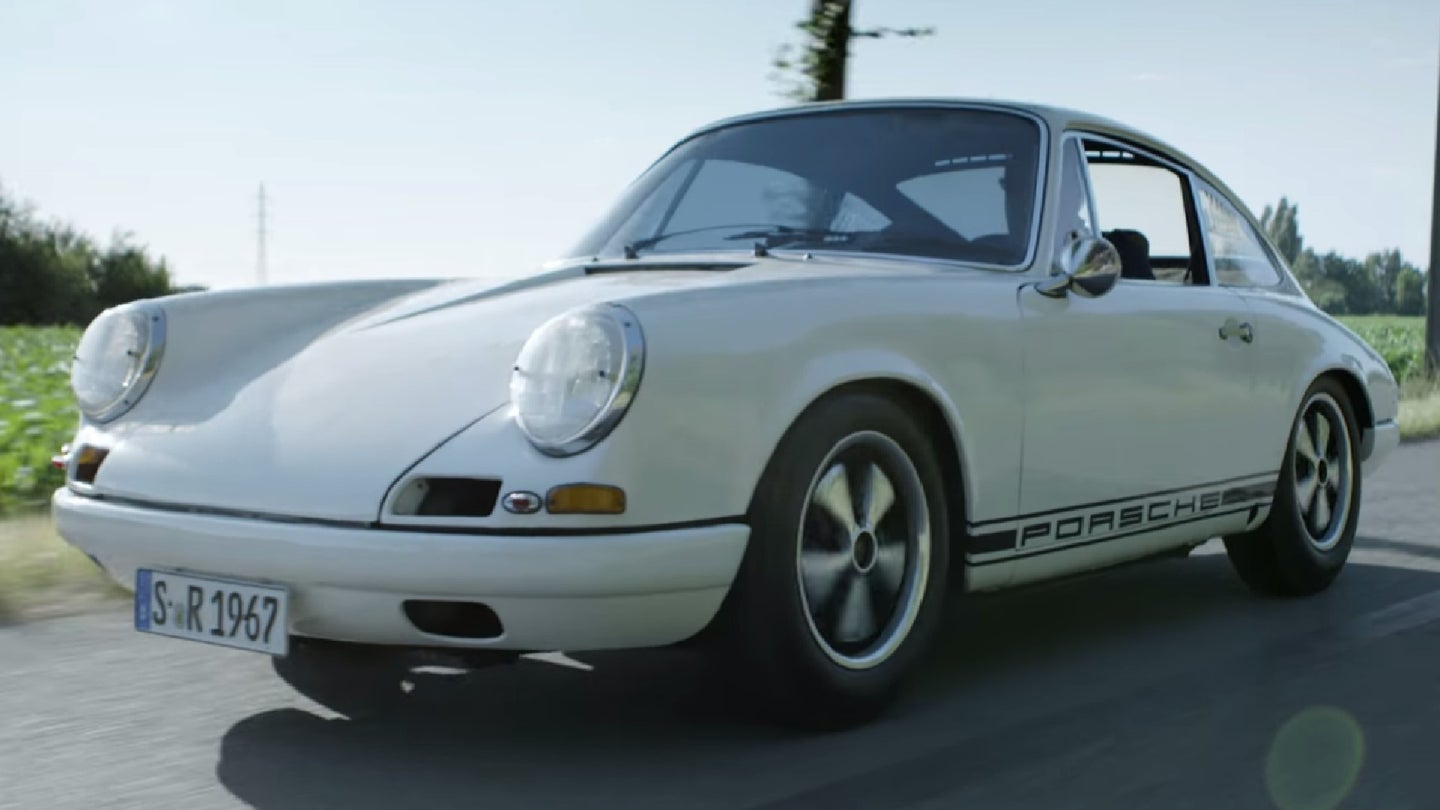 Earlier this year Porsche completed their first season of a new YouTube show. The sole purpose of that show was to try to teach some Porsche history in an interesting way, by counting down the top five best/biggest/coolest/etc. of Porsche's achievements in history. Much in the way Rob, the main character of High Fidelity, obsessively counts down his personal top five favorite records, Porsche loves to recount their own past. It is clear to see that they are quite proud of what they've done, and they aren't too shy to keep coming back to it.

This particular episode is based on the top five requests that they received in the comments of season one's videos, making this an extra special meta episode of the show. Just for the fans.

With just 19 of them built, this ultra lightweight longhood short wheelbase model was the absolute gem of the bunch. It featured a great high-strung 2.0-liter cribbed from the 906 Carrera 6 street-legal prototype racer, making it extra special. If you want to know why it was so highly requested, just listen to that engine note.

The 917 is Porsche's most famous race car of all time, and it received a ton of requests in the comments on season one's videos. As such, Porsche has given us an extra special taste of the Can Am dominating 917/30, a turbocharged monster that is the most powerful Porsche ever built.

3. Shut up and give us some engine note

While not exactly a car request, Porsche received a number of comments from folks wanting these videos to showcase the cars a bit more. In season one, there was always a bed of music and narration over the top of the engine sounds. Here's the 917's time to shine.

In one of the first episodes of the season, Porsche counted down their best wings and spoilers, but neglected to include the legendary Whale Tail. Interestingly, they call it a Beer Counter in Germany.

There were only four things counted down in this Top Five video, but it could be said that people requested more videos from Porsche's channel, and this fits the bill just fine.