We May Already Know What the Aventador's Successor Will Look Like

Sorry to spoil the surprise, but we know how the next V-12 Lamborghini will look.

Little is known about the next line-topping Lamborghini, aside from the fact that we know it'll have a naturally aspirated V-12, and that it's due in under six years. That's not what's important, though is it? We already know what it will look like. While some may roll their eyes at the idea, Lamborghini's styling has gotten a bit predictable this last decade, and they have inadvertently left a trail of breadcrumbs leading us to where they'll be stylistically come 2023. In particular, their pattern of styling progression from mass production car to limited edition car into the next generation of mass production car has left us with confidence that we know what the next V-12 Lamborghini will look like. 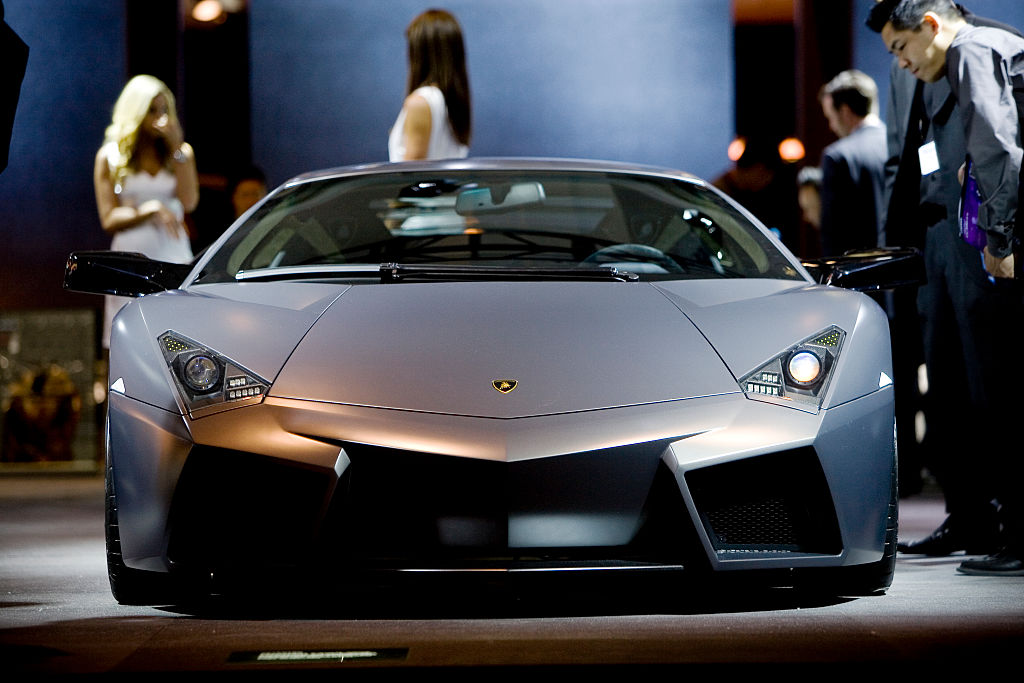 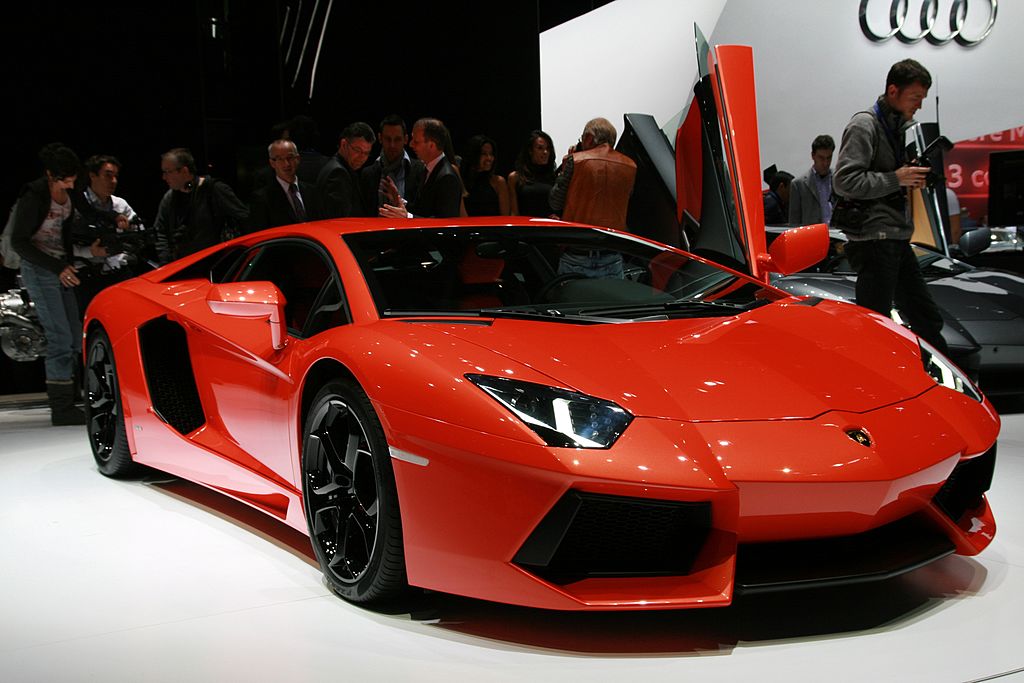 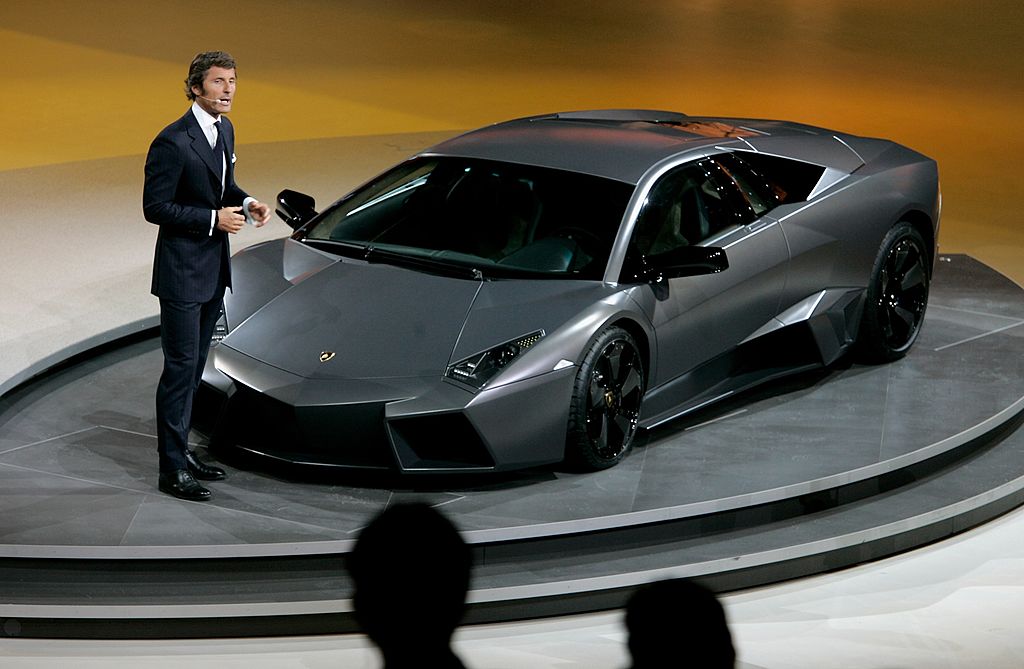 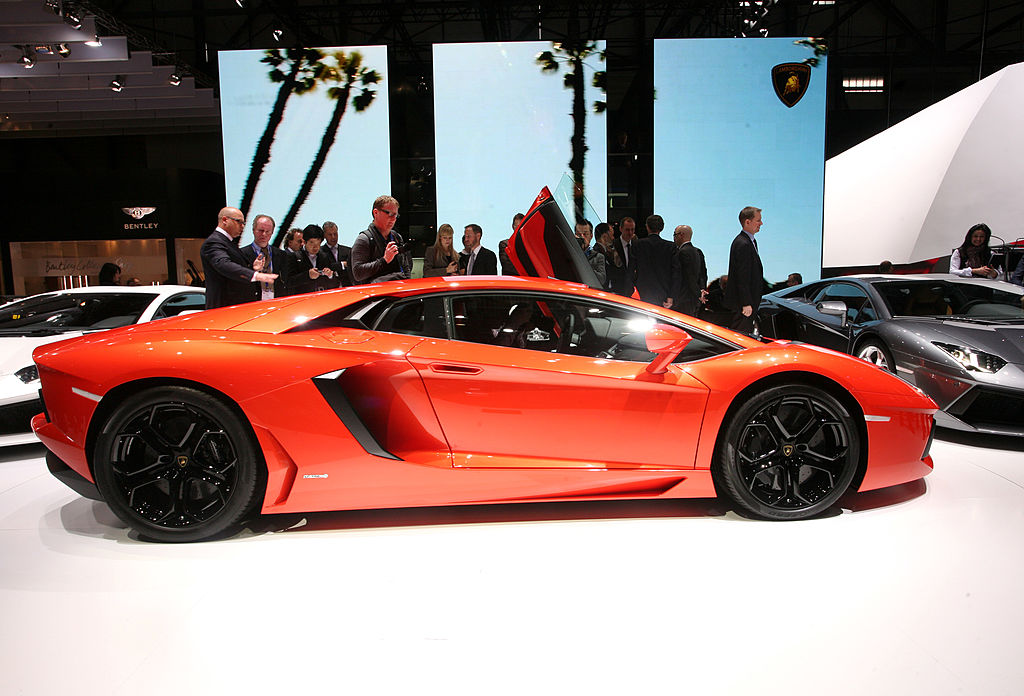 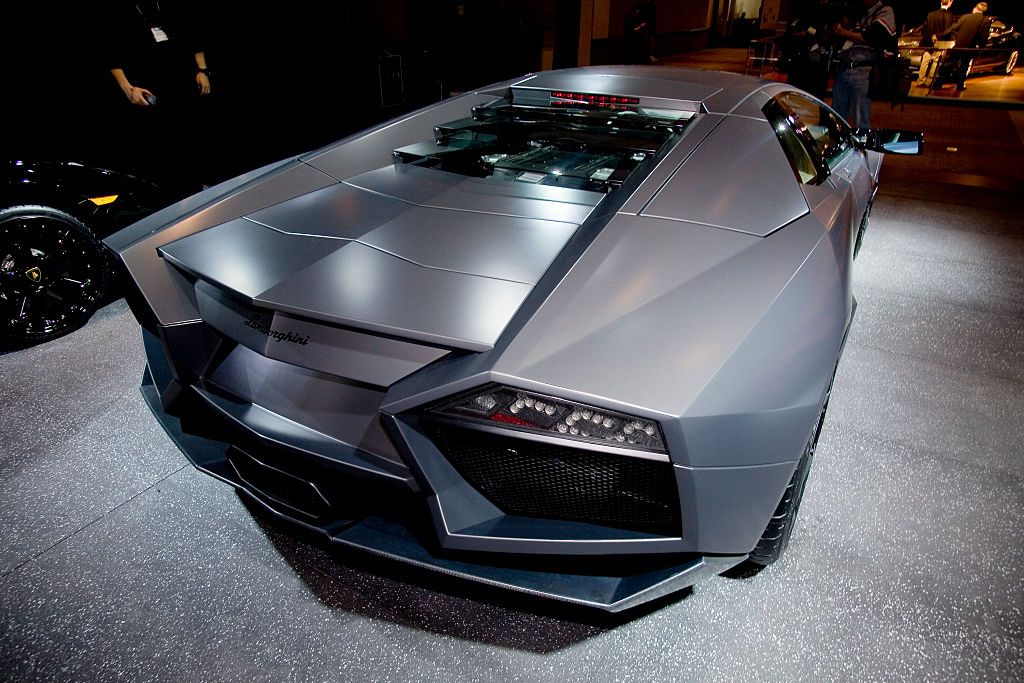 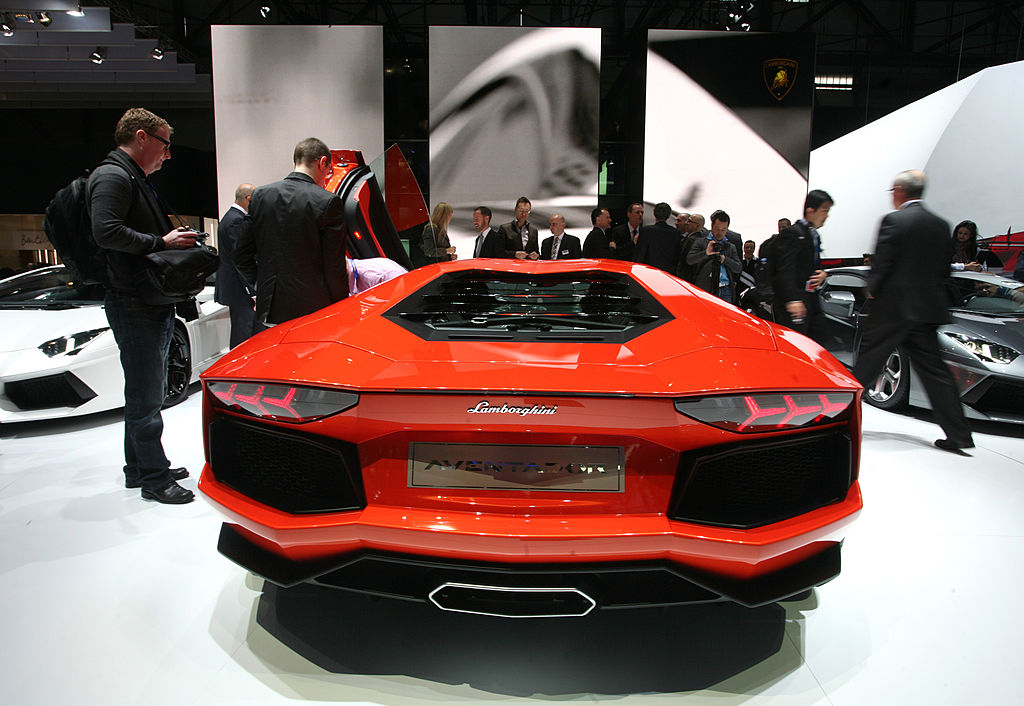 While Lamborghini's design shortcuts may underwhelm us, they have left us with a way to guess what the next V-12 Lamborghini's styling will resemble, with their release of not one, but two special-edition cars based upon the Aventador; the Veneno and the Centenario. The question is, which will they take after? We'll hedge our bets on the Centenario, as it doesn't look like a knockoff of a Le Mans endurance car. Given some of the similarities already apparent between these two limited editions, though, we may end up right no matter where we put our money.