In case you haven't heard, Toyota is finally giving the 3.0-liter Supra a six-speed manual transmission. Toyota's original literature on the subject was admittedly quite vague as to specifically what transmission this car would use, saying that the gearbox was "engineered and tuned specifically for use with the coupe’s straight-six engine." However, it immediately turned around and revealed that "the engineering team modified an existing transmission housing, driveshaft and gear set."

I was curious as to what "existing" parts will be lurking in the middle of the upcoming manual GR Supra, so I reached out to Toyota for some answers. And as we sort of suspected all along, it's essentially a ZF-manufactured BMW unit tuned by Toyota, following the spirit of the rest of the car. This also dispels any remaining notions that this may have been a true, from-scratch-by-Toyota effort or perhaps a beefed-up, rear-wheel-drive variant of the GR Corolla transmission.

"The parts used in the gearbox come from a combination of ZF manufactured manual transmissions, but the parts combination is exclusive to GR Supra," a Toyota spokesperson told The Drive. "Toyota partnered with ZF and BMW on the design/layout of shift lever/pedal, decision of final gear ratio, tuning of iMT [rev-matching and upshift smoothing] function, and shift feel."

This Supra-specific gearbox even gets its own, unique transmission code within BMW's parts catalog: GS6L50TZ. For what it's worth, the code for the manual found in the overseas and less powerful BMW Z4 sDrive20i happens to be GS6L40LZ, according to this SupraMKV forum post. Per BMW transmission designation rules, the difference between "L50T" and L40L" indicates a deviation in transmission "type" and gearset. The "GS6" and "Z" bits of the codes indicate a six-speed manual and ZF as the manufacturer, respectively. For further reference, the manual found in the current M3 and M4 is designated GS6-45BZ.

Anyhow, some Toyota-specific work on the Supra's gearbox allegedly included removing the acoustic package to cut down on weight, a "newly engineered large diameter clutch with a reinforced diaphragm spring," a shorter final drive ratio of 3.46 versus the automatic Supra's 3.15 to improve low-end acceleration, and a lever ratio that's said to minimize shift effort, as well as the specific weight and shape of the 200-gram shift knob.

In case you missed it, the row-your-own transmission will be available only with the Supra's 382-horsepower, 3.0-liter, straight-six engine; the 2.0-liter four will remain auto-only. Interestingly, the foreign version of the BMW Z4 does this the other way around, offering a manual on the four-cylinder sDrive20i version but not for the straight-six M40i.

Got a tip or question for the author about the manual Supra? You can reach him here: chris.tsui@thedrive.com 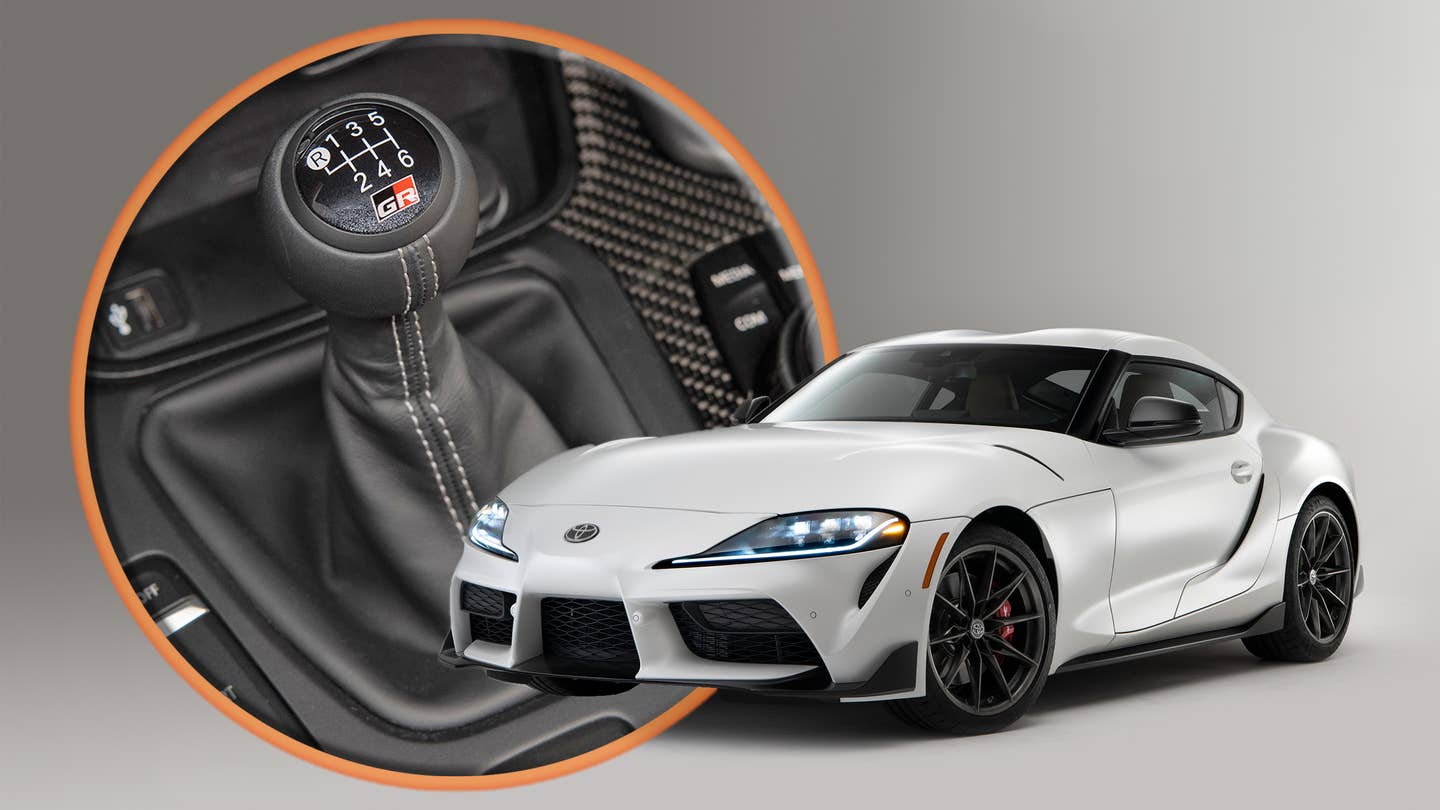 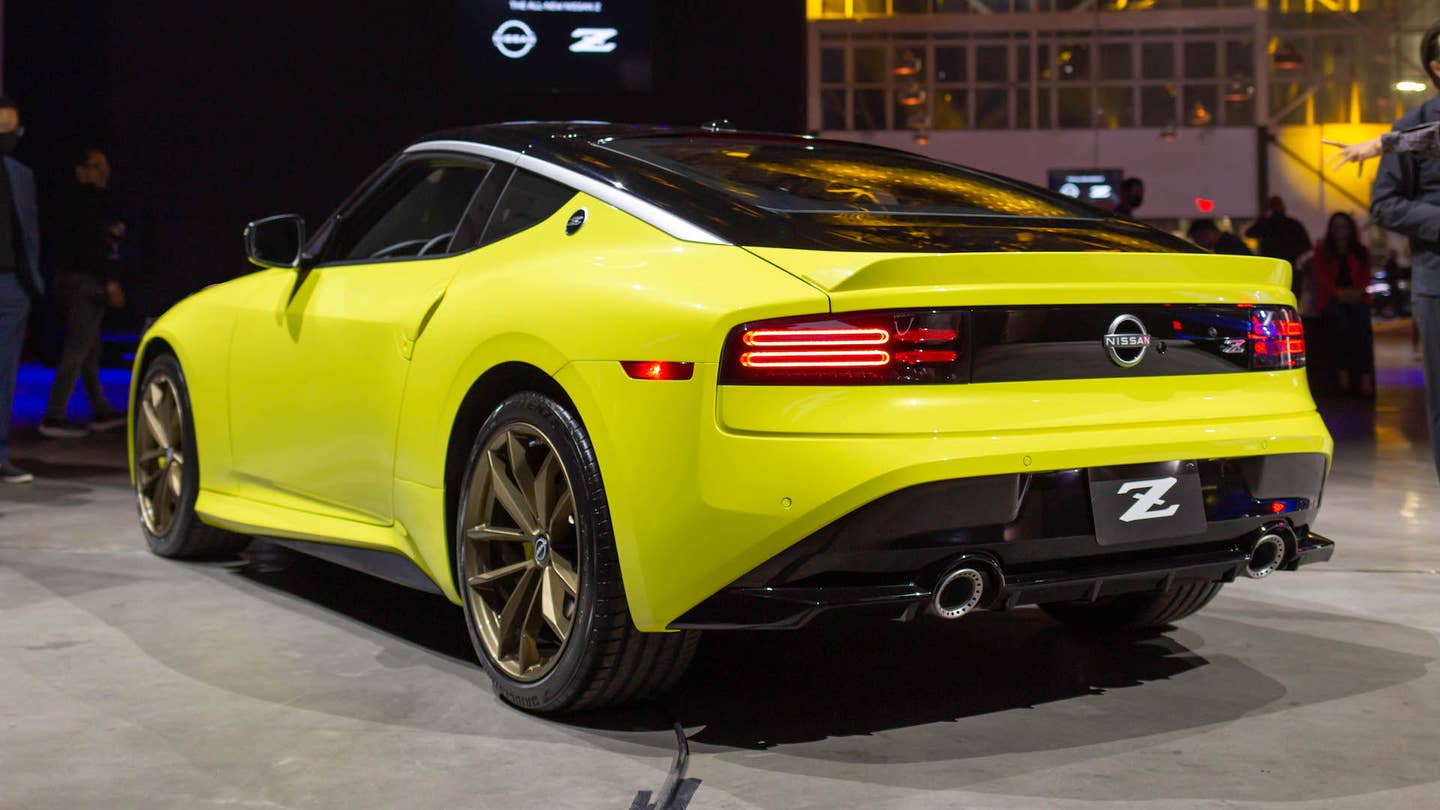 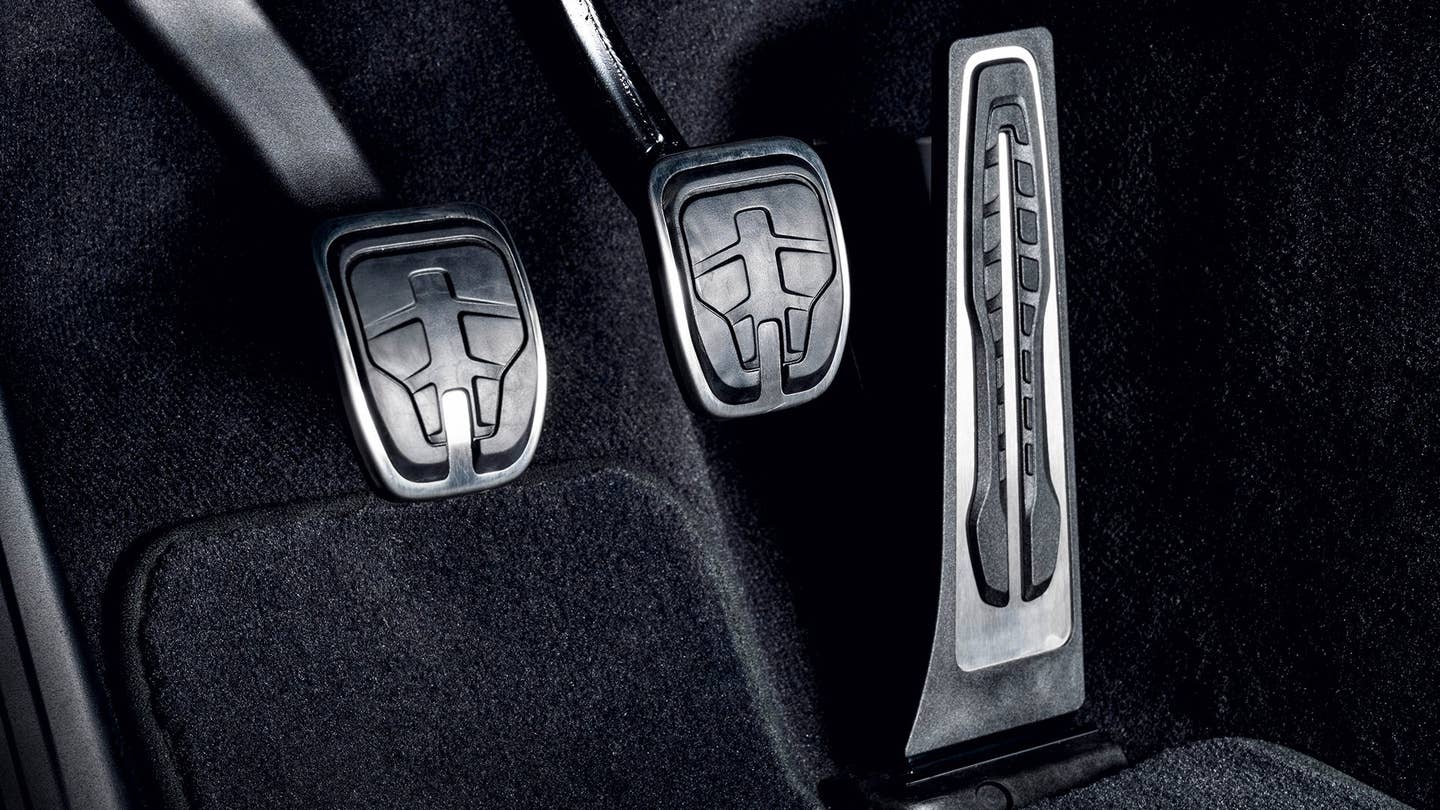