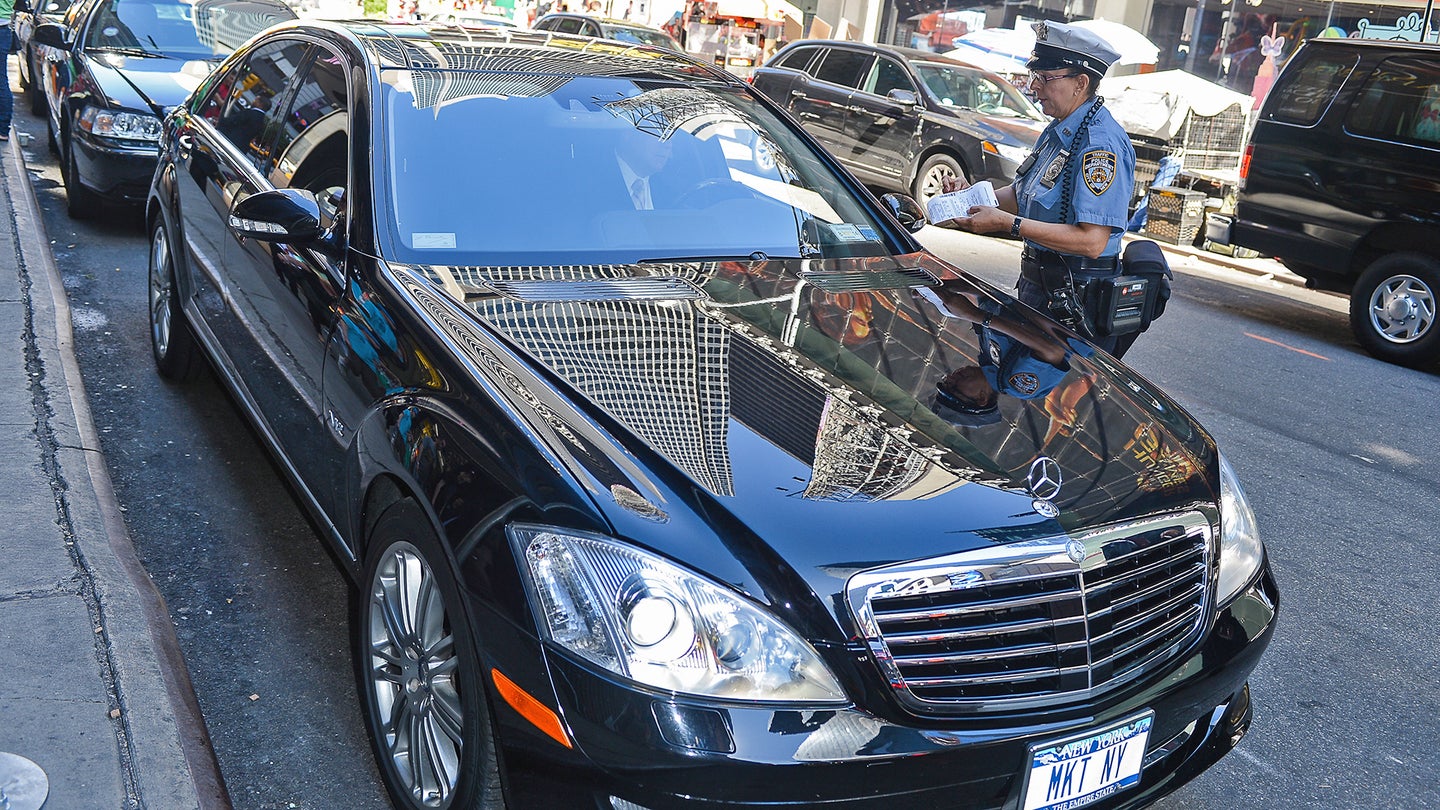 New York, New York, it's a hell of a town...when it comes to soaking people for improper parking jobs. New York City pulled in a whopping $545 million in parking tickets in 2016, according to the New York Daily News. Considering New York City has a population of around 8.6 million, according to the 2015 U.S. Census, that means NYC pulled in about $64 in tickets for every man, woman, and child in the five boroughs.

The $545 million figure was an increase of $32 million—roughly a 6 percent increase—over 2012's parking ticket fines, according to the Daily News.

All told, fines brought in $993 million in revenue for the City of New York last year, according to the report. The rise in parking ticket fines over the last few years is actually below the average for such charges; overall, fines rose 16 percent between 2012 and 2016, the report said.

New York City is notorious for the difficulty of street parking, due to factors such as frequent street sweeping and often-byzantine rules and regulations governing what vehicles can use a spot and at what times.

City officials said the monetary penalties were a key way of keeping New Yorkers acting responsibly in line with the city's initiatives, such as the "Vision Zero" plan that aims to eliminate all traffic fatalities and injuries.

"Fines are an important tool to discourage behavior that can be harmful to others,” city controller Scott Stringer said, according to the Daily News.