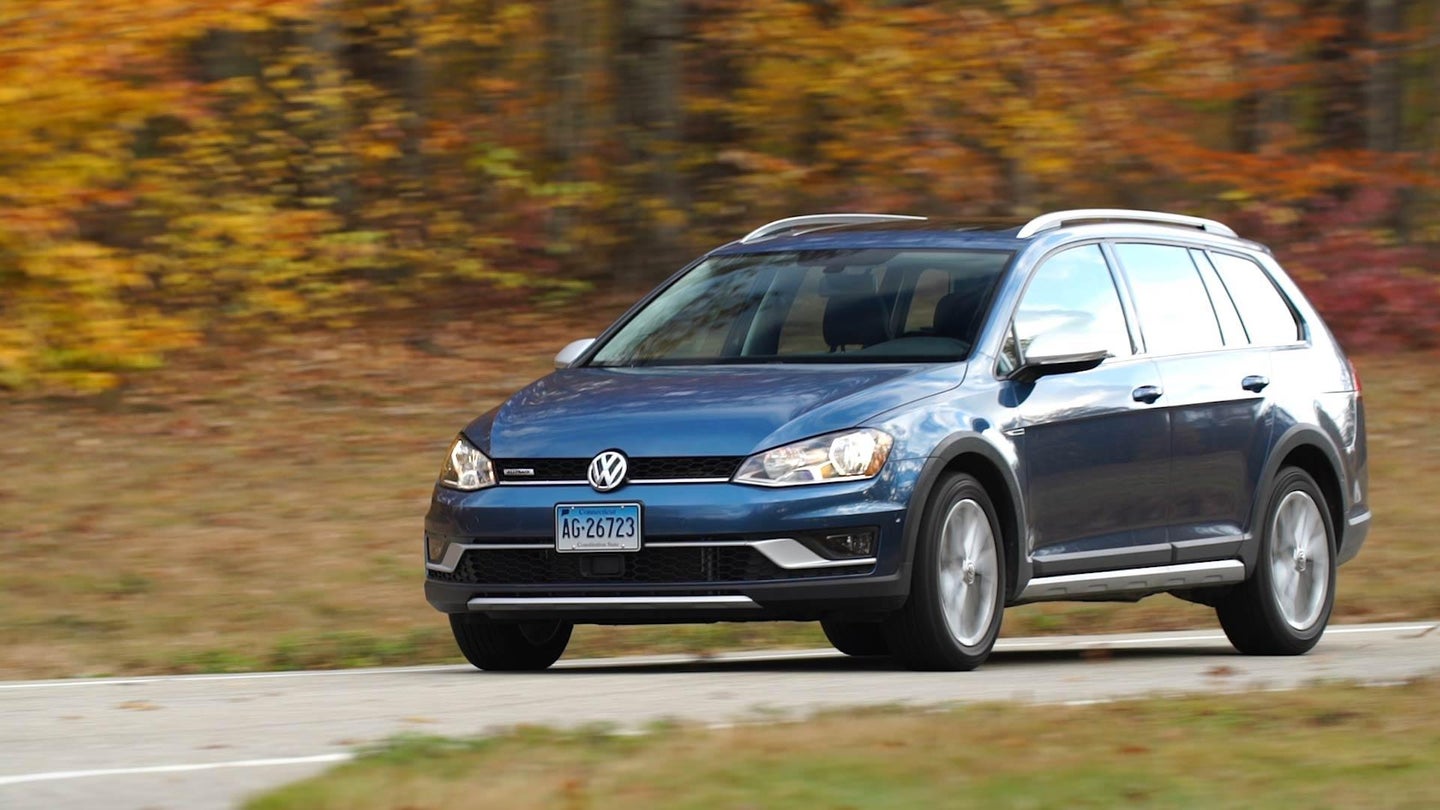 Automakers recently released sales figures for the month of April 2017, showing that demand continues to grow for utility vehicles. Surprisingly, sedans and hatchbacks also saw increases in sales compared to this time last year, reviving them for another stint. Green-vehicles including hybrids and EVs struggled yet again thanks to low fuel prices in the United States, and several manufacturers reported shrinkage in total unit sales for the period.

Volkswagen proved to be one of the sole winners for last month, showing gains of 1.6 percent. Their diverse selection of crossover-type utes pushed them to sales success against their competitors with the Golf SportWagen leading the surge. 3,562 SportWagens were sold in April of 2017, showing a 252 percent increase over the same time last year.

The Big Three from Detroit fell significantly as GM, FCA, and Ford shrunk by 4.4 percent, 7 percent, and 7.2 percent respectively. While the Cadillac CT6 proved successful for General Motors, the Chevrolet Sonic tanked and brought down overall averages. FCA won big on the Dodge Journey with increases of 72 percent from last April, though the Fiat 500L only sold 115 units, resulting in a steady decline. Lastly, Ford's Lincoln division did well with the new MKZ sedan, but ended up losing out on the aging MKT SUV.

Honda, Nissan, and Toyota didn't fair as well either with each of them falling compared to 2016. Honda went down by 7 percent in spite of the Acura TLX's gains, an unforeseen swing in sedan popularity. Nissan's Titan helped to keep the company close to even with last year, though they saw a marginal loss of 1.5 percent. In conclusion, Toyota fell 4.4 percent with a total of 201,926 units sold, rounding out the Japanese automakers.

With incentives seemingly higher than ever before, it's almost shocking to see so many losses across the new car sales board. Automakers will have to hope for big increases in the summer months in order to beat out the record breaking year of 2016, though there's still hope to see this year pull through.