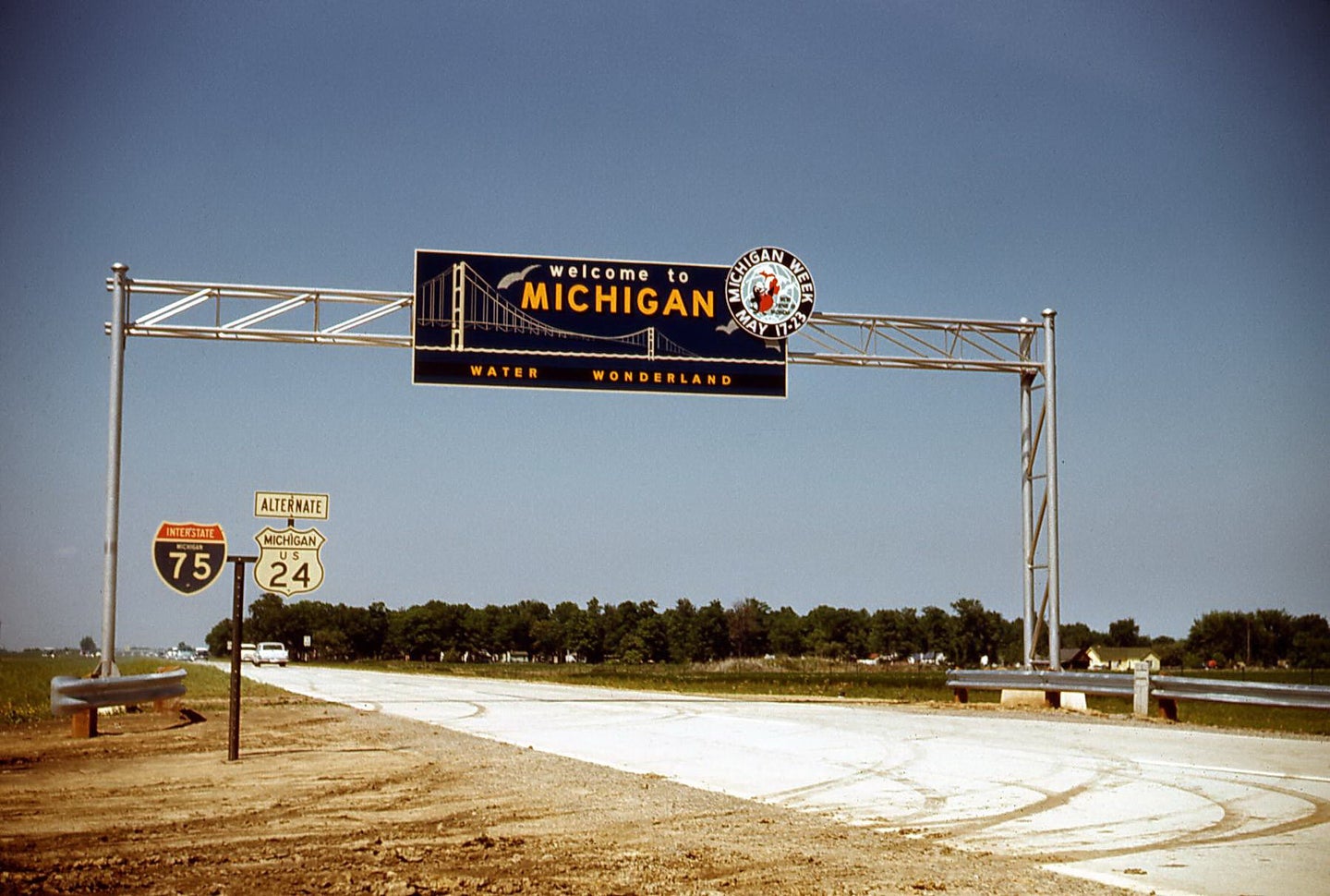 As Michigan contains thousands of miles of mixed-tempo streets and interstates, government officials have recently decided to increase speed limits across The Great Lake State. This comes after several studies were conducted to measure the effects of raising speed limits, all of which showed it was less harmful than drivers constantly changing speeds.

Although not every road in Michigan is relaxing its restrictions, many urban and rural carriageways are on their way towards speedier traveling. CBS Detroit reports:

Speed limits are being raised on selected roadways, up to 65 miles an hour on state highways and 75 miles an hour on freeways, under a bill approved last year in Lansing. Road studies by M-DOT and Michigan State Police will determine if it’s a good fit for state thoroughfares after the higher limits take effect.

“Ensuring that all Michiganders are safe while operating vehicles on our state’s roadways is critically important, and these bills allow for appropriately increased speed limits on certain roadways after safety studies are conducted,” Gov. Rick Snyder said earlier this year.﻿

This move was partially made as a reactive measure to current Michigan road conditions. Many reports claim a high amount of speeding drivers on the state's highways, even more so than the normal amount. The decision should protect drivers and help to monitor real-world traffic situations.

The movement makes Michigan a more traveler friendly state and should promote more transit throughout the state. Michigan has consistently been a welcome host to autonomous testers as well, furthering its leniency towards often debated topics.