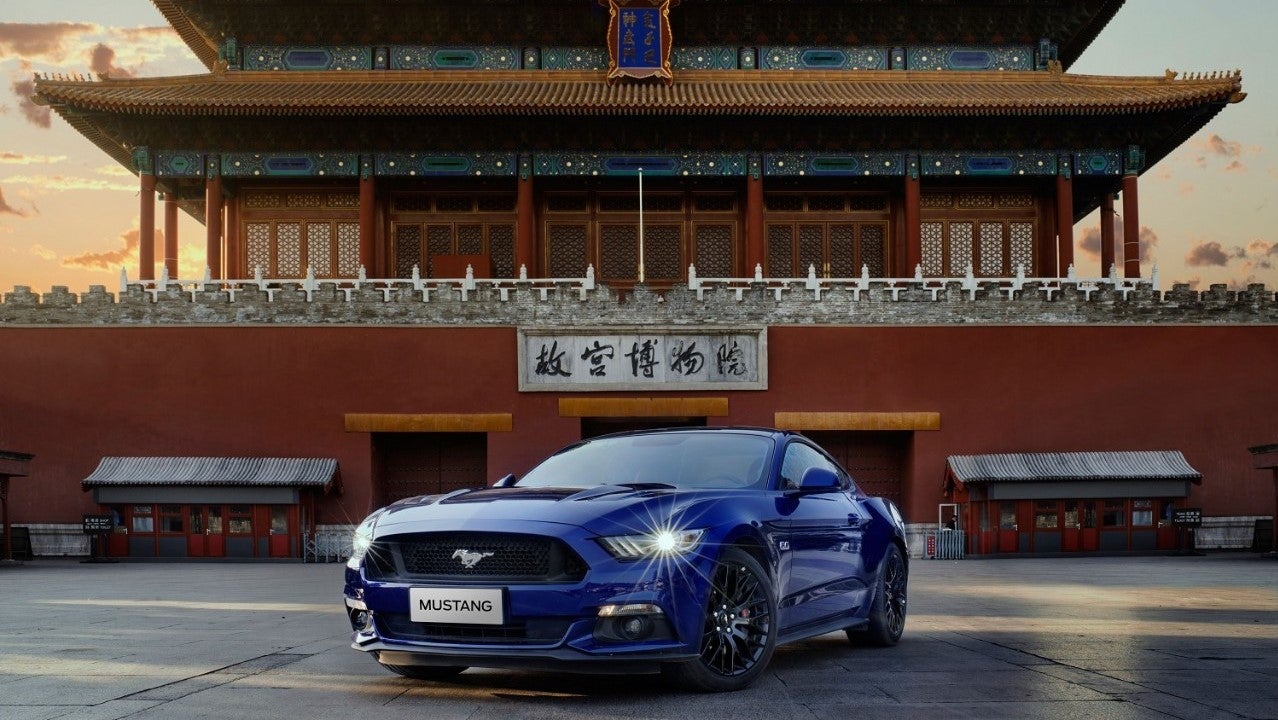 In an enormous market deprived of muscle cars for about half a century, it turns out China really likes some good old American brawn. While still comprising a small percentage of volume, Chevrolet Camaro and Ford Mustang sales have been growing faster in China than anyone expected—especially since base prices double those in the US. There’s even an American Muscle Club of China with about 8,000 members.

This is happening for a few reasons. Chinese automotive tastes growing more similar to America's, and American cars are aspirational in China. That’s why Buick is their number one luxury brand. However, Buick doesn’t resonate with younger demographic in China. That’s where American pony cars come in.

It all started with Transformers. Michael Bay’s Transformers was so popular in China, Chevy made the Camaro available to there in 2011 so fans could have their very own Bumblebee. Ford started selling the Mustang in China in 2015 as part of their “One Ford” plan to globalize their product line.

The Mustang is winning a decisive sales victory in China over the Camaro having sold over 6,200 units since 2015 compared to about 2,000 Camaros since 2011. Right now, the Mustang is the only one available with a V8 while the sixth-gen Camaro which hit Chinese dealers last month is only available as a turbo four.

What muscle cars are doing in China is the same thing they originally did in the US. They’re drawing people into showrooms to attract potential buyers to their respective brands. In the sixties, you’d go to a Chevy dealer to look at a Chevelle SS and leave with a cheaper, more practical car like a Nova sedan. Muscle cars were always meant to build brand loyalty and that’s exactly what they’re doing in China.